What exactly is the cause for the diffusion of bright objects in these image? 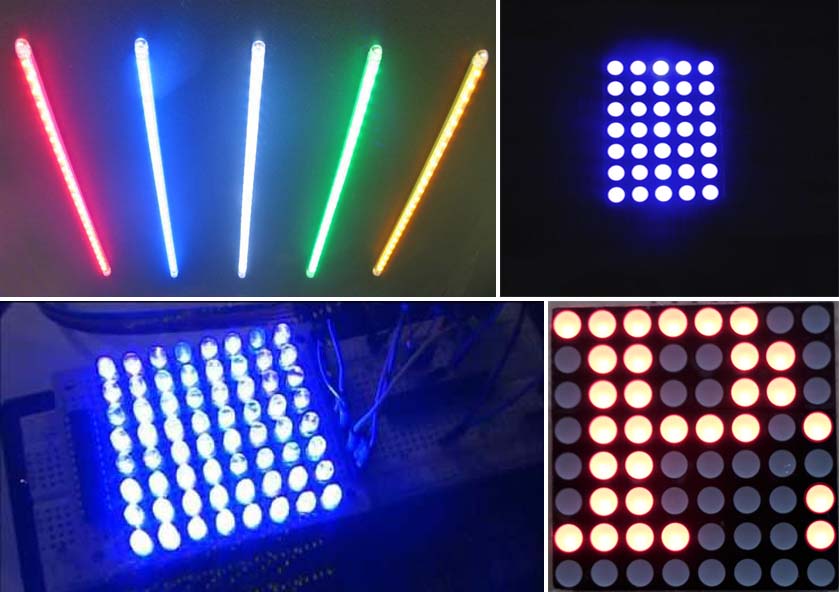 The reason the background is not dark is because there is light shining on it. The same light sources that you are attempting to record directly are also illuminating the areas around the light and those areas are reflecting some of that light to the camera. Additionally, The highlights of the lights themselves are so overexposed that they appear almost pure white rather than the specific color they are emitting. With the highlights white or near white the less intense reflected light will be more color accurate and appear to be more colorful.

There may be some flare in the upper left example, but it is not a veiling type of flare. Veiling is generally caused by off axis light just outside the field of view that reduces contrast over a very large area. The upper left example also seems to demonstrate some blooming. Blooming is not a lens issue, but rather a sensor issue caused by more light than each pixel well can hold falling on parts of the sensor an 'spilling over' into adjacent pixel wells.

The main reason is that the lens isn't perfect.

Ideally a properly focused image of a point light source would be just a point. That doesn't happen in real life for several reasons:

Since the thin ring inside the aperture is always the same thickness (since it is a function of the wavelength of light), the ring is a larger fraction of the whole at smaller apertures. This effect is usually what limits the smallest apertures of macro lenses. In macro shots, you usually want all the depth of field you can get. Stopping down the lens helps, but at some point the whole image becomes less sharp. I have a 60 mm macro lens where this effect is quite noticeable at f/64 with ordinary scenes that don't have a few very bright spots.

All these effects are small. The vast majority of light ends up on the sensor where you intend. However, some fraction of every bit of light entering the lens ends up on every other sensel where it's not focused on. Most of the time, this fraction of light from other parts of the scene is so small that the intended scene light hitting a sensor at any one location swamps this diffused light.

Taking a picture of a few very bright light sources with everything else black is the worst case, and these effects add up to be visible. If you were to expose so that the lights themselves were properly exposed, then the surroundings would look black. You are seeing the spillover because the lights themselves are so over-exposed that they are clipped, and the spillover therefore a higher fraction of the maximum value.

This is caused due to the lenses' optical aberrations and specifically one that is called coma. The word coma derives from the tail that follows the comets as they are passing through the atmosphere. Coma is caused due to failure of focusing all the rays from a point source to a single point on the sensor.

Not the answer you're looking for? Browse other questions tagged blur lens-flare haze or ask your own question.

12
How can I intentionally include lens flare in my photographs?
10
How can I use image stabilization to make a moving subject clear?
1
How well does the Tokina AT-X 16-28 F2.8 resist flare?
4
What is causing the cyan outline in the building in the background of this image?
0
Is there an "optimal" background distance when striving for a minimally distracting background?
3
What causes this bokeh / lens flare effect?
2
How can I take a picture of a Christmas tree without lens flare around the Christmas lights?
3
disposable camera film - random pics green, no image, fog