Why focus on the eye closest to the camera instead of the eye in the middle?

I've read more than once that the closest eye to the camera should be focused on a portrait of a person or of a group of people.

Here is an example (faces are blured for discretion, pay attention to the unblurred eyes). Although all faces should be in focus, some of them are a little shapier than other ones. 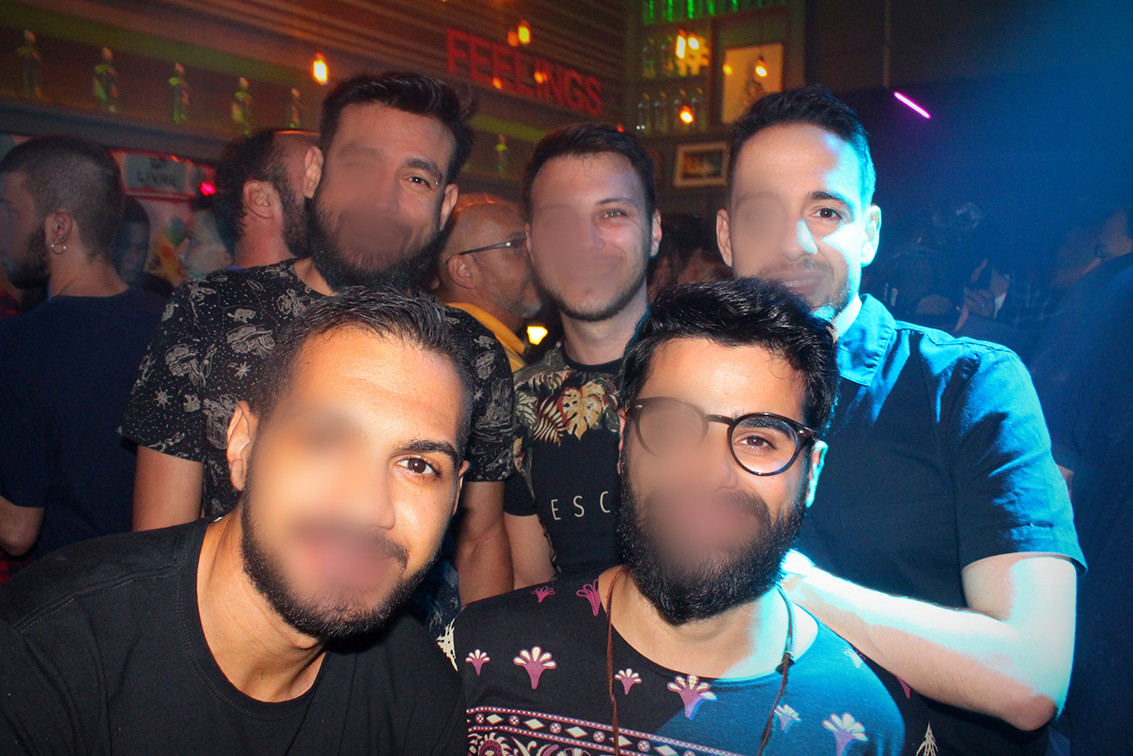 But why not focus on the person who is not the closest one to the lens neither the farest one, so on average, all faces in the picture will be more focused than the first approach?

My proposal is to switch from this:

In the example picture, it would mean changing the focus from the right eye of the closest guy to the lens to, maybe, the guy in blue.

Even if sharpness is not evenly distributed (there's more depth of field behind the focus than in front of it), as it is said in this related question, even though it seems reasonable to focus maybe on the second face closest to the lens.

portrait focus eyes
Share
Improve this question
edited May 22 '17 at 12:39

One more possibility, which would also apply to group portraits:

Focussing on the nearest eye will tend to keep the OOF area behind the point of focus for most subjects; this applies regardless of the number of eyes per subject. :-)

In addition, you'be got a good chance of a clear view of the near eye, making focussing (manual or auto) easy to get right. By clear view I mean free of things like hair, or fur/feathers in animal portraits; for wildlife if you can't get the near eye in shot without a twig in the way it's not going to be a good shot.

It's only a rule of thumb, but one of those useful rules which you can apply if you don't want to think too much.

Because the way human vision perceives a two dimensional representation of the three dimensional human face if the nearest eye is in focus it looks to us more like the whole face is in focus.

Returning to reasonably tight portraits of a single person with two eyes:

Although the rear depth of field (DoF) will theoretically be larger than the front DoF, at typical portrait focal lengths, apertures, and subject distances the difference is so negligible as to not even be measurable except under very well controlled laboratory conditions.

The following all assume an image from a 35mm or full frame camera being viewed at an 8x10" display size from a distance of 10 inches (25cm) by a person with 20/20 vision and figured using the advanced options here: 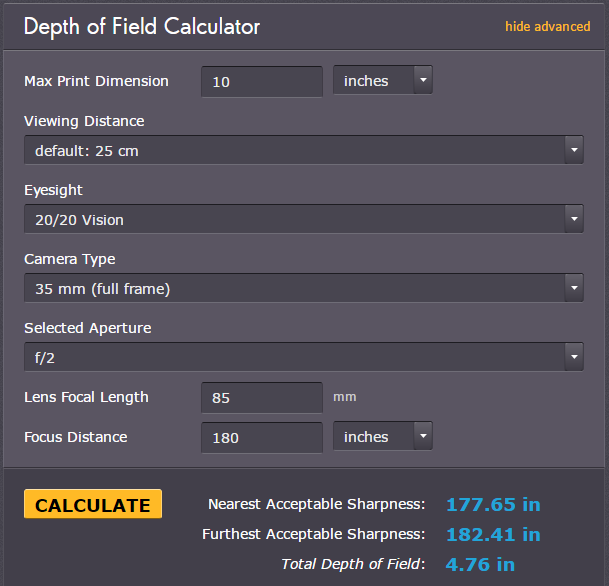 Even if we use much narrower apertures the difference is still negligible. 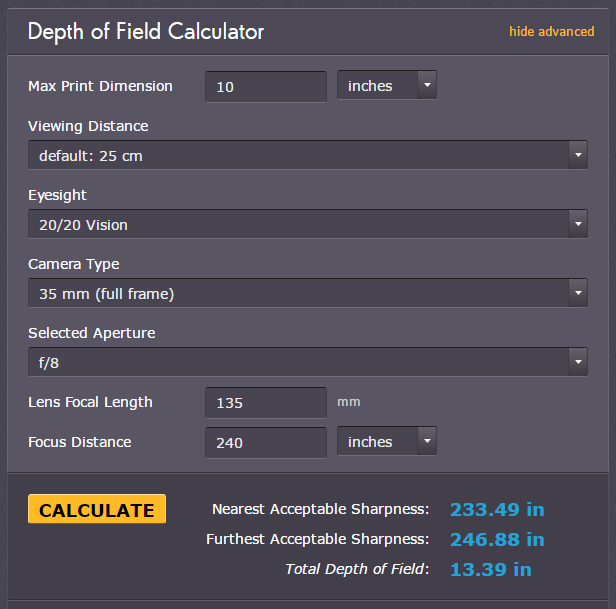 Although my immediate thought was reflected in @mattdm 's comment (funny) I guess you mean when shooting groups, so that there are more than two eyes in the shot.

In that case you're not really bound to pick the closest eye, IMO.

You need to choose a point of focus that creates a composition you like. I'd probably go with e.g. rule of thirds or something like that to decide how to frame/compose the shot and what to focus on. Which person seems the most important/attractive/biggest tipper is also something to give some thought to.

I don't think for groups you have to obey quite the same rule as you would for single person shots.

My guide in this case would be, to quote a great movie, "look into your heart". I think a lot of people forget their instincts and think in terms of rules, but a portrait should be about the emotional response to and from the people in it, so start there and focus on what works to convey what you see.

In the example of your photo, focusing on the near eye also has the benefit of keeping the DOF narrower on your group. You want your group to be in focus, not the people in the background. When everything is in focus in a photo, the eye has more difficulty (OK, it's your brain) in figuring out where to look/what's important. Of course, if your aperture is set at f11, the background still is in focus.

Not the answer you're looking for? Browse other questions tagged portrait focus eyes or ask your own question.

13
Should both eyes be focused in a portrait?
7
Does sensor size impact the diffraction limit of a lens?
6
Why is the area in focus in front of the focus distance narrower than behind it?
4
Can hyperfocal distance be used to keep everyone in focus in group photography?

12
How can I get everything in focus? (Why can't my camera just use all of its focus points at the same time?)
13
How can I improve focus using both manual and auto on a candle flame?
2
Aperture priority mode in high speed lens while photographing more than one person
4
How to correctly focus on the background person in a shot?
4
How can I defocus part of an image in-camera separate from depth of field effects?
9
How do I take a sharp picture of a large crowd of faces?
1
How can I make my camera focus on the eyeball rather than eyelashes?
3
Why are specular highlights sharp when focusing on close object?
3
Focus on near eye in backlit situation