The "invisible frame" technique used in the Smithsonian Natural History Museum: what is it called? 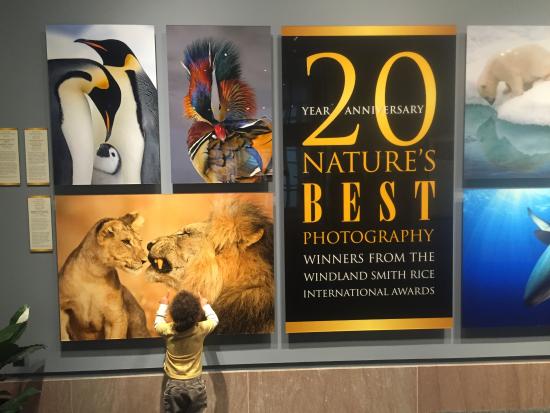 2
What method is used for printing onto museum-quality glass?