I have a bespoke Image Capture & processing flow, wherein I do the following operations:-

But now as some new requirement, I need to store the final output file in YUV/YCbCr format. So the new flow would be:

My questions is now where should I apply the Gamma correction, since there is no conversion back to RGB space after the image sharpening and denoise filtering in YCbCr space?

Will it yield same/similar image quality when viewed, if I apply gamma correction in RGB space after Color balance, before it is converted to YCbCr space and thus before Image sharpening and denoising?

Gamma should be applied on luminance (Y in your case) as it pertains to contrast.

There should be no reason to do it in RGB. I suspect many programs do it independently on each channel rather than on luminance to avoid converting back and forth. Results should actually be at least a little better doing it on luminance.

The BT.709 standard as does the sRGB standard define that gamma correction should be applied to each RGB channel independently, not only on the Luma channel as the first answer implies.

Brightening gamma in Luminance channel tend to change the perception of colour. Satuaration seems to increase, particularly yellow, since yellow maxes out luminance next to white. 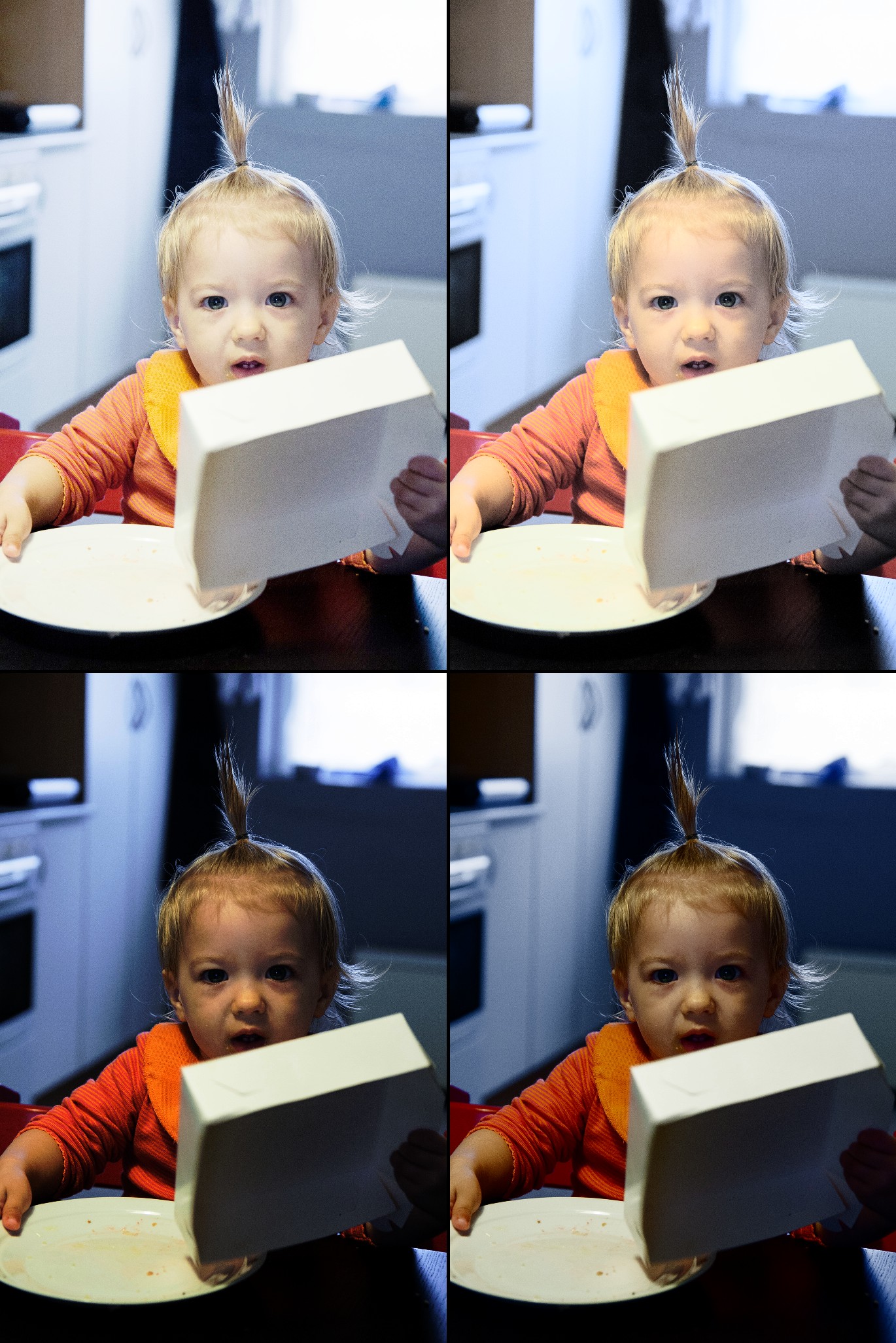 I think RGB gamma is more pleasing/intuitive when brightening and Y gamma when darkening. 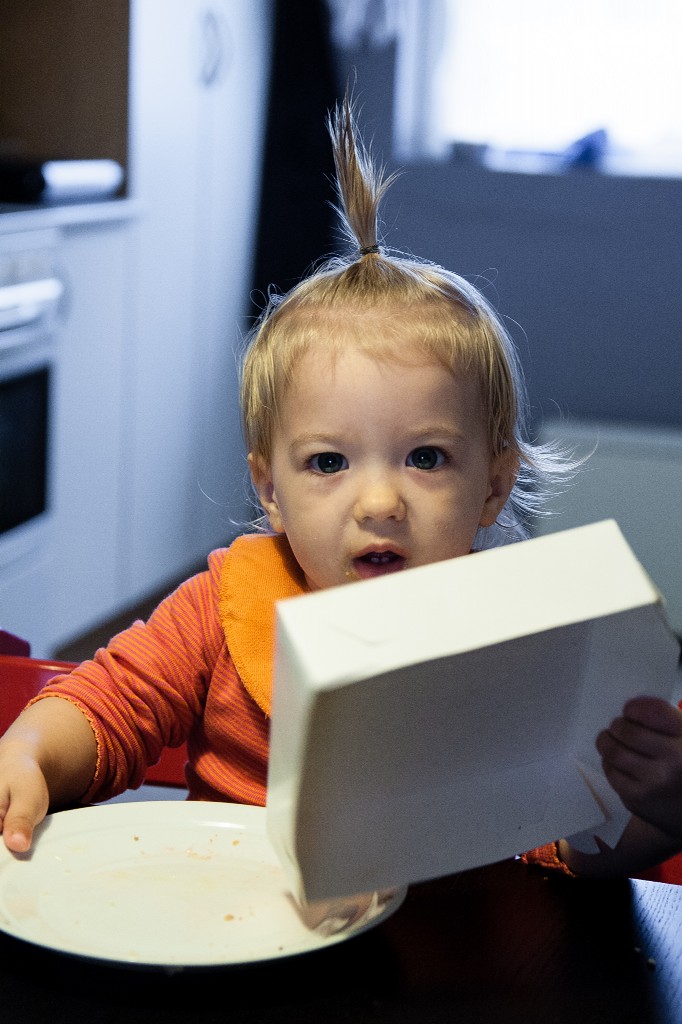 Other notes: WB and noise reduction is normally done on the raw before demosaicing when that data is available.

Not the answer you're looking for? Browse other questions tagged image-processing gamma or ask your own question.

4
Which colour space should I apply Image sharpening filter?
1
Raw Captured Image processing
6
How can I improve the results of my proprietary RAW processing pipeline?
0
How is colour balancing performed in post processing of raw images
5
What algorithms or example tools are there for denoising of images in Raw format?
16
What is the purpose of gamma correction in today's screens and how does it relate to graphics and photography?
1
Why does the Canon 450D have only 14bit depth RAW images?
0
Why gamma curve is applied in cameras?
2
How do I find out whether TIF images have gamma correction or not?