Is there any printer that can print digitally onto 35mm film?

I am designing an electro-optical musical instrument that will use sound waves printed on 35mm film. It would require long strips of film over 1 meter long.

I would like to generate the waves on a computer and then digitally print them on film. It would also be a requirement that there are no frame dividers, so a continuous uninterrupted pattern.

In the past, film recorders were commercially available for transferring digital images directly to photographic media. Typically, they produced 35mm slides rather than continuous output. Used examples currently are available at low cost on Ebay but the commercial market is probably long since gone because the trends are in the opposite direction (photographic film -> digital).

I suspect that the most practical method for your application is to build your own equipment or to utilize something like a strip chart recorder instead of photographic film. 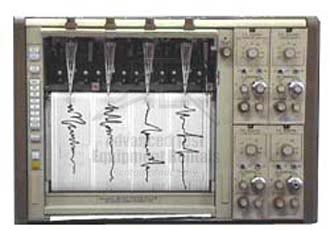 I am a graphic designer, so probably you could use another point of view.

When you are printing on offset you can prepare the design directly on a metal plate (direct to plate) or you can a high contrast film before preparing the plates.

Obviously, the machines are really expensive, but you can find a provider near you and the exposed and developed film is really cheap (I calculate that a 70x95cm is around $10 USD)

There are smaller sizes of roll film, and probably you can find a provider that can expose for example a 30cm strip by one m or more of film.

Then you need to prepare your soundwave in the correct resolution. You can go as high as 4800 ppi in 1 bit images, but probably 1200ppi will be fine.

Use 1 bit images, if you use a normal grayscale image you can only use 300ppi and the result will be screened.

Then you can cut the strips using a normal cutter, and you can try to find a way to make the perforations.

This is the approach I would use.

If you want more detail, ask in the comments.

Another method could be using a slit scan technique

which consist in exposing the film thru a slit.

You can probably construct a rig to slide the film behind the slit, and expose it using a normally led monitor shooting an animation...

But I still would use the normal prepress film, which gives you an exact resolution and dimensions (therefore timing).

The disadvantage I think is the low resolution you will achieve, but if you want to invest money you could use a lens to shoot a very focused beam...

There is something called die cutting. You could have some troubles aligning the cut to the exposed film, but there are ways to work that.

The advantage of using a prepress film + die cutting is that you can prepare several meters of music and print them and cutting them in one step.

Do it on a backlight synthetic paper

There is a very specific type of material for backlight posters, that are printed on inkjet-based systems, the problem is that the plastic is not transparent, but translucent. But take a look. The cutting would need to be done the same way of the prepress negative.

Check some of ways sound has ben used in film history:

It has being using variable density, where you need bit depth, or variable area, where you can use lith film (high contrast) 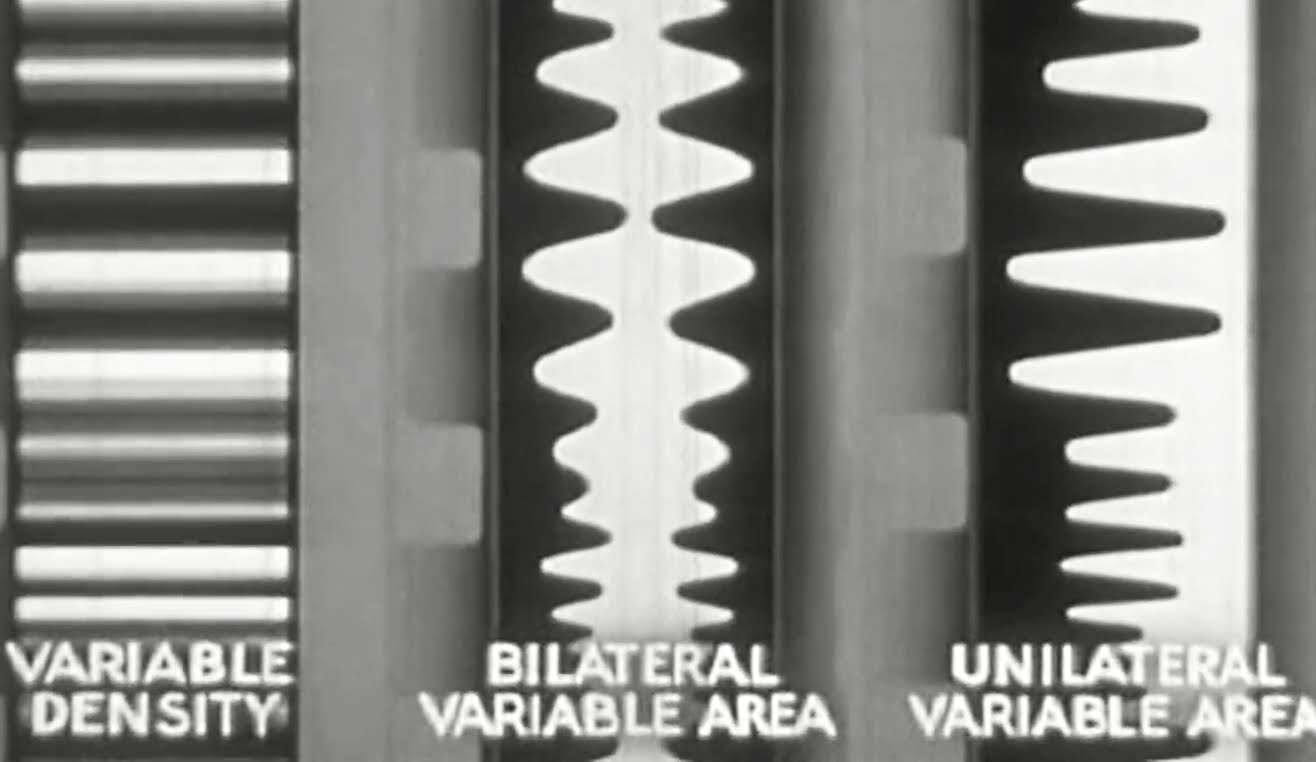 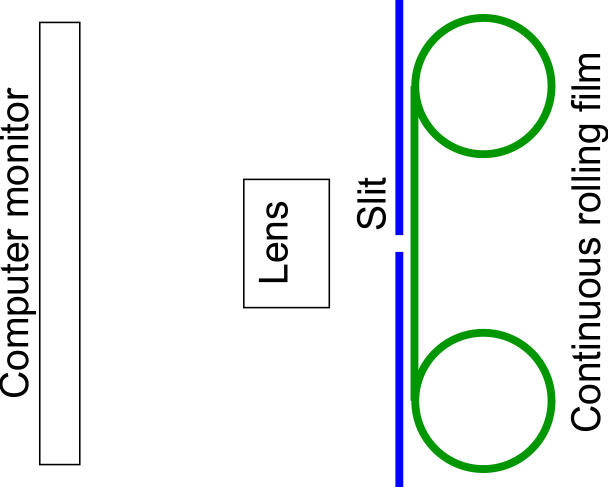 This can also could make variable area.

The problem is that any change in the rolling speed, will give you unacurate results.

I would stick to the digital print.

Many years ago I used a normal inkjet printer with OHP transparent film cut up and inserted into slide mounts. The quality was a bit poor but printers have improved a lot (since the 90s). That would be fine if you only wanted up to the length of A4 or equivalent (around 30cm). Manually cutting and splicing wouldn't be impossible but wouldn't be a scalable solution either.

Continuous inkjet printing is also possible. If you can find transparencies in continuous form (or clear vinyl - I know it exists from buying some white vinyl recently) you may be able to get something that works. I suggest cutting after printing as most printers are designed for more than about 10cm paper width. Your comments hint at a need for sprocket holes. Making a suitable punch would be difficult.

75
What kind of photography is still better done with film cameras?
-2
Equipment and Services that turns DIGITAL images into 35mm negatives

10
What options are there for inexpensive 35mm film developing and digitizing?
9
What is the largest possible print size with 35mm film?
5
Are there any 35mm cameras that I could control with a computer?
2
Are there any film cameras that rewind mid-film and the unwind it to the same position?
10
How can I save money on shooting, developing, and printing 35mm film?
0
Is there any way to revive expired polaroid film?
0
Can 35mm film be developed if it's been ripped out of canister?
3
Is there any distinct difference between using a 35mm camera versus a 35mm instant camera?
4
How long can a 35mm film be used/stored before it starts to lose its quality after expiry?
1
How can I produce a print that shows only one or two colors, rather than all three, in color film?