What's the cause of this Leica M6 light leak?

I'm seeing light leaks on images from my Leica M6. Using the voigtlander 35mm f1.4 nokton lens. The leak appears at the same spot on the sample images but didn't appear on all images in the roll. There is also Light leaking on the edges of nearly all the negatives but they don't affect the actual image. Anyone have experience with this? 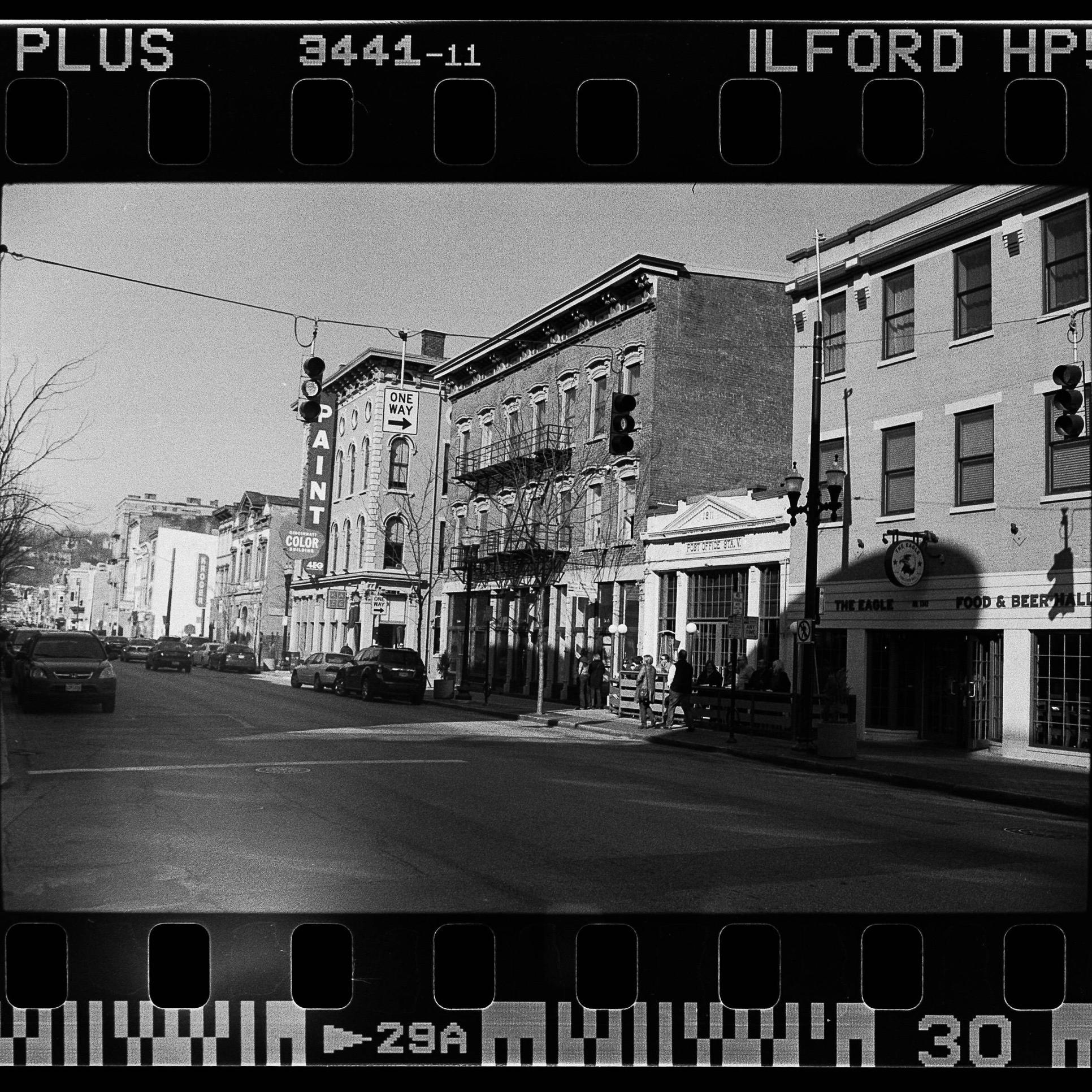 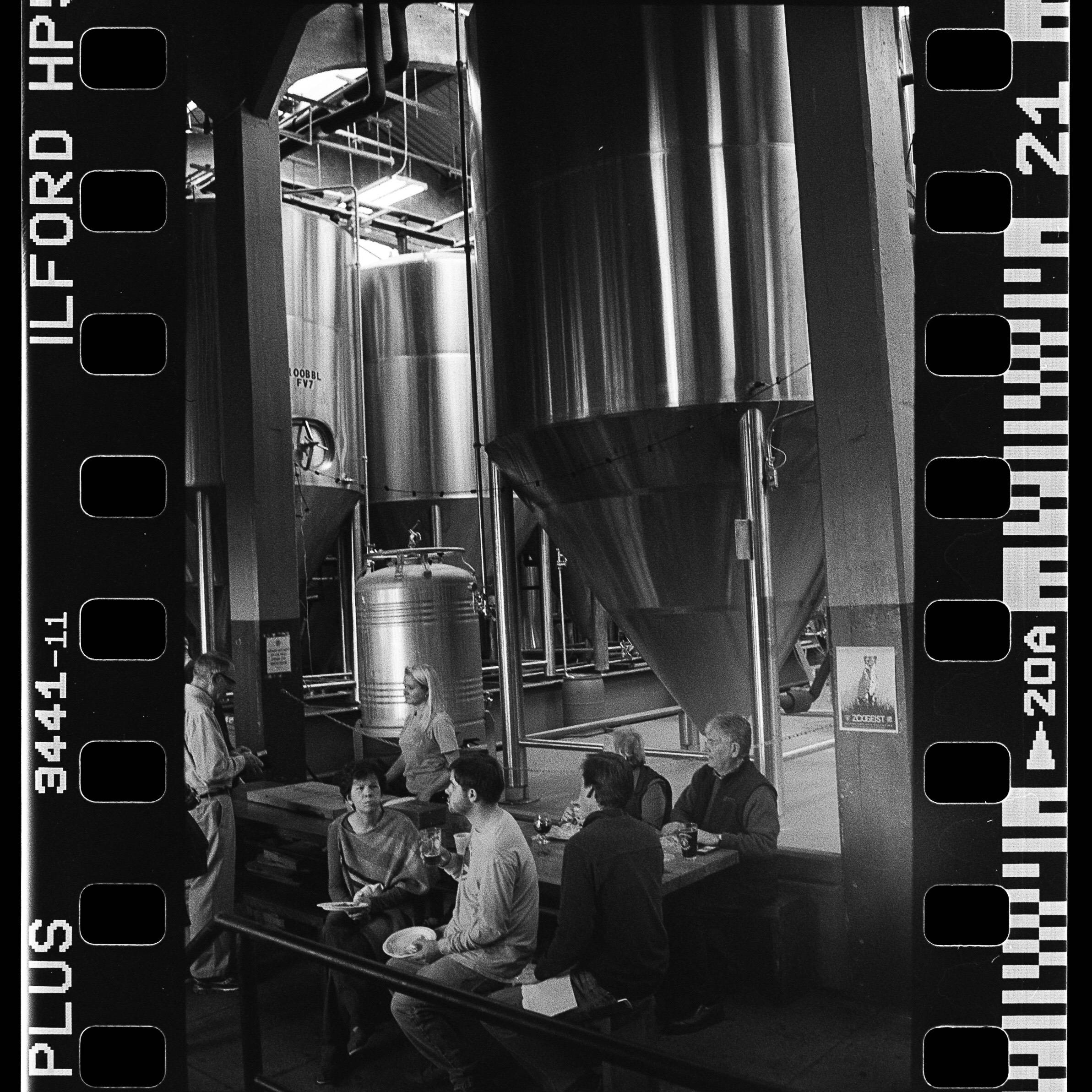 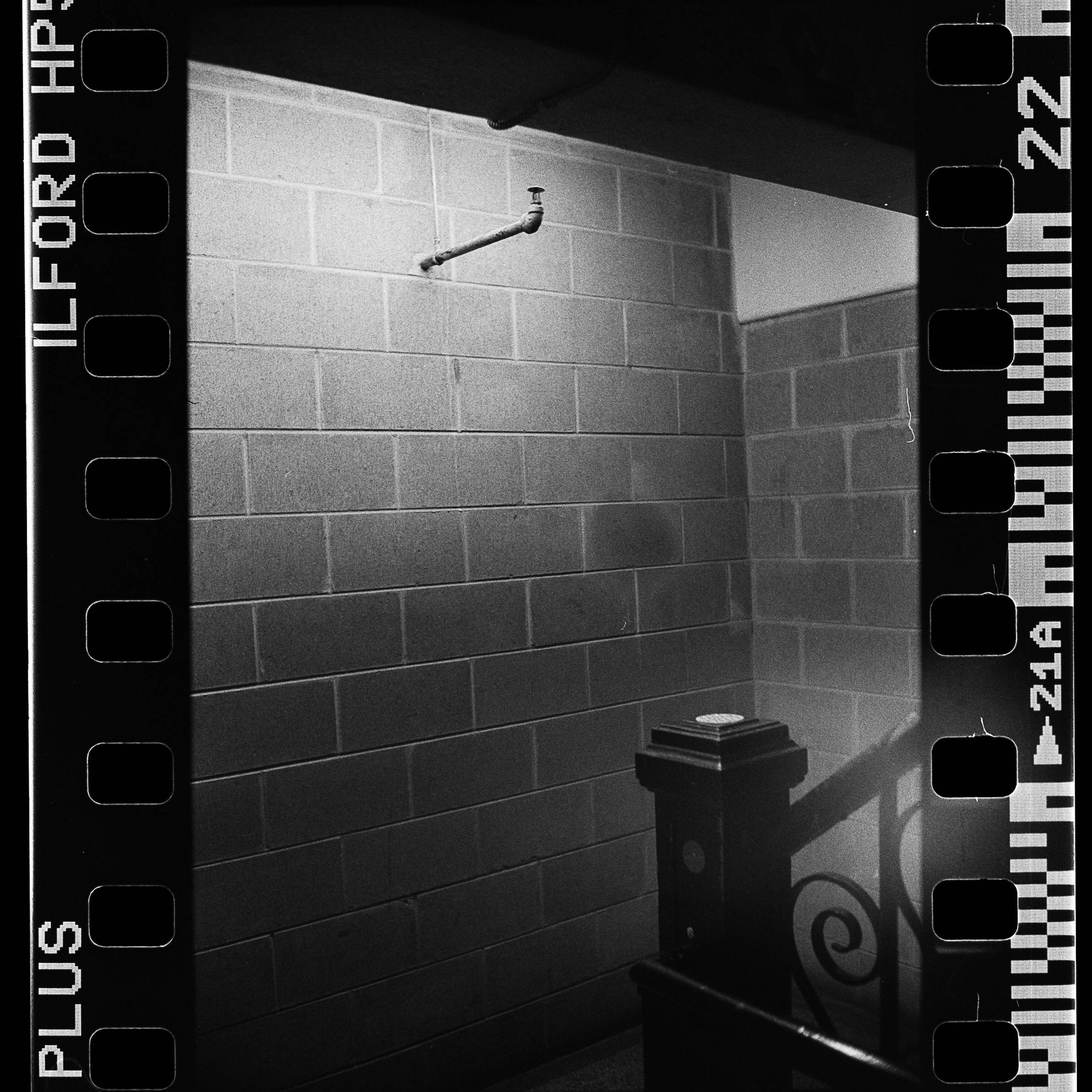 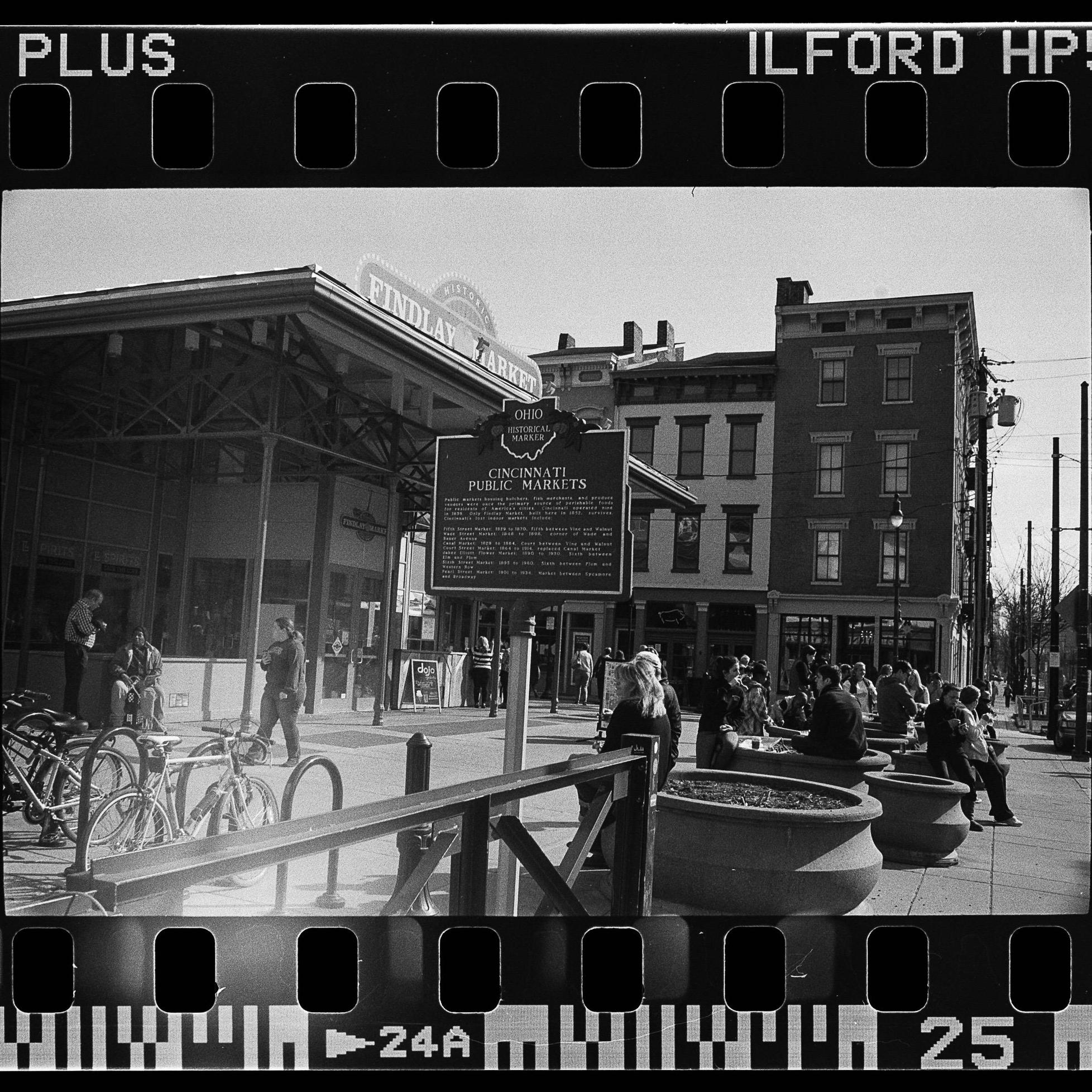 I have a very similar light leak on my m6 and I'm pretty sure I just figured out that it's coming from a the tiny plastic plugs that held the strap pad (correct term?) in place on the right side of the body, above the strap lug. Not all m6's have them but the later ones do I believe. I carefully went around the seams with a flashlight while jamming my eye into the bottom of the uptake reel chamber and I could see a spec of light in there when I went over that spot. At first I thought they were screws but they are just the broken off plugs from the pad. Some gaff tape should do the trick.

Those pads are supposed to keep your strap from scratching the body as far as I can tell... It's a shame that light can get in if they break off. They are kind of flimsy. From researching I've also heard of loose strap lugs causing light leaks on that area of the film as well. 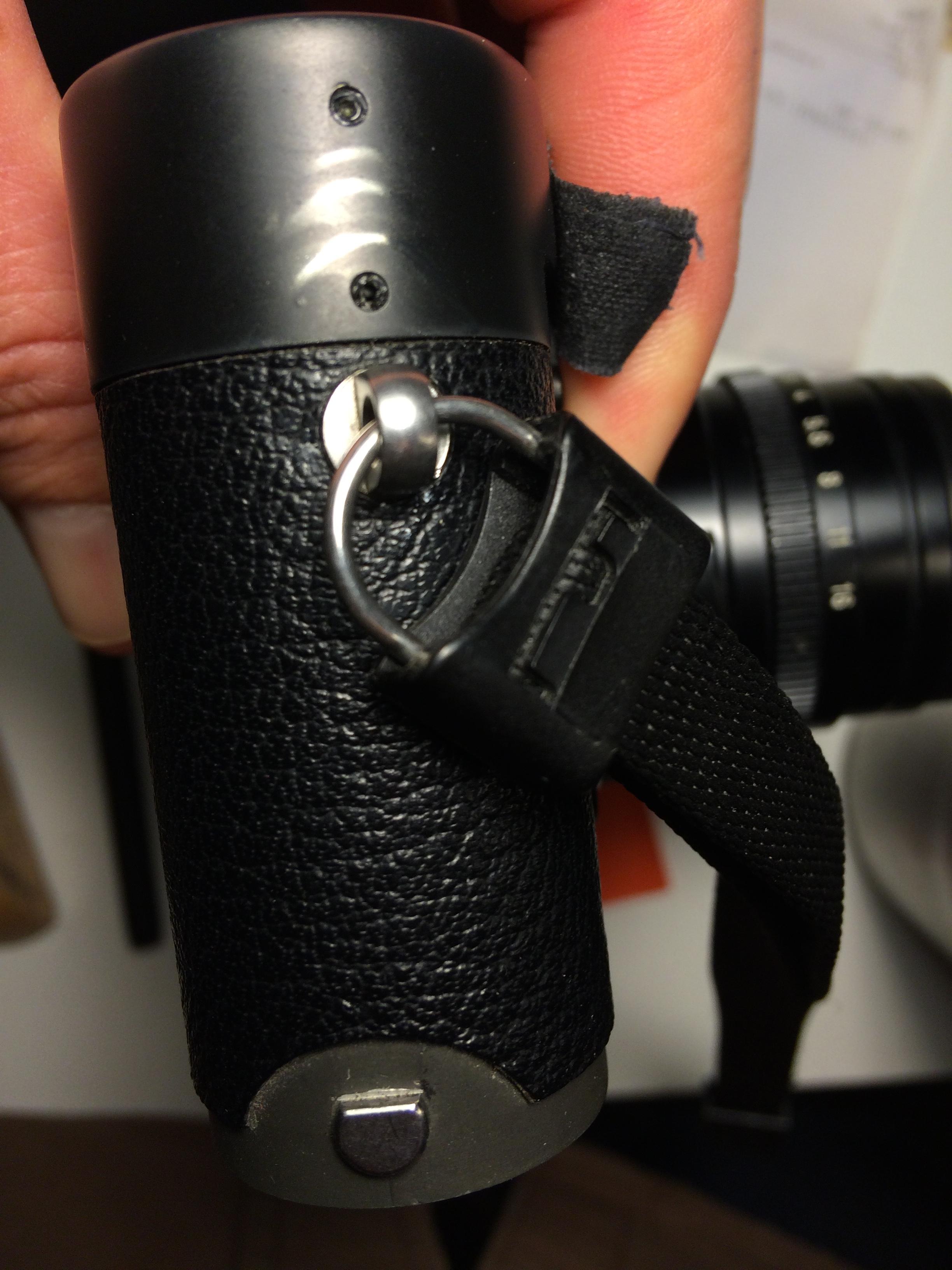 At first glance, I suspected a bad seal on your camera back. But then I noticed the pattern on the last sample image. It looks like the light leak occurred during development, due to the light "shadow" (for lack of a better term) of the sprocket holes along the bottom edge. The light had to leak onto the film when the film was wound loosely. Are you developing your own film, by chance? Your development tank would be my first place to check if you are.

No, this does NOT look like a light leak during development.

This is most likely a light leak at the top of takeup area in the camera. Most cameras move the film from the cartridge at left to the takeup spool at right, when looking at the back of the camera and the lens pointed away from you normally. Since the scene is projected onto the film plane flipped about its center, light showing up at the bottom of pictures is actually hitting the film at the top. The light leak is therefore at the top right corner of your camera.

The light leak can't be in the middle since there is no way another layer of film could cast the shadow seen in your last frame.

The leak isn't in the cartridge since it appears in the same place in every frame. There isn't exactly one frame per winding in the cartridge. Even if there was at one diameter, this wouldn't be true for higher or lower layers. These would be at a different diameter, and therefore a different frame stride per revolution.

The reason you see this in some frames than in others is that it depends on how long the frame sat in the right spot on the takeup reel. In other words, how long you waited after winding the film before winding it after taking the next frame. If you took several frames in rapid succession, you may not see a leak except on the last one. Your bottom frame spent a long time in the second to last position on the takeup reel. The frame right after it should should the effect quite seriously.

It should be obvious this is not a developing problem for two reasons. First, there is no way to explain how the leak is in the same place in each frame. Second, developing tanks hold the film by the edges. You would see a shadow of the grooves or spirals of the tank if the film was being exposed in the tank.

Considering the shadows of the holes on the last one and how they get much less noticeable, it has to be a hole in the side of your developing tank.

Not the answer you're looking for? Browse other questions tagged film leica light-leaks or ask your own question.

1
What might have caused this Leica M6 light leak?

3
Is this streak across multiple photos from a (35mm) Zenit 12SD caused by a light leak?
1
Possible cause of light leak in film SLR
4
Orange and other artifacts in photos from film camera
3
What is this strange light leak during long exposures?
4
Are these light leaks caused by a problem with my Leica M6, or could they have happened in the development process?
3
Light leaks in RB67 film handling?
1
What might have caused this Leica M6 light leak?
3
Poorly scanned or poorly shot film roll?
4
What is causing the light leak in my Hasselblad A12 back?