Are there any electric flashes that will work at shutter speeds like ¹⁄₁₀₀₀th of a second?

Most flashes fire at about 1/1000 sec, and can usually not be properly fired faster than the red number on the speed dial (my case being 1/60). Using the flash higher than that red number will result in badly exposed photos. 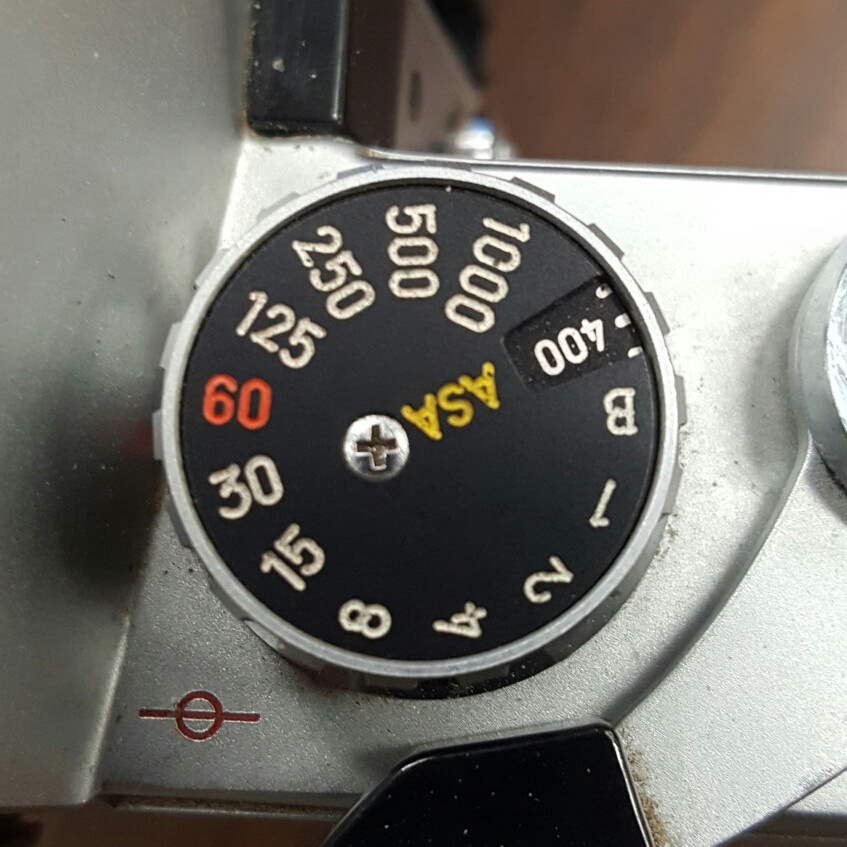 Some cameras go to 1/125, I've seen some max out at around 1/240 or 1/250. However is there a flash that I can use with up to 1/1000? Flash bulbs would emit long enough that they could be used at about any shutter speed, but I hear those have a one time use and I would not be looking forward to find vintage bulbs or spend money every time I use flash.

Is there an electronic flash that I can connect to my camera's FP sync port and be able to use at around any shutter speed?

That camera with 1/60 sync (and says ASA) must be at least 40 years old. :) More modern cameras commonly allow 1/200 second shutter with flash.

There is (or was) a FP sync flash bulb, called FP sync (for Focal Plane), which is a longer burning bulb, which allows any faster shutter speed. The issue is that when faster than sync speed, the focal plane shutter becomes a narrow slit moving across the film. At speeds less than sync speed, the shutter is fully open, which allows flash, even very fast flash. But at faster shutter speeds, it is just a narrow moving slit which is all that gets illuminated by the fast flash. Shutter speed is too fast to sync with flash.

The longer burning flashbulb allows any narrow slit to move, to occur at any point of the slit travel (the longer burning bulb will still be burning there). The faster shutter speed slit does of course seriously reduce the light, you have to open aperture to compensate for the lost exposure time.

In electronic flashes, there is a flash mode called High Speed Sync (HSS), which mimics the longer burning FP sync bulbs, to allow any fast shutter speed. The HSS flash "burns continuously" for the entire shutter slit travel time. It is NOT fast flash, the opposite, continuous like daylight, it cannot stop any motion. But it is High Speed Sync, meaning it does allow any fast shutter speed. Both the camera and the flash have to support HSS, and must be compatible with each other too.

Is there an electronic flash that I can connect to my camera's FP sync port and be able to use at around any shutter speed?

The problem isn't the flash, it's the shutter. At exposure durations shorter than the flash sync speed, the two curtains of a typical shutter are always covering some part of the sensor film, so there's no point when the flash can fire and expose the entire sensor.

One option is to get a camera with a different type of shutter. Some cameras, like the Fuji X-series cameras, have a leaf shutter that by its nature exposes the entire sensor. This allows very high sync speeds -- the Fuji X100 have a sync speed of 1/4000s.

A more common option is High Speed Sync, in which a speedlight is pulsed many times over the course of the exposure, providing illumination for a much longer period than a typical single flash, so that it gives an even exposure. Since HSS doesn't need to expose the whole sensor at the same time, you can use it at much higher speeds.

Considering the age of your camera, it's unlikely that HSS is an option for the camera you have. Your best bet would probably be to provide enough continuous light instead of using flash.

Not the answer you're looking for? Browse other questions tagged flash shutter-speed sync-speed or ask your own question.

27
What exactly is flash sync speed, and should it be a factor in a buying decision?
11
Is there no crossover point where shutter speed overtakes flash duration?

3
Disadvantages of always setting flash sync to 1/320s (Auto FP)?
2
What determines the fastest shutter speed for an electronic shutter?
4
Why do pictures turn out dark when I shoot with my external flash?
16
Why does the flash freeze a picture?
2
Will I overexpose using Auto mode on my Nikon film SLR when using an SB-15 flash?
3
Is the Flash Sync speed of the Polaroid 195 camera really only ¹⁄₃₀th of a second?
2
What is the difference between Flash Sync Speed and Flash Shutter Speed in Nikon menus?
4
Shutter speed -vs- effective image stabilisation
1
Panasonic FZ1000: Flash FP high-speed sync oddities, 1/16000s mechanical shutter?
2
Why is my Canon dRebel not syncing with my off-camera flash when using a camera-to-remote cable?