How important are lens hoods on ultra wide zoom lenses?

I'm currently looking for an ultra wide lens for my APS-C camera. I have an offer for a Sigma 10-20 f/3.5, however it's lacking the original lens hood. This is why I'm wondering how important lens hoods actually are on ultra wide (zoom) lenses.

On one hand, given the large field of view lots of stray light can enter the lens, making a lens hood pretty important. On the other hand, ultra wides let in much light anyway and since the hoods have to be designed to work for the short end of the zoom range, they will become less effective at the longer end of the zoom range. Those are my thoughts on the matter, but I haven't actually shot with an ultra wide angle yet, so I would like to get another opinion by someone with more experience. Thanks!

It is going to depend a lot on the ultra wide angle lens.

For Nikon for example both the Tamron 15-30mm f2.8 (comes in other mounts too) and the 14-24mm f2.8 have a non-removable lens hood to protect the front element. This protects the bulbous front element, but also controls the light.

What I would be looking at on an ultra wide angle and it's lens hood is: 1) How exposed is the front element? Will getting close to an object mean easily smacking the glass against it?

2) What do indirect sun flares look like that a lens hood would prevent. 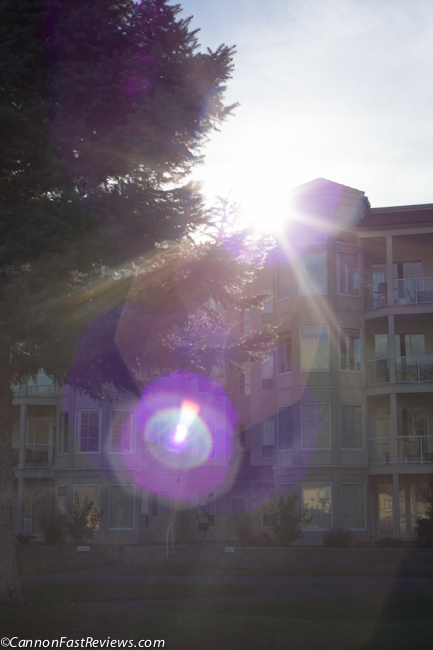 Which to me is not acceptable, and having a wider angle where this can be introduced from would be a problem.

Lastly, most lens hoods can be replaced. If you are saving more than $30 it is still a good deal, take a day to test the lens and pick up a replacement if it is needed.

I use lens hoods almost religiously. My 70-200mm never comes out of the bag without it. Ditto for any of my other zooms or primes above 24mm. Indoors in totally controlled studio lighting I sometimes might use my 50mm, 85mm, or 100mm primes without hoods. They're just a little clunky on those particular lenses. But if I'm outside in the wild, the hood goes on. Period.

I rarely if ever bother with the hood for my EF 17-40mm F/4 L or other ultra wide angle zoom lenses I may be using. Why? Because it doesn't do much of anything except get in the way and take up space in the camera bag.

Hoods serve a two-fold purpose for me:

In the case of the hoods designed for lenses such as 17-40mm or 16-35mm full frame lenses or 10-22mm type APS-C lenses they don't do very much of either. This is because they have to leave room for a diagonal angle of view of around 110°. 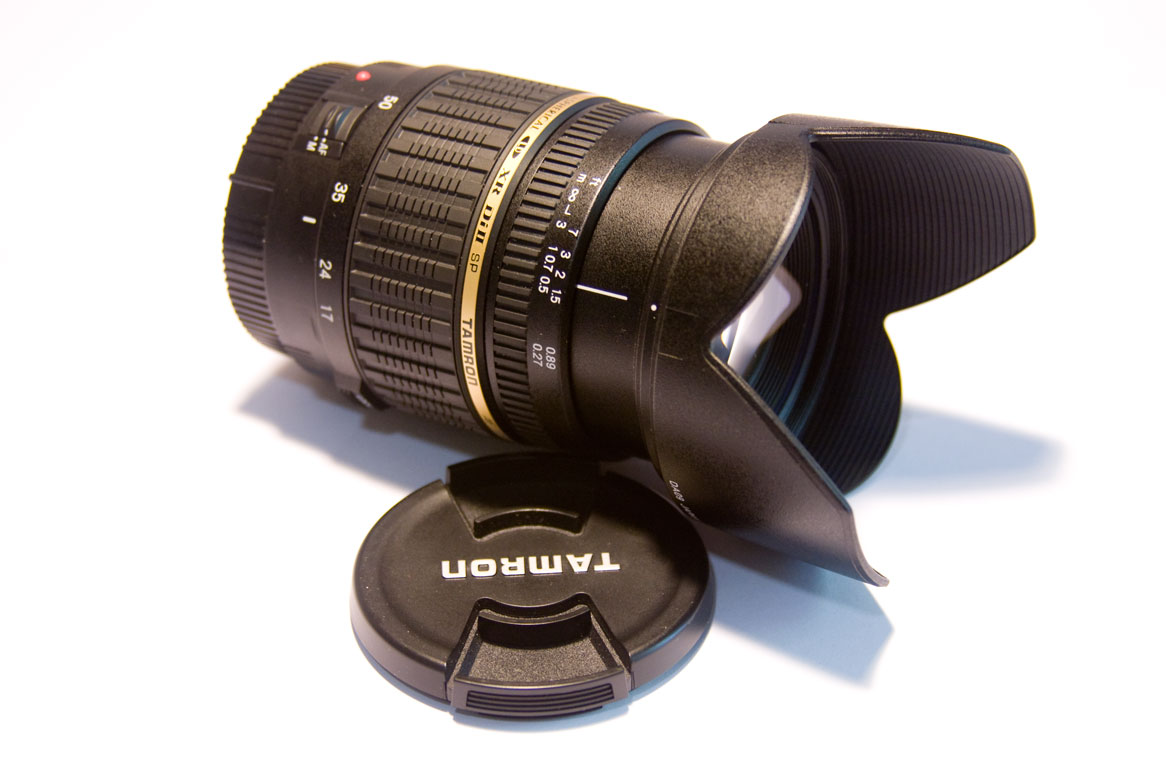 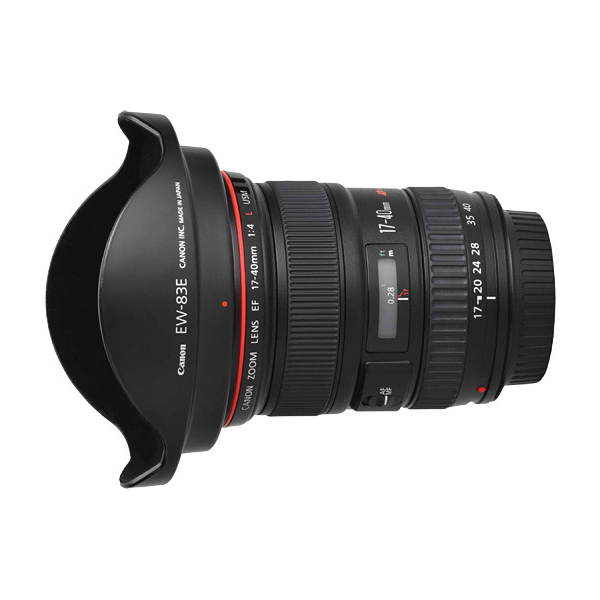 The difference is pretty obvious.

I shoot with the Sigma 10-20mm F/3.5 regularly, and I can count on one hand the number of times I've used the included lens hood. Personally I've found it to be ineffective, and unnecessary, and as such it no longer travels with me.

The answer to this question with vary greatly with what you intend to use the lens for. I shoot a lot of landscapes, and astrophotography; for the former, I shield the lens with my hand when absolutely necessary, for the latter, a hood is completely useless.

Neither approach—with or without hoods—is necessarily "right" or "wrong". It's a matter of shooting style, personal preference, lens quality, tolerance for flare, and myriad other factors.

Personally, I carry all those lens hoods with me in my camera bag, but I can count the number of times I've used them on zero hands. Most modern lenses (or at least modern Canon lenses) have pretty good rejection of incident light (anti-flare coatings), and I rarely find myself shooting nearly into the sun anyway (and as others have mentioned, that's what your second hand is for). In the rare situations when I do, a little bit of flare is more tolerable than the inconvenience of having a lens that's harder to carry around in a fanny pack.

I routinely carry a 16–35L II, a 24–105L, and a 70–300L, in a one-on, two-off configuration. Typically, I use the stretch parts that normally hold water bottles. That way, the lenses are easily reachable for a quick change. Lens hoods would either make that configuration impossible (if I kept the hoods on) or would triple the amount of time it takes to switch lenses (if I took them off). So from my perspective, a lens hood has a big downside and not a lot of upside.

In contrast, I use lens caps religiously, both to avoid accidental fingerprints and because I change lenses pretty frequently. The caps are attached by a tether so I can flip them off of the front of the lens and take a picture within about a second if I see a shot I want to snag (assuming I don't decide to do a lens swap, which adds a few seconds).

I also use lens filters religiously to add a small amount of bump protection and environmental sealing. I'm careful to use only high-end filters to minimize the IQ impact, though I acknowledge that there is still some loss.

Basically, my advice would be "Try it and see." If you find that the hoods on your particular lenses mostly just get in the way, don't use them. If you find that they make a lot of shots salvageable, use them. If it is somewhere in between, flip a coin. Either way, the important thing is not the decision, but rather that you took the time to think about it and make the decision that best suits your particular shooting style.

Not the answer you're looking for? Browse other questions tagged ultra-wide lens-hood or ask your own question.

14
Why did my ND filter produce washed out exposures?
7
Are lens hoods a must?