Why isn't my Nikon D7000 in Commander Mode working with my SB600 flash?

I have a D200 and a D7000. The D200 triggers the SB600 in Commander Mode without any issues. The D7000 on the other hand will not trigger the SB600 with absolutely identical settings in Commander Mode to the D200's. Am I missing some secret/hidden setting? All channels/groups are identical.

Oh, and one thing that I find really annoying that might be tripping you up: Make sure to hit OK after changing settings in the Commander Mode menu -- just changing them without hitting OK won't save them.

I've got the same setup working without any issues by following the instructions in the manual. But what is crucial, you have to open up the integrated flash. 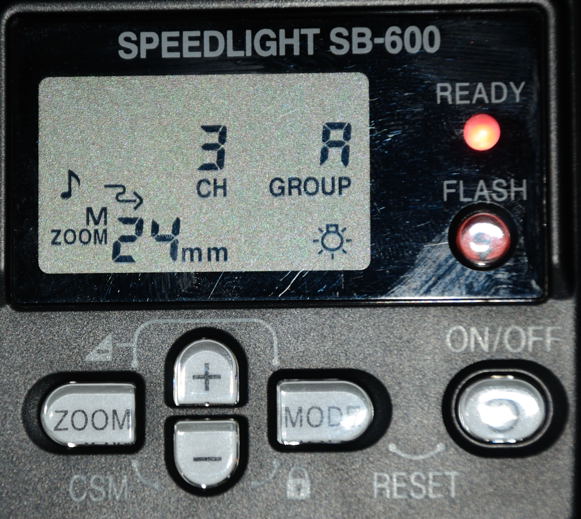 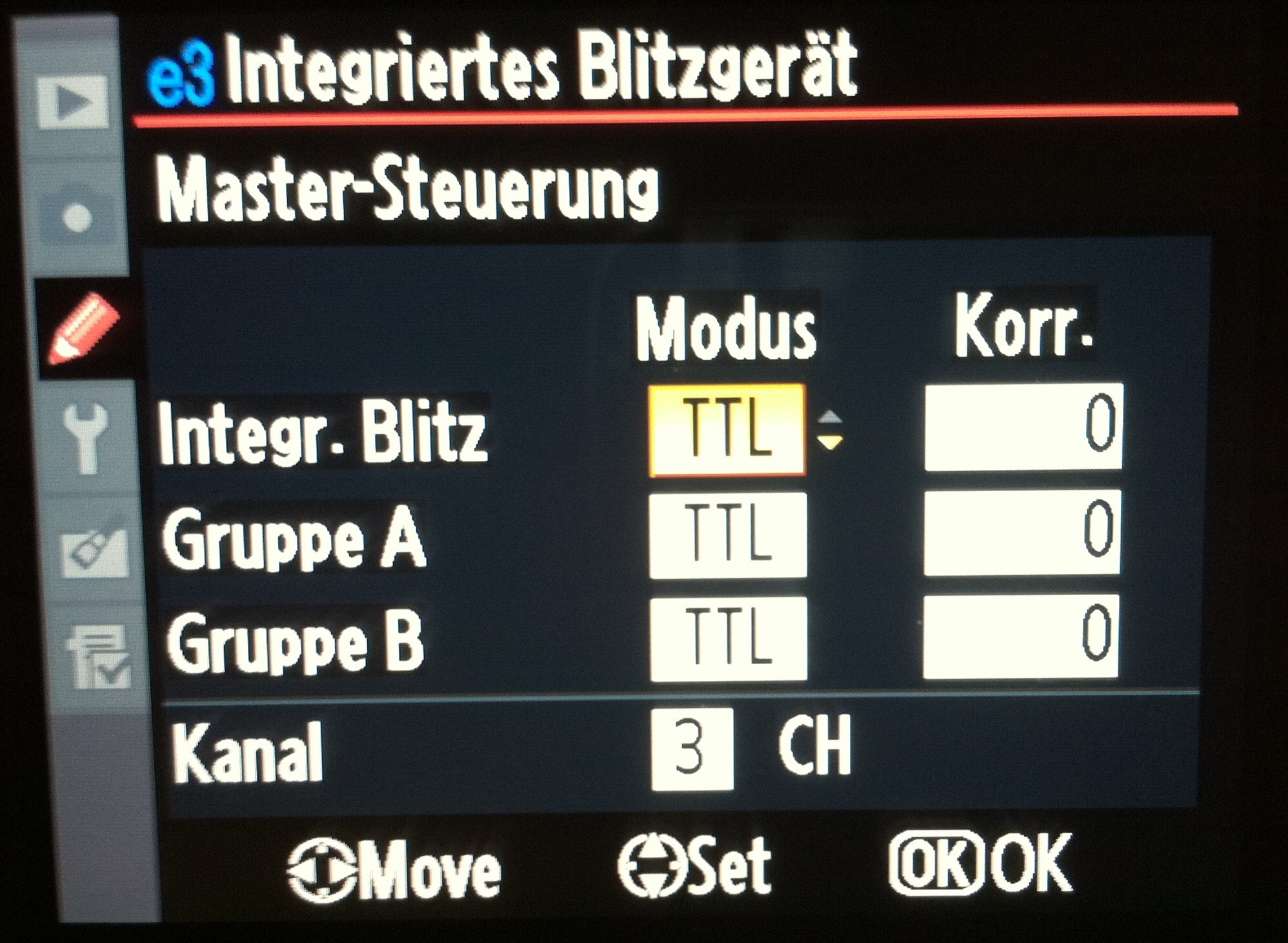 I had a similar problem with a SB-600, so I borrowed an SB-700 and found the problem continued with that flash. I set them up to both run on the same channel and found they would fire / not fire at the same times, so I knew it had something to do with the camera. When I turned my built in flash from TTL to "--" everything started working fine. I don't know why, but the TTL flash of the built in flash was interfering in some way. I even found that I could leave it in TTL and cover the built in flash with my hand and the other flashed would then fire consistently. Weird, but glad I found a way to make it work.

Not the answer you're looking for? Browse other questions tagged off-camera-flash nikon-d7000 cls sb-600 wireless-flash or ask your own question.

8
Can I fire my SB600 without using my D90 on-camera flash as a trigger (with CLS/TTL)?
6
Why is there a preflash from a built-in flash when using remote flash only?
2
Nikon D7000 firmware version numbers A, B, L
0
What flash triggers can remotely set the mode and power on multiple flashes?
0
Nikon SB-600 remote operation nonsense
1
TTL seems not to work on D7000 with sigma ring flash for dental photography
0
Why are my Yongnuo RF-602N triggers not working?
0
Flash that has the same “master” features as a sb-800
1
Why can't I trigger my Yongnuo flash with my Yongnuo transmitter?