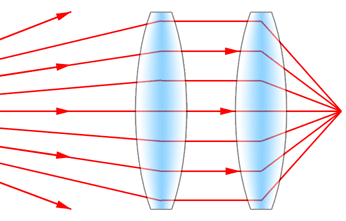 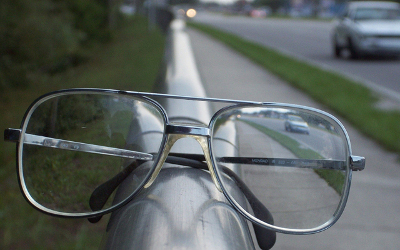 8
What's the difference between exposure and shutter speed?

49
How can one learn to shoot with both eyes open, and what are the advantages?
3
Why does my photo look great in Lightroom but show sharpening halos on my web site?
5
Creating one photo with multiple rows as if one is head-on to each row?
2
Can a broken CF card break a camera?
5
What can I do when my Nikon D5200 gives an SD card error with every card?
2
How to create a photo/art project of one type of object in many sizes?
8
SD Card speed degrading and doesn't work on one of my cameras: can I do something?
1
How can I produce high quality images of field ranges for training sets?
3
Why are my D5300 photographs blown out?