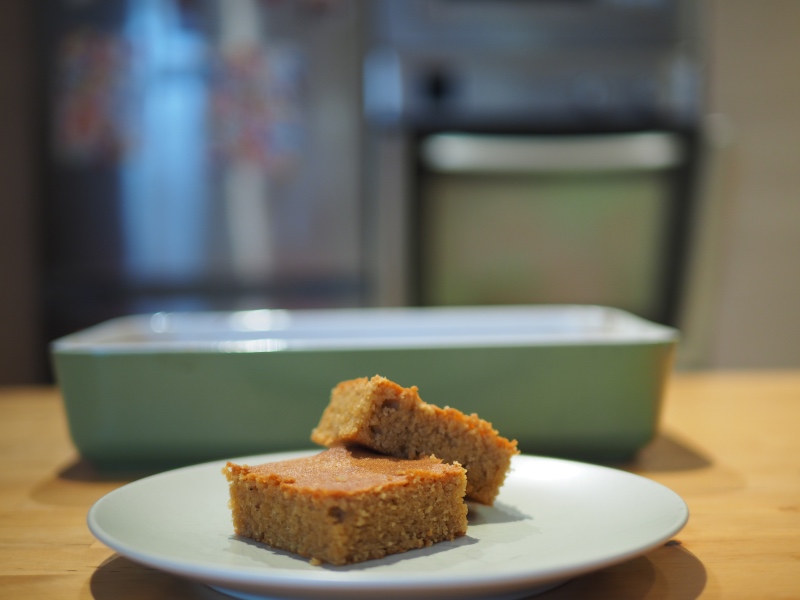 1
How to focus on multiple object of interest
69
What exactly determines depth of field?
7
Is it possible to change depth of field in RAW images?
6
How can I achieve this effect, where the flower is sharp and everything else is blurry?
1
How to ensure sharp focus when shooting with an open aperture?
0
70-300 AF-P lens for portrait
0
What is the depth of field if the the focus distance is set to infinity?
1
What variables define DoF?
0
Achieve blur in the foreground and the background with a Nikon Coolpix 530

6
How can I achieve this effect, where the flower is sharp and everything else is blurry?
1
What techniques are there to get focus and/or lock exposure other than center, half-press, and recompose?
6
Analysis of a macro shot with very fast shutter speed
12
How can I take a photo with everything in focus with my DSLR?
3
Why don't we focus at the nearest hyperfocal distance to get everything in focus?
4
Getting a completely sharp bird when it is up close
19
How can a smartphone take pictures of a landscape with everything in focus?