What Linux software might deliver a better default rendering of a Nokia 1020 dng file than an old version of darktable?

I wanted to migrate from windows(lightroom) to Linux (Darktable) for several reasons, I've got a Nikon D3100 as my main camera, I haven't had problems with .NEF files, but today I tried to edit one of my Nokia's picture but once I open the picture it looks like this: 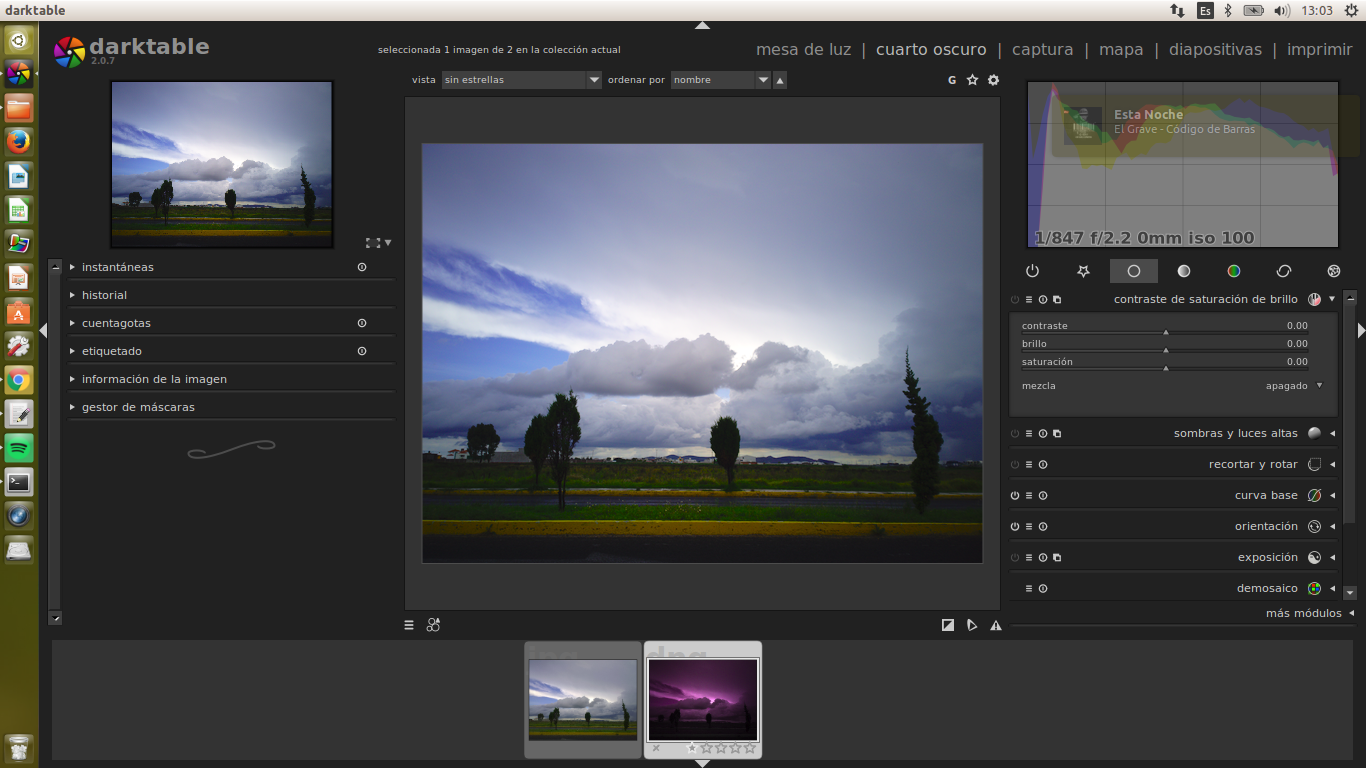 So contrasted, it looks really different than the .jpg image

Do you know any alternative software to edit this kind of files?

Well, as @vclaw pointed out, one alternative would be the current version of darktable... another would be RawTherapee. I grabbed one of the RAW/jpeg sets presented here and exported the default rendering of those two programs.

First, the rather over-saturated OOC image: 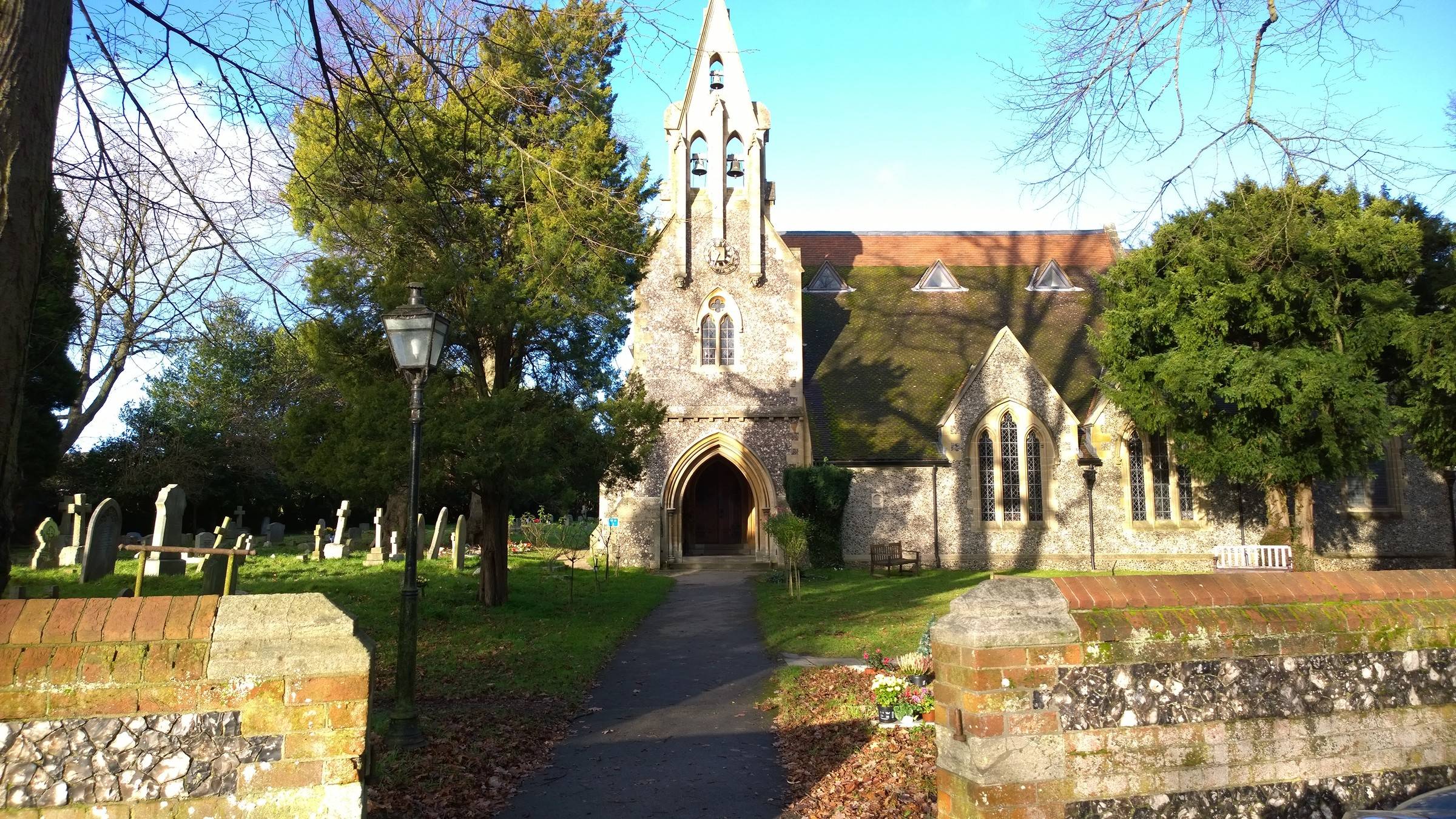 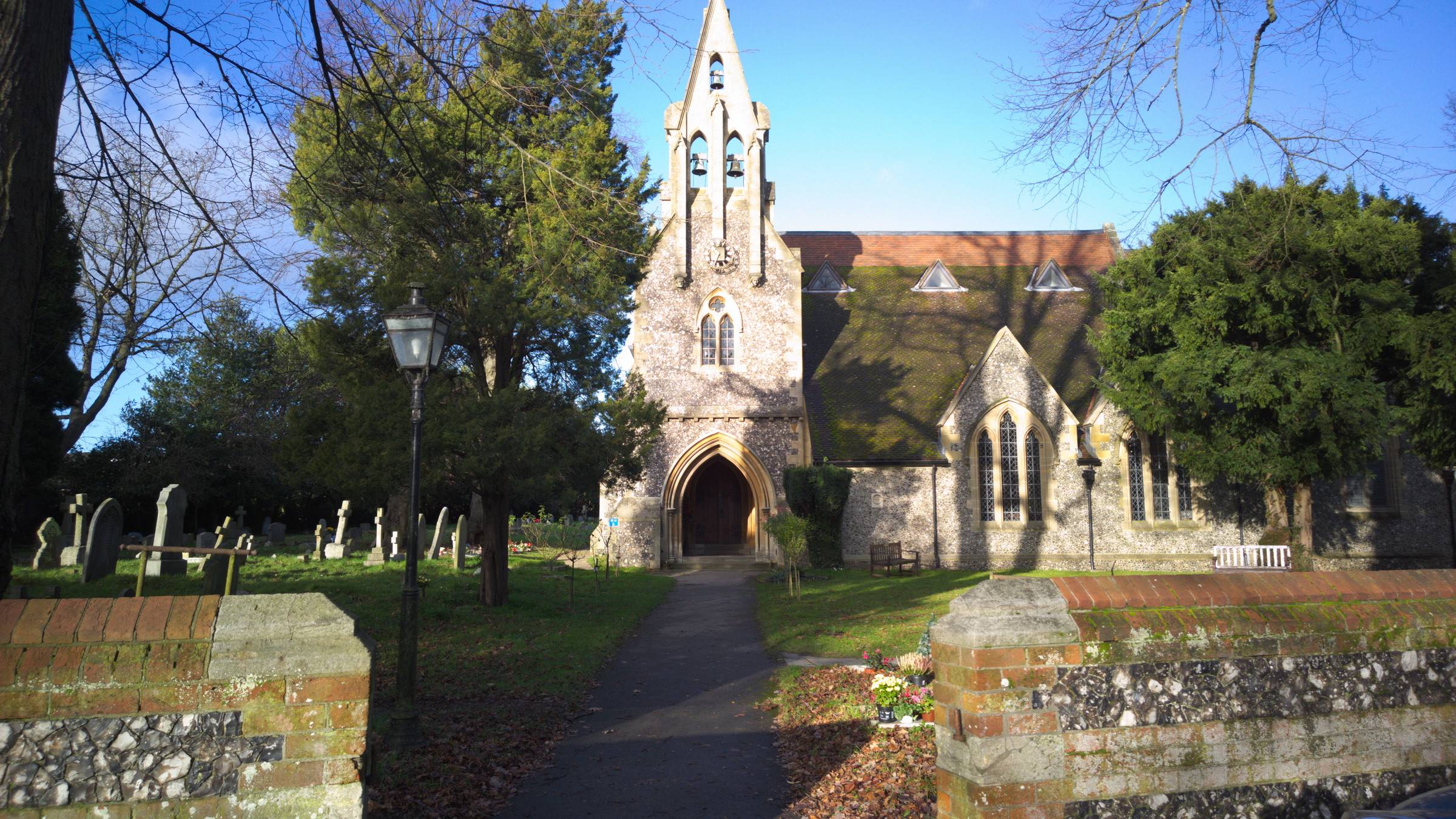 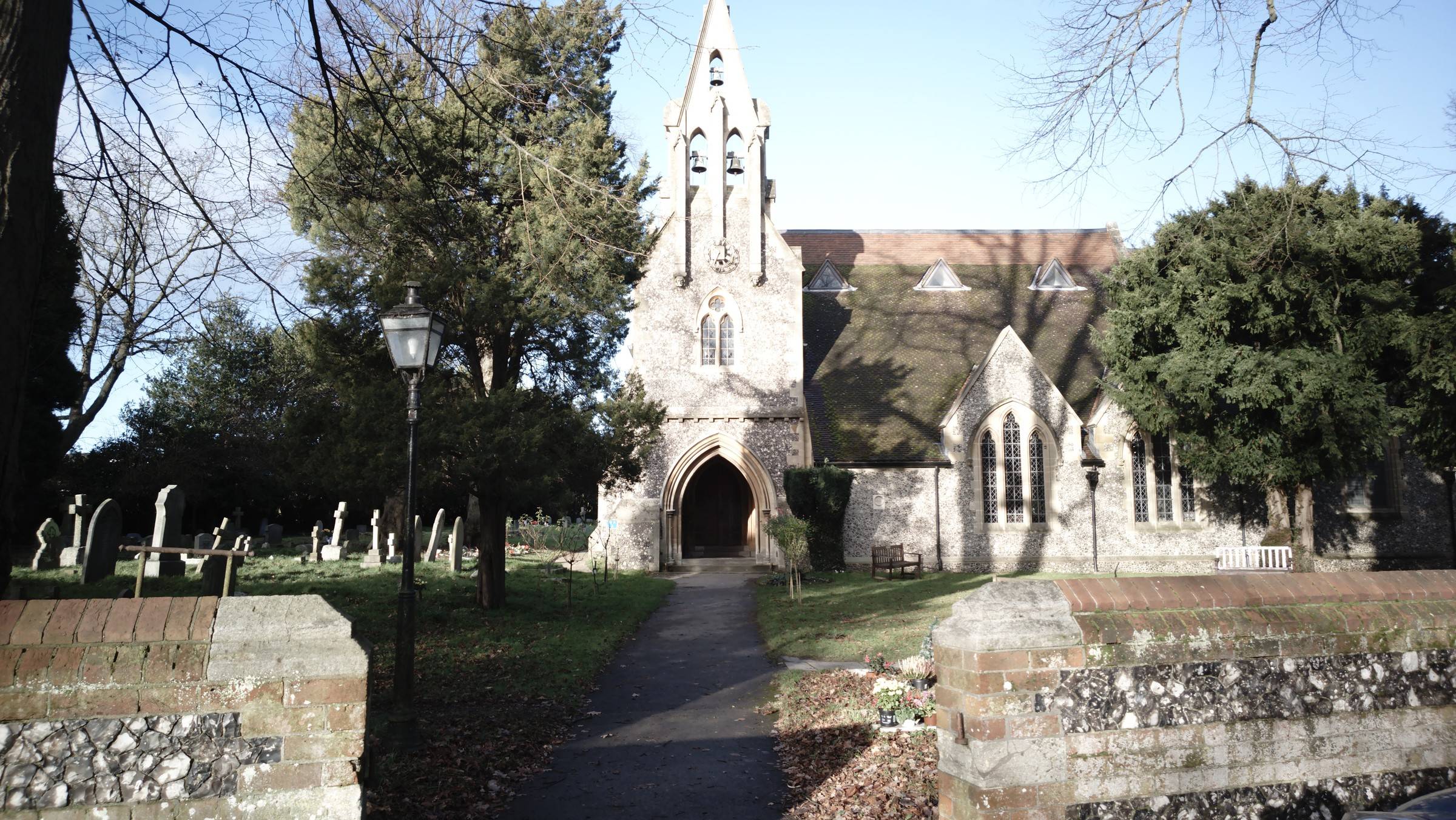 Note that darktable gave a warning that it had no bundled color matrix for the camera, and was using one embedded in the file.

So much for default rendering. Both pieces of software are intended to be used to alter the default rendering to what the user wants, and are very capable in this regard, once you learn how to use them.

Your dissatisfaction could be solved by changing the base curve, since this camera probably doesn't have a sensible default in Darktable. Since there probably isn't a good default base curve for this file, go to the base curve module and in the presents select something like "Nikon Like" or "EOS Like". There are only a few so one might be closer to what you think the scene should look like by default.

Not the answer you're looking for? Browse other questions tagged lightroom photo-editing linux darktable raw-vs-jpeg or ask your own question.

3
Why are colors different between RAW and JPEG when both are viewed in Lightroom?
1
Why does raw to jpg conversion differ in different editors?

5
Is there any Linux software that can import picasa.ini edits?
1
Does Lightroom or a RAW format store the original rotation of an photo?
4
Why are blown-out highights pink instead of white in Darktable?
0
AfterShot Pro 3 generating artifacts with OpenCL GPU use?