What fuzzy/glitchy around edges effect/artifact is this? & How can it be achieved?

I don't know what exactly it is but it's some kind of a blur, color separation, fuzziness and i guess it's caused by the lens.

I marked it in this image below: 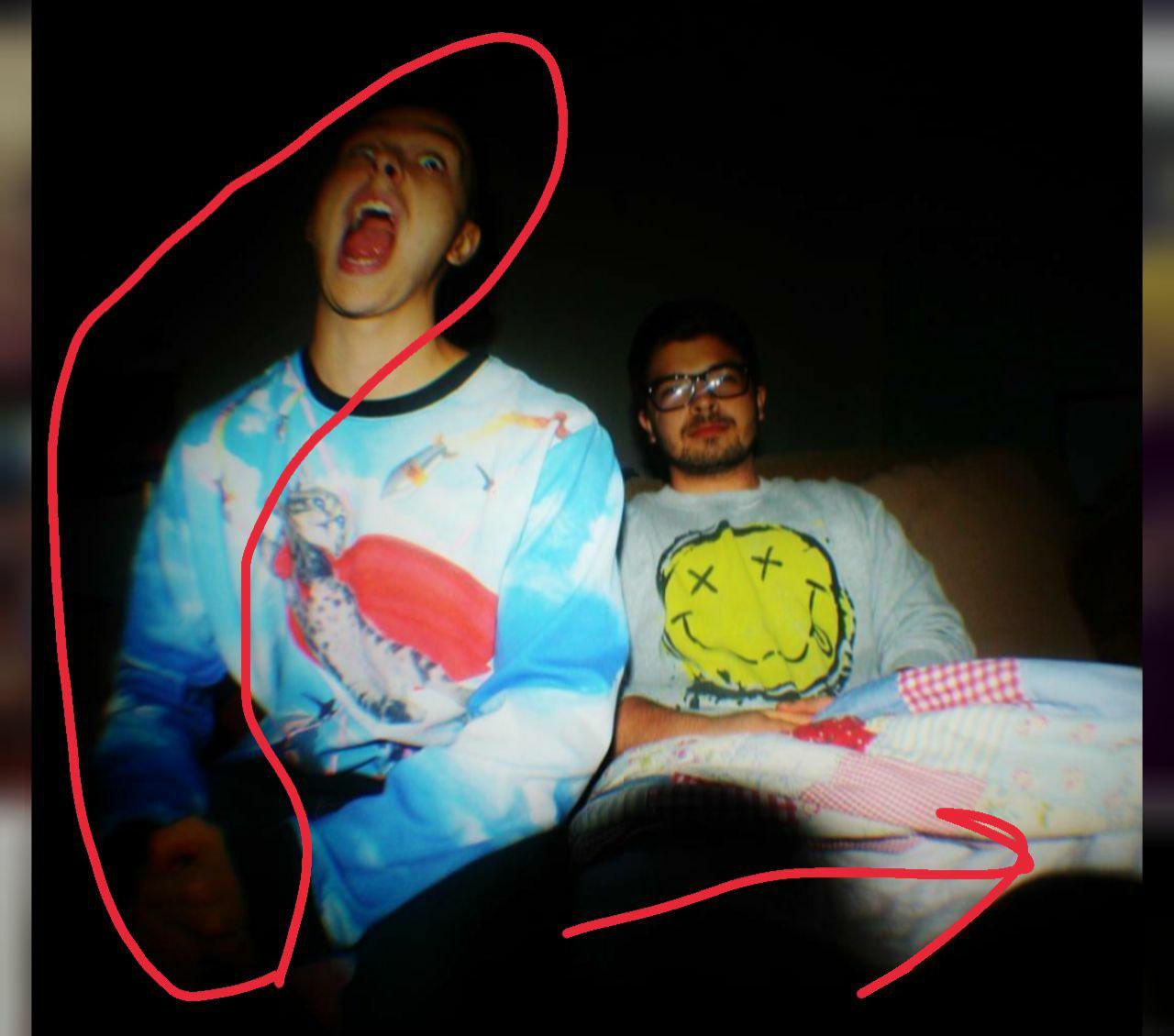 This looks like a scan of an analog photo?

What i see here is blur (probably caused by a missed focus and/or a cheap compact film camera), chromatic aberration (colour fringing) (a lens defect), excessive contrast leading to over- and underexposed areas (a lighting problem), and shadows.

The left circled area shows just normal shadow, caused by the flash exposure, the arrow points to a shadow which may be caused by some obstruction, like a finger in front of the flash or lens maybe.

After a long time, i finally found out how to achieve this without modifying the lens on a DSLR. Google has a free program called Nik Collection, with that I achieved similar results: 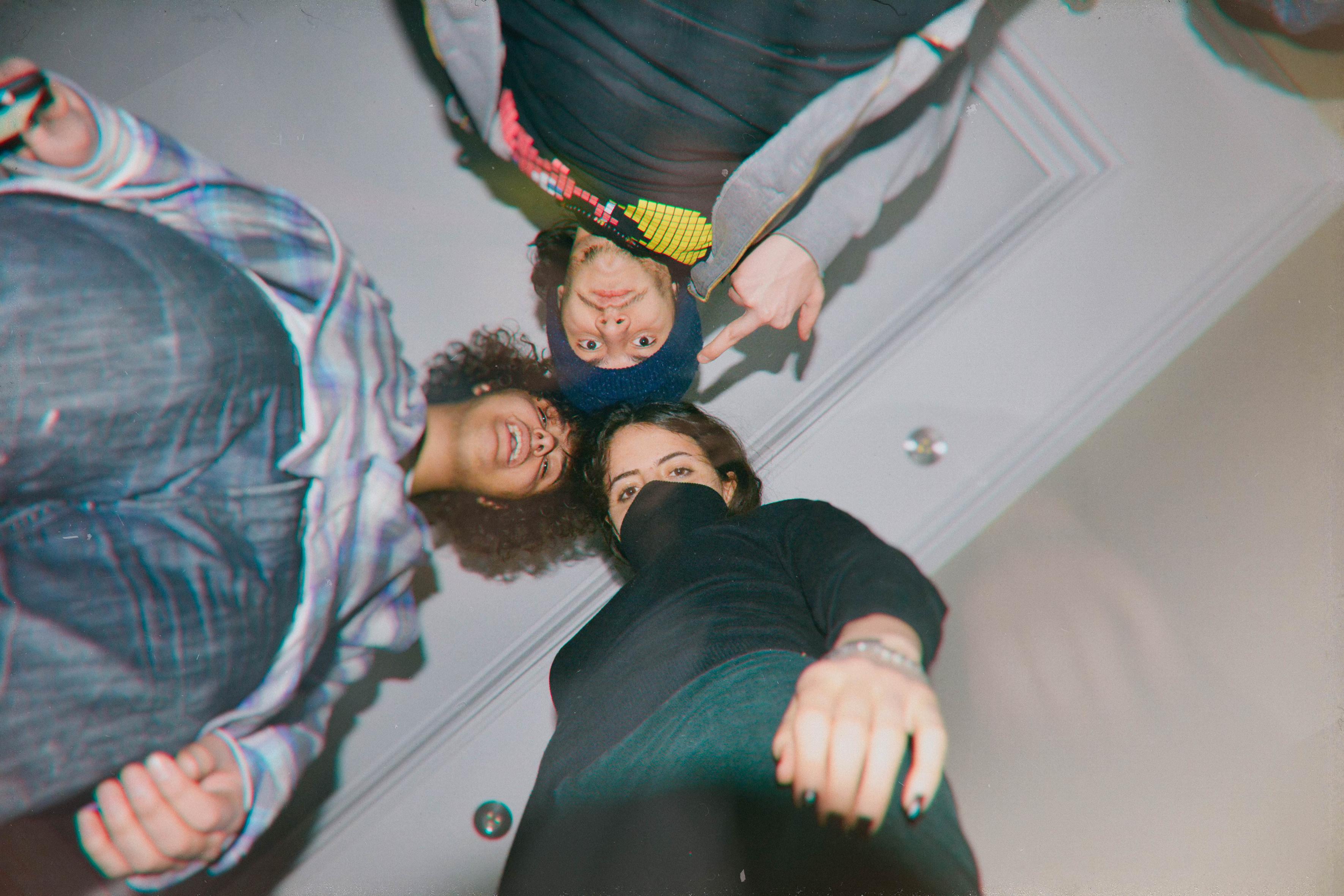 Nevermind, found it! Here it is: 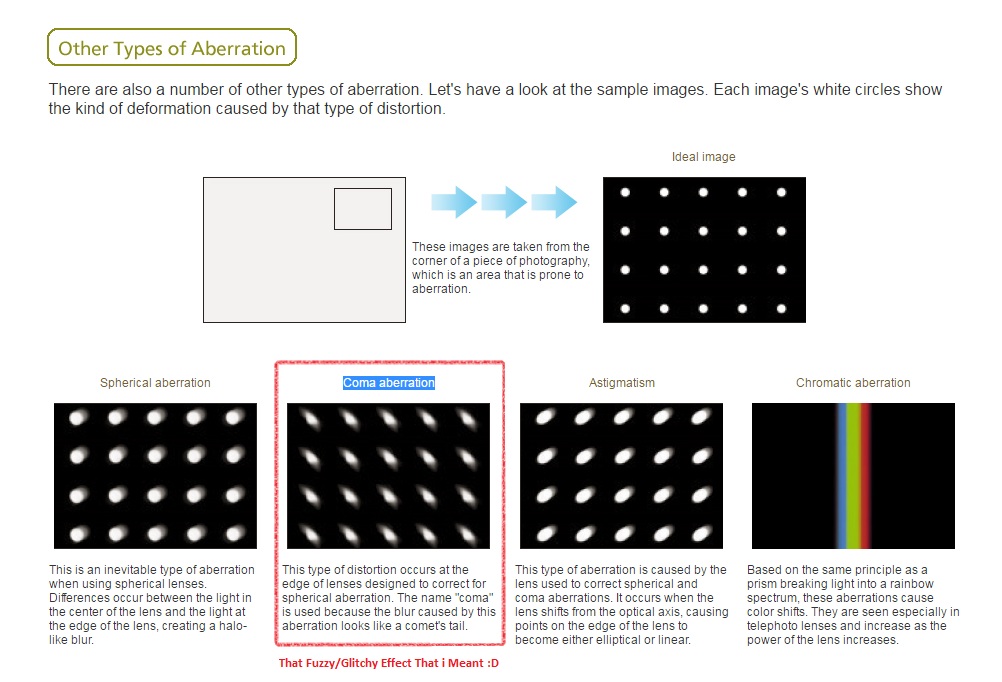 It's called "Coma Aberration", but still don't know how to achieve it :/

Not the answer you're looking for? Browse other questions tagged lens artifacts or ask your own question.