I shot these in a basketball court with good lighting. However, I had used a high ISO on all images to balance the tight shutter speed for capturing the quick motions of the derby girls. So I get home and insert my memory card, ready to run basic edits but notice nearly ALL of these images are recognizably grainy. What should my next step be in this situation? I'm pretty familiar with postediting but want to hear suggestions for how to deal with grain that shows up at this level. Increasing exposure in Raw Editor introduced even MORE grain hiding underneath. Help? Thank you.

Photos below are pretty underexposed (tight shutter speed, my widest aperture goes only to 3.5) One last thing- Anyone know much about Tamron's 16-300mm lens? That's the one I've been using and I've had such difficulty creating a SHARP, in-focus, well-lit image. I've read reviews that image quality is not one of its strengths. I know its the photographer that ultimately makes the image.... so what am I doing wrong? Am I missing anything?? I am set on getting better but can't help but think I have a lens with limited ability and I should lower expectations, or I'm just doing something wrong. Really appreciate any insight to this. 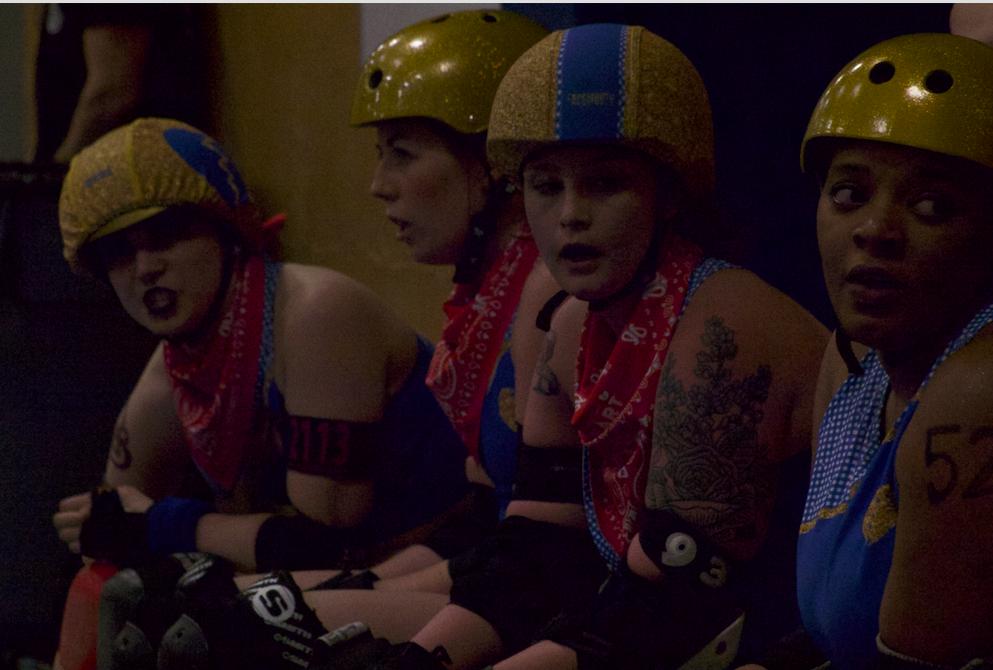 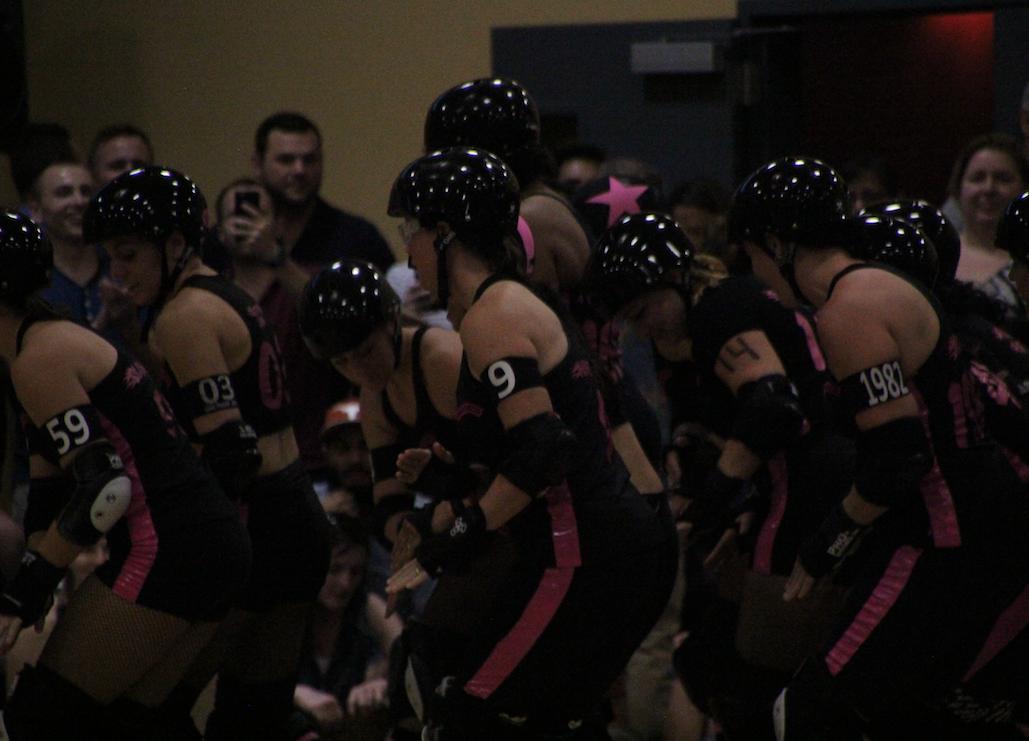 Low-light shooting of moving subjects is best done with a 'fast' lens (low f number) and low magnification (if reasonable). In your case, you may have been shooting at f/6.3 since this is the best your lens is capable of at 300mm.

While shooting in low light, the best you can do is turn the aperture to the max, and the shutter speed to the minimum you can get away with.

A faster lens would definitely help you. There's a reason that f/1.8 and f/1.4 lenses are so popular (apart from the shallow depth of field...). However, to take advantage of one (assuming you don't have 1000+ USD to splurge on a professional f/2.8 telephoto or somesuch) you may need to get closer. Otherwise, you could accept the reduced magnification, and the greater depth of field and tolerance for subject movement that comes with it.

'Megazooms' like yours, covering wide angle to telephoto, will generally have poor image quality. There's always a sacrifice with lenses. In this case, you're sacrificing image sharpness, distortion and aperture for the convenience of a broad zoom range. If you know you're going to be shooting in low light in the future, then personally I would advise you to buy a relatively inexpensive f/1.8 prime lens (~100 USD for a crop sensor Nikon one). But that's up to you. You can get the most out of your lens by shooting at short focal lengths where the f number is lower-- this might be sufficient.

If money is no object, then a full frame camera, combined with an appropriately scaled focal length to match, will provide better low light performance than a crop sensor-ed camera.

Other answers have addressed what you could do to prevent this happening in future, so I will address some options for the images you have.

First off, there are noise reduction algorithms in most raw editors, however these usually soften the image. If you have not yet tried this it is an avenue worth exploring.

Another option would be to correct the exposure, then convert the image to black and white. The noise will now appear as grain and can add some character to the images. I think the first image you posted would work well with this technique.

I loaded the pictures and did some basic edits in Photoshop Elements. Your problem is definitely grain (or noise) caused by the need to use high ISO and underexposure. The grain is especially visible in the shadow areas e.g. on the left cheek of the players.

The sharpness of the lens is adequate. In those conditions one would actually expect a high number of unsharp images due to camera shake and/or mis-focusing. These two images are sharp in places, but the depth of field is shallow. This is caused by the long focal length and the probably wide-open aperture.

What can be done? Using the "auto smart-fix" and noise reduction features of your editor helps somewhat. You might try shooting in RAW and edit manually. However, in my limited experience, today's cameras usually produce jpg's that are very difficult to improve on by shooting RAW. (Except for overexposed pictures, but that's another story.) You might also try a dedicated noise removal tool such as NeatImage (free for basic use). I've found it useful.

A more expensive lens with a larger aperture would also help to avoid underexposure and allow you to use a lower ISO. BUT, the flip side is that going from e.g. f/6.3 to f/4 or f/2.8 will reduce the depth of field even more. And this kind of lens is also physically quite bulky.

My recommendation, if money allows, is a camera with a higher performance sensor. A full-frame sensor, if you can afford it, gives noticeably better low-light performance than the cropped frame sensors used in many cameras. This allows use of a higher ISO before grain becomes a problem. However, don't just believe the ISO numbers listed in the manufacturer's specs - at the highest values there may anyway be significant graininess. Read independent reviews to find out what are the highest ISOs that can realistically be used with that particular camera model.

Painting is a science and should be pursued as an inquiry into the laws of nature. Why, then, may not a landscape be considered as a branch of natural philosophy, of which pictures are but experiments? -- Constable, 1836

Too grainy to be salvaged for what?

If the 'what' is for people to enjoy seeing each other and themselves and people they know on Facebook, then the question is more likely to be 'Can I have more?' than 'Did you know your pictures don't look like what I see in National Geographic?' Sure, someone could have taken better pictures of the event in theory, but unless someone did that's just theory and these are the best pictures. Cezanne's landscape probably is not what he considered perfect. It's still a pretty good painting (and if someone says 'I could have painted that' the refuting proof is that they didn't). Cezanne painted better paintings. It was not because he bought $10,000 of better paint. It was because he kept at it and got better and tried different techniques and got lucky.

High end gear will move the technical limitations around. It will not remove them. Pushing a 300mm F2.8 to it's limits requires exactly the same understanding of technical limits as is required to push your Sigma lens to its technical limits and the bigger lens is not without substantial tradeoffs in the form of a kilogram or two of weight and decreased flexibility of focal length and a price that makes your current gear rounding error. All of which will change the way you shoot and require planning shots...and changing the way you shoot and planning your shots are things that can be done without a new lens.

I am personally a fan of the Tamron 16-300mm, however the lens is not suitable for sport or low light situations. Not only is the lens slow, but the t-stop is worse than it seems on paper - the lens is really slow, and from about 200mm and beyond you need to stop down to about F8 to get sharp images. It's great as a all-round tourist lens, but it completely falls-apart in low light.

This is what I could get out of your image, so not very useable at all. 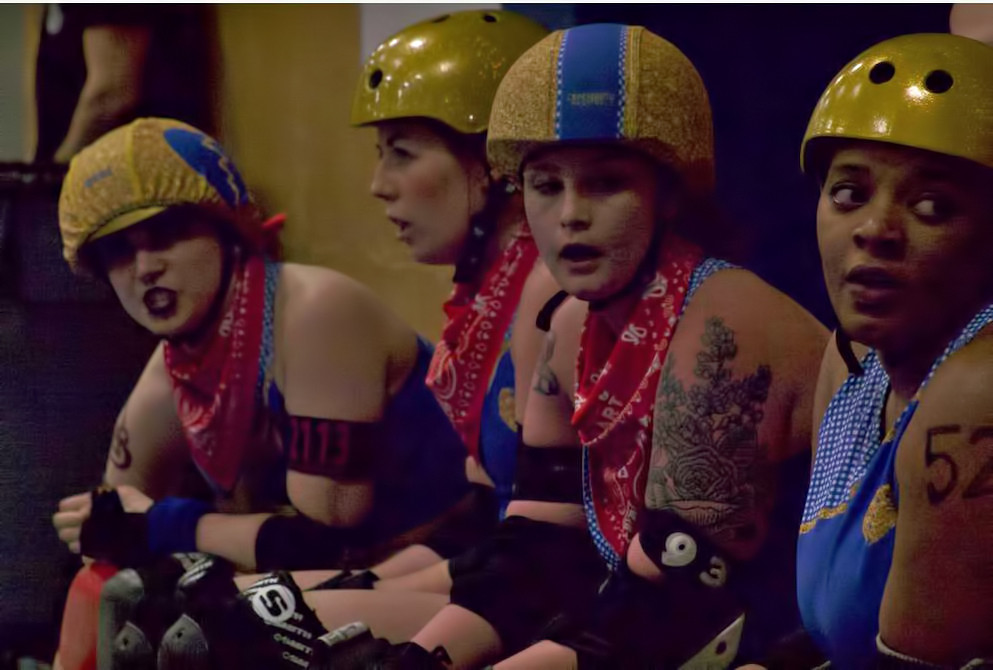 What you really need is a faster lens or camera, meaning larger aperture (lower f-stop) or a larger sensor.

This is subjective. You are posting tiny resolution images, and you have not tried to correct any "defect" on the exposure.

With 45 seconds of editing you can get a decent photo but because of the tiny size only for a website. Of course you can clean them more. 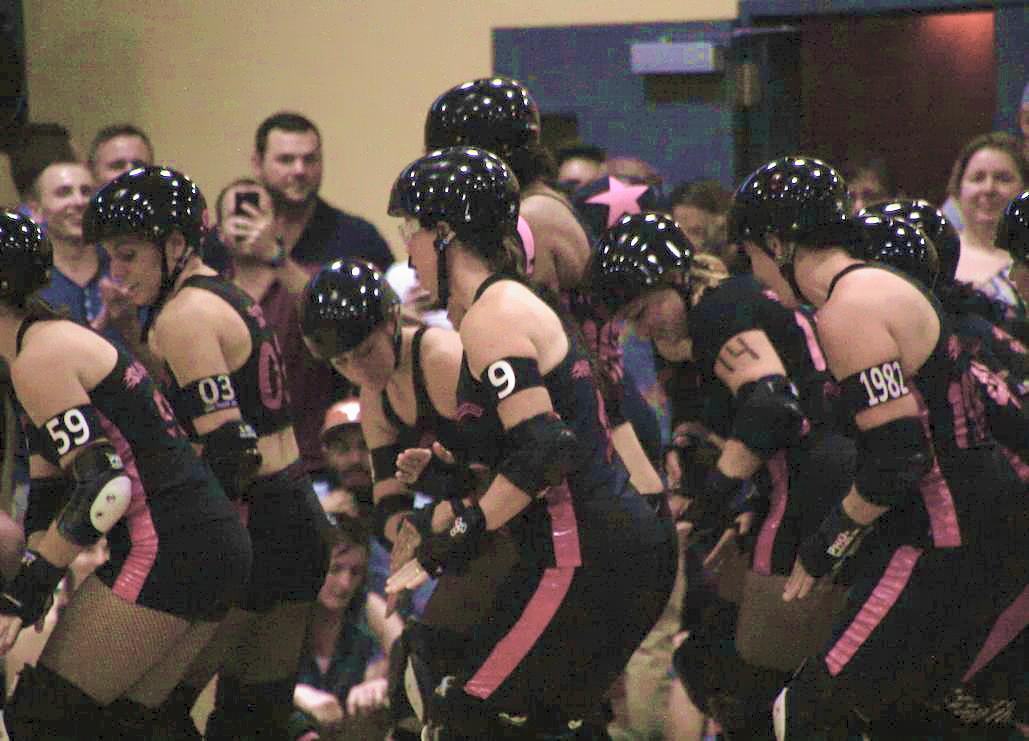 The problem with the first one is not necessary the noise, but the blacks are cropped.

But you are not telling what the photos are needed for.

Are these some historical photos?

Next time try to fire a flash to the ceiling you will have a better result.

No, since there isn't a grain problem. Electronic sensors don't have grain. These picture do have a severe sensor noise problem, due to gross underexposure. Whether there is too much noise depends on things you haven't told us.

The more you can reduce the picture resolution, the more the noise gets averaged out in the process. For example, here is a snippet of the top picture, after processing to make the exposure look more normal, at the resolution you provided us (993 x 670): 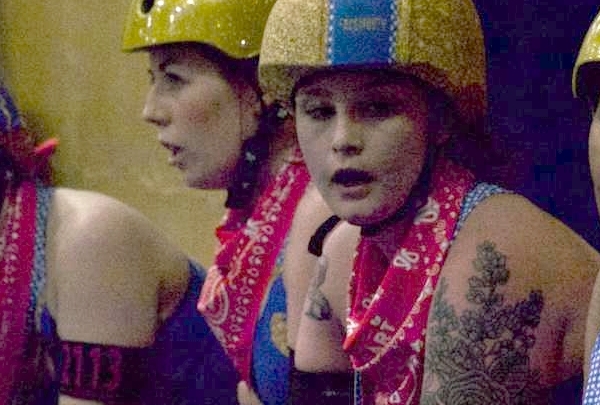 The whole picture shrunk to 600 pixels across looks a bit better: 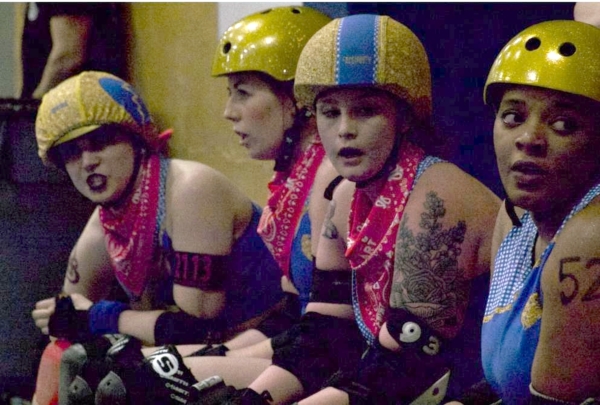 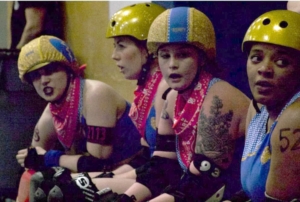 That might actually be acceptable in a corner of a web page, for example. Note that at this resolution, each pixel you see represents about 11 pixels in the original image. The noise averaged over 11 pixels is substantially less than over individual original pixels.

13
How to achieve pictures filled with light like these?
5
How does one deal with too much light when taking a photo?
4
Why are these light trails large blobs of light instead of nice thin lines?
9
How to deal with large exposure shifts during time lapse?
2
Why do lightbulbs look too bright in my photos?
0
Why are most of my photos way too dark/underexposed?
5
Why is this photograph shot with Delta 400 and developed with D76 1+1 so grainy
1
Can I make in-camera photos dark but less grainy?
2
Why are my recent film photo’s coming back grainy/blurry?