Why did my 35mm film turn out white?

I was given my first ever 35mm film camera (Pentax P30N) this christmas just gone, and i have just gotten the film developed. I got the reel of film developed at Boots (drugstore) and the photos came out very white. I think it could have been down to over exposure or the developing process but i am unsure. Can anyone help me to identify the problem because i don't want to waste money on getting more film developed if this will happen to me 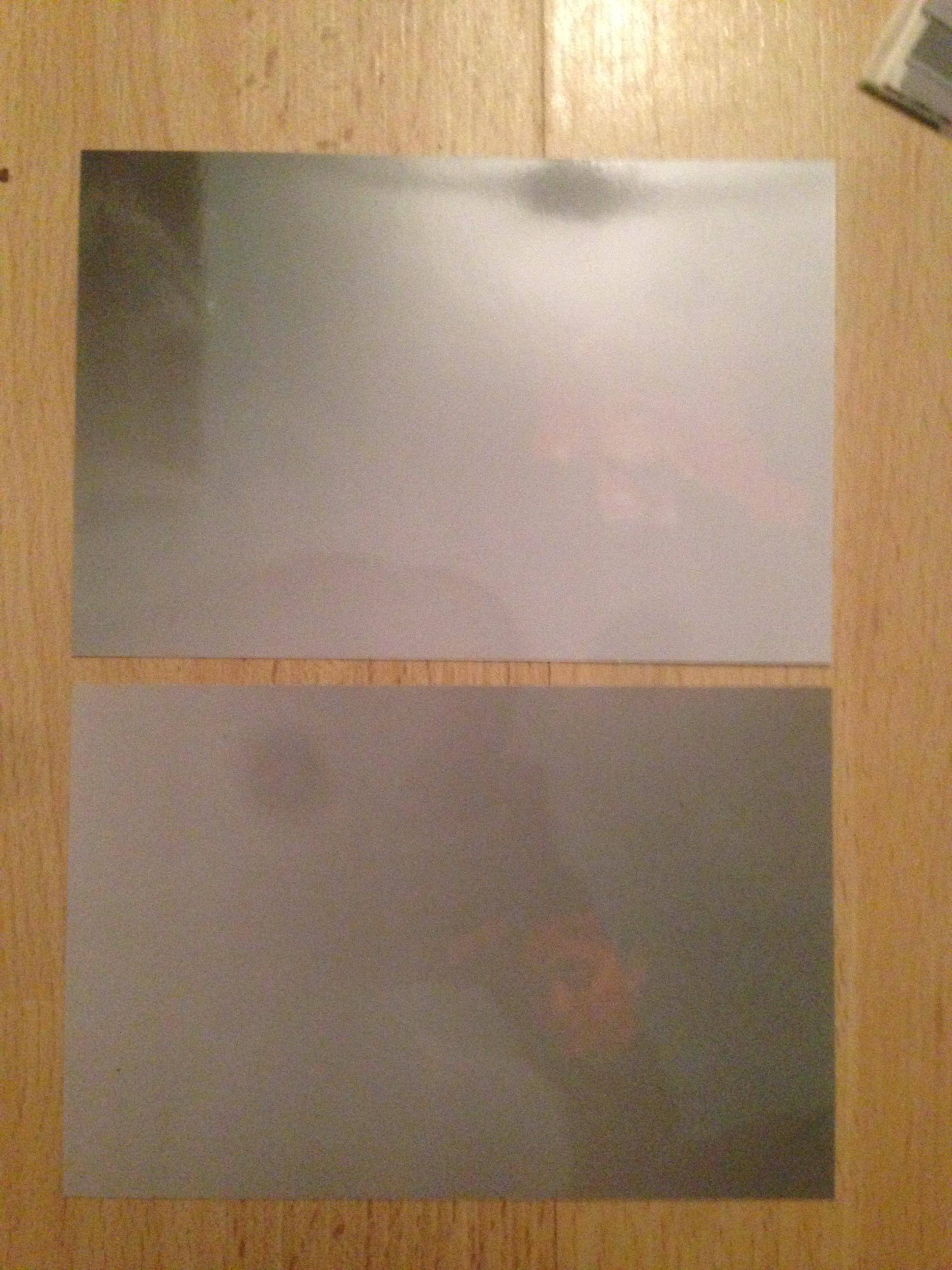 You are correct that the rendered image is overexposed. The reason for this is that the source negative is underexposed.

According to this reference page for the Pentax P30N, there are three available shooting modes: Av, P, and M. Depending on which mode you used, there are different ways your shot could have failed due to camera function, assuming that your film was in good condition and not damaged by heat, time, or neglect. Otherwise, the failure is likely caused by shooting in too little light with a very slow film and with a small aperture value.

In the case that the chosen film and exposure settings were too slow, you would likely see very warm (reddish/orange) highlights when shooting a slow daylight film (ISO 50, 100, 160) in very weak light, such as a low watt incandescent bulb, candlelight, or a small campfire/lantern. When combined with an aperture smaller than F/2.8, at best you will only see lit areas where subject is facing the source of light, if anything at all. To remedy this, shoot such dimly lit scenes wide open with very fast lenses at wide-open aperture (F/1.4 or better is ideal, F/2.8-F/2 tough but manageable), and with very fast films (ISO 800, 1000, 1600, 3200).

To debug whether this was a mechanical issue, let's review what the camera can do. The dial at the top right-hand side of the camera sets the exposure mode, aperture priority via A/Av, manual via any numeric or B value in the middle ranges, and program (P) at the very end or on "Program" depending on variant.

A failure like this when set to A or P modes suggests bad film, stuck aperture blades on the lens, or shutter malfunction causing it to fire at a speed significantly faster than what it should be for the available light. This camera has an internal light meter and when the viewfinder is working properly, the correct exposure shutter value should light up as seen in this video. Bad film can be checked by running a second roll with the same ISO/Speed value while shooting in the same lighting conditions as observed in the scenes of the original roll, provided the conditions are better than the low light scenario mentioned above. Stuck aperture blades can be checked by removing the lens from the body, turning the aperture ring back and forth from wide open (F/1.4, F/2, etc.) all the way to its smallest point (F/16, F/22, etc.), and looking through the lens to see if the iris expands and contracts with changes to the aperture ring. Another way the aperture could get stuck is if there is a problem with the DOF lever (accessible on the side of the lens, right-hand side of the grip). When set to a small aperture (F/11, F/16, etc.), you should observe a very dim image in the viewfinder when this lever is held down. When you let go of the lever, if the viewfinder doesn't brighten, then something is preventing the aperture control on the camera from releasing properly, and you might be getting an exposure set with the shooting iris smaller than intended.

In addition to the symptoms mentioned above, in manual (M) mode, choosing a shutter speed that is fast (1/500, 1/1000) when it needs to be slow (1/10, 1/20) will readily cause underexposed scenes. Note the interaction of the shutter speed in the viewfinder as mentioned in this video. When the shutter speed is green, you have a proper exposure setting as expected by the camera and its light meter. If it is red or not within a stop or two of green, then you can expect your image to be under or over exposed, which is often disastrous for film exposures. If you have reason to suspect that the camera's light meter is malfunctioning even when showing green in the viewfinder, use a light meter or light meter app on a mobile phone to double check what the scene's exposure value should be before taking a shot.

Postscript: There's a tiny chance that your film processor/lab also rendered your film badly. This would be readily apparent if your film exposure was good. You can verify whether the exposure was any good on film by holding the negative corresponding to the prints you posted up to a bright light. If there is little detail evident in the negative, then the problem lies with the scenarios mentioned above. The face in the second print should correspond to a darker object on color negative film, or lighter than black object if on slide film. Since your prints have a lot of noise, it is more likely the image on the film is in bad shape, and the development of the print pushed the brightness of the dark areas of whatever image was obtainable from the film up to a gray to recover as much detail possible.

If the reel was old it is risky to develop it automatically; its reactivity may be changed and even very skilled technician has high chance of failing. I'd bet that the most probable is scenario #2 followed by #1 and the least probable is #3.

If you wan to try, sacrifice one brand new reel and take a set of shoots of single scene. Be double-sure to set correct sensitivity, change the battery to brand new, use tripod and artificial light for ilumination.

Set shoots with different shutter/apperture while keeping exposition the same (EV correction 0) and set of shoots from underexposure (EV -3) to overexposure (EV +3) and write everything down. Then let the negative developped and look what's wrong.

If everything is fine, the white result was caused by wrong sensitivity set, dead film or bad development.

If the test images are all overexposed then there is problem with the camera; you can try to get it repaired or draw it off.

Check that your camera functions mechanically. Can you take some test pictures without film and with the camera rear cover open? On most cameras this is possible. Put the camera on Manual and select some exposure settings which enable you to see the shutter action. For example use 1/4 sec exposure and f/16. Point the camera against a light and shoot.

You should see the focal plane shutter open and close. When open, you see the lens aperture has a very small size. Check again with maximum aperture (smallest f-stop number) selected. Now the lens aperture should be as big as it gets. Check also with faster shutter speeds that the shutter now just flicks open and shut.

Make sure the film is not over-aged. The film box has a best-before date on it.

Sometimes if you use a very exotic or strange brand of film, it might get developed in the wrong process. Many years ago there were three different developing processes: Kodak C22 and C41 as well as Agfa.

Lab problems. The developing process must use the correct temperatures and processing times for the various solutions involved. If there is e.g. an electric power break, the result may be impaired.