Canon geometric overexposed quadrilateral shapes in all of my images

I've got a Canon 70D that I bought Summer 2015. I've been shooting time-lapse of the construction of my friends' new house, and today I noticed that there is a weird overexposed shape in all of the images. I initially thought that maybe the sun was blazing through the viewfinder somehow, so I put black electrical tape over it; didn't help.

Then I thought maybe it was the lens, but I've tried all 3 of my lenses, and the problem remains. I even took some pictures without a lens at all, and the shape still shows up.

I think it must be an issue with the sensor, but the shape doesn't show up in videos, or on the live-view digital screen. If I take a picture from live-view though, then it shows up in the captured image.

Here are some examples of what I'm getting:

Does anyone have any idea what could be going on?

Here's what a 70D shutter curtain looks like. Does the shape of the 2nd of four individual blade that make up each of the curtains look familiar to you? 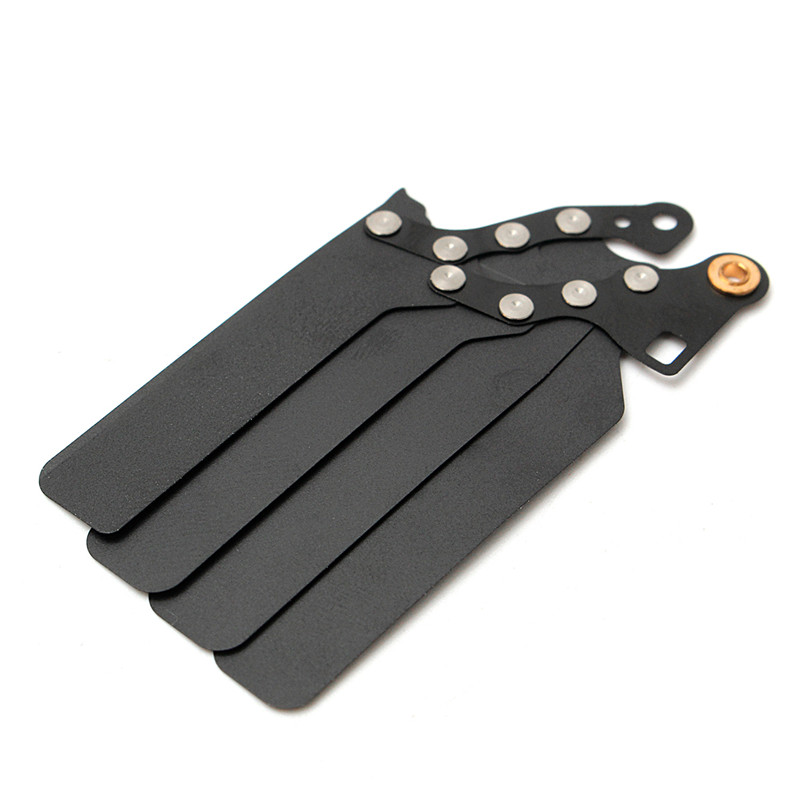 It is fairly easy to confirm. Just set your camera for manual exposure with a fairly long shutter time. Say 1 or 2 seconds. Enable mirror lockup. Remove the lens, point the camera so that you can see into the front of the mirrorbox, and press the shutter button all of the way down. This will raise the mirror while leaving the shutter closed. The first curtain should be entirely covering the sensor. If there's a gap anywhere that lets you see part of the sensor at this point then the first curtain is faulty. Press the shutter button again to expose the sensor. After the first shutter curtain opens, watch carefully as the second curtain closes 1 or 2 seconds later. If there's a problem with the second curtain you should be able to see it before the mirror drops down and the shutter resets. Don't blink, though, or you'll miss it!

As far as having it repaired goes, it doesn't really matter. A shutter replacement will include both a new first and second curtain in the shutter assembly.

If it is only one of the curtains that is the problem there may be a workaround that will allow you to take images, albeit with greatly reduced functionality. You'll have to shoot using Live View from one of the Creative Zone exposure modes (P, TV, Av, M, or Bulb) and you'll give up the possibility of using any flash, even a non-Canon manual flash that doesn't communicate at all with the camera. 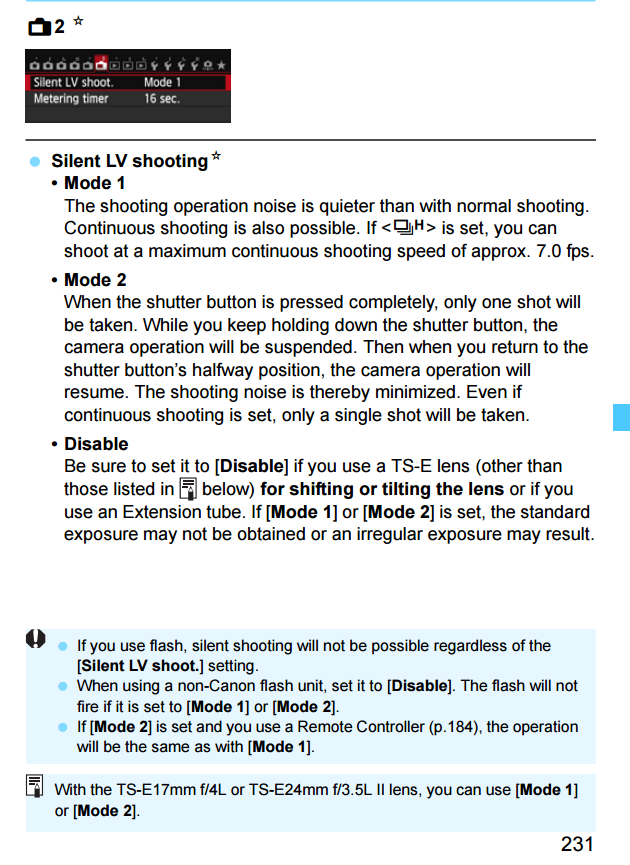 If the 70D operates like the newer 7D Mark II, the second curtain closes to end the exposure in both mode 1 and mode 2 of Silent LV shooting and the above workaround will only work if the first curtain is the faulty one.

For more about how the Silent LV shooting modes work and the difference it makes to the shutter curtain sequence, please see this answer to: What's the difference between Canon's silent and non-silent shooting? Although that question is regarding the EOS 5D Mark III, the Live View silent shooting modes function similarly with the 70D (with the possible exception to which curtain is used in Silent LV shooting mode 1 as mentioned above).

If it doesn't show up in Live View or Video (same thing) it would indicate that the sensor is good, so it's probably a shutter/mirror issue.

from the shape of it, it might be an issue with the mirror not turning fully (perhaps stuck in such an angle that keeps reflecting something back onto the sensor)? This would explain also why it's fine with video. Maybe some grain of sand blocking its free movement?

If your camera supports it, you could test using electronic (silent) shutter for photos and see if it's there, this would help

Not the answer you're looking for? Browse other questions tagged canon sensor overexposure or ask your own question.

19
What's the difference between Canon's silent and non-silent shooting?
2
DSLR lifespan vs shutter count when shutter is replaced
2
What is causing a white stripe on top of some slides taken with my film camera?

1
Nikon D5200 overexposed shots in "auto" modes
0
Can my overexposed, hazy backlit photo be fixed?
4
Does the Flashpoint (Godox) 2.4GHz wireless E-TTL work with the Canon 80D?
2
Canon EOS Rebel t3i has developed weird settings seemingly over night?
0
EOS 700D freezes in live view / video mode, on JPEG conversion, or fast RAW shoots
0
Why are my image overexposed when using an external flash?
2
Why is my Canon 70D's liveview autofocus much worse than the viewfinder's?
0
Photos through viewfinder constantly overexposed
1
Can I salvage overexposed images accidentally taken in manual mode?