Ask Question
Asked 5 years ago
Active 5 years ago
Viewed 595 times
0
This question already has answers here:
Why are my photos not crisp? (8 answers)
Closed 5 years ago. 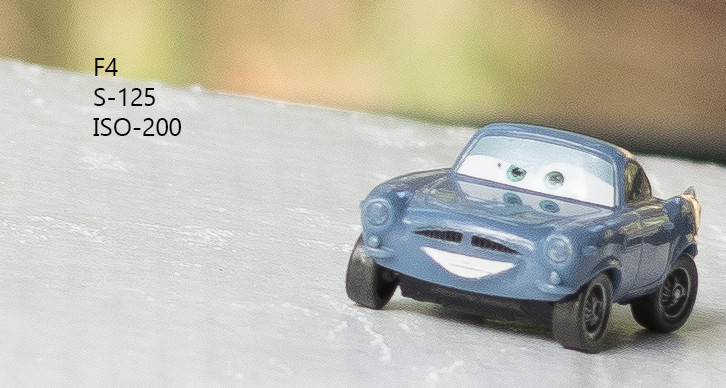 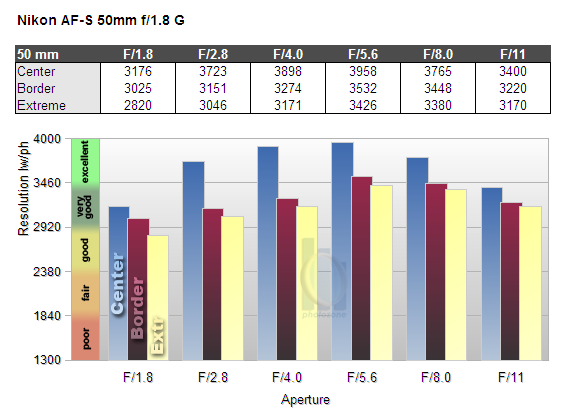 32
Why are my photos not crisp?
57
What is aperture, and how does it affect my photographs?
67
What is a "diffraction limit"?
69
What exactly determines depth of field?
25
Why isn't this portrait taken at f/29 sharp?
37
How do I interpret an MTF Chart?
27
What are the best practices for DOF stacking?
9
What is Depth Of Field bracketing?
3
Is there a difference in sharpness between aperture stops?
0
How to get someone razor-sharp from head to toe from a distance of 12 feet (3-4 meter)?
See more linked questions

1
Suggestion for home studio lighting equipment/set up for ghosting(invisible mannequins) garments/product photography?
0
Should I use a lower resolution because of lens sharpness?
6
How can I reset the connection between my laptop and my Nikon D5300?
1
Sharpness and bokeh comparison of Nikon 50mm f/1.2, f/1.4G and f/1.8G
6
I keep getting out of focus shots on manual focus - Why?
5
How to use GPS log from Nikon D5300?
2
How to achieve a normal 50mm look with a Nikon APS-C camera?