I know nothing of GoPro and know I can afford a second hand "GoPro Hero".

Thus I am looking at those without a number and only shows GoPro Hero.

There are however from what I see, at least 2 versions of these (unnumbered) GoPro Heros. . Number 1: 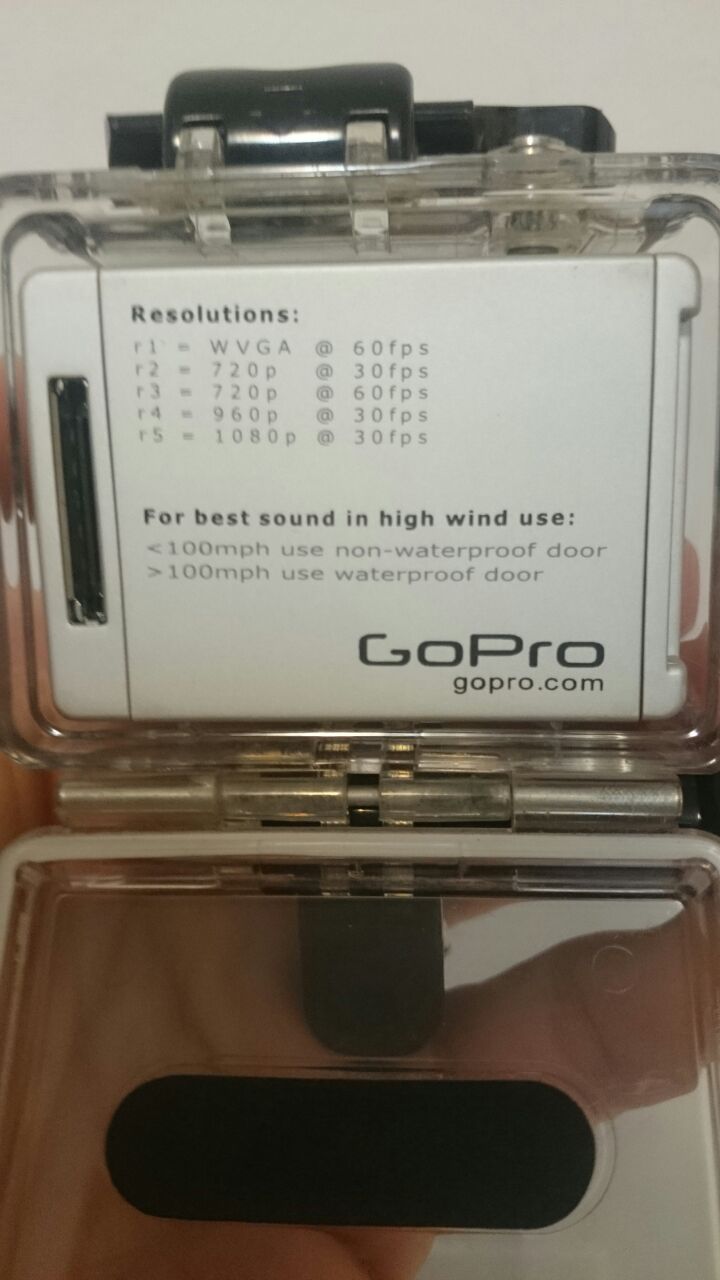 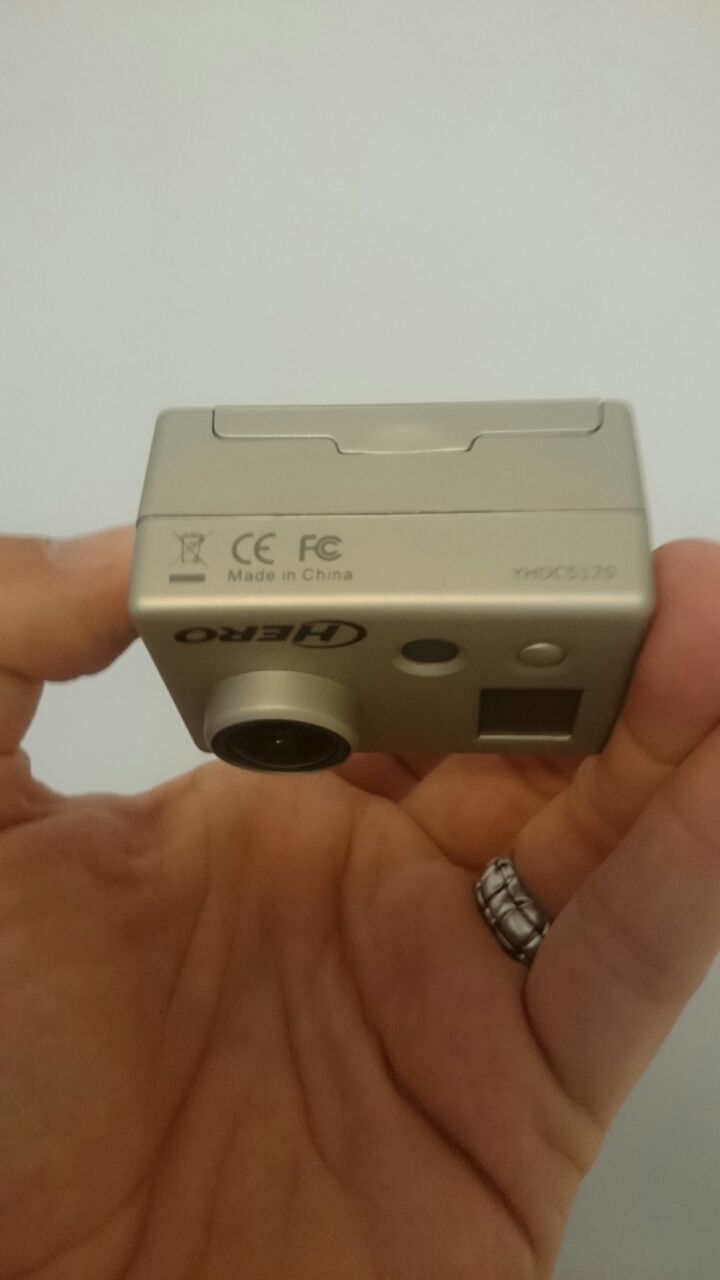 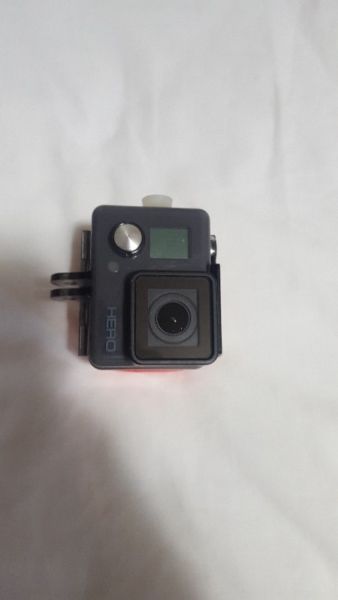 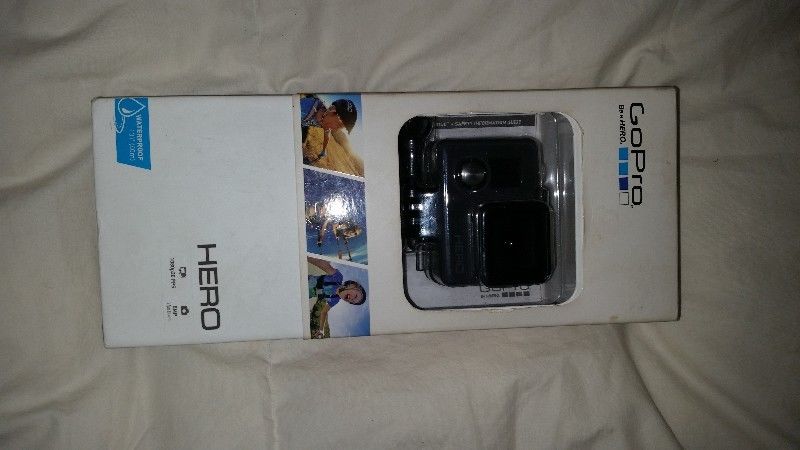 Update : Its the Hero and its housing is integrated

Not the answer you're looking for? Browse other questions tagged gopro camera-identification or ask your own question.

2
Is there a self-timer mode on the GoPro Hero 3+?
9
How can I get a fixed short exposure ( < 2s) with a GoPro Hero 4 Black?
2
Internal clock reset after some time with no battery on GoPro Hero 3+ Black
1
Fix gopro hero 5 no internet after pairing
0
Will my GoPro 5 Hero Black work with Verbatim Premium SDHC Class 10
0
How is a GoPro Hero 7 different from my iPhone camera?