Why are the images from a new camera I bought sort of greyish compared to my old camera?

I am not a huge expert in photography. I own just a simple pocket size Sony WX220, and have been comparing it with shots from a Canon G7X Mark I that I bought as a Christmas present (shh, don't tell my sis).

I have noticed that most of the images from low light places (e.g. my room), while much sharper, are sort of greyish, compared to the color of the Sony, even though I have to give it to the Canon because the white parts on the Sony is rather yellow for a change — please see example the black part on the pictures from both cameras at 4,2x zoom: 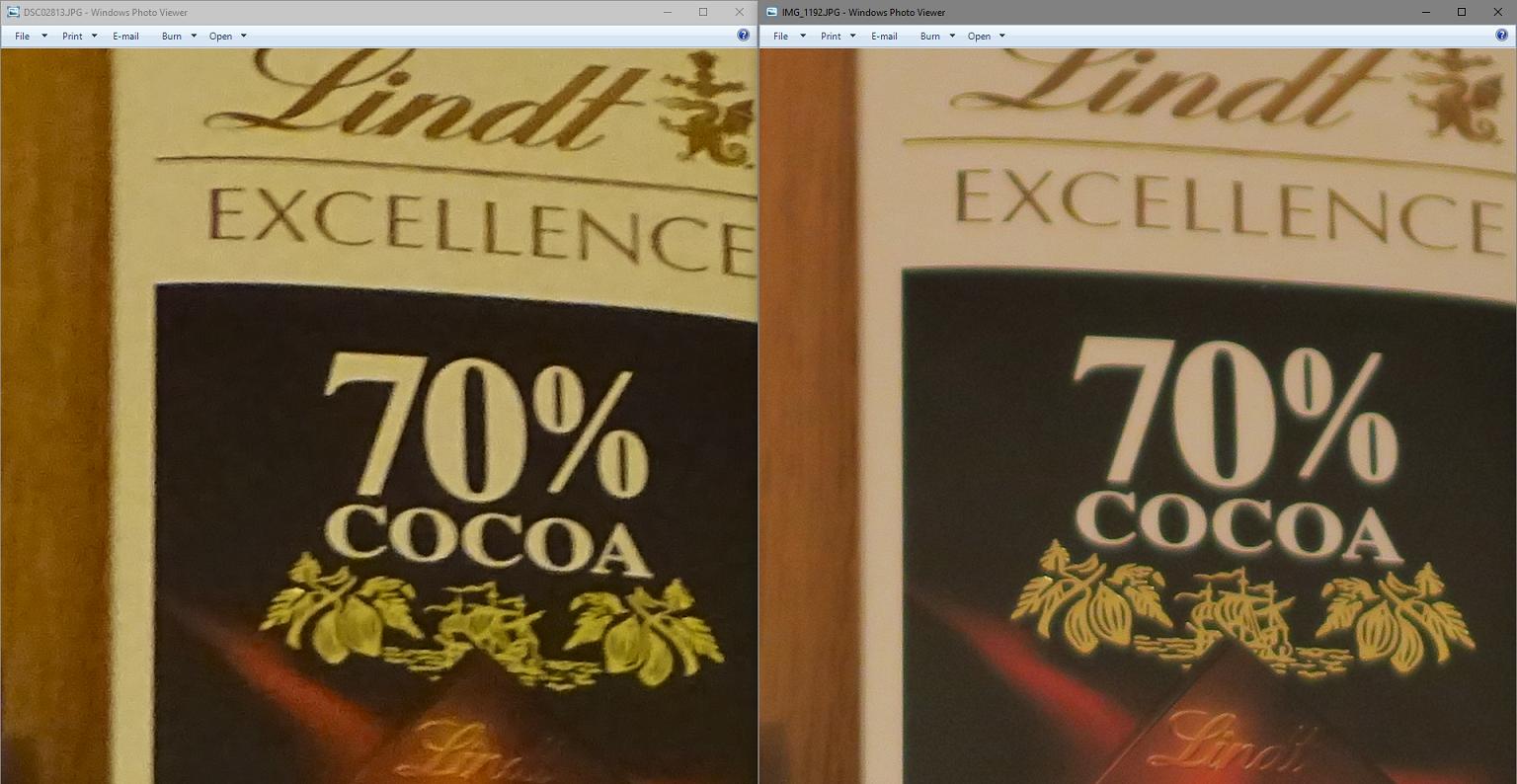 Is this normal? Can this be changed in the camera settings or is this a thing of all f1.8 lenses? I noticed a similar, foggy like layer on more cameras (like Nikon 1 of friend of mine)...

The "issue" here is white balance. It has nothing to do with the lens. It is up to how each camera decides to treat the light. The human eye adapts to light temperature, but a camera has to decide what of all the things in a frame is white/neutral grey/black and set the rest of the colours accordingly.

Play with the white balance settings on the camera. If it's on Auto, change it to a preset (there should be ones for different kinds of artificial light) or to colour temperature. You should be able to see the change right on the camera's display. An Auto setting usually works well in daylight, but may struggle with indoor lighting.

I don't think the issue is white balance — or at least not the primary one. That does explain to some degree why one camera gives a more yellow image and the other appears more neutral, but it doesn't explain what you describe as "greyish" in the black part of the image.

That is due to the amount of (global) contrast the camera assigns when it produces JPEG images. Your Sony uses a more "aggressive" curve, rendering blacks blacker (at the expense of detail, and probably also a little realism). The Sony may also use increased saturation, which might also lend to the increased yellow tint.

It will vary from camera to camera, but most higher-end models have the ability to tweak the tone curve which is used. You will generally find a "Contrast" setting and the ability to set it to High, Normal, Low — or +2, +1, 0, -1, -2 or similar. (And the same with Saturation.)

Both those pictures have poor white balance. One isn't better than the other in that regard, just different. I don't know what the colors should be, but I took a guess that the background of the paper is supposed to be white. Here is the result starting with the left picture: 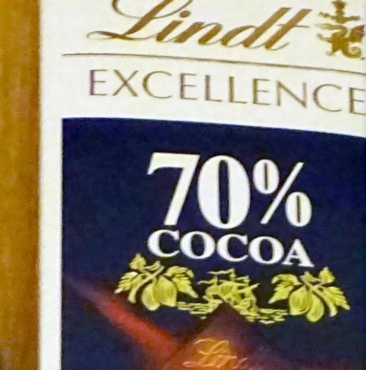 Here is the same thing starting with the right picture: 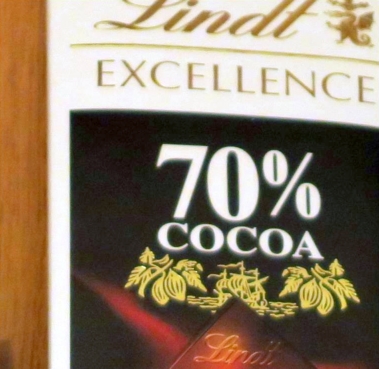 There are other artifacts that differ between the two pictures, but the background "white" color is no longer one of them.

In general, you should expect to post-process pictures to adjust the white balance. In-camera white balance adjustment by measuring the ambient light can only go so far. It can be OK for snapshots, but for real photographs you have to adjust the white balance carefully. This is especially true under artificial illumination, since that varies widely. It is a good idea to take a shot of something known to be white, just to have it as a white reference for that lighting later.

Not the answer you're looking for? Browse other questions tagged color camera-settings contrast or ask your own question.

10
How do I use the manual exposure setting in the new Google Camera app?
10
Why are the colors so different in these two photos from different cameras even though I set white balance to the same temperature in Lightroom?
1
Sony DSC-RX100 gives unnatural (depressive) colors
0
Does the d7000 have a problem with green tones?
56
Why are Red, Green, and Blue the primary colors of light?
1
Do Nikon sensor jpegs have a very slight yellow cast to them in the image compared to Canon?
2
Are colours from CCD sensors different compared to colours obtained from CMOS sensors?
3
Why does color hue change on different exposures?
0
Is the Nikon D7200 a significant upgrade to a Canon Rebel T3?