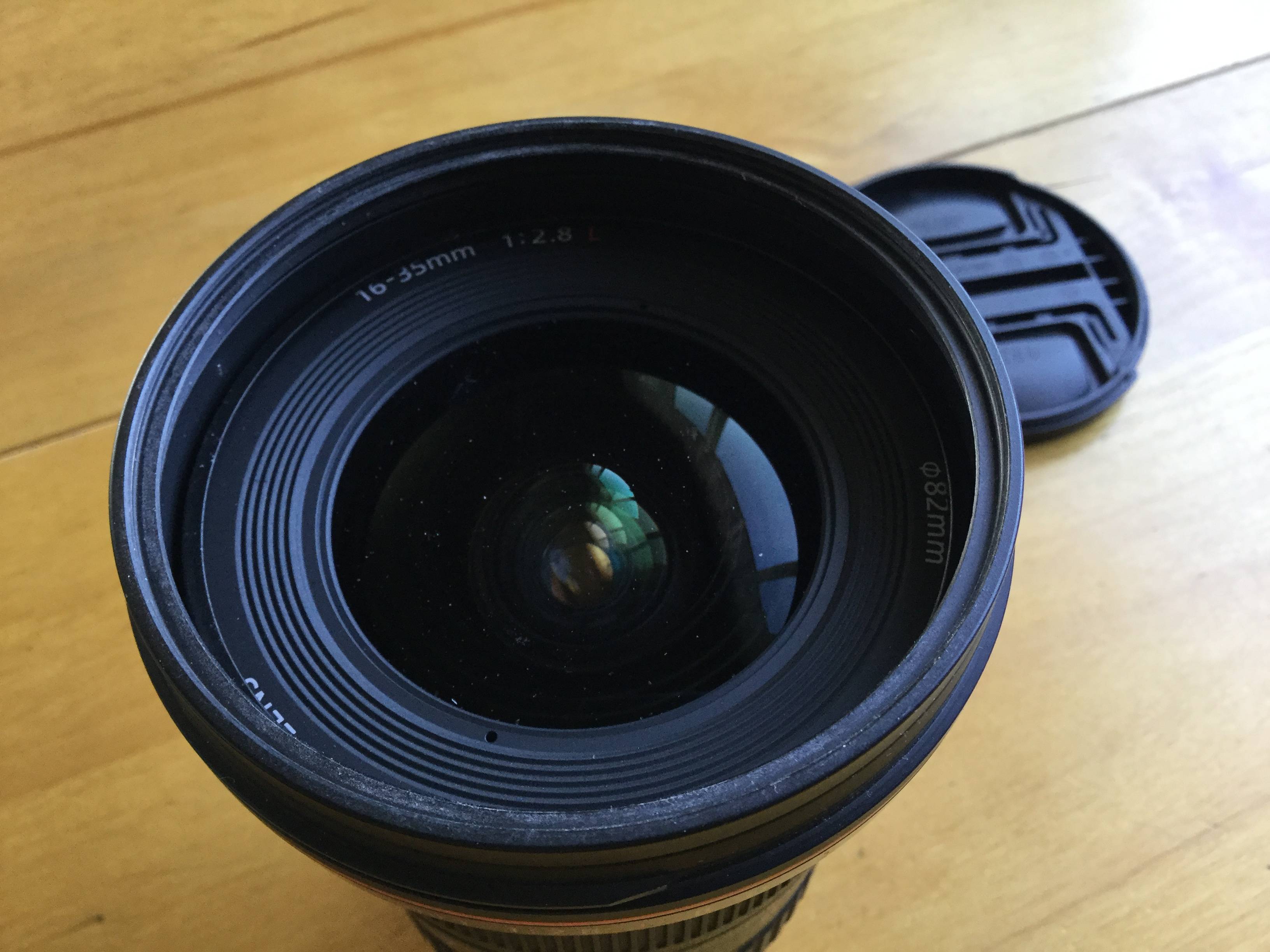 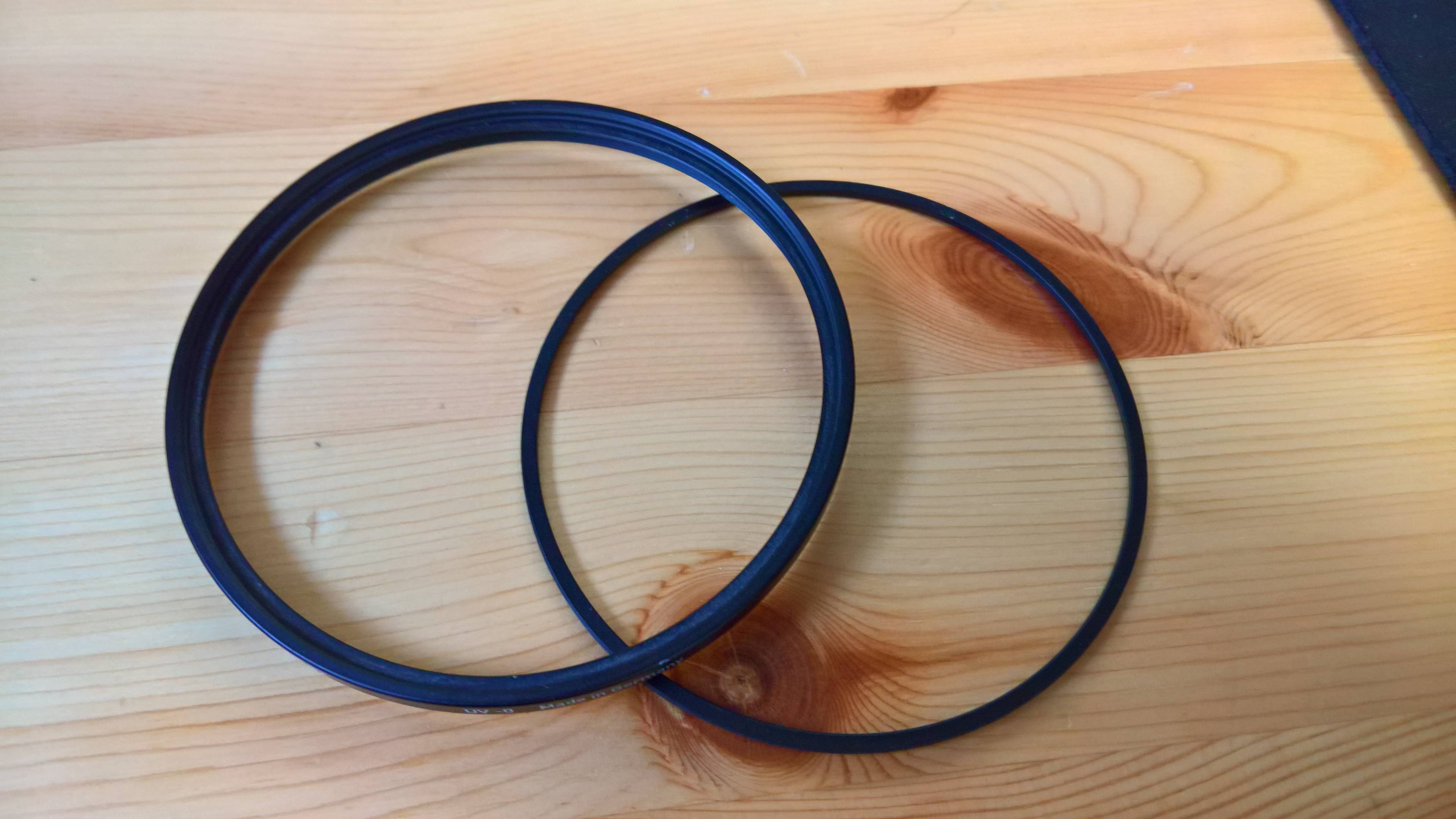 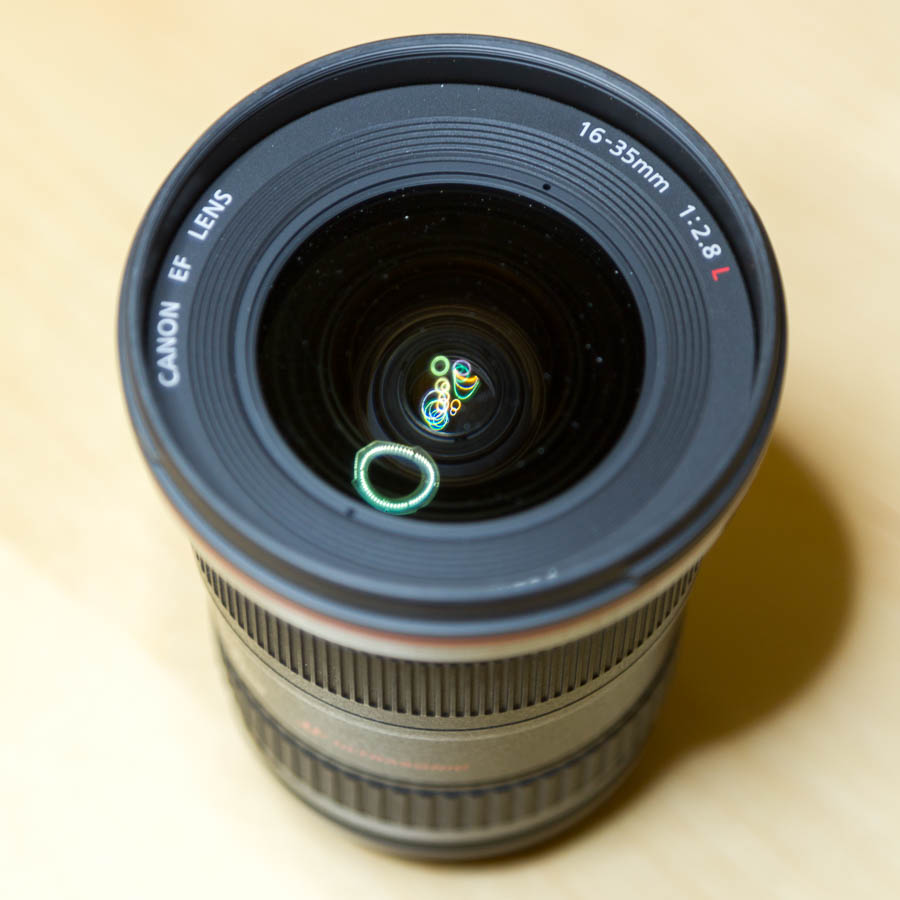 0
Is my Nikon 18-200mm 1:3.5-5.6G lens with broken front glass beyond repair?
70
Are there any downsides to using a good-quality UV filter?
20
Is a UV filter better for lens protection than a protector filter?
5
Will a filter cause more or less damage when lens is dropped?
3
is uv filter a must?
1
How can I remove scratches from a lens?
0
Can the front glass on a broken lens be repaired?
2
How to fix shattered rear element of Zenitar 16/2.8 Fisheye?

1
Could a filter damage the curved front element of the Canon EF 100mm f/2.8 Macro USM?
7
Lens with small scratches on the front element - how do they affect IQ?
3
Can I repair minor abrasions on my Canon 14mm F2.8 USM front lens element?
1
Can a Canon 100-400 EF lens with damaged AF be repaired?
0
Can I get a damaged Canon 70-300mm repaired more cheaply?
4
What are these blue/purple spots visible underneath the front element of my lens?
0
What is black substance on inner surface of front lens element?
0
Can the front glass on a broken lens be repaired?
2
How to fix shattered rear element of Zenitar 16/2.8 Fisheye?