How can I avoid dark horizontal lines (stripes or bands) with LED lighting?

I found another post asking why the horizontal bands appeared. I'd like to know how to spec. the wright LED strip lighting for my custom built-in soft boxes to avoid this?

A little more: I'm building custom diffused light boxes into the walls and ceiling of a table top height photo booth for fast and consistent product photography. Though I am not well versed in the reasoning, I am well aware of the nasty horizontal stripe phenomenon that is ruining our images.

Can you help me to specify what to avoid when specifying LED strip lighting for my project? Also, is LED strip light even capable of what I'm attempting to do? I Don't have a lot of space in the wall to recess the spiral fluorescent lamps.

Stats: Camera - Usually using my iPhone7 Lighting - I am in testing mode and my first attempt proved to be an eppic fail. :( 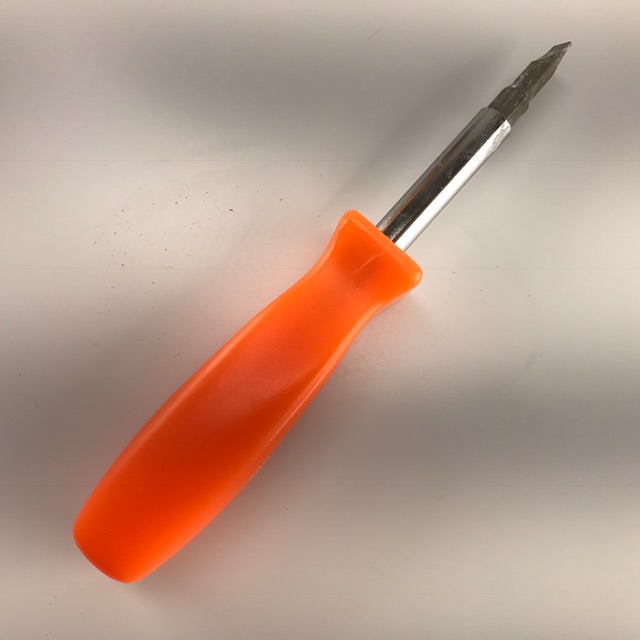 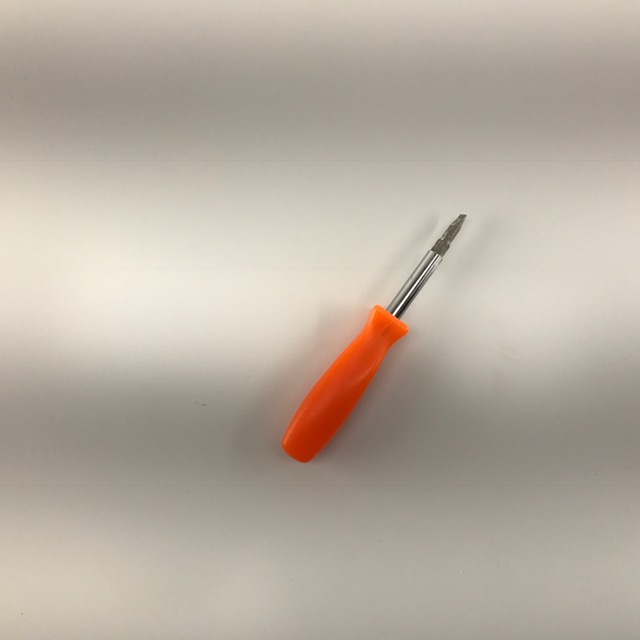 If I understand the question correctly (and I may well NOT be understanding it, in which case apologies for the useless answer! ;)):

The other option is to use an LC-filtered PWM. A filtered PWM will use an inductor (L) and capacitor (C) to maintain voltage and current in the moments when the PWM cycles off. You can usually find PWM controllers that are pre-built with filtration, however sometimes it's not specified. It is usually easier to find a linear regulator instead. Just make sure you use one that has a nice, large heatsink. ;)

If you have manual control of shutter time, aperture, and ISO you can always shoot manually using a shutter time that is long enough to cover a full cycle of the lights' oscillation.