I do street photography, but I don't shoot people or scenes. Instead, I tend to go for details. Lines, shapes, words. I've often wondered if a fisheye lens would be useful for someone like me, or if it'd just be a waste of money.

Is a fisheye lens useful for abstract-ish street photography? Can you give me links to any examples? As a point of reference, here's a sample of my style.

One way in which fisheye lenses can be used is by capitalizing on their extreme depth of field to take a relatively small detail and make it large relative to the background. In that sense, it lets you emphasize details more strongly than you might with a rectalinear lens. For example, this is not a particularly interesting photo bit it may give you an idea of my point. 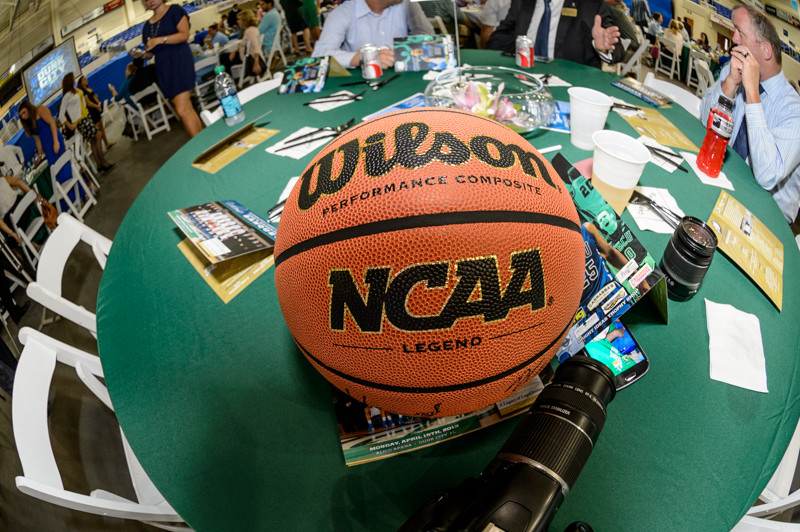 This allows you to emphasize a particular portion of an image, while shrinking away the rest into a background, much as those characatures of maps do, that emphasize (say) NYC as 80% of a map with the rest of the world just a tiny portion. 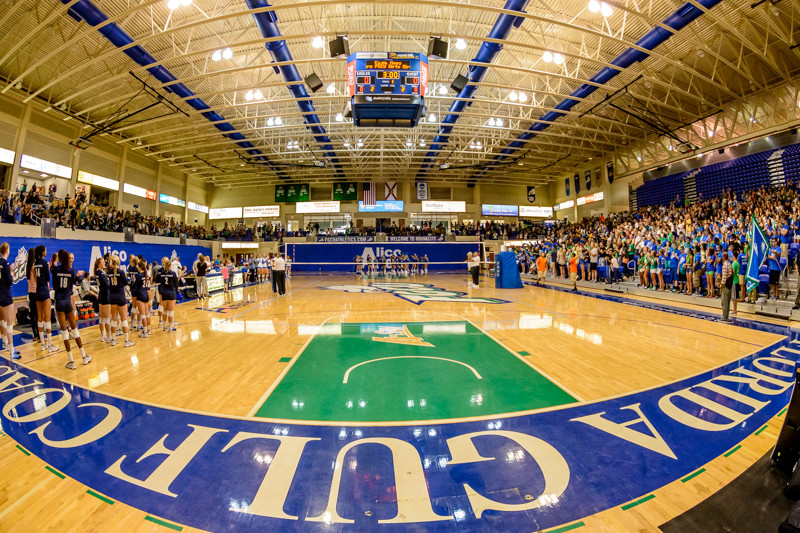 You say you do not shoot people, but it's angle of view means with just a bit of height (here just on a monopod held slightly over my head) you can get a view of people that is fairly unique, and de-emphasies individuals just by putting them in such a large context. 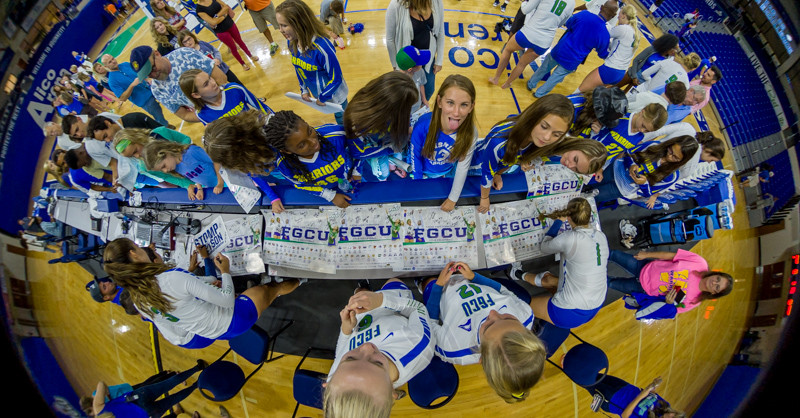 I bought the fisheye mostly for a few fun shots, but I do find it surprisingly useful, especially for variations such as the last (a reverse case is lying down and having an athletic team huddle above you - you can get the entire team's faces in looking down - but that's people again). I think for street photography it can be useful, but you are going to have to find the creative angles that capitalize on it, as opposed to having it just distort things and be confusing.

I'd say there's only really one way to find out... get your hands on one and try it out. Beg or borrow one if you can before you spend the money, even rent one to have a play and see how you get on.

One thing I would say is that based on your style you seem to like a lot of sharpness in your images, and you may have to give some of that up in favour of other elements.

Considering that a fisheye lens covers a huge angle-of-view, often 180 or more diagonally, is is highly difficult to get just details. Sure, you may be able to find patterns that fill such a wide field of view but you would be working against the lens.

Photography is an art though, so no one can say it is impossible. Maybe if you shoot fisheye images through frosted glass or water drops, you can get something abstract and really interesting.

Not the answer you're looking for? Browse other questions tagged street-photography fisheye or ask your own question.