What happened? Sold my Canon EOS 5D Mark II and buyer says images are not in focus

I sold my working, good condition 5D Mark II to another photographer in a facebook group. Paid by paypal, and mailed via UPS with insurance and tracking. The camera was in a good working condition when sent.

A few days after receiving, the buyer said: "...there's something wrong. None of the pictures are in focus. I tried multiple lenses and even calibrating them. I believe the cameras autofocus is broken."

This was not an issue when the camera was sent, and I do not know what could cause this, perhaps something the buyer wittingly or unwittingly did to damage the camera.

Attached are two images sent to me by the buyer, one is of the National Park Forest sticker and one of a car.

Any ideas on how to fix or resolve this? Or thoughts on what could be happening?

*Secondary question: Though the box was not damaged, does anyone have experience filing a claim through UPS for something like this? 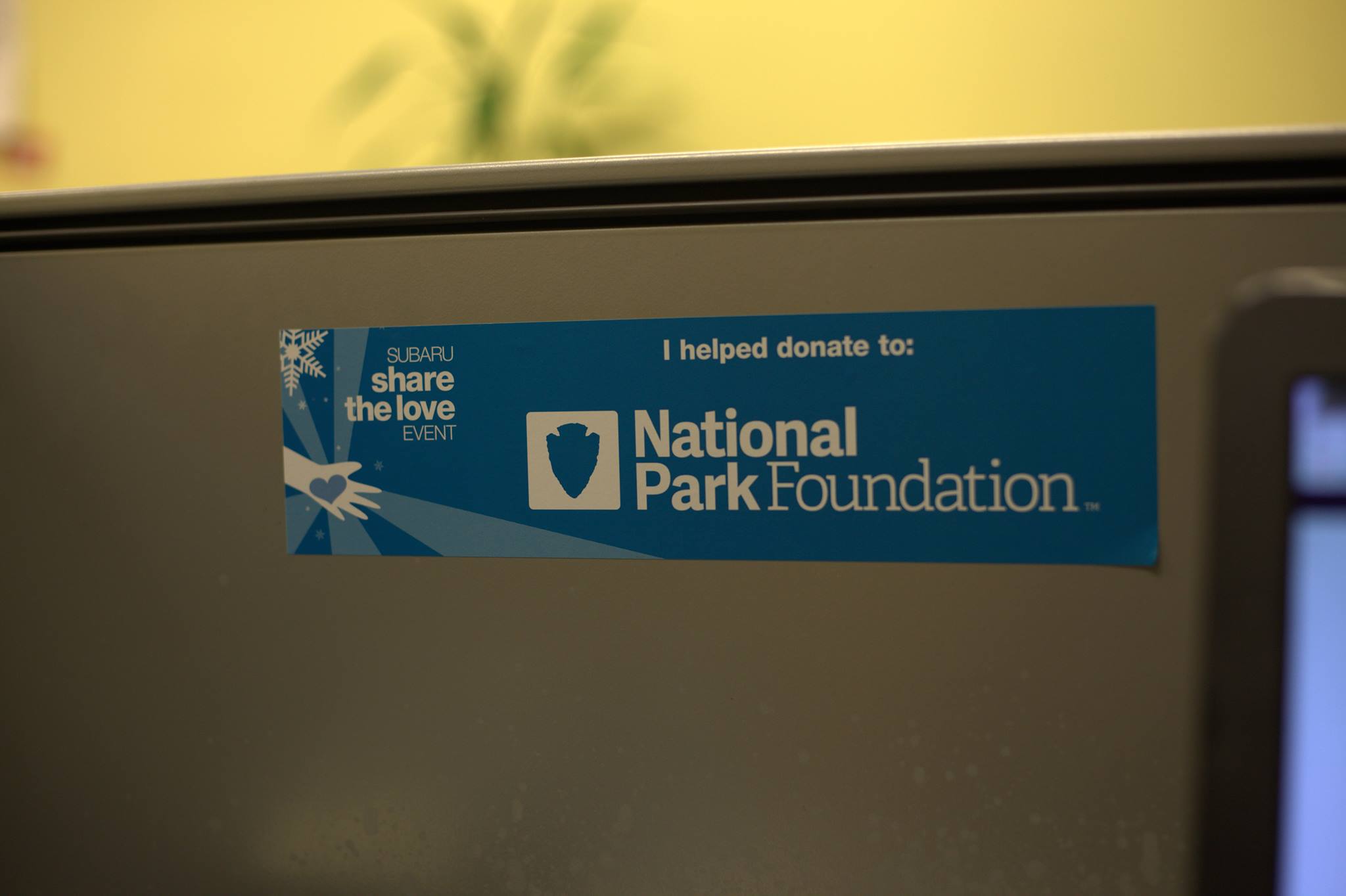 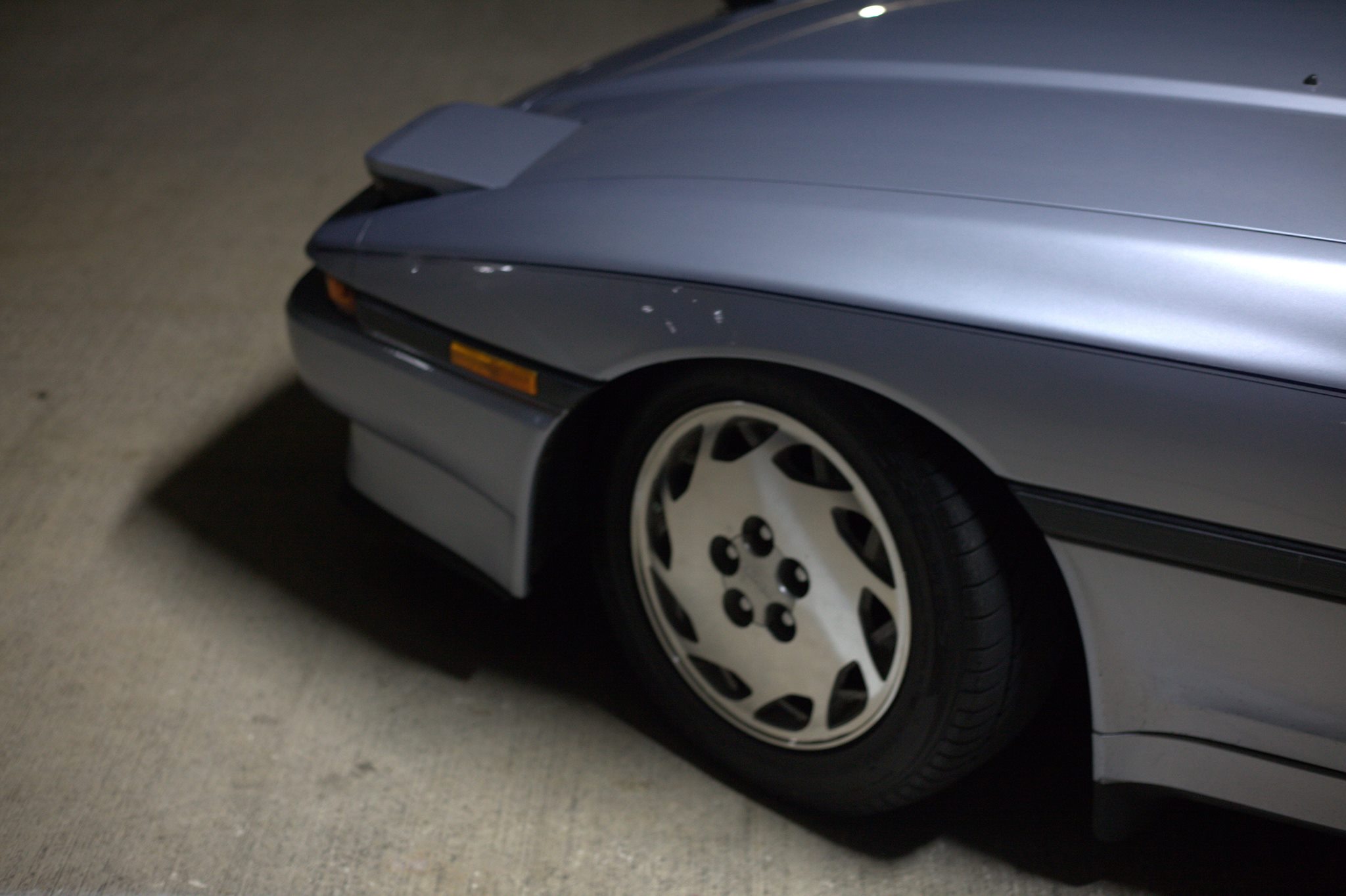 I can not imagine damage that would impact focusing without visible damage to the packaging or the camera. These things are pretty sturdy. you would have to damage the mirror or shutter box to really have an impact. So I suspect user error.

These images appear to be in focus, but perhaps not where the photographer expected. I see areas in focus in both. However, they appear to be at a very wide aperture. Perhaps unfamiliarity with camera has misled your buyer. I would get the original images, load them into DPP and check the focal points against whether it appears in focus. I would also check the EXIF to find camera settings.

One suggestion is to have the buyer take a photo in full daylight, ask them to be sure that they have the camera set to a single focusing point, place that point on an object in the center of the photo, and take a picture. This will confirm focus.

The most possible reason is that the buyer tries to trick you (and he has all means for that).

The first image is fine.

The camera might have picked the light reflected by the hood on the second image because it has bigger local contrast (autofocus cameras tend to prefer the contrasting subject, not something what human sees).

ask them to check diopter setting on the viewfinder - most often its very small wheel-button ,right next to it, usually marked with +/- ... they could be unaware of changing the setting and therefore focusing in wrong distance

I think Rob Crowe gets it right, that there is not enough light in the pictures.

I do think the second photo is shot in low light, leading to it being out of focus.

Let's however for the sake of discussion say that it isn't in focus. What could be the cause? There is a large dark area (the monitor) behind the subject (the sticker).

In my experience, shooting large areas of "dark" can cause the camera to think that there is not enough light. Hence it will keep the lens open longer during the shot which could lead to an out of focus shot due to camera shake.

I was able to reproduce this using my monitor and a green piece of paper.

Photo 1 - Too much dark area, Out of Focus 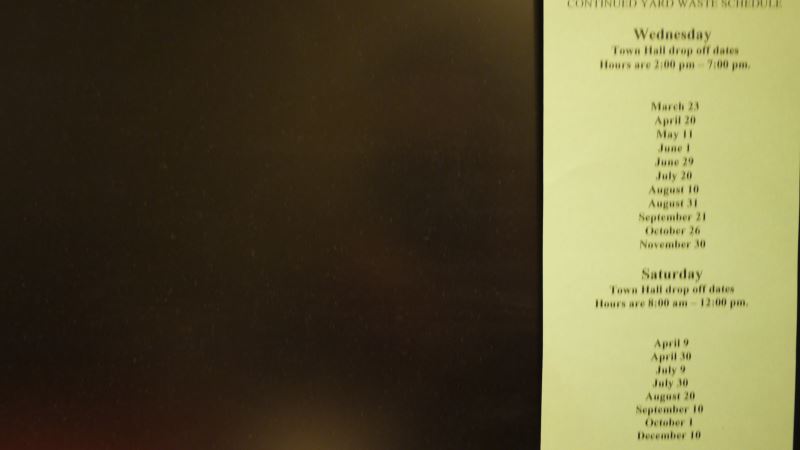 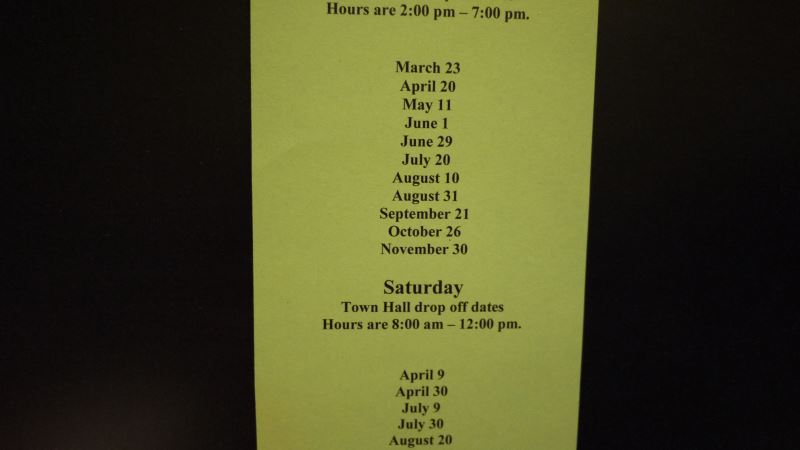 My apologies for the bad photos that follow, but I also want to show what the camera sees.

Photo 1 - When there is too much dark area, the camera wants to expose at 1/8 second (lower left "8") and warns about camera shake (top center red camera shake icon) 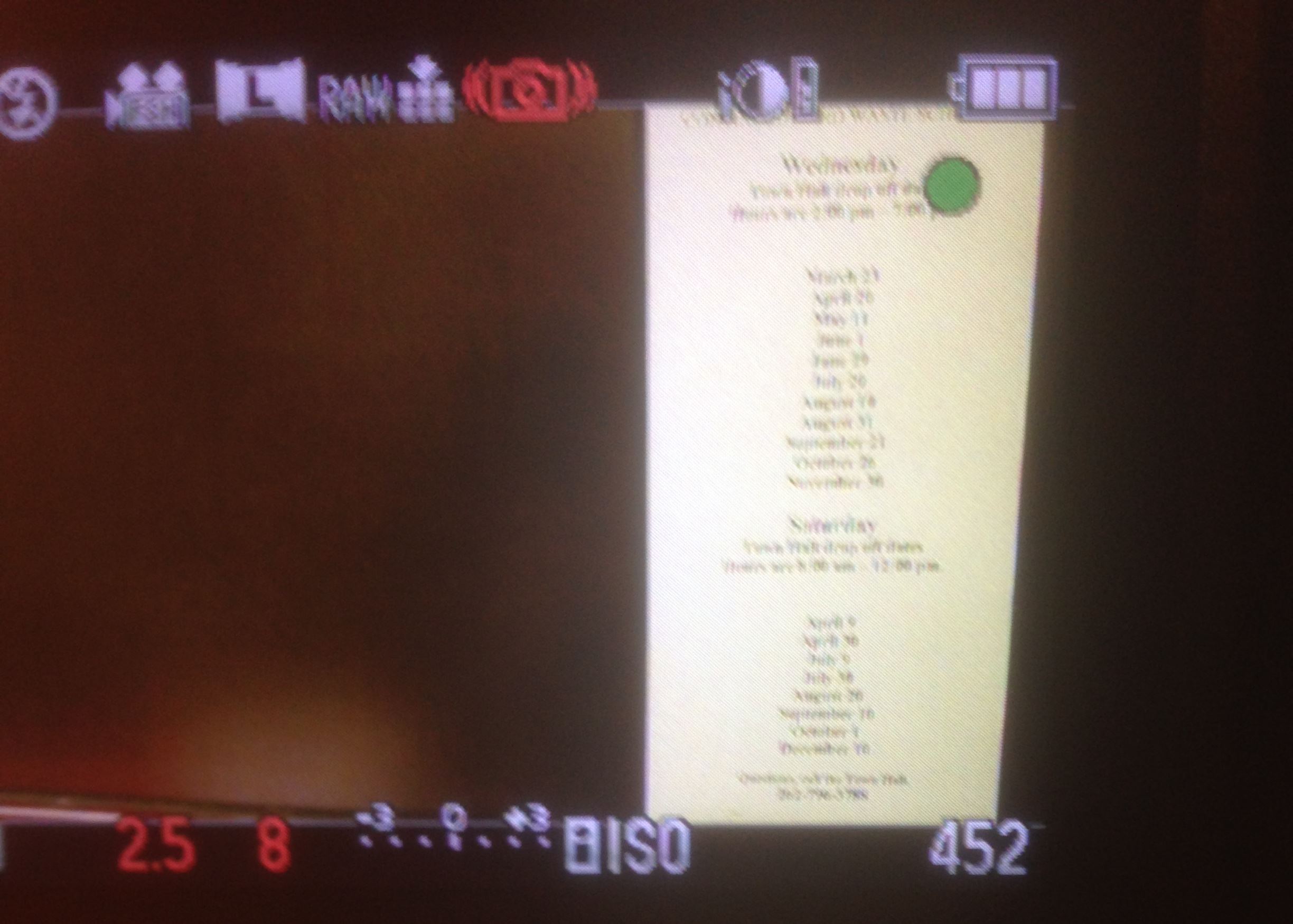 Photo 2 - When there is lesser dark area, the camera wants to expose at 1/40 second (lower left "40"); there is not a camera shake warning here. 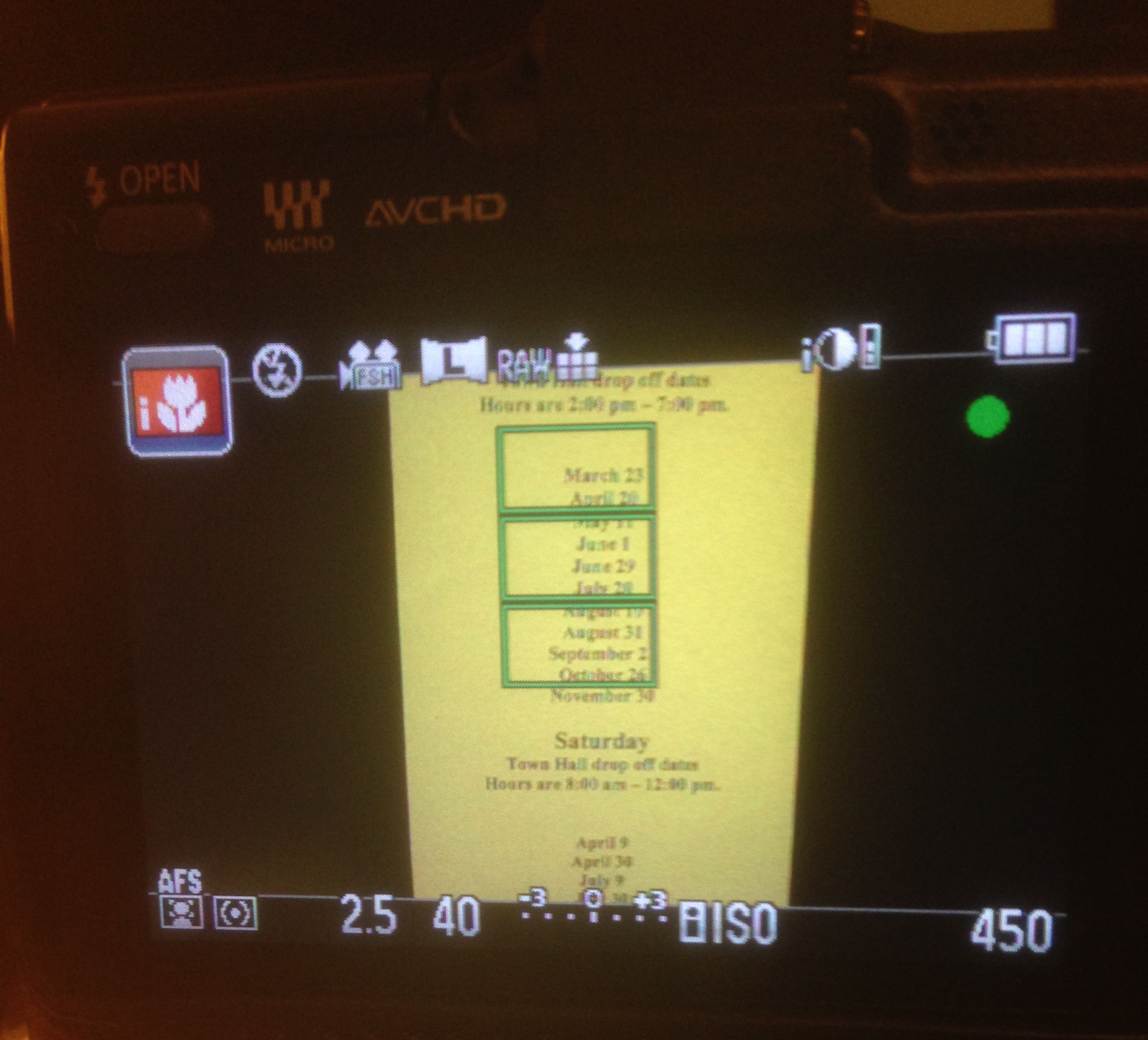 Not the answer you're looking for? Browse other questions tagged autofocus troubleshooting canon-5d-mark-ii mirror or ask your own question.