In particular, no, since no two lens designs are exactly the same.

Can you tell me what difference will I get?

It depends on the specific designs of the two lenses in question. What are their maximum apertures? How many aperture blades? How much light fall-off is there between the center and the edges/corners? How much and what type of geometric distortion is there at 55mm on each lens? How well is the lens corrected for chromatic aberration? Etc.

Would there be a slight fish-eye effect in one vs. the other?

They will be very similar, as the focal length are the same. However because of lens design the image quality might be massively different, as distortion, chromatic aberration and the available maximum aperture might mean you get better results using one lens over the other.

Generally for cheaper kit lenses it is usual that they do not have a constant maximum aperture range. For example it is common to have f3.5-5.6 18-55 and f4-5.6 55-200 lenses. (f3.5-5.6 18-55 means the lens' maximum aperture is f3.5 at 18mm and f5.6 and 55mm, and some intermediate values between them) In this case for example the first lens will only get you to f5.6 at 55mm, while the other will get you down to f4 on 55mm. And obviously a larger aperture (smaller f number) means a smaller depth of field and a better low light performance, both which are important in a lot of photography scenarios. On the other hand most cheaper zoom lenses might have more vignetting and distortion issues on their smaller focal lengths, meaning you might still get a worse performance from a telephoto zoom at the 55mm setting.

But while it is possible to compare the two, most likely neither of them will produce a better image than a (usually similarly cheap) f1.8 prime lens in the 50mm range (I know that while 50mm and 55mm are not the same they are quite close in this regard, and 55mm prime lenses are usually more expensive)

The notes above are mainly valid for the cheaper zoom lenses, as more expensive zoom ones usually have a constant maximum aperture range (for example they can do f4 at both the 55mm and the 200mm position) and they usually have a more constant performance over their zoom range, and also somewhat between each other. This means you might get similar (but not the same) optical quality by choosing any of them at the same focal point.

However they will usually still be outperformed (especially on the maximum aperture setting) by fixed focal length prime lenses, sometimes even by very cheap ones.

If you do not have access to the lenses you might want to check some lens reviews on the internet, they usually tell you about the performance of the lens and you can usually check some sample pictures to decide yourselves. Some of the sites also try to shoot the exact same thing with the different lenses so you can actually compare the results on your own. 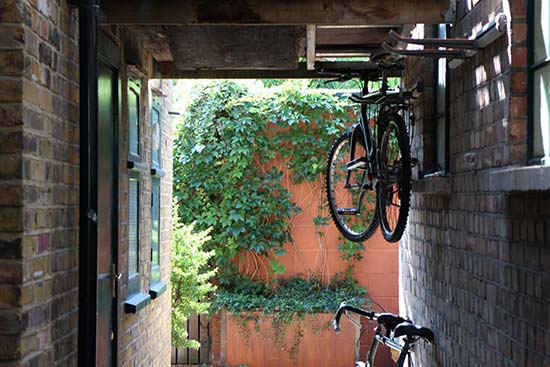 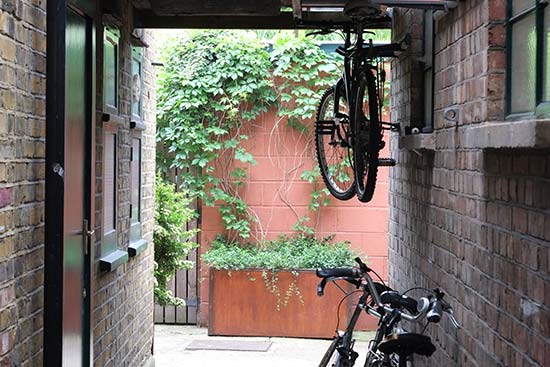 Although your composition will likely be the same, there may be differences in falloff (vignetting), barrel distortion and chromatic aberration. You may also reach limits of the lenses' apertures.

In both cases, you're operating the zoom at an extreme, and you can't expect the results to be as good as, say, a 24-105 at 55m, and certainly not as good as a 55mm prime lens. (Assuming that low values of distortion, falloff and aberration are "good" for you - if not, you want a cheap plastic camera!).

The answer has a few dependencies. First, which brand? Nikon has been hitting it out of the park lately for sharpness in the low end kit lenses, which Canon does not have the same reputation for their 18-55 to my knowledge.

The key here is that almost all zooms fade somewhat at the long end, so the 18-55 is at its weakest at 66 while the 55-200 is at its strongest. This makes a significant difference in the final image quality, especially as the megapixel count climbs. There is also the fact that kit zoom lenses have variable apertures and are at their slowest at the long end, so the 18-55 is at 5.6 wide open, while the 55-200 is a full stop faster at 55, which is f/4. That too is a big difference.

Now, there is an area where the 18-55 beats the 55-200 at the common focal length. The chromatic aberration (fringing) is better controlled on the 18-55. But both are well under 1px in width and so will not be all that visible. I would not differentiate on this score.

The 18-55 loses on distortion, which might be expected when you consider that it starts out pretty wide. The 55-200 is better controlled at 55mm.

Vignetting shows a small difference wide open at 55mm, with the 55-200 being slightly better.

So to me it looks like a handy win for the 55-200 at 55mm. And of course, you get to zoom in and step back to compress the background for better and better portraits as a bonus.

Not the answer you're looking for? Browse other questions tagged lens kit-lens or ask your own question.