Suddenly an image file is corrupt. Any chance of repair/recovery?

So I've tried comparing a few images I've taken recently and this happened. 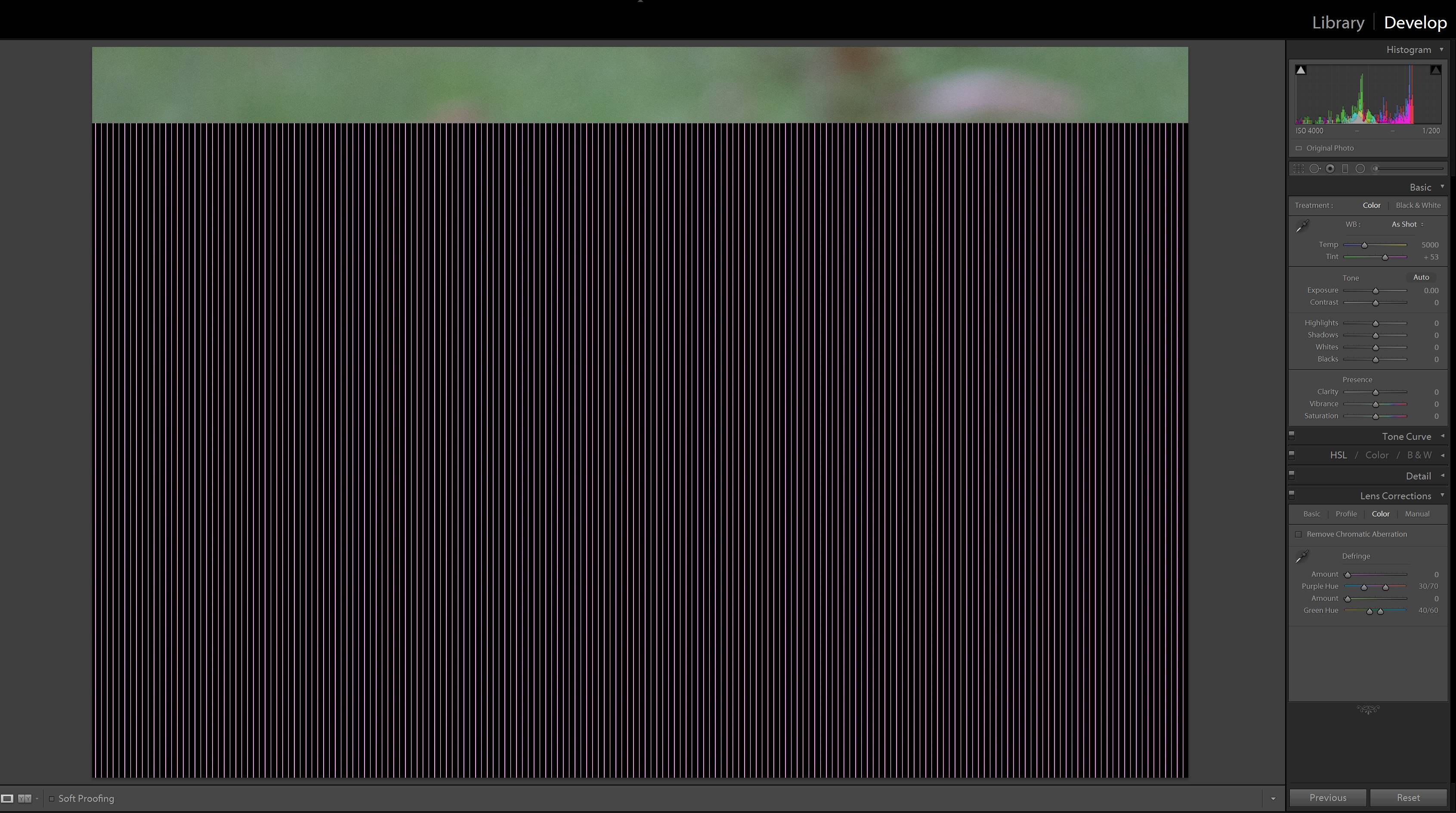 I was in the Library Module comparing two images (X|Y Icon) and this happened on one of my shots. I've checked and my GPU Acceleration is turned off (had that be a problem). I've also removed the Smart Preview and rebuilt it, with no success.

I've also checked using a RAW viewer that the image was corrupt. Is there anyway I can recover the image? The JPEG is at least intact.

UPDATE: Re-importing fixes it initially then it reverts to that state.

UPDATE2: I've compared it against my backup, the md5 and crc32 hashes are identical and the file size are the same.

UPDATE3: Importing it in a fresh catalog fails and exporting it generates the same result.

UPDATE4: Tested it with different RAW tool and it fails. Exiftool suggests all info is intact at least. I've removed the image off of my SD card so I don't have the original unfortunately.

UPDATE5: My other backup works and the hash check is different from the first backup. This solves my problem and makes for a simple answer of just use an older backup. That being said are there tool or techniques to recover corrupt images?

I will recommend you to go for Stellar jpeg repair software. I used it and it worked for me. Before buying the software, try its demo http://www.stellarinfo.com/jpeg-repair.php

Note: I am not the representative of Stellar or the blog raymond.cc. If you find the better option then, share it.

Not the answer you're looking for? Browse other questions tagged lightroom error import file-recovery or ask your own question.

9
How can I repair a corrupt .nef file?
4
How do I repair “partially” corrupted raw (cr2) files?

3
Does reducing Lightroom export file size reduce image quality?
4
Is there any way to keep changes made after moving a raw image file?
1
repair corrupt cr2 (raw) withouth jpeg prview
2
What do I do if recovery software doesn't find any files to recover on SD card?
0
How to read the exported keywords from a Lightroom image file
0
“File contains no image data” message appears when inserting SD card in Nikon Coolpix camera. Help !
2
What header string can I use for PEF identification for file recovery?
2
'File contains no image data' but I can see the image briefly on the camera viewer. Is there a way to recover the images?
2
Recovery of LightRoom library following file system corruption