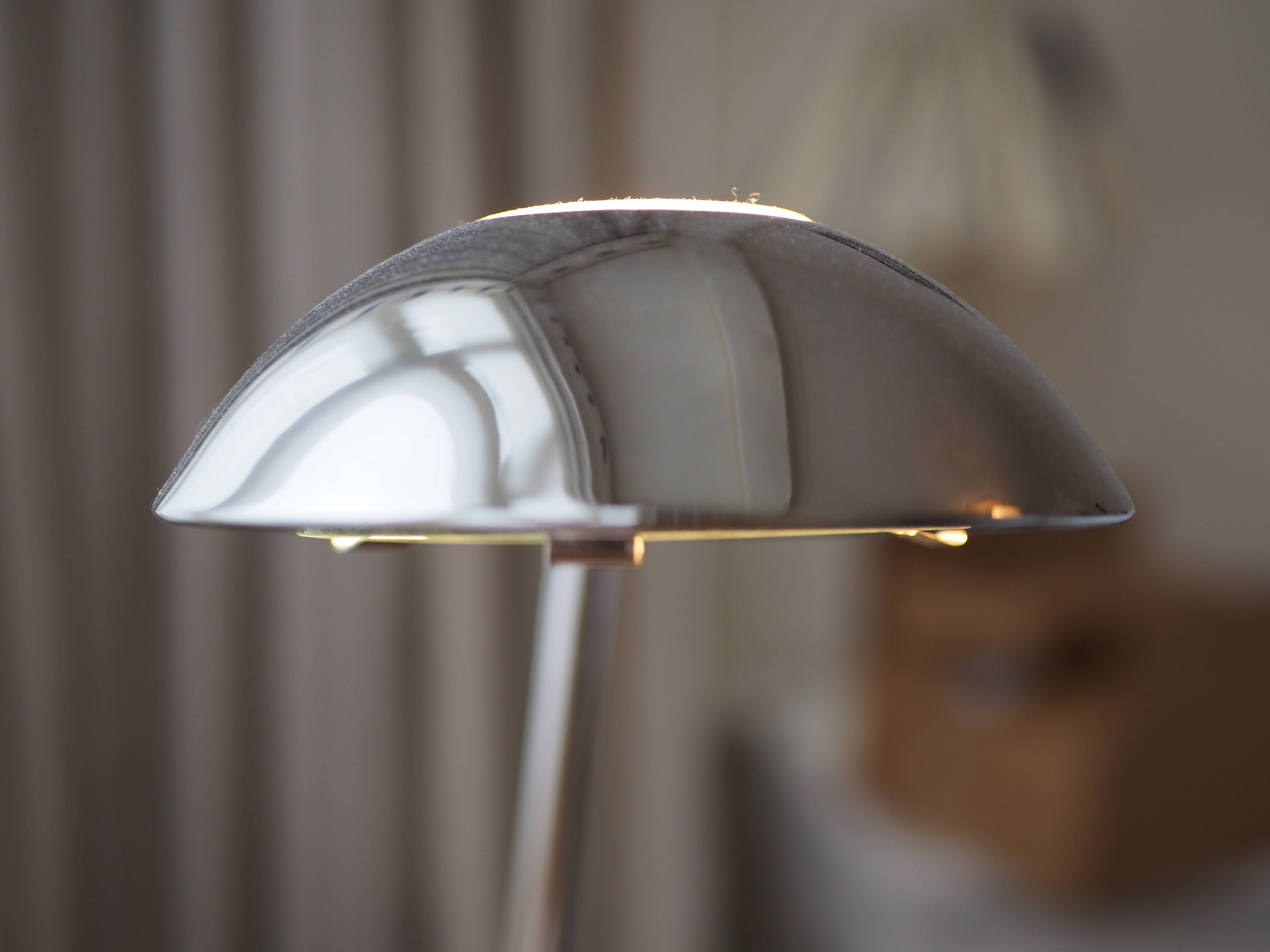 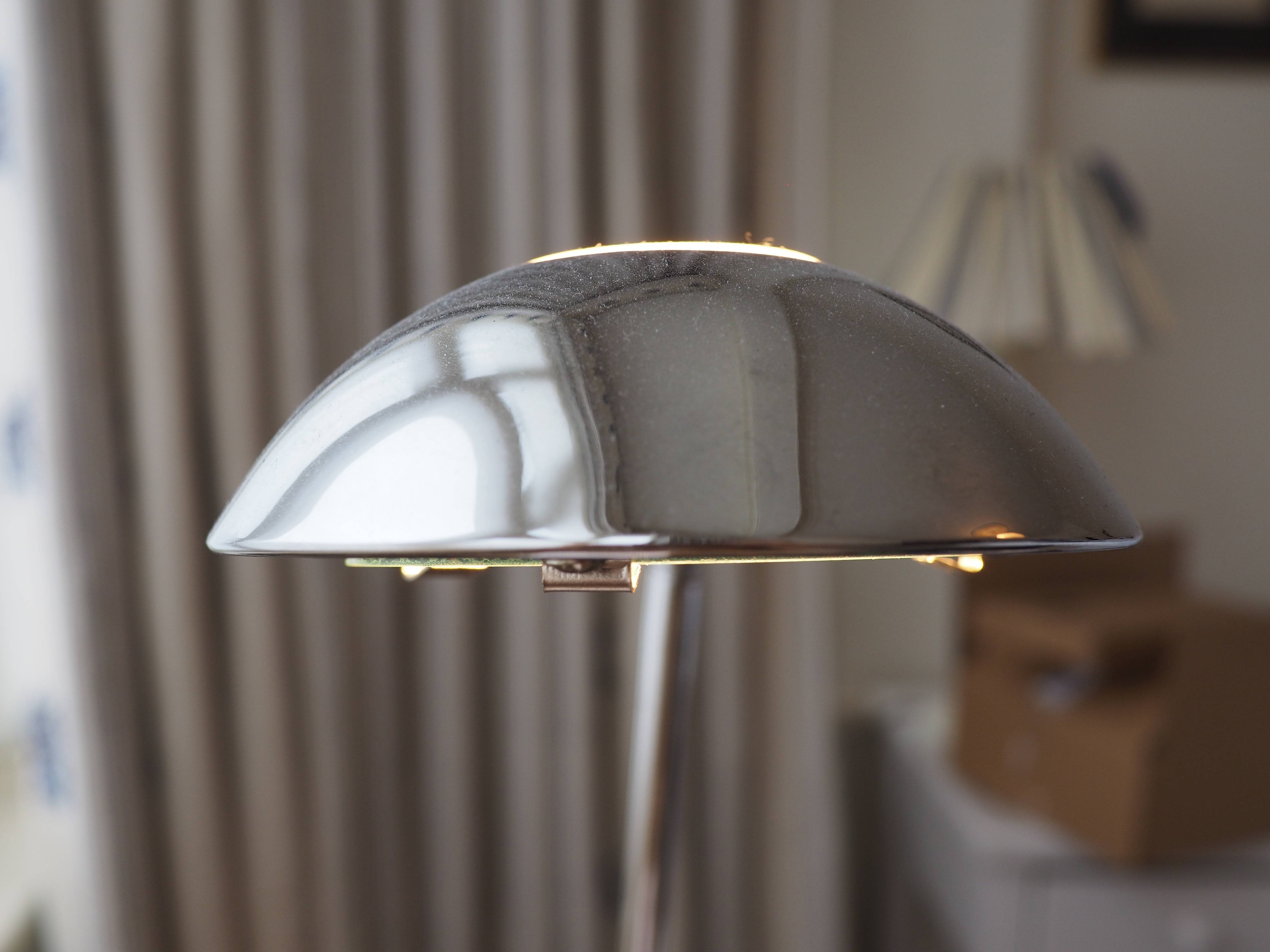 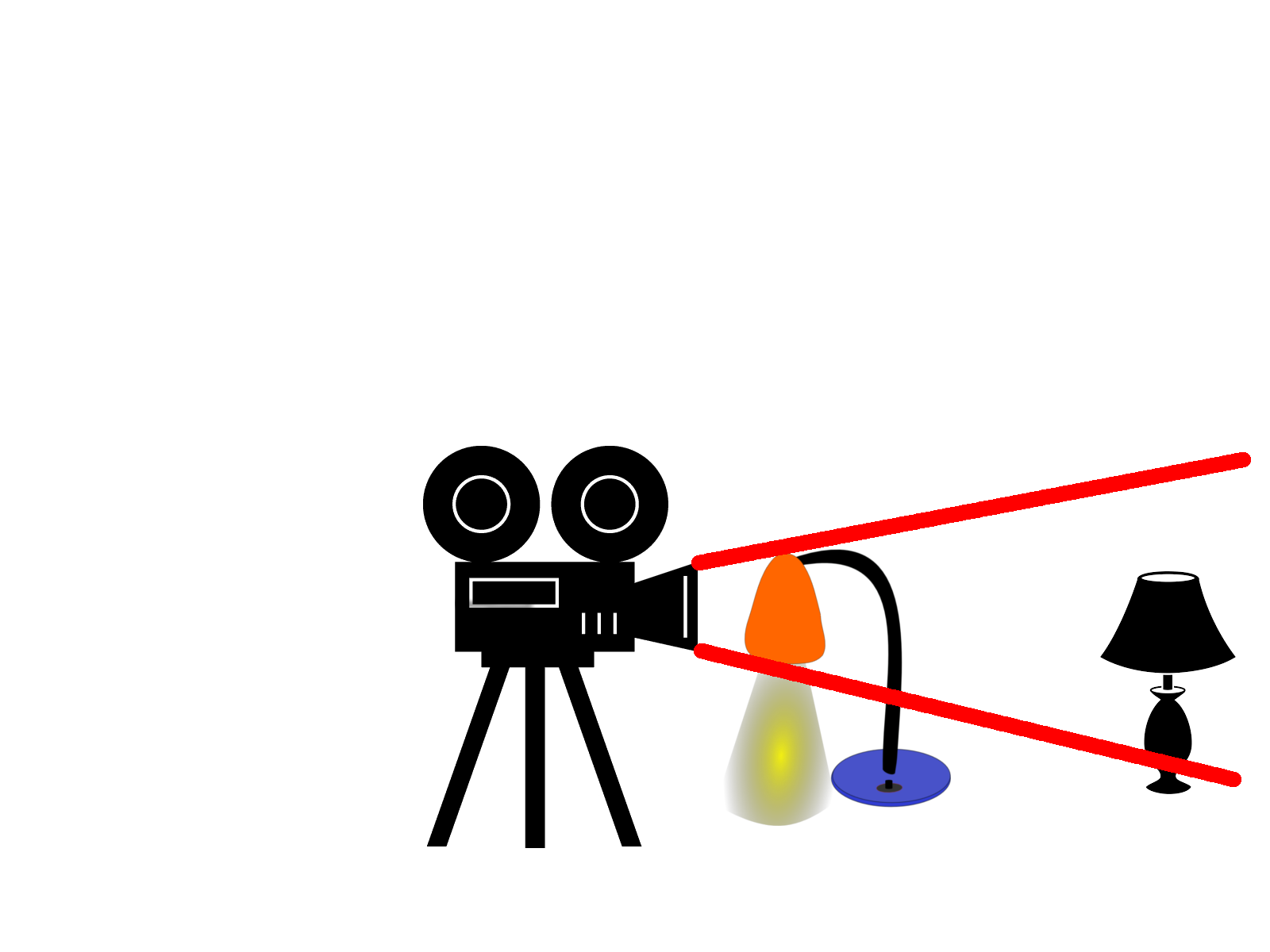 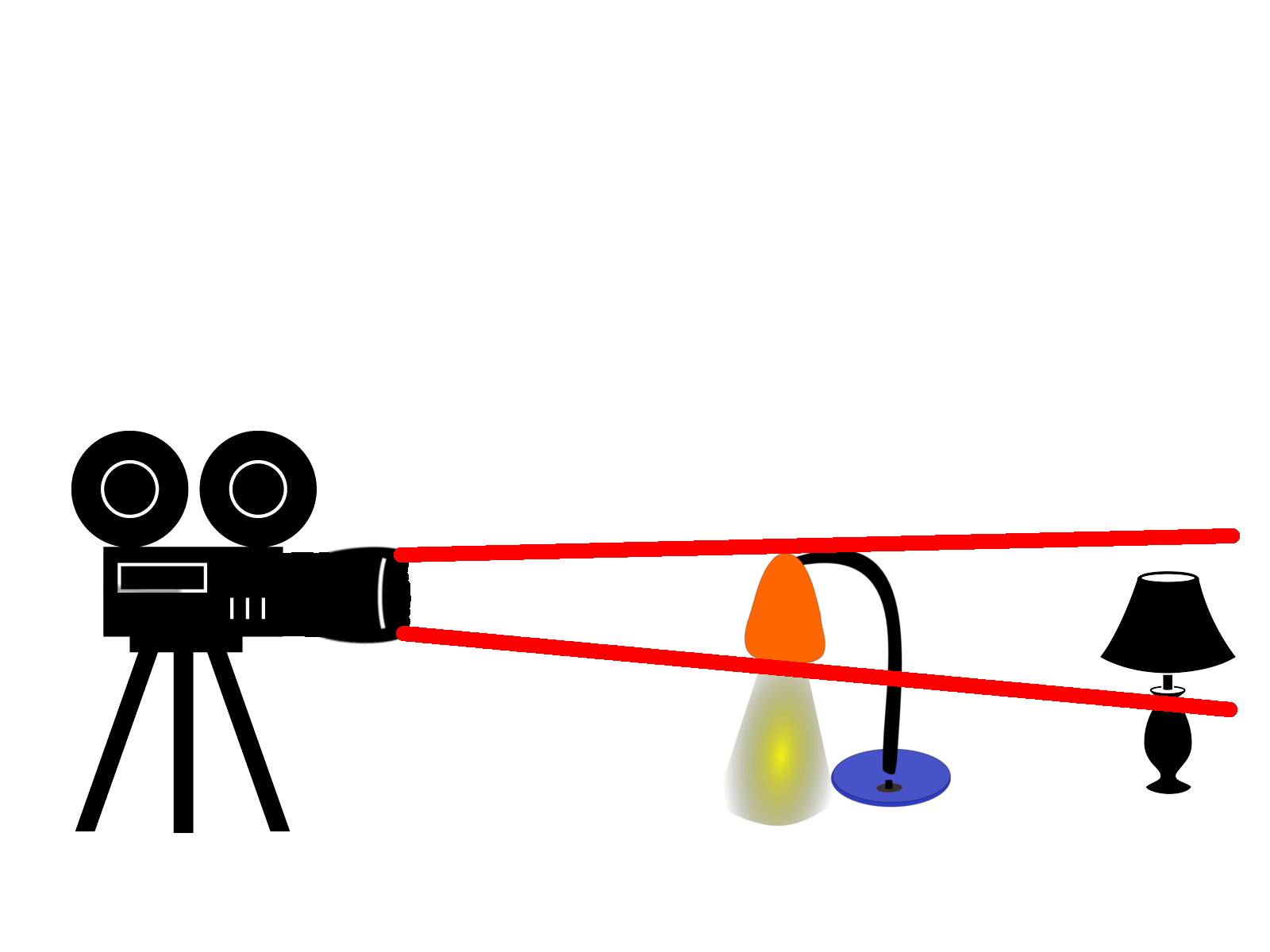 29
Is there a difference between taking a far shot on a 50mm lens and a close shot on a 35mm lens?
19
How can a smartphone take pictures of a landscape with everything in focus?
8
How does crop factor affect perspective?
17
What is the difference between perspective distortion and barrel or pincushion distortion?
4
Does wide angle equivalent in crop sensor skew image?
5
Do I need a telephoto lens to make objects in the distance appear closer?
2
relationship between focal length, perspective projection and camera distance
2
Will 50mm f1.4 and 85mm f1.8 lenses produce the same bokeh, given the same framing?
1
does the focal length change the perspective at a given distance?
0
How does crop factor apply on lenses?
See more linked questions

8
Why do two different cameras using the same settings produce photos with different exposure levels?
36
Technically, why is the out of focus area blurred more when using a bigger aperture?
4
Why doesn't the background become blurred when I change the aperture on my Fujifilm S4000?
2
Why are the area of aperture, focal length, and amount of light specified in these terms?
1
How to have one person look tall and another look small in one image?
3
General rules when compression in the background looks good (like with longer focal lengths)?
2
Why do DPReview's charts show the G7X II as having an aperture around f/8?
11
Why does wider aperture make snowflakes look bigger?