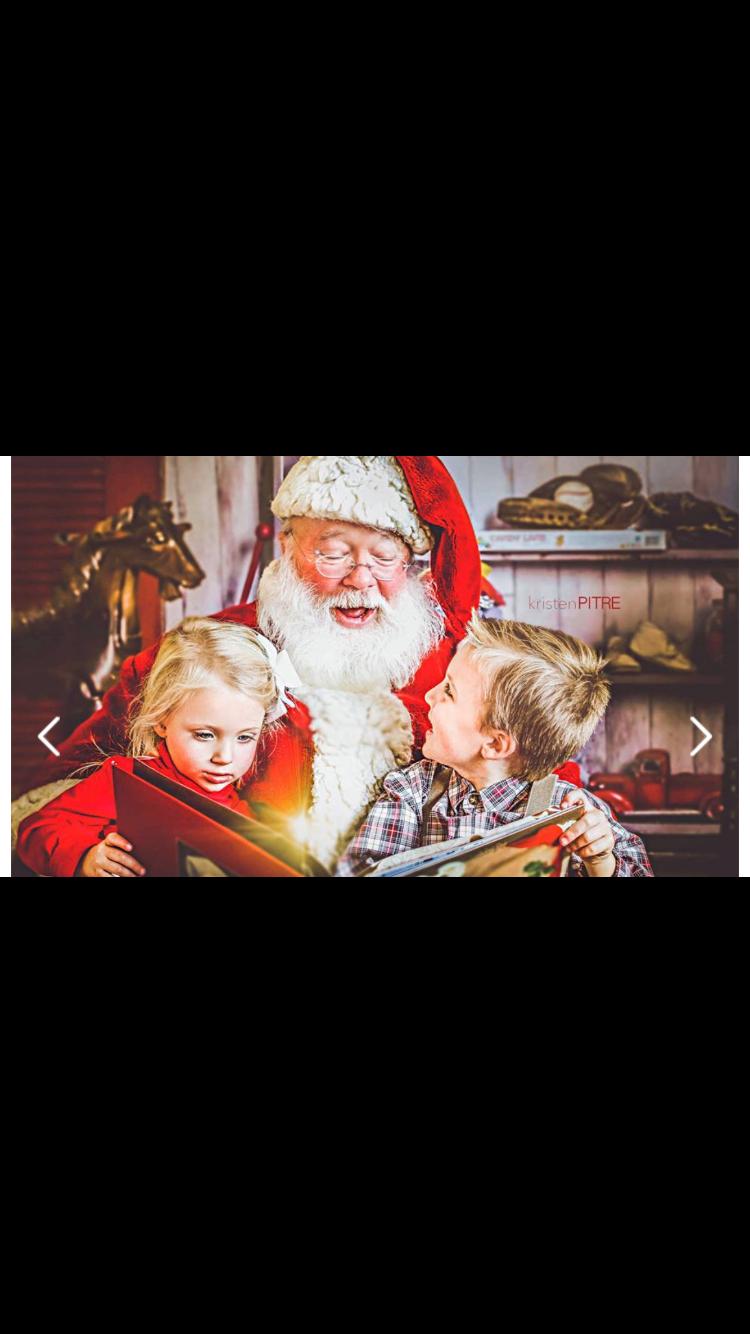 How can I process a pic in Lightroom to look like this one ? 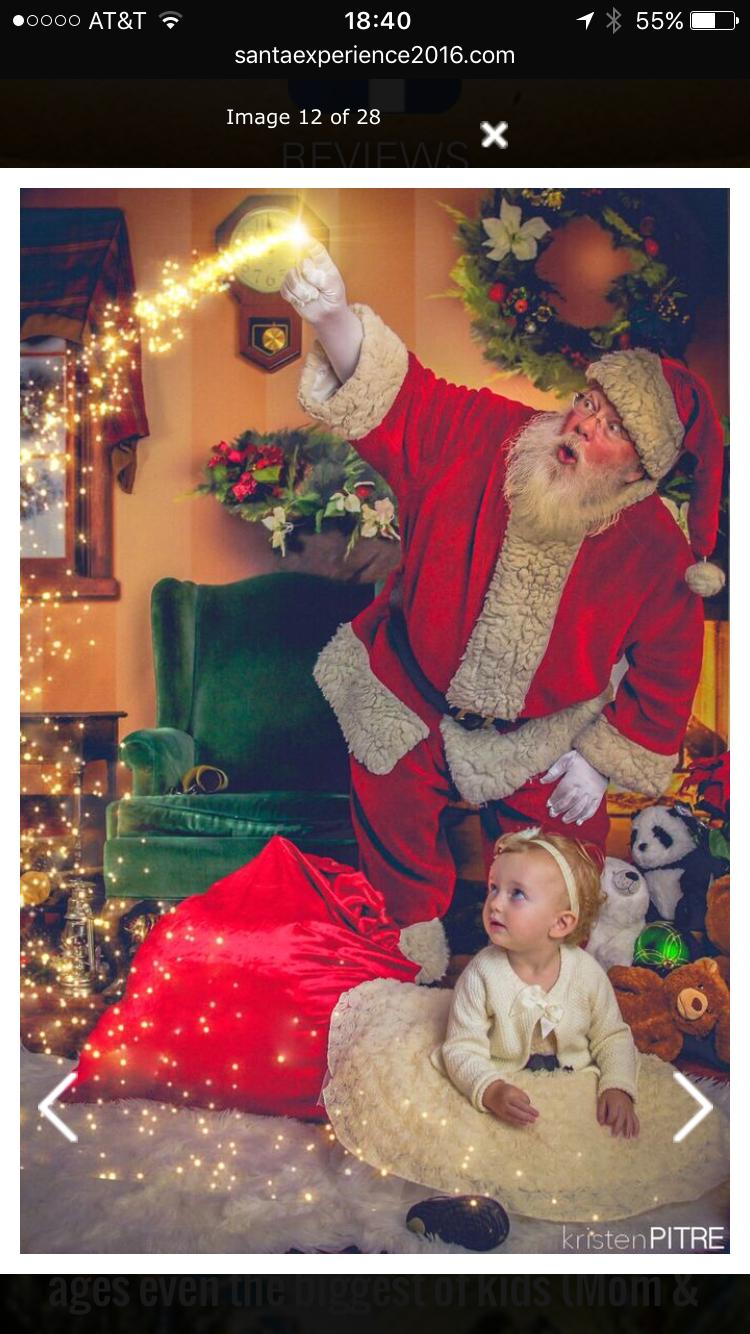 That was pretty funny about the rectangle comments. I guess what I'm asking is I would like to replicate the feel of this picture. But I feel I mean the Rockwellian look to it. By Rockwellian if unfamiliar with Norman Rockwell I mean the color and text texture, lighting and the film feel of this picture. The way it is processed it evokes a bit of emotion and feeling it's not crisp and sharp but it feels a little bit more like film. I don't know how else to explain it it's a combination of the lighting the contrast the coloring the texture of the picture I'm trying to replicate that.

To preface; in my opinion, the two photographs are markedly different, except in subject matter. Also, everything I say here is purely subjective, as we don't have access to the exact process by which the photo was made.

However; the first photo appears to be slightly oversaturated, with the contrast increased. Also, if you look around the edges of the subjects, there's a bit of negative exposure there, from a negative exposure brush or from vignetting. Also, the sliders have probably been tweaked - increasing highlights, shadows, et cetera.

Similar to the concept of brushing negative exposure, one could also achieve a similar high-key color effect by brushing positive exposure.

Also, it appears that a pseudo-HDR effect has been introduced into the photo by the use of the 'clarity' slider (or 'structure' or whatever is similar) in the program that the photographer used.

In the second photo, it looks like either light painting or some positive exposure brushing has occurred, but it isn't a high-key photo like the first, and appears to have experienced far less editing.

As far as the sparkles... photoshop, or lightroom, or gimp, or whatever. That's not exactly a technically difficult effect to achieve.

Not the answer you're looking for? Browse other questions tagged lightroom processing or ask your own question.