How can I replicate Instagram's “Structure” in Capture One or Photoshop?

I am looking for a way to reliably recreate Instagram's "Structure" effect but can't manage to get it as beautiful as Instagram is doing it.

I read that it is mainly a combination of Contrast and Sharpen. The closest I was able to get was in Capture One with 2–3 stacked layers using "Clarity" in Neutral mode with "Structure" full blown. But even then, the Instagram effect does it so much nicer. The stacked clarity makes the image look overly sharpened. 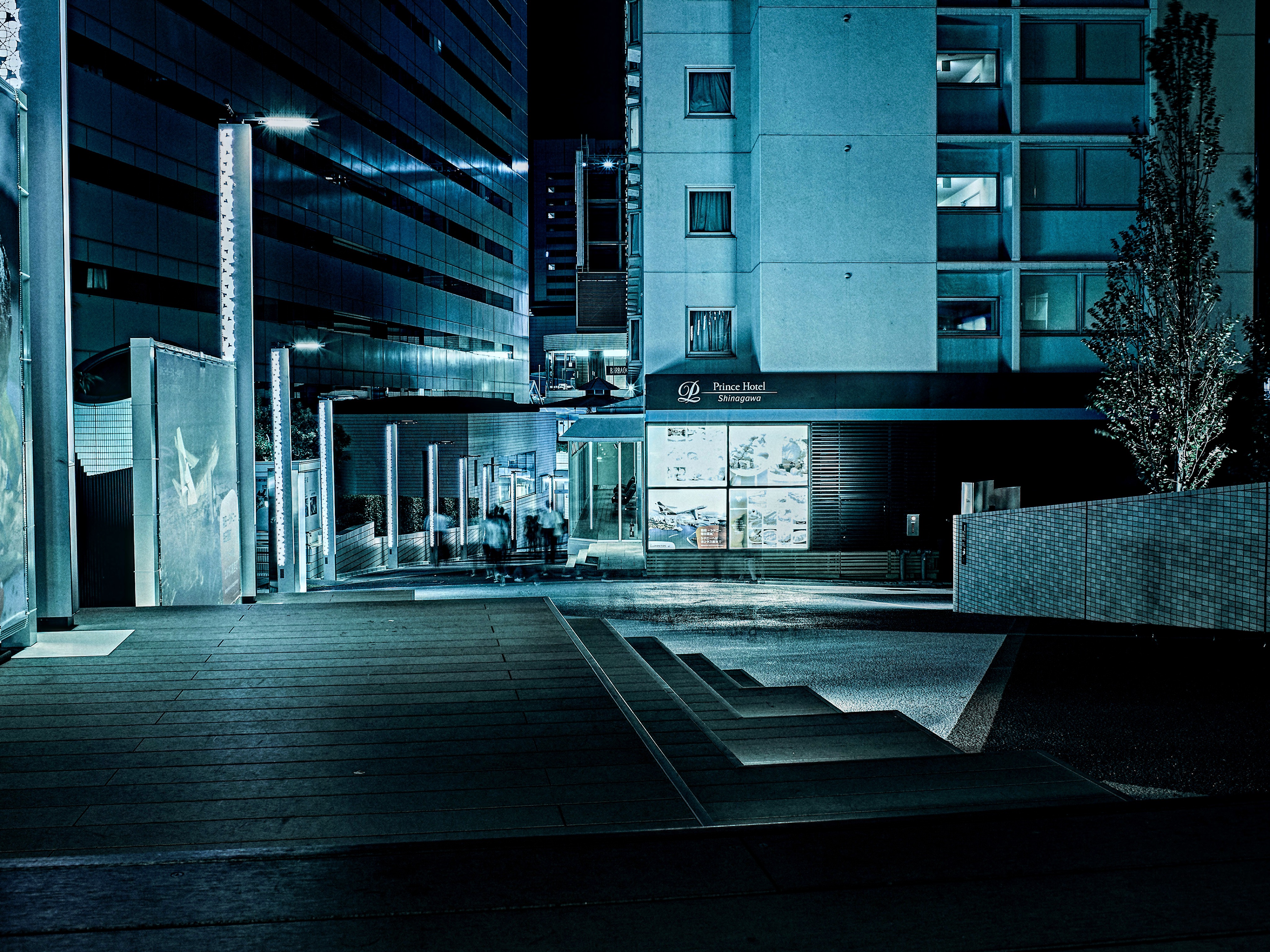 My take with Capture One and one Clarity layer: 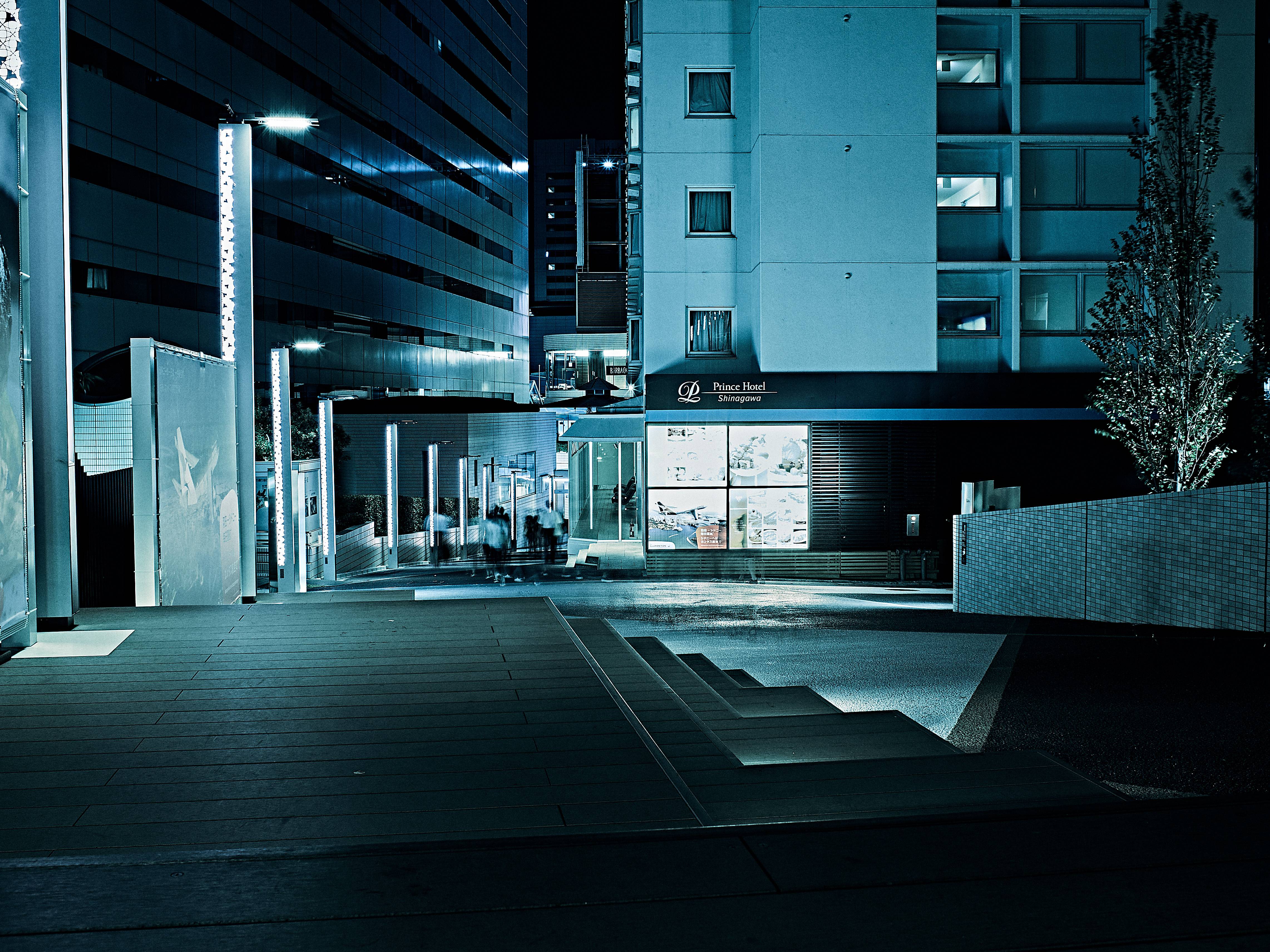 Increasing Clarity further by stacking structure layers on top of each other results in a more similar effect but ruins the contrast of the entire image.

Its generally very hard to replicate any complicated filter exactly not knowing what exactly is being done by it, but the feel can be usually pretty closely matched. From what you have shown I believe that the "gritty look" can be replicated through a mixture of a duplicate layer with hard light overlay (with reduced opacity and slight blurring of the top layer), slight desaturation, and possibly slightly increased micro-contrast (using an unsharp mask with a large radius or maybe increased clarity). I don't have your original photo so this will not look quite right but, this is basically the look you will get (I used GIMP):

You can play around with other blending modes, opacity, curves, and saturation to get closer to the result you're after

other choices for achieving the high structure look

There is also a technique by photographer Calvin Hollywood called "freaky details" that comes even closer to the high structure look, though it takes quite a bit more work. After playing around with it I managed to come even closer to the "structure" effect, keep in mind that this would probably look much better on the original image:

the downside is that it requires quite a few steps:

to mimic the high structure look, I merged and duplicated the layer, very slightly blurred and desaturated the top layer and reduced its opacity.

if you want more of an "HDR-like" effect, duplicate the layer desaturate the top one, invert the layer colors and set to overlay, finally blur the top one with a Gaussian blur. Adding an unsharp mask and slightly desaturating will bring you closer to the instagram "structure" look although this introduced quite a lot of IQ issues:

i think if you just duplicate the layer, change it to linear burn, then adjust the levels and opacity a bit you can get the same effect.

Not the answer you're looking for? Browse other questions tagged post-processing effect instagram capture-one or ask your own question.

2
Can you create Instagram's “Structure” effect purely in Lightroom?

3
How can I blur the background of an image using Capture One Pro?
6
How to stack photos in Capture One like Aperture?
5
Improve focus stacking
2
Can you create Instagram's “Structure” effect purely in Lightroom?
2
Retaining details in photos - Capture One vs. Lightroom
2
In Capture One, how to Color-tag one image at a time when multiple selected in viewer?
0
How to do multi-pick-point color selection in the Advanced Color Editor of Capture One?
2
Can I generate a colour photo from a RAW file in Capture One?
0
Capture One 12 edit in Photoshop get back with transparent background