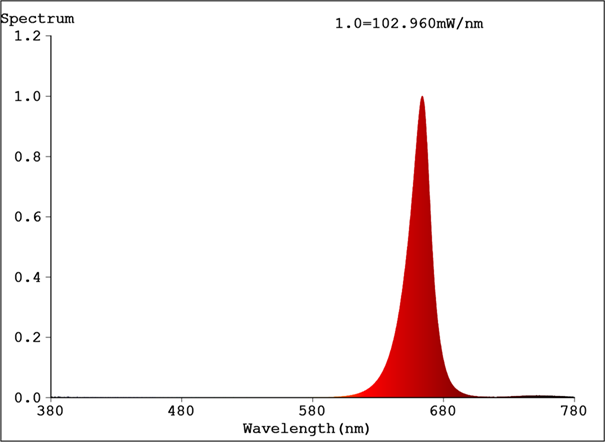 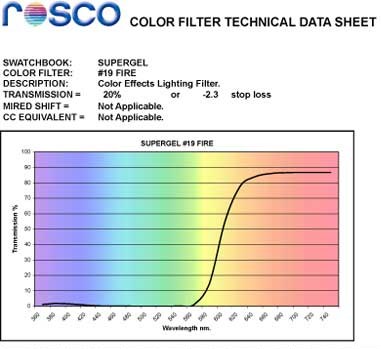 19
How could I have counteracted purple lighting?
18
RAW files store 3 colors per pixel, or only one?
10
Blown out blue/red light making photos look out of focus
4
What's the difference between LED and conventional lighting?
2
How do I find the right white balance value to set in my camera?
3
How could I have post-processed this picture to create better lighting?
1
How was this nightclub photo taken/edited?
0
Viability of in-camera correction for LED and fluorescent lighting?
1
Are any common (optical) filters useful to attenuate overwhelming blue spotlights in live music situations?

6
Why is on sensor PDAF drastically slower than traditional PDAF?
4
Why does the Pentax K-01 have less DR than the Pentax K-5?
1
A/D conversion, processors marketed less actively than sensor characteristics?
4
How to rank the CRI of no-name LED lights using simple DIY tools?
0
How can I take a photo of multiple colored lights without them all becoming plain white spheres?
1
White LED lights come out purple in iPhone photos
1
How do I determine the light output of LED lights for close-up photographs of indoor plants?
2
Are there any COMMON light stand and softbox - which would work both with strobe lights AND continuous LED light
5
Camera suddenly sees much less than usual