I've recently purchased an Olympus OM-10 off ebay, seems to be in good condition, only issue is I've just tried to unload my first roll of film (Fuji Superia 400) and I'm not sure its done it right. I'm not even sure the thing has even took any photos.

The film leader didn't detach from the take up spool after I've rewound it, I've opened up the back and there's still 6 inches of the film there. 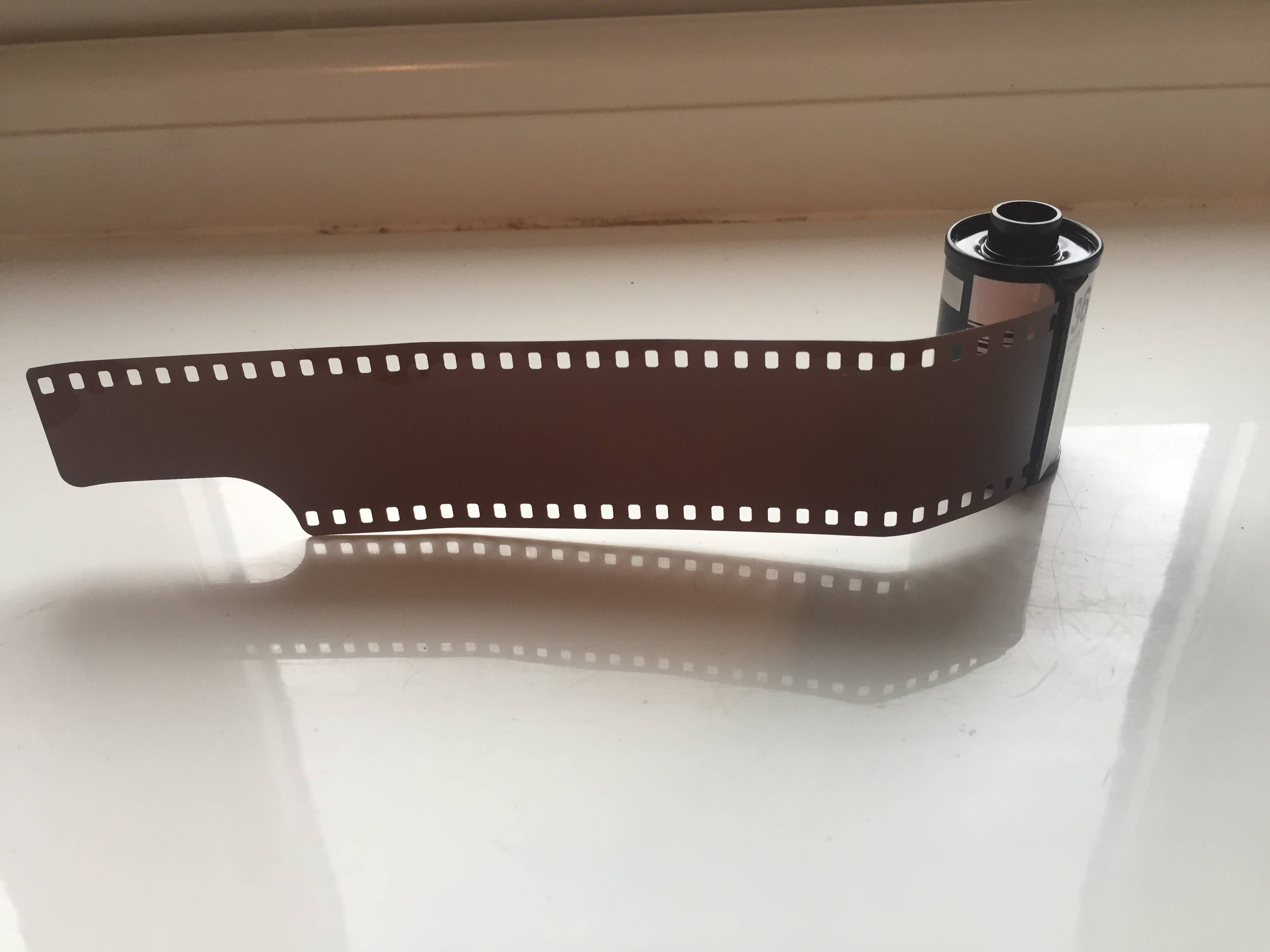 This is my first camera so I'm not sure if this is my user error or there's something wrong with the camera itself. There was resistance when I was rewinding it, some points it required a medium amount of force to keep rewinding the reel. I definitely had turned the knob to enable rewinding too.

Cheers for any help.

Edit: Is this cartridge ruined now?

The cartridge is fine. Remember, when you get the cartridge, the leader is already exposed, so the film canister is designed to allow the film to come out without exposing the roll to light.

You may have ruined a photo or so, but when you load the film, you are supposed to load until both top and bottom take-up teeth are engaged, so thats essentially what you have exposed here, so perhaps not.

I suspect you just didn't rewind enough. You should continue winding until there is no resistance: its a noticeable change.

Is this cartridge ruined now?

No, it's not ruined at all. You might lose your first frame, probably not more than that. Most of the film is in the canister and will have been protected from light, so it'll be fine.

There was resistance when I was rewinding it, some points it required a medium amount of force to keep rewinding the reel.

It's hard to know from your description whether the problem is resistance due to the film canister or due to some issue with the camera, but it's not uncommon to have a some resistance, especially once you've rewound most of the roll. When you get to the end, you have to crank enough to pull the leader out of the take-up spool, which gives the crank a distinctly different feel. You never want to force something on a camera, but some gentle persuasion is usually okay.

13
What is the purpose of the film leader on 35mm film?
3
My roll of film didn't rewind inside all the way
1
Nikon F3 vs Contax T2 for a beginner film user?
5
My 35 mm film is not rewinding into canister — was the roll even used?
3
Problem with loading new film into Olympus OM 10
1
Film did not rewind
2
New roll of film rewound into canister after 4 exposures
5
My negative is completely black and opaque — is this a camera problem, my mistake, or the lab's?
1
Shooting mystery film found in 1930s camera
0
Is My Entire Roll Ruined?