Lens sometimes fails to step down

A couple of days ago I shot a timelapse sequence of the sunset with the Sony a7s. I shot everything in speed priority mode so the camera gradually adjusts the aperture when it get's darker. It worked out fine except for some frames in the middle of the sequence: Those frames are overexposed although according to the EXIF data they have exactly the same settings (f/16, 10", ISO100) they have different exposure. I suspect that somehow the lens failed to stop down when told by the camera. What could be the reason? I was using a 17-40mm f4L by Canon adapted to E-mount by a Commlite adaptor, could that be the reason? Here are the two unedited images: 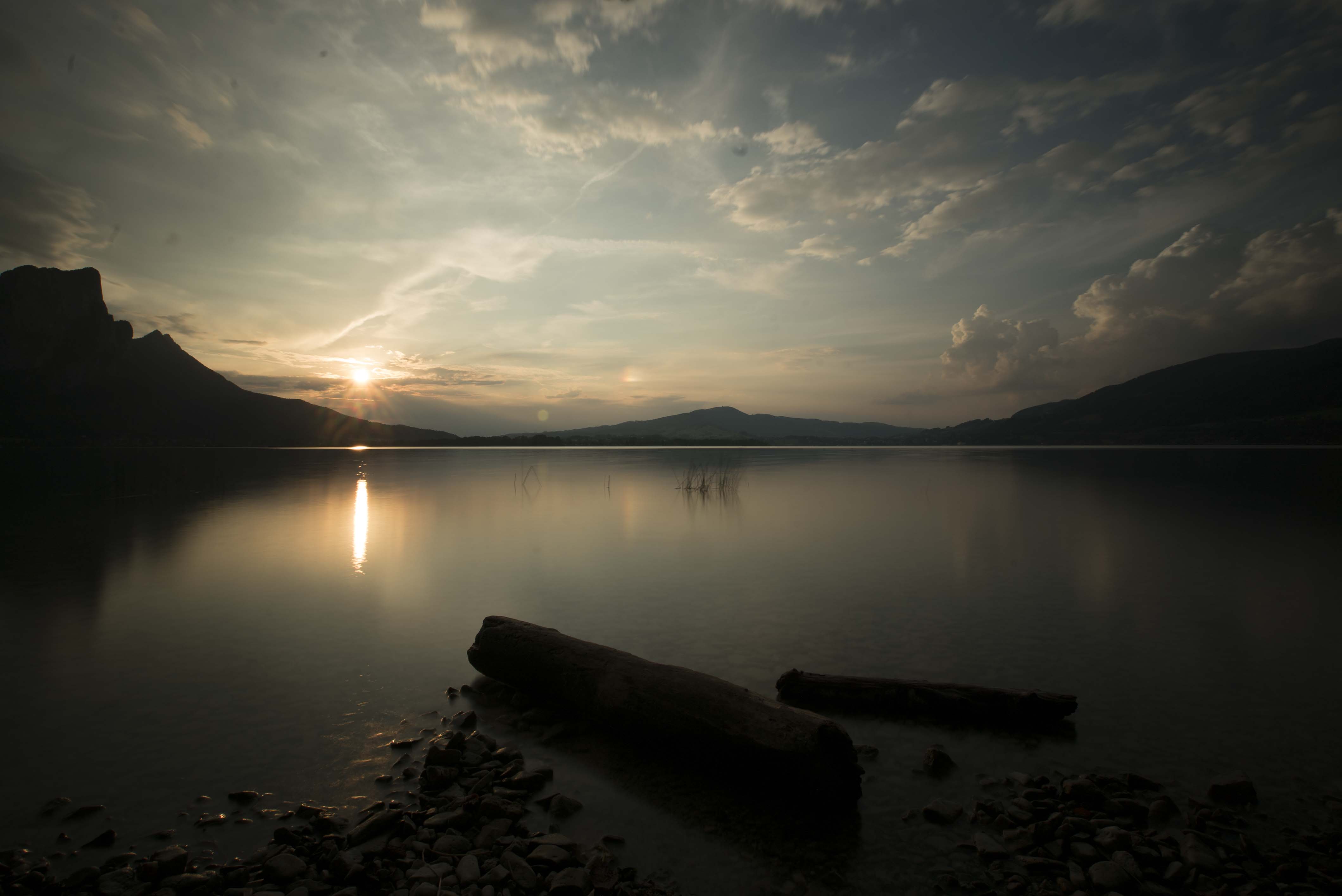 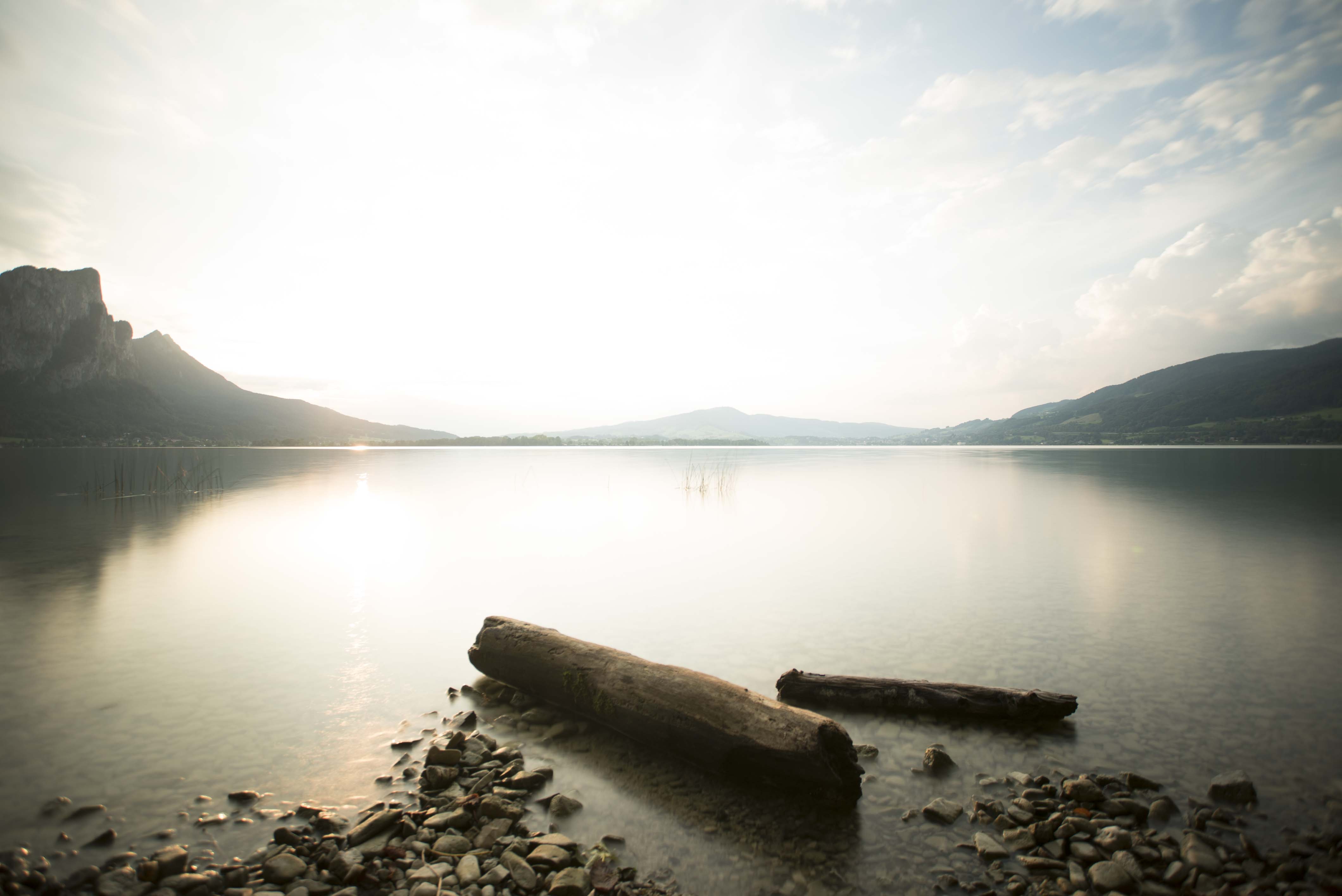 The overexposed image doesn't show the lens spots that the correct one does and it has heavier chromatic aberration, so I think it was shot at f/4 despite the camera telling the lens to stop down to f/16. Is that a problem with the lens or does it have something to do with the adaptor?

With semiconductor electronics anything is possible. My guess, however, would be that the adapter you're using has been reverse engineered without access to Canon's proprietary information regarding exactly how their aperture control protocol works. You've likely discovered a bug in the firmware the adapter uses to translate the instructions from your Sony camera to the language understood by your Canon lens.

I also found this tidbit at the Sony Alfa Forum:

Quite often adapters must be initialized with camera and lens.
1) Turn on camera
2) Mount adapter
3) Turn camera off then back on
4) Mount lens

Same process is recommended for Metabones adapters to initialize the adapter.

The last time I can recall having had a lens with an aperture not stopping down properly was with a Konica Hexanon 40mm f/1.8 sometime in the late 1980s or very early 1990s. I simply replaced it with a used Hexanon 50mm f/1.4 from B&H. Shortly after that I started using the all-electronic EOS system and have never looked back.

Not the answer you're looking for? Browse other questions tagged lens error or ask your own question.

4
Is there a lens hood, step up filter ring combination in the market?
1
Aperture not stopping down on Tamron lens
5
Wide Angle Lens on a Step Down ring?
0
Nikon Lens - Stopping down causes over exposure in Aperture Priority mode
5
Weird canon 17-55 f2.8 IS lens error
1
Which step ring do I need?
0
Lens error message and lens stuck open
0
Canon 18-55mm lens giving err01 after it fell down