What is the cause of the pink cast in my photos?

When I've photographed my dogs lately, their fur comes out with spots of pink tint. It's in both the RAW file and the edited Lightroom file. Any suggestions? I use a Canon Rebel t6i and it's 6 months old. If you zoom in on this pic, you'll see what I mean. 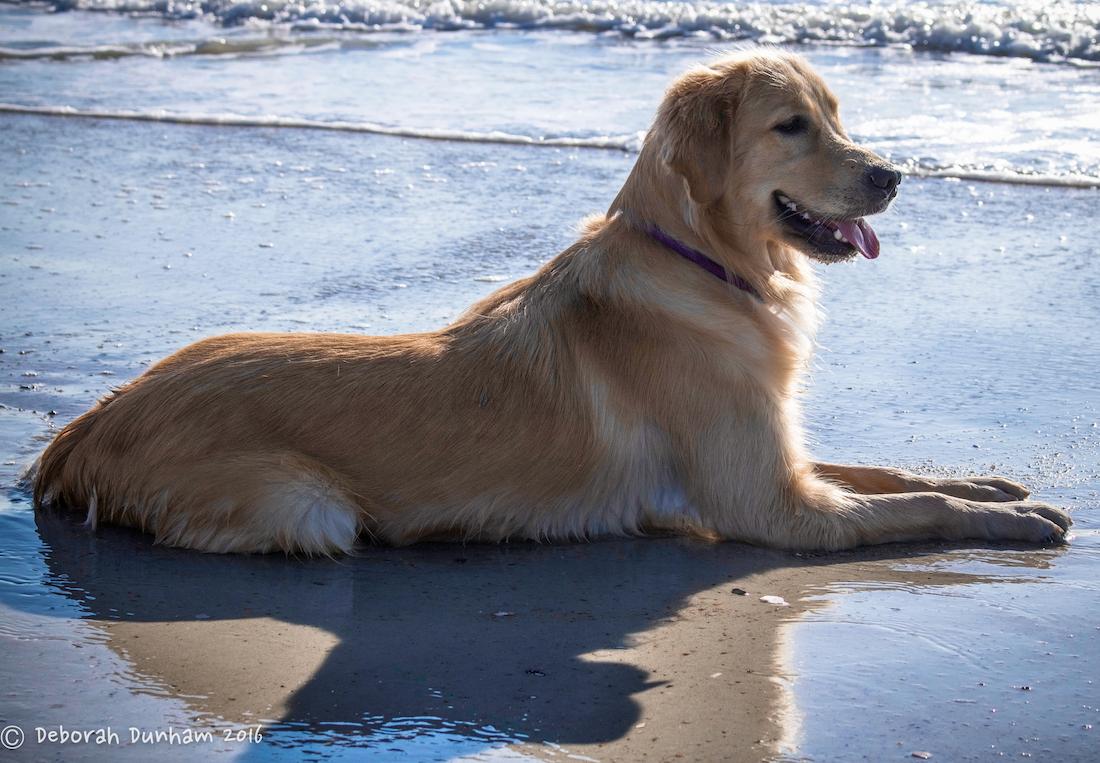 This is a complement to @Caleb's answer. You mentioned pink spots, so that is an apropiate answer.

I must say that I do not see the distortion you are mentioning.

If you have an overall "pink" cast (which technically it would be magenta) could be due a white balance issue.

Either the camera is trying to compensate some other color like the blue of the reflection or you somehow you moved a special setting on your camera. (I'll try to post a screen capture later).

If you zoom in on this pic, you'll see what I mean.

While there are some areas in the fur that do look a little more red than others, there's nothing that looks unnatural, at least at the resolution available to us. It would help if you'd post additional images, especially with some indication of where you think the problem spots are so that we can make sure that we're on the same page.

If there's a problem, it could be anything from lens flare to some kind of lens aberration to a damaged sensor. Try to diagnose the problem by finding reproducible cases and identifying the conditions that affect the problem.

I'd start by trying to reproduce the problem at various focal lengths. Assuming you have the 18-55mm kit lens, shoot at 18mm, at 55mm, and at several focal lengths in between. See if the tinting happens at all focal lengths or just some. You should also vary the aperture setting at each focal length. For most lenses, problems like chromatic aberration are most noticeable at the extremes – the shortest and longest focal lengths and the largest and smallest aperture settings. If stopping down a bit and/or using a middle-of-the-range focal length eliminates the tint, you're on the right track.

Try shooting with a lens hood. It doesn't have to be a proper hood -- you can tape a black construction paper collar around the lens. Lens flare is caused by light bouncing around inside the lens and eventually hitting the sensor. It can manifest in surprising ways, but blocking light entering the lens from extreme angles (as a lens hood does) can cut down on it. If this solves the problem, just buy a proper hood if you don't have one already and use it when there's strong light from the side. Aftermarket lens hoods are readily available and are frequently very affordable.

Assuming the spots remain in all photos, try to get the spots to appear in photos of things other than your dogs. Shoot an evenly lit white wall. Shoot the sky with the sun at your back. Shoot your dogs in other lighting conditions. If the tint pops up everywhere, no matter what you're shooting, then you'd start to suspect a problem with the sensor.

Next, try a different lens. If the pink tinting fails to happen with the second lens (make sure that you take similar images with both lenses), then you know that the original lens is the problem. If the tinting continues to happen, it's possible that both lenses suffer from the same issue. Ideally, you should try a different lens model, but one that has a similar focal length.

If you zoom in on this pic, you'll see what I mean.

I zoomed in and looked at various areas of the picture. The magenta/purple spots are everywhere. They're just more noticeable on certain areas of the dog's fur where the color is a greatest difference to the color of the magenta color splotches. Here's the lower right corner of the image: 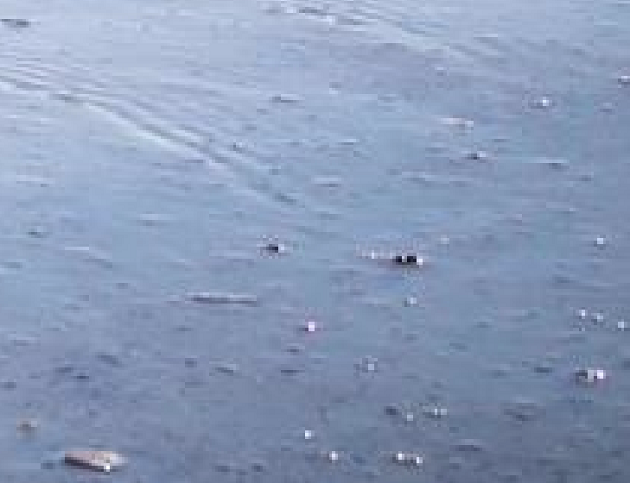 And the upper left corner: 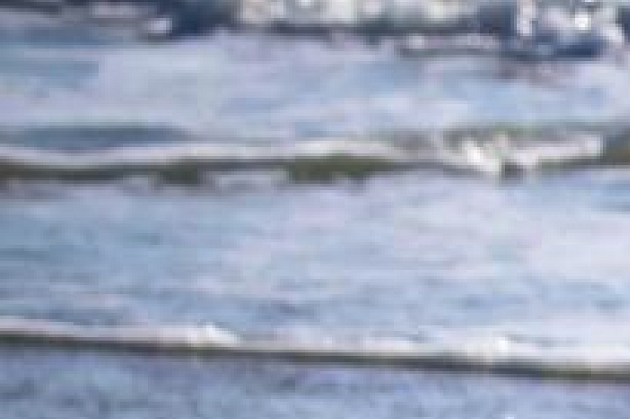 Without knowing the specifics of the photo linked above in the question (i.e. ISO, WB setting, how it was processed and by what application(s) using what specific settings) it is difficult to say for sure what caused the magenta color splotches but based on the very little information provided in the question here is what appears to be going on to my eyes as someone who has been shooting Canon digital cameras for over a decade and color film for over 4 decades:

Even the white/grey pixels in the watermark in the lower left corner are affected. This is almost certainly an artifact from the jpeg compression. 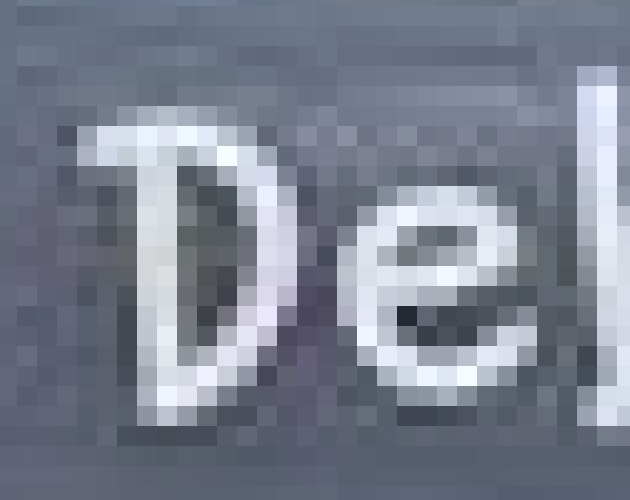 I used to get the same aberrations on my Canon 20D, and would get the discoloration in images that had both high contrast and high detail (like your sample).

In Lightroom you can use the selective color adjustments to change the saturation and tonality of the pink/purp. (screenshot: http://imgur.com/a/H7dlh).

Also look at the defringing and chromatic aberration checkbox under Lens corrections. It isn't a normal CA, per se, but it will help minimize the pink/purp tones.

I would give Canon support a call.

Not the answer you're looking for? Browse other questions tagged color-correction or ask your own question.

3
What causes color cast in general?
2
How can I remove color cast created by a defective scanner?
2
Color issue: studio images have a pink hue
8
Correcting severe cyan colour cast
3
How to remove vignetting and color cast from wide angle lens?
5
What causes blue tint of my photos and how to get rid of it?
12
Remove color cast in darktable?
2
What color photo filter should I use to offset a heavy magenta cast on my color slides after digitizing?
3
Image colour inconsistency between browsers, image viewers, and Photoshop