I want to move my YN-E3-RT from the hotshoe to handheld to prevent camera movement between multiple exposures as I change settings. Will this work: YN-622c transmitter on hotshoe to a YN-622c receiver that has a YN-E3-RT mounted on it? I want the YN-E3-RT to act as if it was on the hotshoe. All would be yongnuo.

For example, with the YN-622 transmitter on the camera hotshoe, a YN-E3-RT mounted on a YN-622 receiver as in the original question. If the signals will work through the YN-622s, then I would have a handheld yn-e3-rt (it would think that it is on the camera hotshoe (I shoot in manual, multiple exposures of the same scene and need to make sure the images stay aligned.)

Is there someone with the equipment to test this setup before I buy the YN-622 triggers? If it works, use 1/200 sync and take a pic. The YN-E3-RT setup would be manual for setting the power level of the strobes (set in the grouping).

I did have some cheapo triggers that would work but they are very range limited.

Based on my experience using the YN622C system I would guess you probably could attach a YN-E3-RT to your camera using a set of YN622C transceivers. But I've never known of anyone actually doing it. The only way to find out if what you are proposing works is probably to try it yourself as I doubt anyone else here ever has. There may be issues between the 622C on the hot shoe and the YN-E3-RT conflicting over which one gets to be the Master controller.

There is a much simpler and cheaper solution to using a YN-E3-RT without moving your camera when you touch the flash controller: An off camera hot shoe cord. 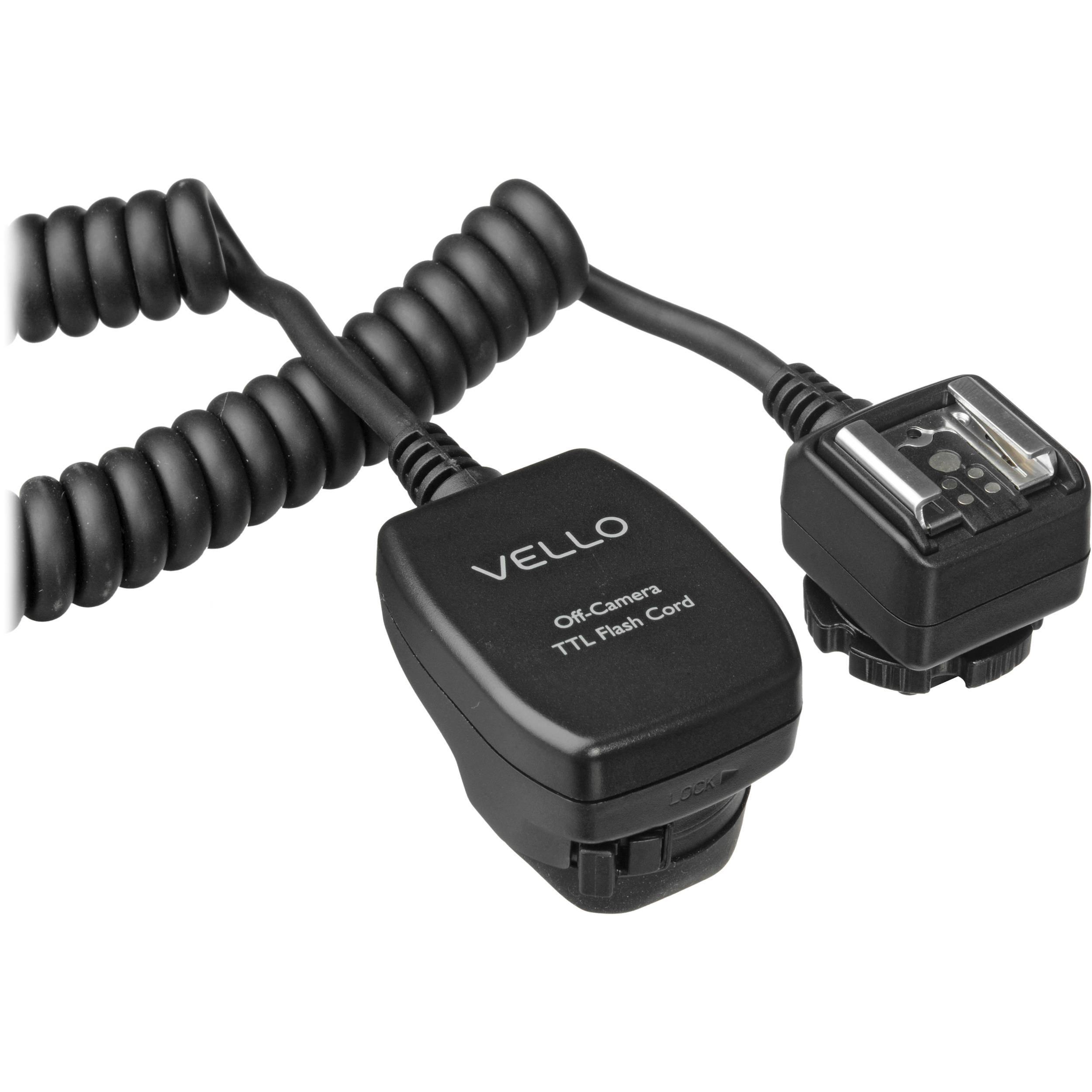 1
How to set up Yongnuo "Master" Off-Camera Flash

2
Can the YN-E3-RT be used, mounted on top of the YN-622C?
1
How can I wirelessly control my Canon 580ex II?
1
Can I use a Canon 430EXII off-camera with just a Yongnuo YN-622C-TX?
0
Can a YN-E3-RT control a Phottix Laso Receiver?
0
Does the Yongnuo YN 685 flash have a built-in receiver?
2
Issues triggering a YN568EX II with YN622C II triggers
1
Can I use the Yongnuo YN-685N with my Fuji camera and a YN-622C-TX?
3
Universal wireless radio transmitter that can trigger Elinchrom studio strobes, Yongnuo speedlites and Godox flash
1
How can I control manual flash settings on top of the camera using Yongnuo YN-622C II E-TTL?