compatibility of lens hoods and lens filters with step up ring

I've never seen a conventional hood that will allow use of step-up rings. About the closest you might come to that for most lenses would be a filter system with a holder, such as the Cokin P-series system, that uses various step up rings for each of your lenses and offers attachments to the filter holder that shade the front of the lens from off-axis light. They are sometimes referred to as matte boxes. 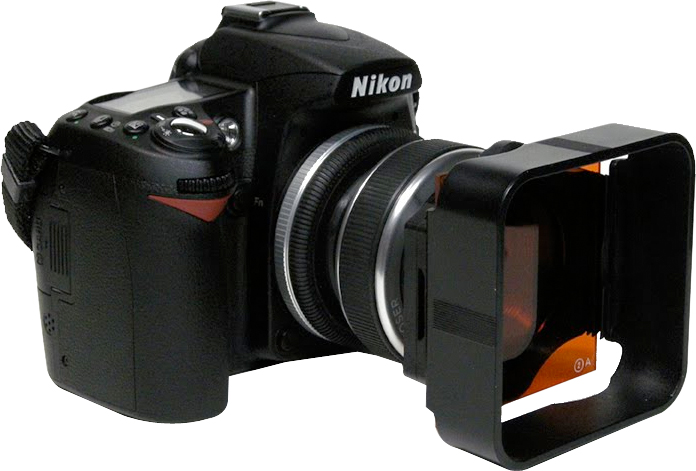 In the case of the EF 50mm f/1.8 STM, though, the specific design might let you get by with something such as you envision.

The Canon hood specified for the lens is the ES-68 that attaches in a bayonet style on the outside barrel of the lens. The filter threads for the lens are on the inner barrel that extends and retracts with focusing movements. There is a larger than typical difference between the diameters of the filter threads and the inside of the lens hood. You may be able to squeeze a step up ring in there and attach a larger filter, but I doubt you'll be able to go from 49mm to 67mm because the difference in the thread and outer barrel radiuses appears to be less than 9mm. You could measure your lens to be sure, though.

Another option might be to use an aftermarket screw in hood that attaches to the lens' filter threads. You would then attach a step up ring and filter to the the threads on the front end of the spin-on hood if the hood has them. The front threads are probably in the 52-55mm range but might be large. Just measure before you get a step up ring.

A 49mm filter will work just fine when using the ES-68 hood. So willl a 58mm filter.

I use my 50mm STM with an ES-68 hood and always keep a 49-58mm step up ring attached. I prefer the larger 58mm lens cap and occasionally use a 58mm CPL as well.

I tried adding a 58-67mm step up ring but found that the ES-68 hood will not fit over the step up ring. 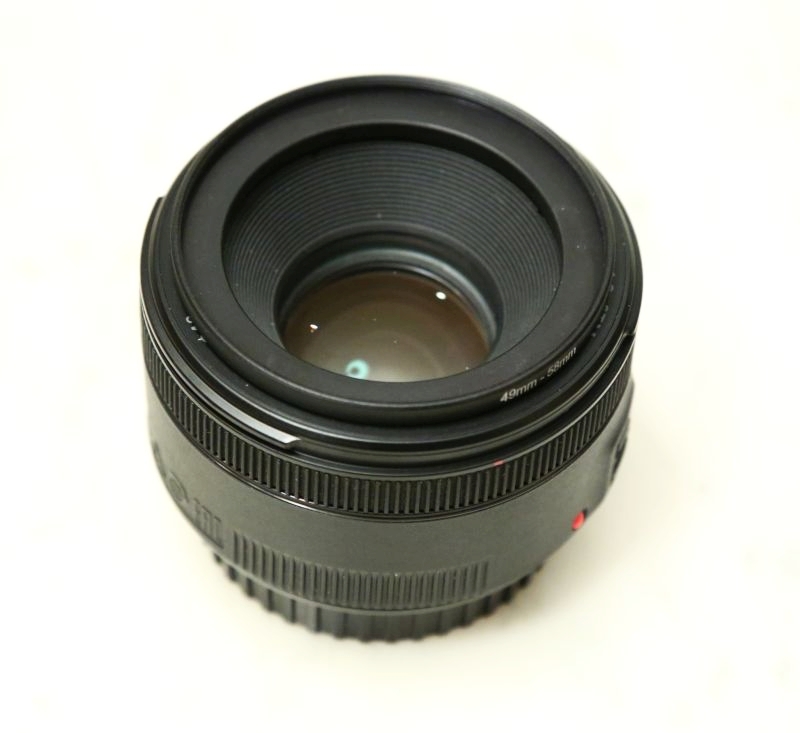 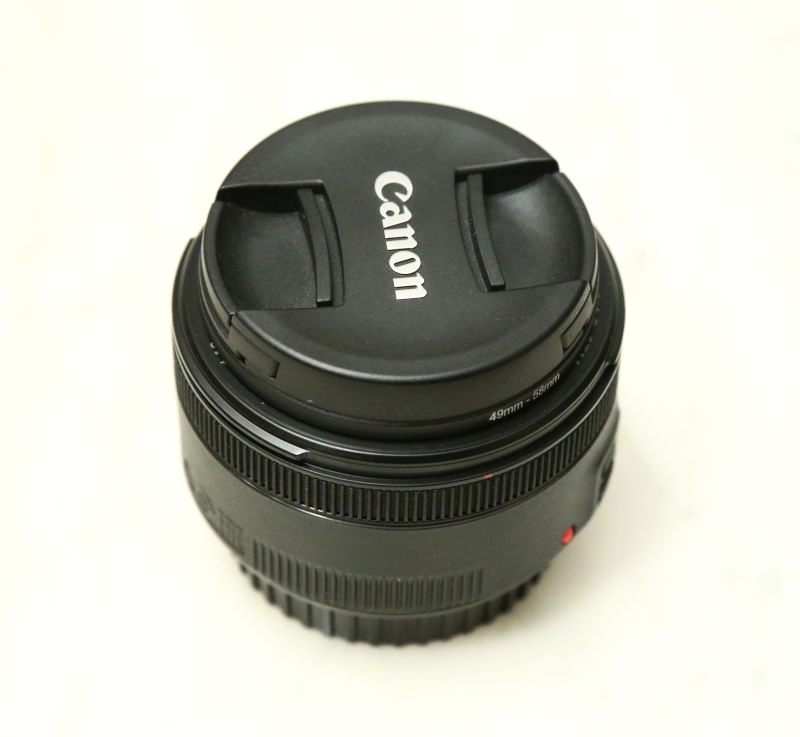 Not the answer you're looking for? Browse other questions tagged filters lens-hood or ask your own question.

4
Is there any disadvantage to buying an oversized filter and using a stepup adapter?

27
How do you handle the varying sizes of filters in your kit?
1
Can lens accessories be used interchangeably?
3
How can I use 58mm filters with the Sony Nex-7?
0
Will this adapter ring let me share filters between my lenses?
4
Quickly Move A Circular Polariser Between Lenses
2
UV Filter vs. Lens Hood
1
What will happen if a use an ND filter with a step-down ring?
1
Filter step-up ring sets - any with single target size?
1
Which step ring do I need?