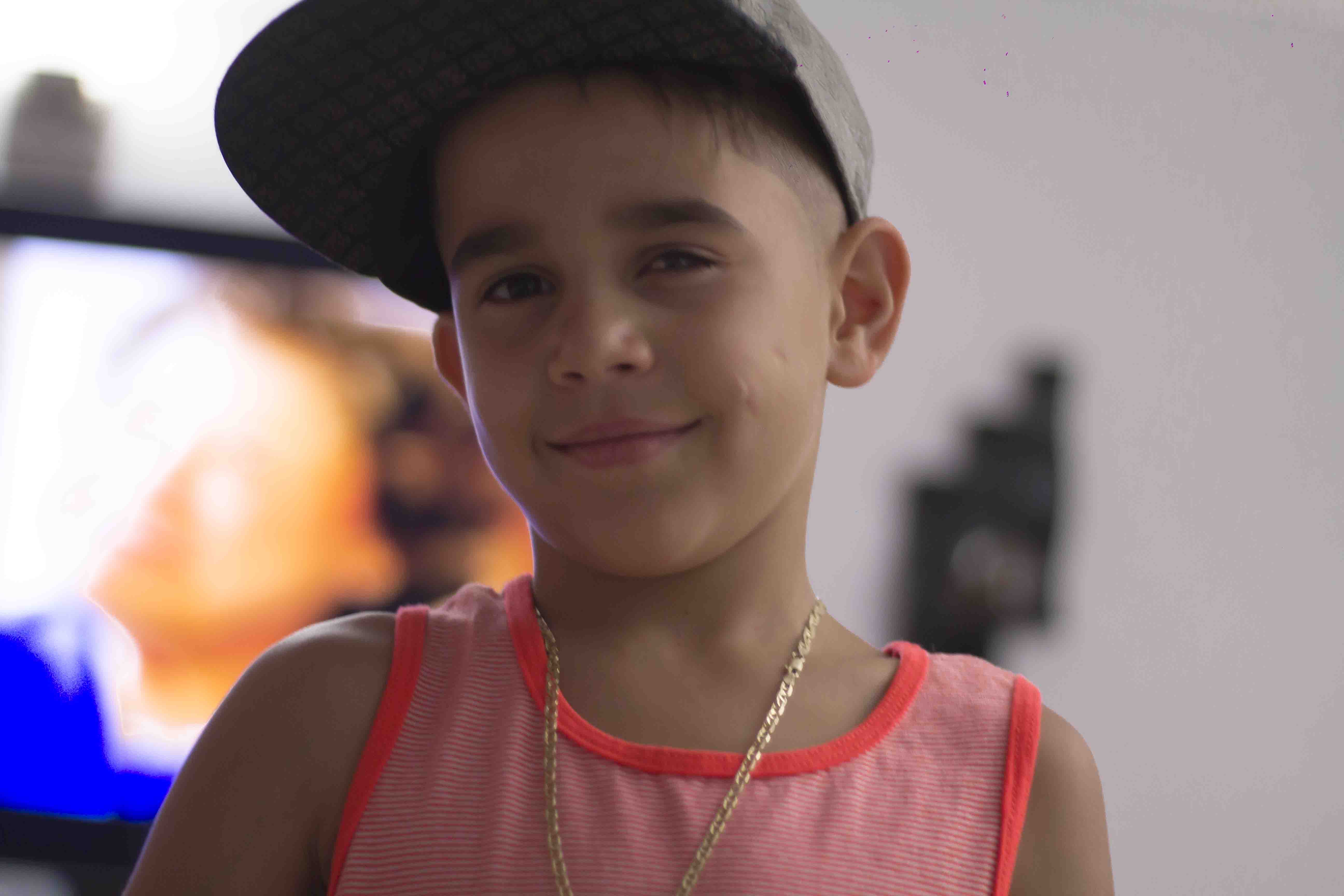 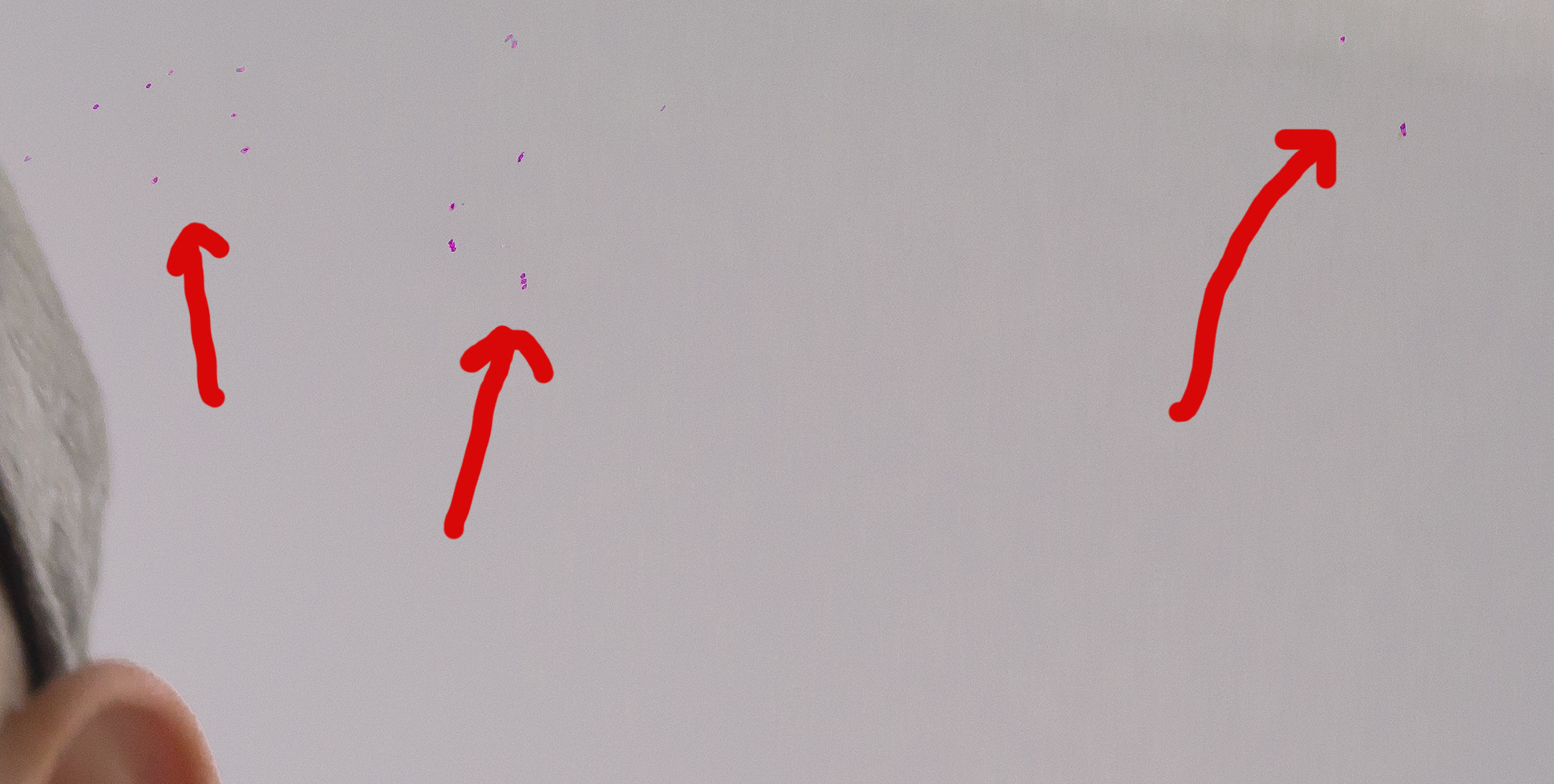 2
Have I damaged my camera's sensor?
29
Why use a small aperture when trying to see sensor dust?
3
How to remove white refraction spots
2
Question About the D600 Dirty Sensor Test - Why Use a High f-Stop?
2
How can I tell if a scratch is directly on my sensor or on the filter above it?

4
How should one deal with 'hot' pixels on Canon T1i, either in-camera on in Aperture?
17
What are the key differences between the Canon 60D and Canon 600D?
5
How common are hot pixels on new cameras?
3
How to get rid of dust or hot pixels
2
Are these strange splotches on buildings in a long-exposure photo hot pixels?
2
How do I prevent and/or remove hot pixels in my shots?