What is the scientific reason mirrors give less sharpness, gamut, and contrast compared to lenses? Ex. Is it an inherent property where light dissipates more when scattered compared to going through a lower speed medium?

Mirrors are better than lenses in that they are inherently free of chromatic aberrations, and are reflective over very wide spectral bandwidths. For these reasons, they are very attractive design tools. The downside is that the image and object are on the same side of the mirror, which makes things complicated. Additionally, adding more mirrors to correct geometrical aberrations gets in the way of the existing mirrors, so telescopes must always contain few elements.

There are many telescope designs. The simplest is the Newtonian telescope - a spherical primary mirror with a flat mirror in the barrel, known as a fold mirror. The fold mirror folds the image into a place where it is accessible to an observer with an eyepiece or a camera sensor.

The Newtonian telescope is not corrected for any aberrations, so it must only be used at moderate apertures with extremely narrow fields of view; f/10 and about a 500mm focal length is the feasible ceiling.

By making the primary mirror parabolic one creates a "modern Newtonian" which is corrected for spherical aberration completely. As long as the field of view is small, the speed can be increased to f/4 or even f/3 or f/2 for very narrow fields of view.

Such a design is still limited by coma, astigmatism, and field curvature in field of view.

In the single-mirror class there is also the Schmidt telescope, which uses a spherical primary mirror and an aspheric window at the center of curvature of the mirror. By placing the aperture stop at the center of curvature, the design is inherently corrected for coma and astigmatism, and the asphere removes spherical aberration. The result is a telescope that only has field curvature and spherochromatism, a variation in the amount of spherical aberration with color, due to the glass used to make the corrector plate. This can be reduced by using a low dispersion material, such as Calcium Fluorite, but that is usually not necessary unless the telescope is extremely fast (> f/2).

Unfortunately, because the center of curvature of a mirror is at two times its focal length, these telescopes are very long, despite their extremely high image quality.

Moving to two mirrors, there is the RC telescope, which is corrected for spherical aberration as well as basic coma. Hubble is the most prominent example of an RC telescope, though the majority of scientific telescopes in use today are RC designs.

The RC form is not corrected for higher-order coma which becomes significant at large apertures (> f/3 or so), is not well corrected for field curvature, and suffers from extreme high-order astigmatism. The result is the form being limited very strongly in field of view. Still, over narrow fields of view, the image quality is superb.

The final step in telescopes is TMAs, or three mirror anastigmats. TMAs are corrected for spherical aberration, coma, and astigmatism, leaving only field curvature; what is considered to be the fundamental problem of lens design, as it is the only aberration with no zero condition. The James Webb Space Telescope is a TMA, and a good example of how the name has lost some meaning. JWST's primary camera is a 5-mirror design, and NIRCAM adds a further 9(!) mirrors, but we still consider the design to be a TMA.

TMAs are used when large fields of view are desired. The JWST is both slow and has a narrow field of view, but due to its nearly 150km focal length, the geometrical aberrations are inherently far larger than e.g. Hubble, as they scale with focal length.

Where does all this sit with the mirror lenses you can buy for your camera? Those lenses are all catadioptric telescopes, using both mirrors and lenses. These systems combine the issues of both reflective and refractive systems, obscuration and chromatic aberration, respectively.

Most mirror camera lenses are maksutov designs, which utilize a meniscus lens and a spherical mirror. Neither of these corrects spherical aberration, but they contribute it in opposite signs if the meniscus lens is negative. Meniscus lenses are also used to correct field curvature, and when away from the aperture stop (which is usually the primary mirror in these lenses), coma as well. The result is a design which, in theory, should provide good performance over a decent field of view if used at small apertures.

So where's the problem? In the beginning of this answer I mentioned the issue of obscuration. A Maksutsov camera still features a secondary mirror to reflect the image into the camera body. This produces an obscuration. Obscurations strongly impact the low and mid spatial frequencies, resulting in images that are low contrast.

Additionally, these designs are somewhat alignment sensitive compared to a standard camera lens. Nearly all of these lenses are sold by lower-price third parties; it is possible they are nearly all misaligned enough to visibly impact the images.

The meniscus lens is also not very good for stray light when working with objects far away; it makes objects closer to the camera appear further away, and they will form images on the detector as well, albeit out of focus ones. The result is a further loss of contrast due to veiling glare.

Mirror lenses can be made more cheaply, because the number of surfaces are smaller and typically thinner than in refracting lenses.

This becomes self-perpetuating. Because mirrors have an undeserved reputation for producing poor image quality, no manufacturer is motivated to make an outstanding mirror lens.

But some manufacturers have managed to make outstanding mirrors. Offerings by Olympus, Meade, Zeiss, and Nikon are regarded as rivalling refracting designs in many aspects, and handily beat refractors in size and weight.

So it can be done. If you are worried about image quality, stay away from the cheap ones, and go for the camera-makers' mirrors — they have more motivation to avoid embarrassment by selling a poor quality mirror. 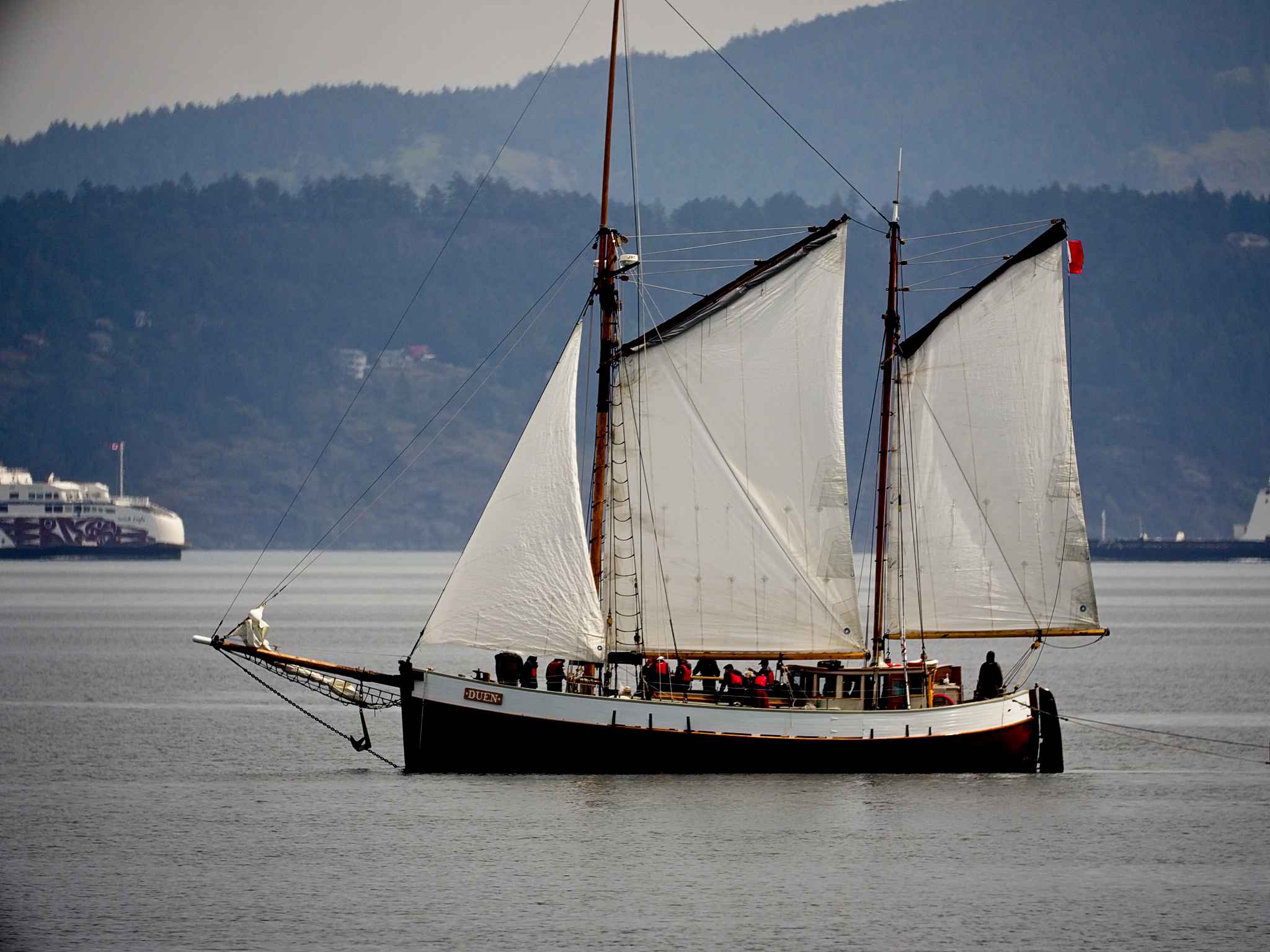 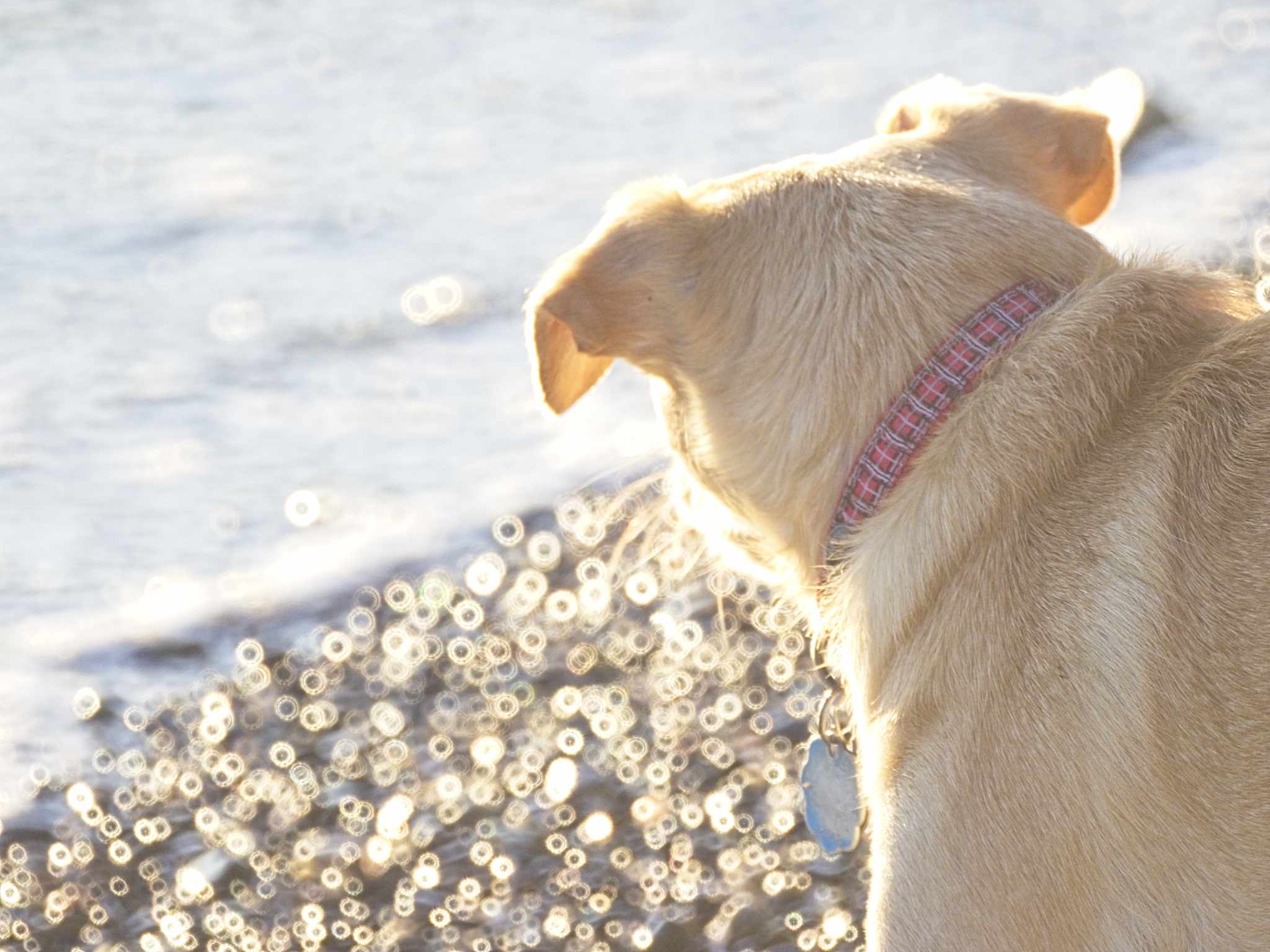 As you know, telescopes, microscopes, and camera lenses suffer image degradation due to uncorrected lens defects called aberrations. Chromatic aberration deals with the color of the light. Violet light rays come to a focus first, red rays focus further downstream. All the other colors come to a focus at intermediate distances. The net result is rainbow of colors fringing the edges of objects.

You need to know that another name for chromatic aberration is chromatic difference of magnification. This is because the size of the image produced by the lens is a function of the focal length. Red having the greater focal length forms a larger image than violet which has the shorter focal length. The achromatic design though good, still has some residual aberration.

Sir Isaac Newton, in 1672, reasoned that chromatic aberration was the result of light waves transversing glass. He designed a telescope that utilized a mirror lens design. The mirror is silvered on the front surface thus the light rays are not required to transvers glass. This optical system is almost void of chromatic aberrations.

The modern camera mirror lens is a spinoff of the Newton telescope. This design shortens the length of the lens barrel. This is an advantage as long lens otherwise have long awkward barrels.

The mirror lens comes with major problems. The main or objective lens is in the rear of the tube. This design requires a secondary mirror up front. The secondary shadows the objective lens so its center is useless. This central obstruction yields a donut shaped entrance pupil which yields bokeh (Japanese appealing fuzziness). The design does not afford the use of an iris diaphragm, generally neutral density filters are used otherwise exposure control is performed using shutter speed and ISO control. The shape of the mirror needs to be parabolic. This is a difficult curve so often the mirror is made spherical. The spherical shape induces several aberrations which can be mitigated by a corrector lens at the tube entrance. This corrector also provides a surface used to affix the secondary mirror. The multiple reflections and the fact that the mirror shape is a comprise generates stray reflections that reduce image contrast.

19
Why do mirror lenses have poor contrast?
7
What's so bad about a mirror lens?

45
How does aperture work without "cropping" the image hitting the sensor?
9
Is it possible for a lens to produce too much contrast?
19
Why do mirror lenses have poor contrast?
3
How to compare the speed of lenses taking transmission into account?
17
What is the cause of this non-uniform bokeh effect?
8
Can the method from the paper "High-Quality Computational Imaging Through Simple Lenses" compete with conventional lenses?
3
Should lenses of equal quality for smaller sensors be cheaper?
7
Can deconvolution help improve the apparent sharpness of mirror lenses?
4
Seeming contradiction on wikipedia about rear nodal points and how the principal plane is related to focal length