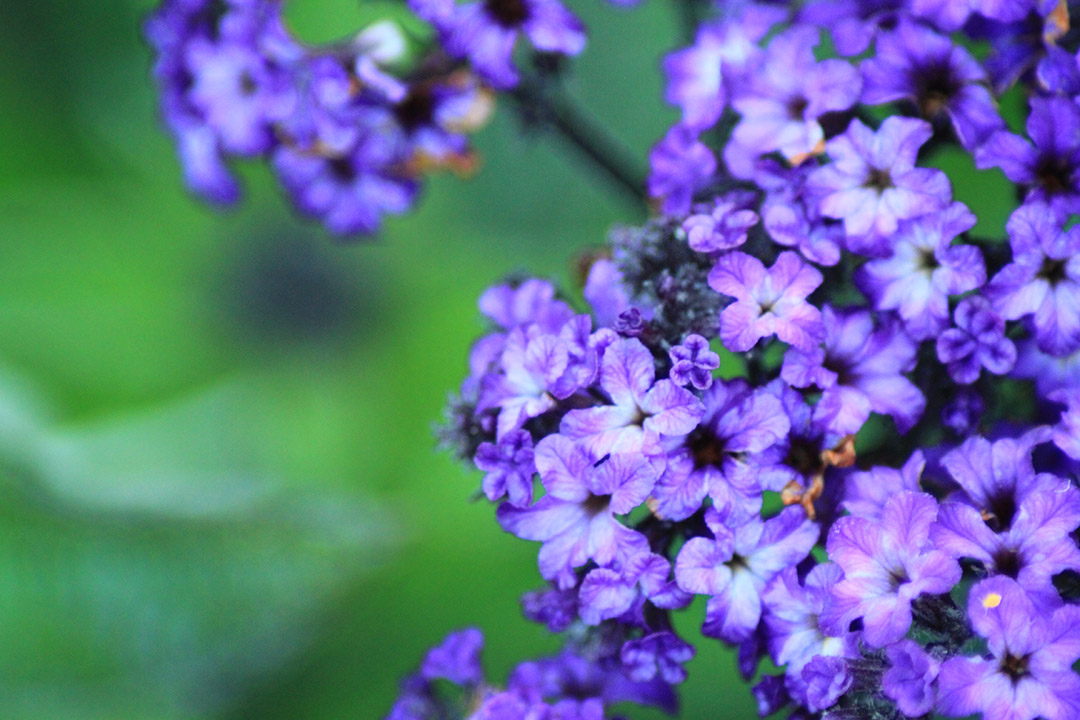 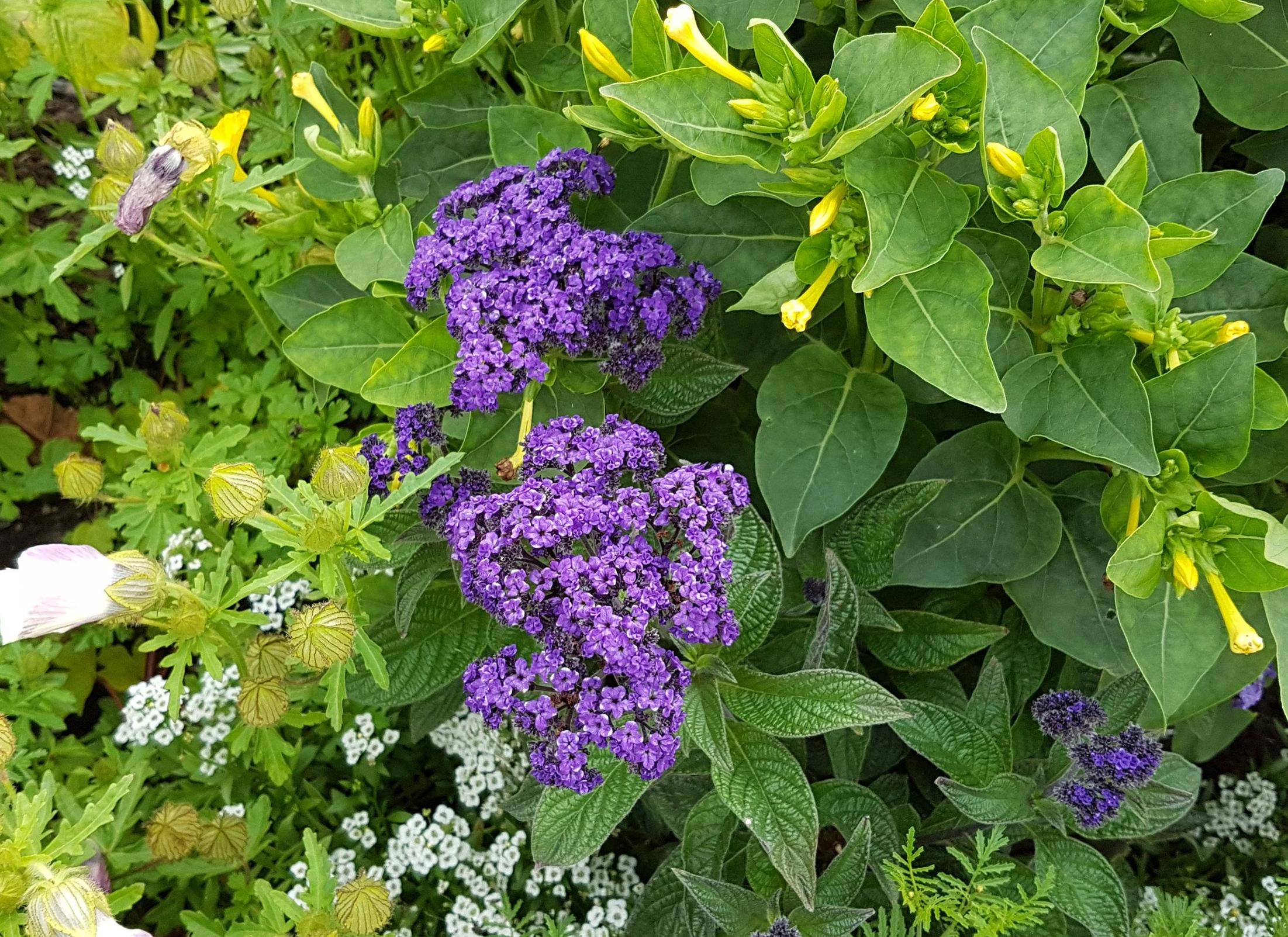 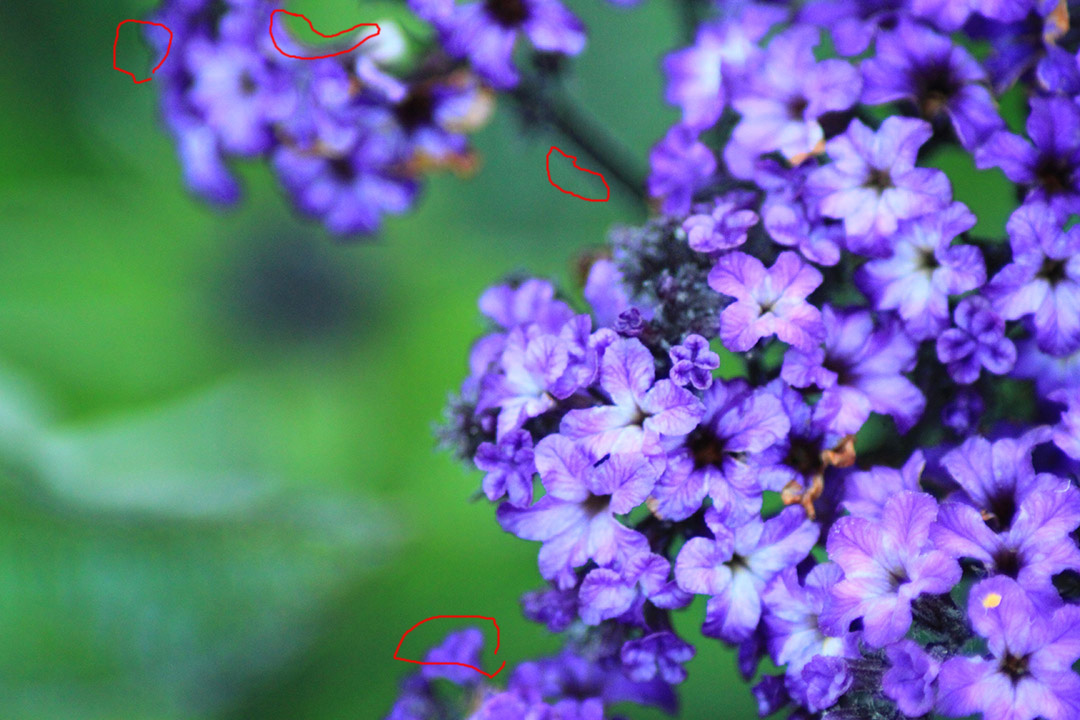 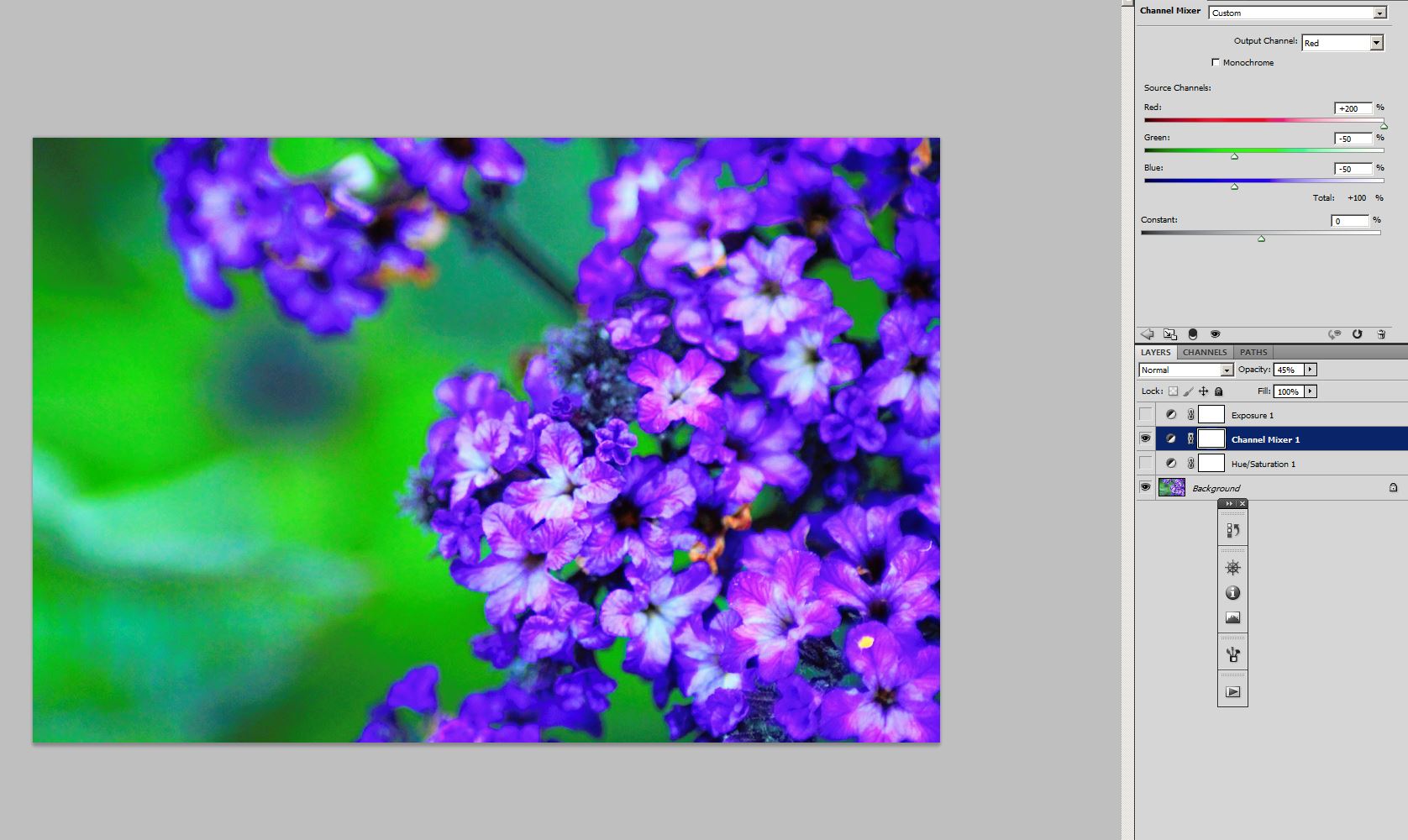 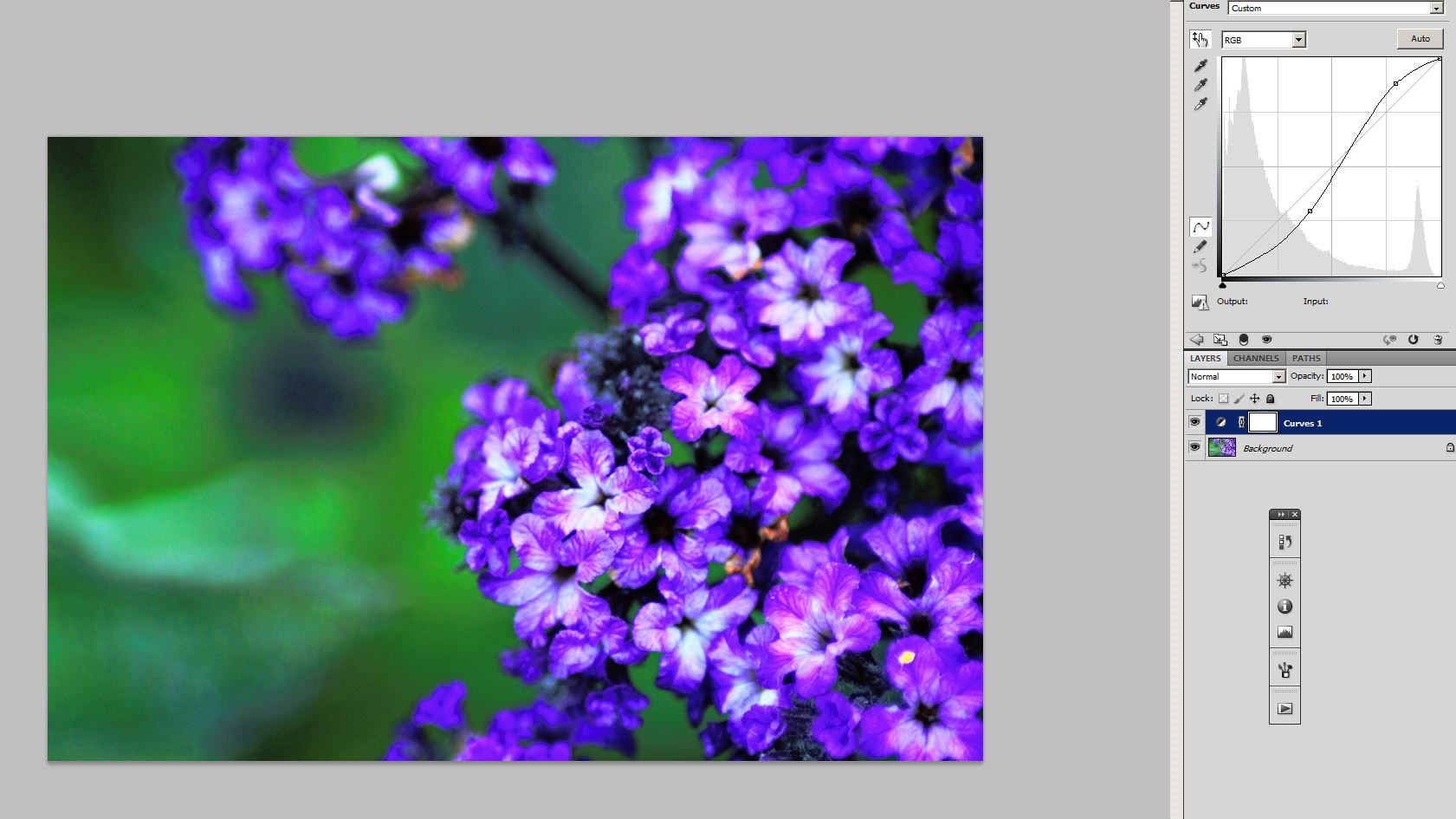 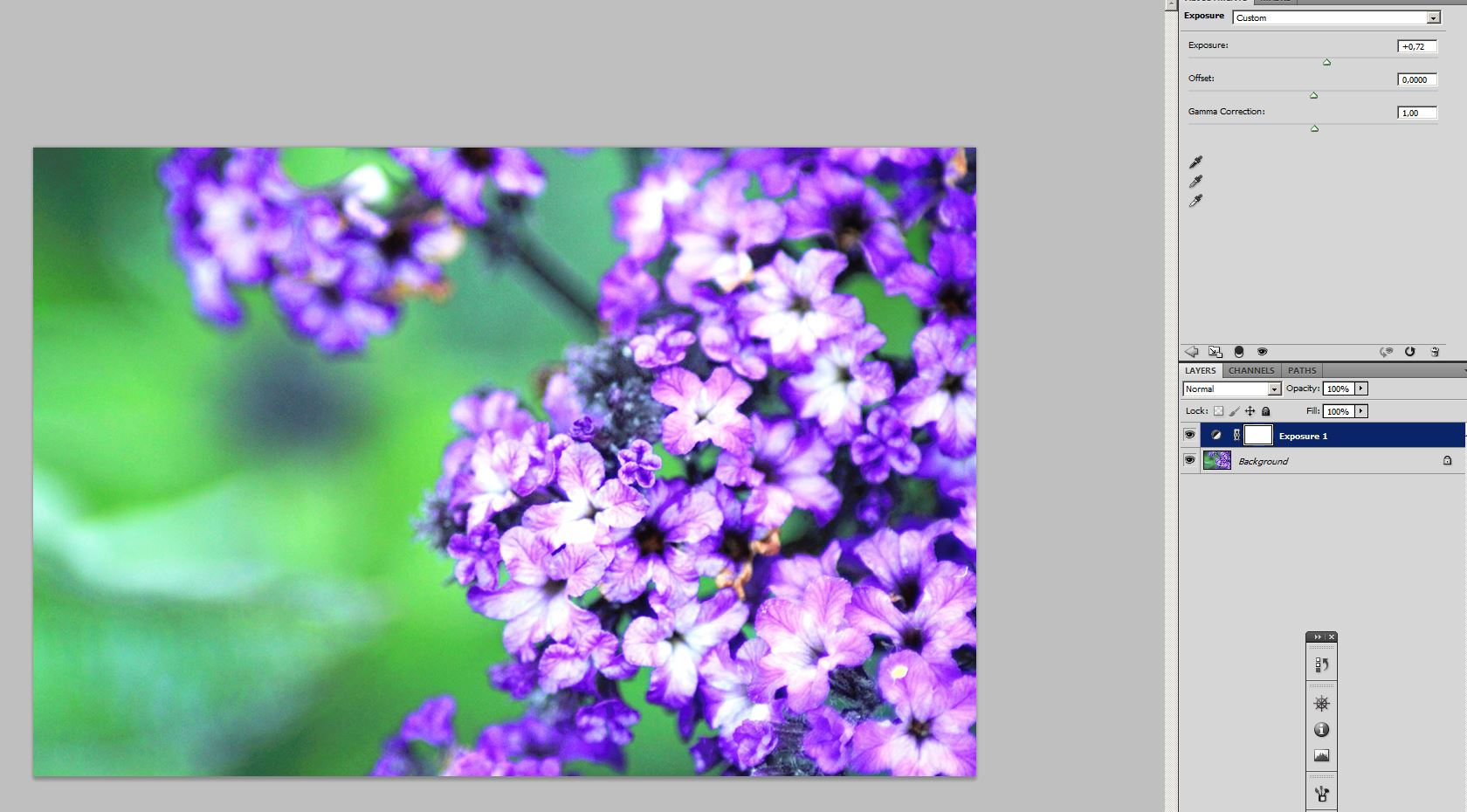 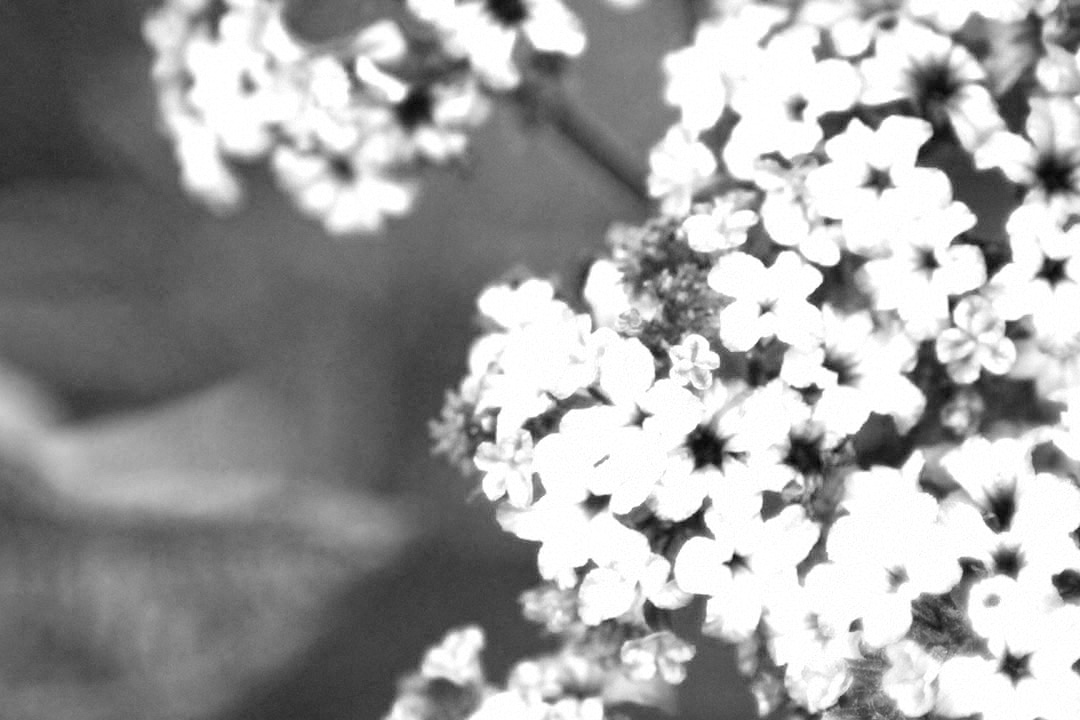 120
How and why do you use an image histogram?
12
What is white or black "clipping", and how does one avoid it?
7
Why does BRIGHT red in direct sun come out orange?
7
Why are red objects coming out unnaturally in my photographs?
8
What is bracketing?

9
Why do bright red flowers end up without details?
11
Why are the red light and its hood in my image colored different than they were in reality?
6
How can I avoid or correct the "inverse Ageratum effect" in digital photography?
2
Can the camera select wrong exposure just because of color?
5
How can I maintain brightness in a landscape without overexposing the sky?
0
How to get correct color balance for night shots?
29
What's it called when white objects or white backgrounds become blue in photographs?
3
Why does color hue change on different exposures?
4
Same manual camera settings under continuous light but some pictures are yellow and some are blue
2
Purple/violet and blue mixture lens effect around Lobelia Erinus flower