Is contrast-based autofocus really better than phase-based, or is it just me?

when shooting with my T5i's viewfinder than its LCD (i.e., in phase-based vs. contrast-based mode).

But whenever I search online, people seem to hail phase-based autofocus and say that contrast-based is just what cameras do when they can't do phase-based autofocus... and nobody even mentions anything about the exposure difference, making me wonder if I'm just... hallucinating? 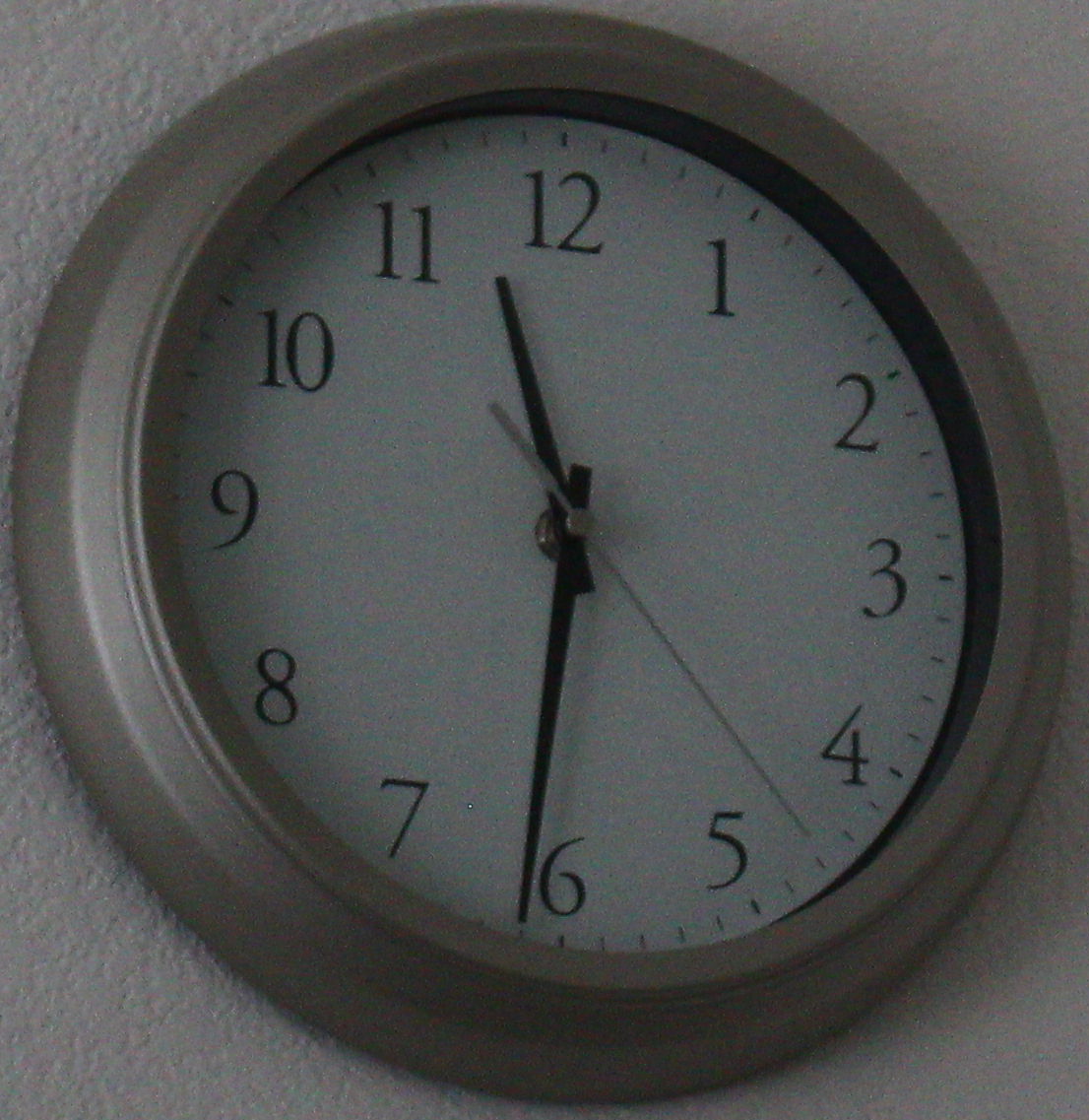 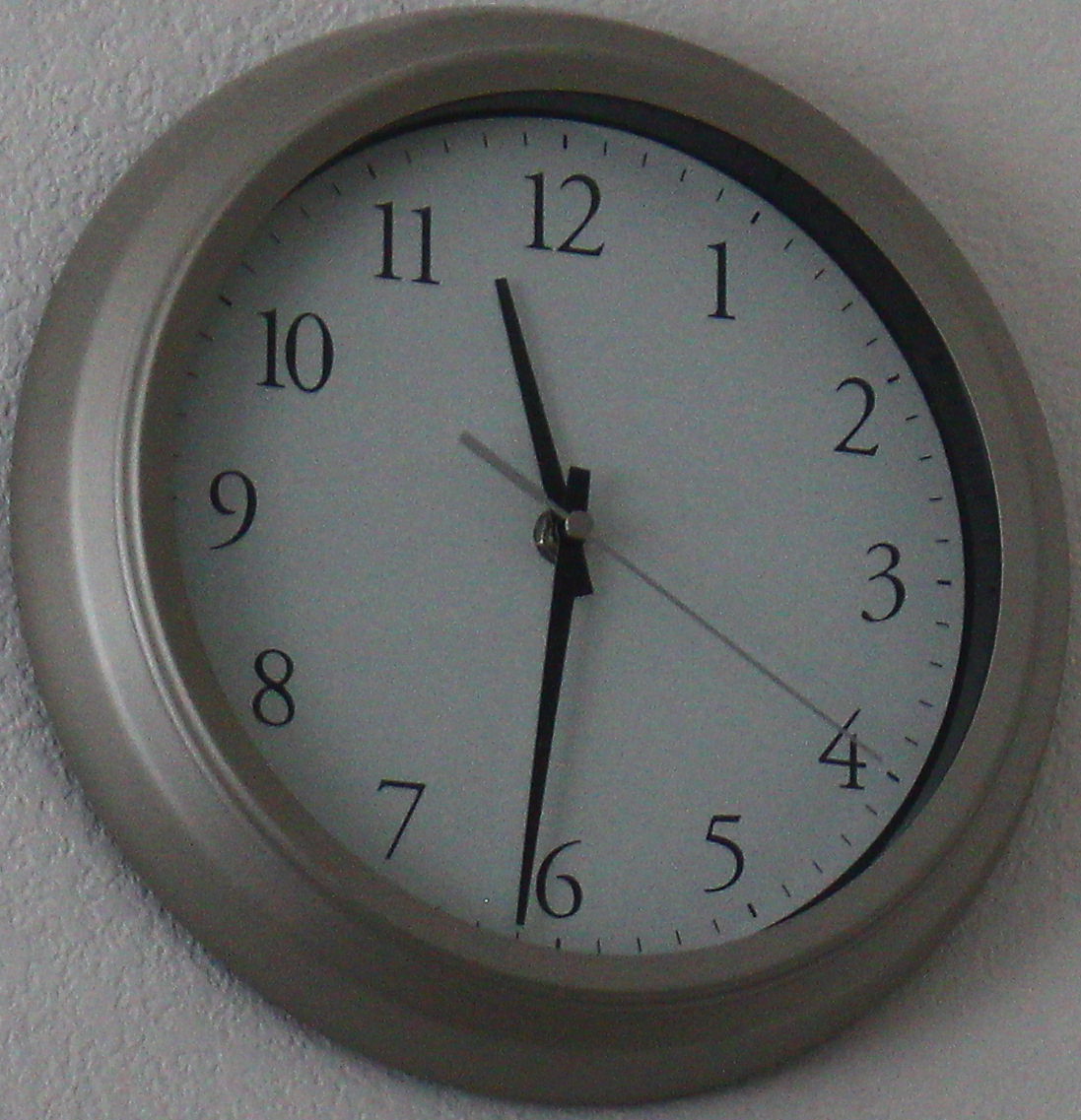 If I'm being honest, I find it quite frustrating. :)

Am I misunderstanding which one is actually better?

If I actually care about quality, would I ever use phase-based autofocus?

Or is that just something I use when some other concern overrides quality (e.g. speed)?

The 1/64th shutter speed may be marginal shake-wise depending on what your actual (unstated) focal length is and whether you are using an (unstated) tripod.

Phase focusing is generally far FASTER than contrast focusing and usually no worse than contrast focusing provided mecahnical effects which may affect the results have been adjusted out.
One effect that can occur with one and not the other is that in an SLR the focus point on the main sensor is inferred by the focus sensors which use a different in-camera optical path. Lens seating can adversely affect the phase focusing as the optical path length can vary with mounting whereas contrast focusing detects the actual focus condition at the main sensor.
Have you "micro-adjusted the AF setting for this camera/lens combination?

You seem surprisingly resistant to people's attempt to help.
People are trying to establish your complete environment as it is extremely common for much time to be spent on questions before the full relevant details are provided. Your rep on others SE / SO sites indicates you will be well experienced in how questions are often misleading.

As a first-order approximation:

If your phase-detect system (camera and lens) are carefully micro-adjusted for the aperture, focal length, and focus distance you are using, results will be perfect.* Otherwise, phase detect results are likely to not be perfect — but they're generally good enough for 99.9% of people in 99% of cases. And the big speed advantage is real. So, that's why people count it as desirable.

As algorithms improve, and faster hardware comes to newer cameras, the speed advantage will come down, but it's hard to get around the hunting. The state of the art right now is hybrid modes, which use on-sensor phase-detect areas to get into the ballpark very quickly and then contrast-detect to fine-tune. I expect that eventually, pure phase-detect will become rare. But then, ten years ago, I thought we'd all be using Lytro-based cameras by now. It's hard to make predictions, especially about the future. :)

There is no inherent reason for exposure to be different. However, it is likely that as a side effect, your camera is also metering differently, using the main sensor instead of separate metering sensors. That probably accounts for the difference you are seeing in exposure, but I'd count that as a quirk of your particular camera model rather than something inherent. (And in any case, which exposure is chosen is a matter of preference, not something necessarily better or worse.)

* In fact, using contrast-detection mode is my favorite way to do micro-adjustment — but unfortunately, Canon doesn't provide that as a user-accessible feature for your camera.

Not the answer you're looking for? Browse other questions tagged autofocus phase-detection contrast-detection or ask your own question.

56
What methods can be used to micro-adjust autofocus of a camera body to a particular lens?
4
Why is my camera focusing fine in liveview but getting it wrong with the viewfinder?
2
Is it normal for phase-detect autofocus to be inaccurate with a Canon EOS 750D and EF-S 18-55mm lens?