Why is my long exposure shot all white?

I went to shoot a long exposure shot with my Nikon D70s. I had it set on bulb mode with an aperture of f/8. Yet when I go back to see the picture, it is simply all white. What did I do wrong, or what can I do to fix it?

Your subject or scene was too brightly lit. Use a shorter exposure time or smaller aperture like f/22

You should also use a lower ISO like 50 or 100 and/or use a Neutral Density filter to reduce the light.

When an image is all white it means the entire scene is overexposed to the point all three color channels are fully saturated.

With a digital sensor (or even with film) it is not possible to increase the level of a color past saturation: that is the highest value for that color recordable by the sensor or film. If you just expose barely long enough for the entire photo to be pure white (full saturation in all three color channels) or if you expose for ten times that long the photo will be equally white. The one exposed for ten times longer won't be ten times as bright because the shorter exposure also let enough light strike the sensor to fill all the pixel wells until they were full.

It's like a rain bucket. If the rain bucket is only big enough to hold two inches of rain and it rains four inches, the bucket won't be any fuller than when it was overflowing after the first two inches had already filled it up. If a bucket that can only hold 2 inches on one side of the yard got 2 inches and a same size bucket bucket on the other side of the yard had four inches of rain fall on it, they'll both be equally full. We'll have no way of knowing how much more rain might have fallen on either side of the yard.

In order for an image to contain usable information (which is what we would call a properly exposed photo), some of the "buckets" (i.e. pixel wells) have to be fuller than others. If they're all totally full then there is no difference between any part of the image and there is no usable information.

To reduce exposure you have several choices:

If the photo was all white it was overexposed from too much light. To fix this you can shorten the time of the exposure, use a smaller aperture (higher f-stop number), or use a neutral density filter. All of those will reduce the amount of light that reaches the sensor. Something like a 6-stop or 10-stop neutral density filter will be very useful for long exposures.

This is a good guide for getting started with long exposures - http://loadedlandscapes.com/guide-to-long-exposure-photography/

Your settings and the ambient light resulted in a severe over-exposure. The lens funnels light that plays on the image sensor of the camera all the time the shutter was open. The exposure is the amount of light energy received. This energy accumulates. Your remedy is to shorten the exposure time and or use a tiny working aperture like f/22. You camera has an automatic modes that are pre-programed into its software. Re-read your manual to discover the settings that will allow you to make wonderful picture under feeble light conditions.

This is caused by too much light reaching the sensor in the time allotted. The sensor if receiving light as long as your shutter speed allows, and it combines all that light by "adding" the values received by the red, green, and blue pixel sensors.

(This particular setup is called a "Bayer Filter") 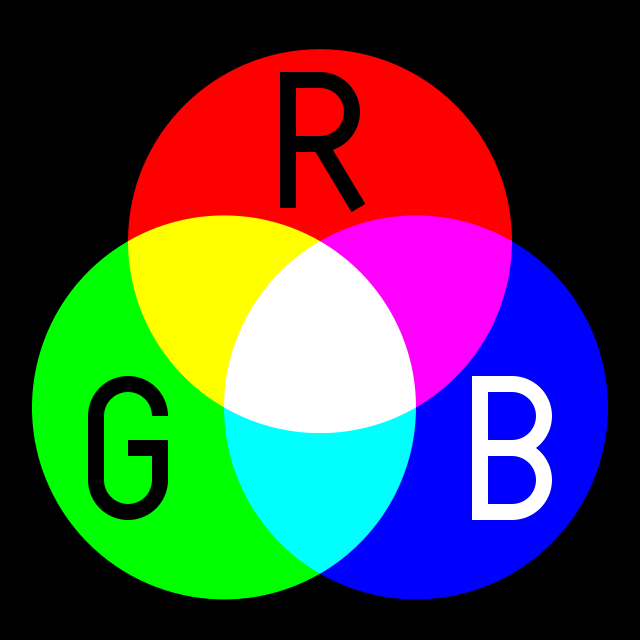 For example, you can see the very opposite of this if you create an extreme of the opposite kind by making the exposure much darker. As you increase or decrease exposure you see how the image becomes closer to being fully white or fully black respectively. If you really want to shoot that highly exposed you can use what is called a "Neutral Density" or "ND" Filter. These are usually used by photographers however who want to shoot stopped down for a bigger DOF (Depth Of Field). For your case F8 is usually not a common aperture for overexposed images, meaning the culprit is likely your BULB shutter speed, which allows for great exposure times and thus overexposed images.

Not the answer you're looking for? Browse other questions tagged exposure long-exposure or ask your own question.

1
How can I take a photo using a slow shutter speed without it being overexposed?
32
What is the best technique for long-exposure photography in good light?
8
How is it possible to have shallow depth of field in very bright conditions?
13
How can I depict vehicle traffic during daytime in a long exposure without washing out the vehicles?
4
Long Exposure shot - subject too bright
4
What is a blown out background?
2
How properly expose a long exposure in daylight?
0
Why are my photos coming out white?

2
How to do a long exposure with a Nikon D60
4
Long Exposure shot - subject too bright
4
What caused excessively high grain in Delta ISO 400 film developed by a shop?
1
How do I get correct exposure for long shutter times in bulb mode?
3
Why are my long-exposure photos (with ND filter) overexposed?
3
What is causing dark pictures in Auto Exposure mode?