Why is the scanner speckling the images? [duplicate] 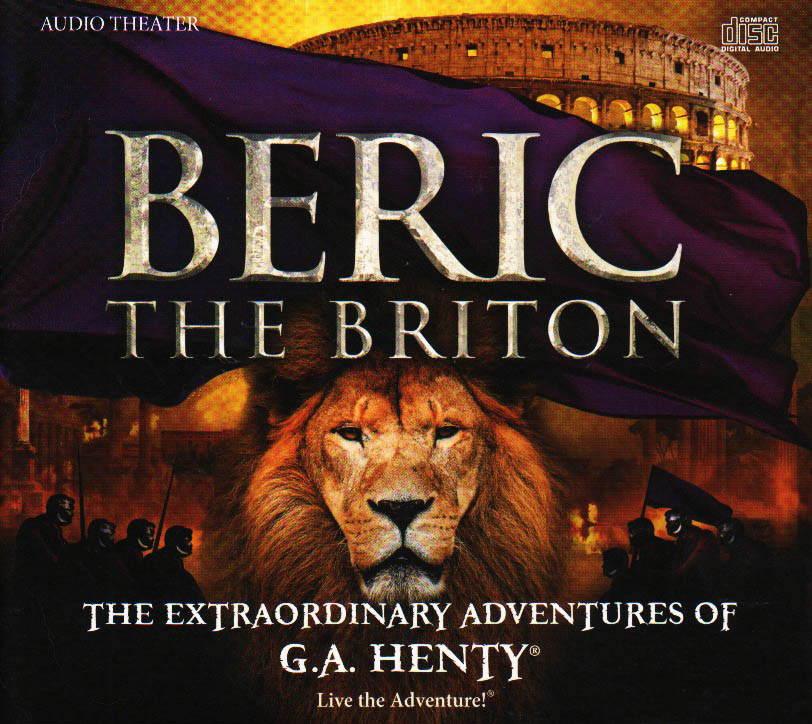 So speckling might not be the best description, but I'm not sure what else to call it. Neither am I sure if this is the right place to ask this question, so if it isn't, please direct me to a better location.

The speckling can be seen best in the orange/yellow part at the top of the image, though you can really see it throughout. Notice the regular color dots; that's the speckling that I am referring to. I'm using a Mustek A3 1200S Large Format scanner, and nearly every image is speckled. (Maybe 1/50 doesn't have it). The level of speckling varies. Sometimes it isn't too noticeable, and sometimes it completely alters the image. I've noticed it seems more pronounced on oranges.

My question is two-fold: What is causing this, and can I fix it (without buying a new scanner)?

P.S. Again, I apologize if I'm in the wrong place. It was a toss-up between here and Graphic Design SE. Thank you for your time.

This is known as a moire pattern, and it is a result of the source image being composed of a regular dot pattern in a grid - called "halftoning".

The grid of the dots in the original image is misaligning with the pixels the scanner sees, so you see a beat pattern forming signalling this difference.

The way to overcome (or at least minimise) this is to scan at a much higher resolution (eg 600dpi). From there you can, if you wish, resample using a suitable algorithm that minimises aliasing (such as bicubic or lanczos) back to the resolution you wanted in the first place. This should substantially reduce the effect.

Alternatively some scanning software has a setting that can do this for you automatically. The setting, if it exists, may have a name like "halftone correction".

The only reason the scanner doesn't do this all the time is that scanning at a higher resolution is slower.

I am going to guess that it happens mostly when you are scanning magazine print, posters, CD covers). Based on the discernible pattern I am able to see in the yellow area at the top when zoom in, it appears that what you are seeing is the pattern of ink dots which formed the printed image that you are duplicating. They are halftone patterns used in printing.

You cannot overcome the limitations of the subject matter. The fact that you have a great scanner is the reason why these imaging artifacts are so obvious. There are algorithms which are able to mitigate this somewhat, but for the most part you get what you get and the work with it in Photoshop afterwards. If you want those algorithms, then you will need to buy aftermarket scanning software.

Not the answer you're looking for? Browse other questions tagged scanner or ask your own question.

1
What caused this pattern of lines (moire?) in this picture I scanned from a book?

10
how to properly clean inside a scanner
17
Best auto-feed photo and/or negative scanner?
5
Scanner to replace Epson Perfection 2400 Photo?
1
Where can I find slide and film holders for the Minolta Dimage Scan Multi Pro multi-format scanner?
3
What features should I look for on a negative scanner?
1
Is a DSLR required for making a DIY 3D scanner?
0
Archival Scanning: Calibrating Scanner
1
Are scanner IT8 targets usually printed on non-OBA paper?
3
Most likely color space for scanner?
6
How to Fix (when needed) Scanner “Large Area Spatial Crosstalk”