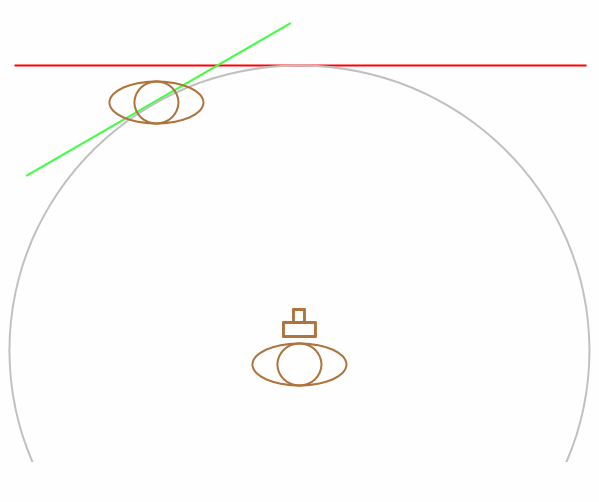 0
How to focus manually when you don't have a live view in the DSLR?
4
What's a Typical "In-Focus" Rate for Portraits with an 85mm?