Why does DeepSkyStacker brighten the stars too much compared to Photoshop?

I've got a 100-ish image stack of the milky way. I always use Photoshop's stacking but sometimes it fails aligning the images or it requires too much swap space (~80GB range) on my primary drive which I currently don't have so I can't align.

I decided to give DeepSkyStacker a shot, using the recommended settings. I've saved the result file as a 32-bit float TIFF, and fired it up in Photoshop. After various tries of playing with Camera Raw settings, 32-bit to 16-bit "HDR" conversions, various exposure/level filters etc, this is the best I could get: 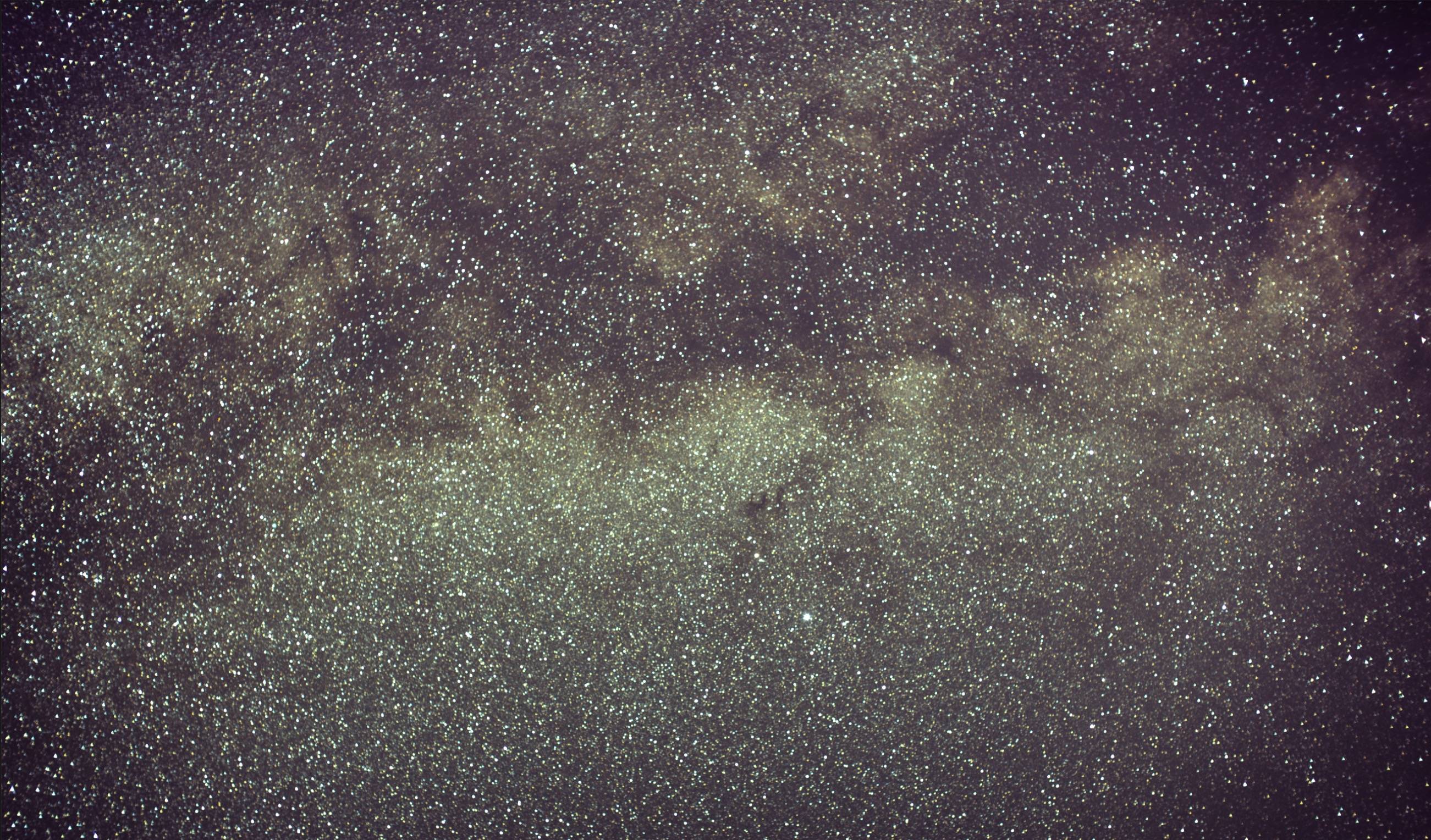 I am not happy with the results especially compared to the following photo which I took with the same camera, same lens, and about same number of stack frames, but aligned with Photoshop instead of DeepSkyStacker: 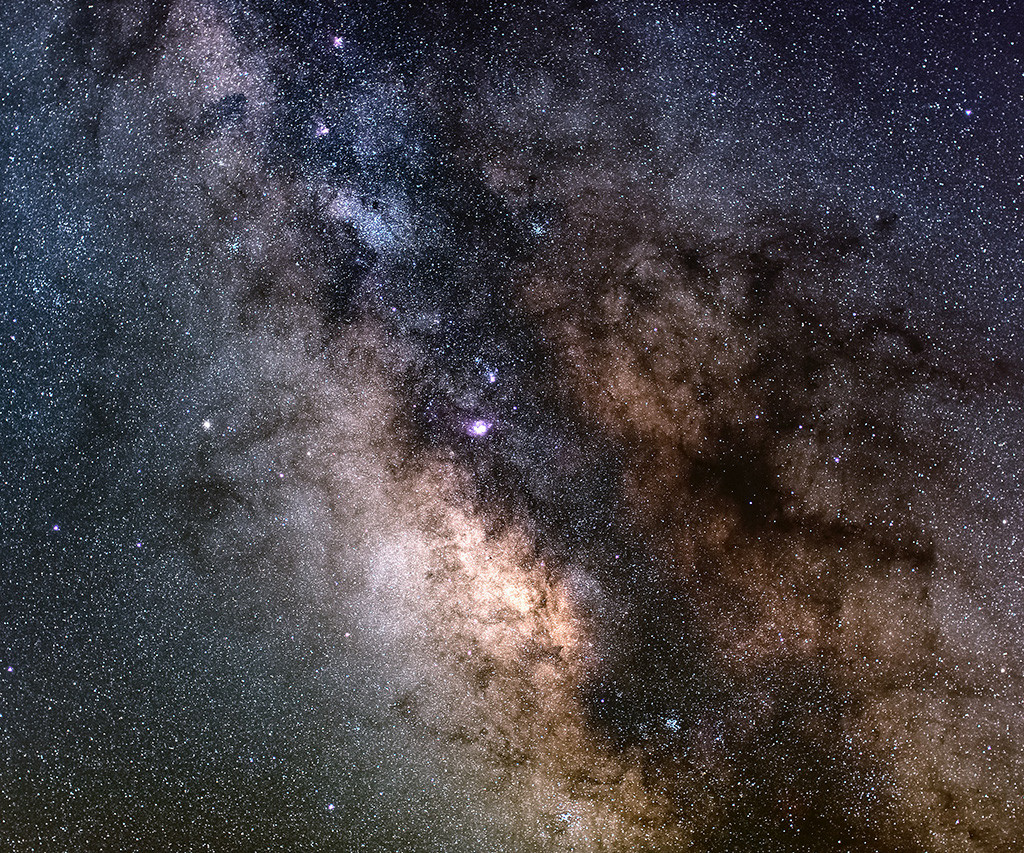 The first one is nowhere near the second one, both in terms of color saturation, sharpness, or overall resolution of the milky way itself. It seems that DeepSkyStacker brightens the stars too much at the first place that whatever I do with the 32-bit image (and I've worked with HDR images before, I'm quite familiar with tonemapping), I can't get milky way to stand out compared to the stars. I try to adjust levels/curves but it just gets even lower quality.

Change the star detection in DSS stacking parameter/settings. Change the number of stars by percent.

Not the answer you're looking for? Browse other questions tagged astrophotography image-stacking milky-way image-alignment or ask your own question.

36
How to have colors in Milky-way?
7
Why did this photo of the Milky Way turn out badly?
2
How to brighten stars in Photoshop?
1
If i use ISO 1600 to photograph stars will image stacking help reduce noise but also add more detail?
6
Why does DeepSkyStacker output a “glitch” image with just vertical lines
1
Why are my stacked RAW images overexposed in DeepSkyStacker?
8
Will stacking more images produce more detail in this galaxy photo?
0
How can you stack Photos of a meteor shower?