How can I remove white stripes from an old photo without losing detail?

I have this old photo: 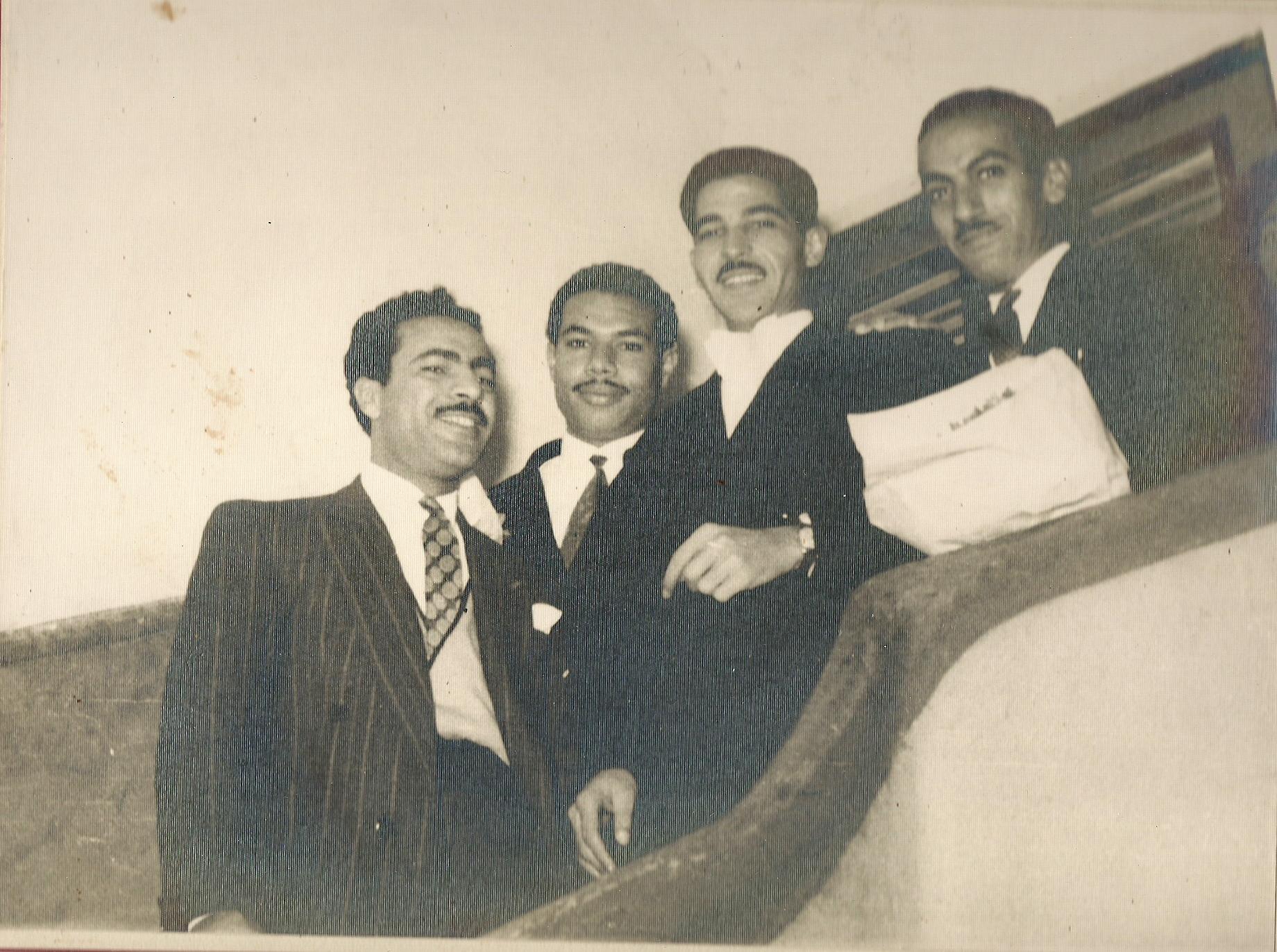 I want to remove these vertical white stripes from it.

I have managed to remove it by using the darken blend mode with motion blur, but as you can see down below, I have lost a lot of details that I couldn't retrieve by sharpening the image. I want to preserve as much detail as I can. 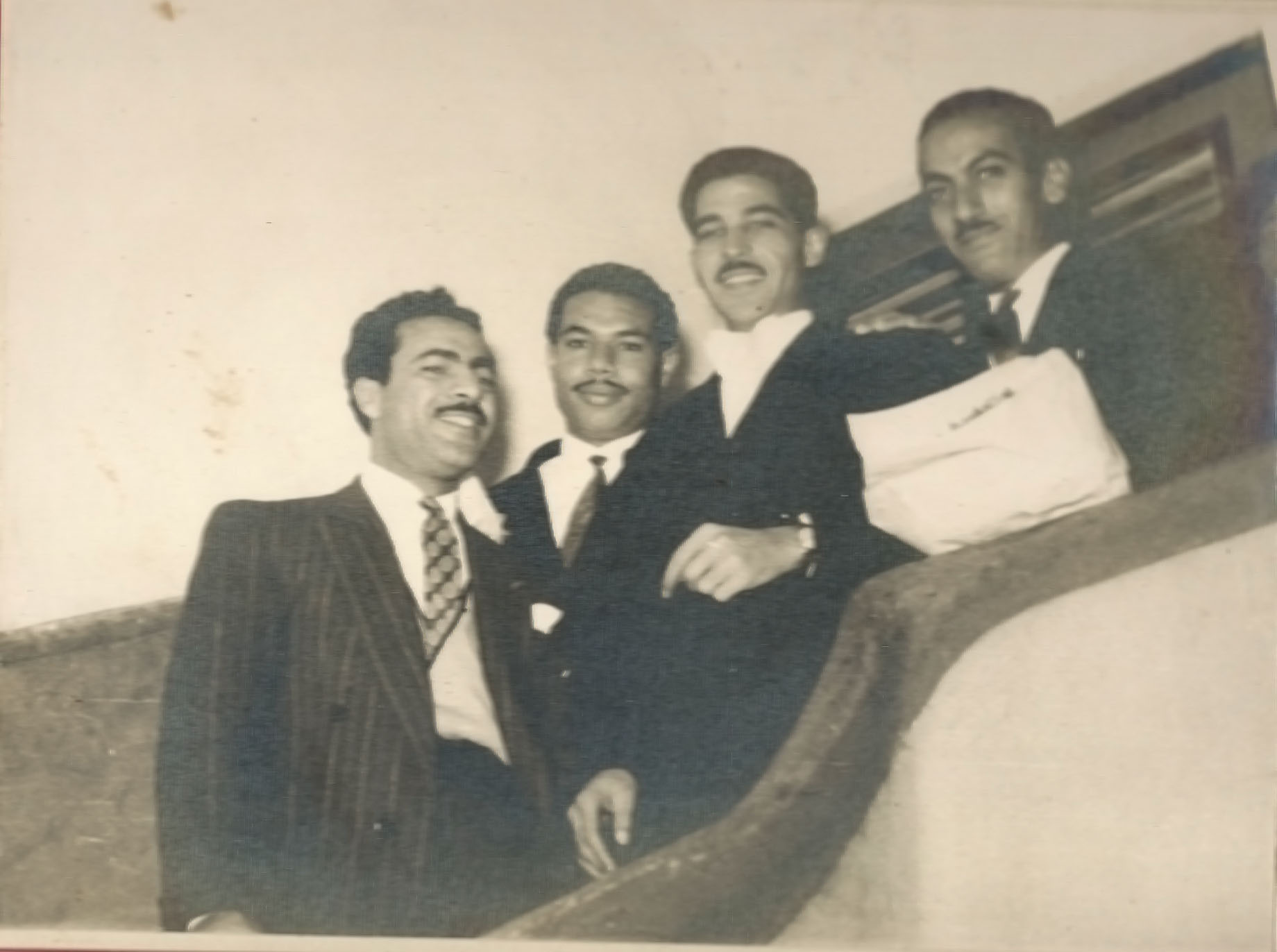 By doing a quick edit using Fourier Transform as described in this Imagemagick tutorial I managed to considerable reduce the annoying effect when viewed at 100%. 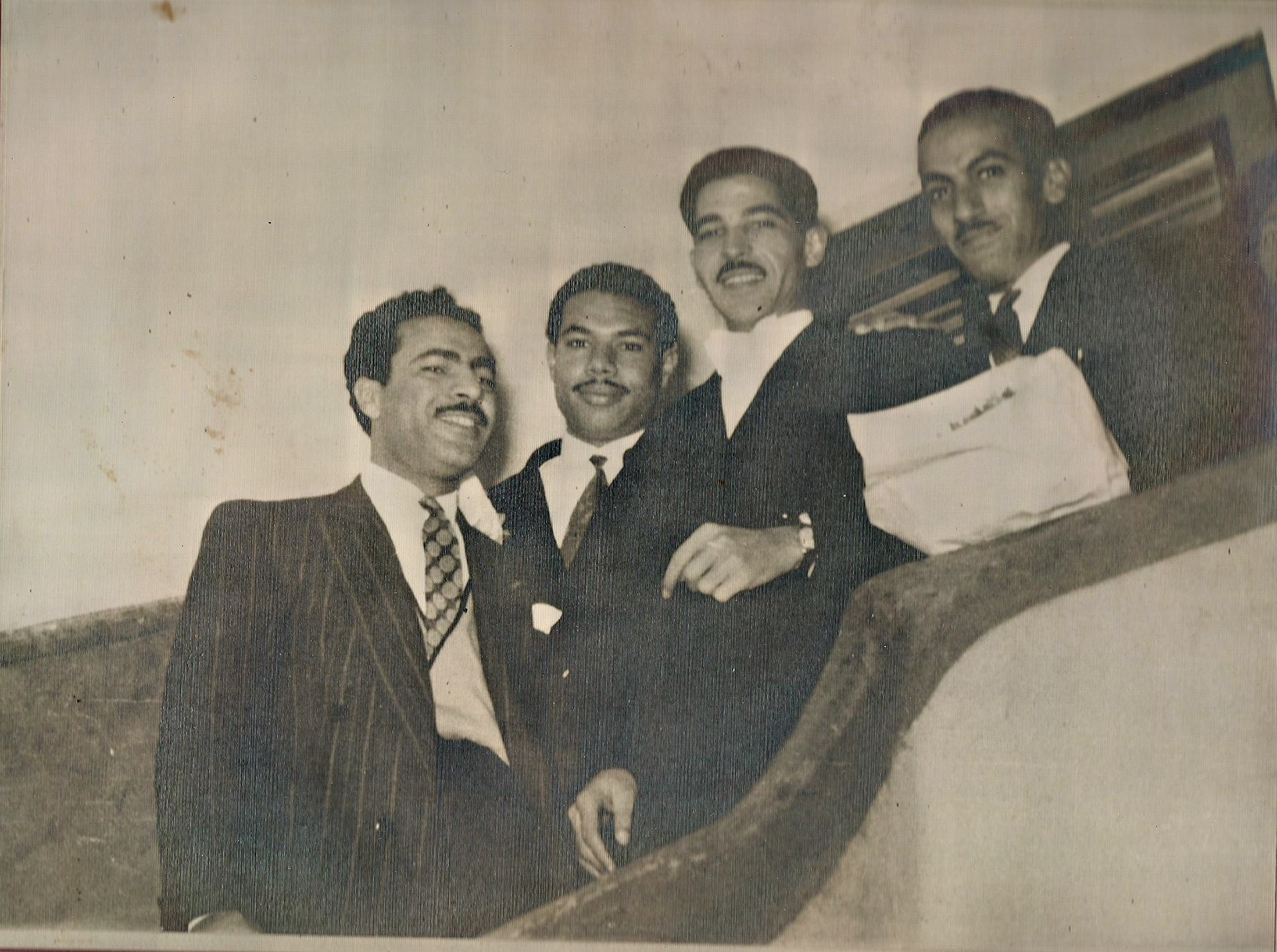 A more thorough edit using this method might provide better results, but the repeating pattern appears so often that some areas of the picture are basically left without any detail.

At a pixel level, you want to blur the lighter pixels horizontally, without blurring the picture as a whole too much. I took two times two similar steps in Adobe Photoshop to create the picture below.

The effect of this is that the most white vertical stripes are averaged (blurred). Every pixel becomes a weighted average of its neighbors on the left and right.

In the second iteration, I did the same for the picture as a whole:

The result is this: 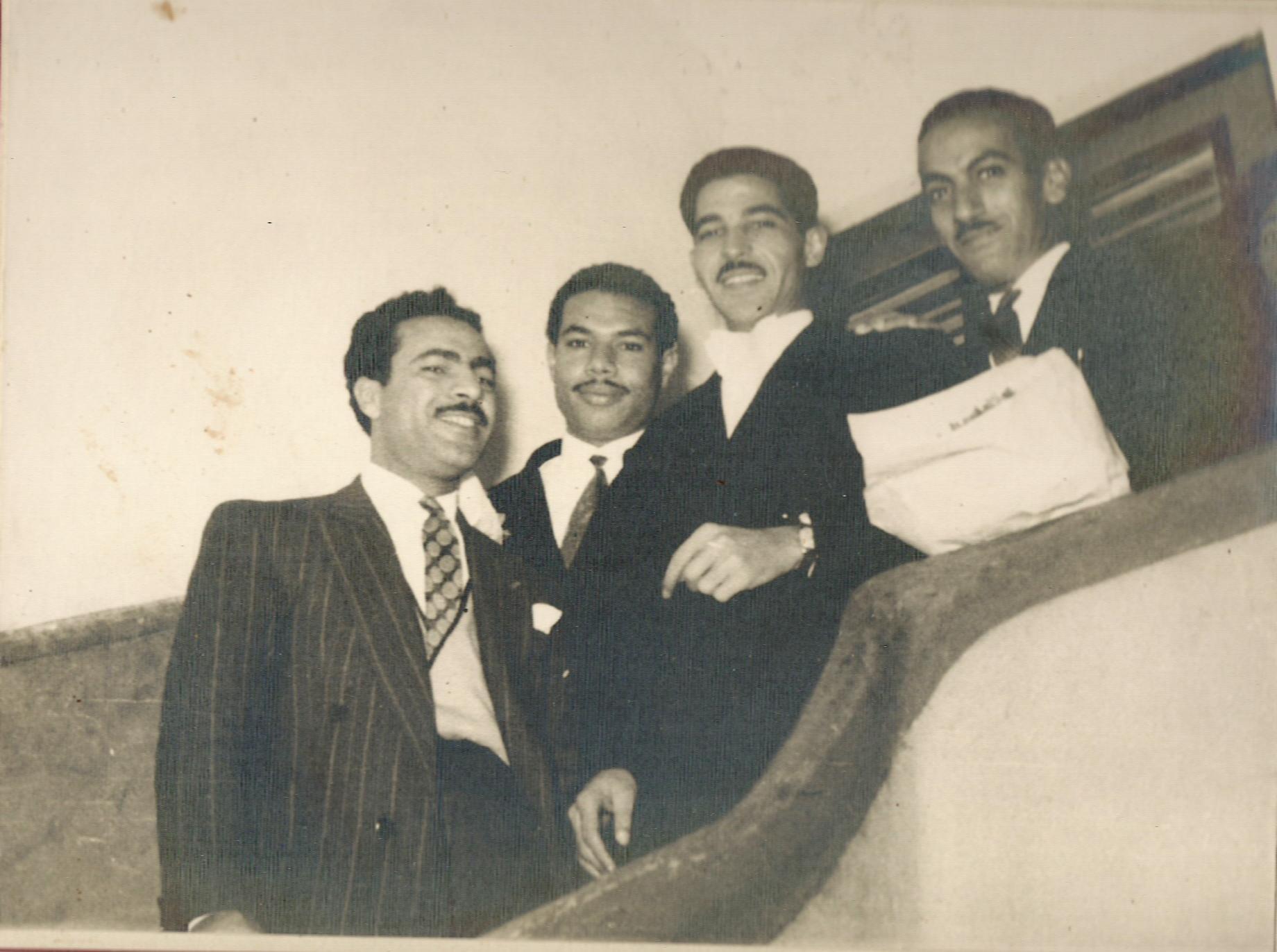 Not the answer you're looking for? Browse other questions tagged photo-editing image-quality restoration or ask your own question.

54
What is the best way to remove texture from a scanned textured photo paper?
10
Why do my scanned images have lines across them?

10
How to remove markings from black and white photo?
6
How can I improve the results of my proprietary RAW processing pipeline?
54
What is the best way to remove texture from a scanned textured photo paper?
5
How to remove objects from photo
0
Can you duplicate RAW files without losing quality?
1
How to remove a water stain from printed photo?
1
How do take or edit facial photos to show clear skin without losing fine detail?
2
What do I need to change to prevent this denim looking grain/noise in my product photos?
4
Automatic & intelligent crop 1,000 images
3
How can I edit this photo in RawTherapee to increase the details in both the subject and the background clouds?