How and why does VueScan's TIFF and DNG output differ?

The vuescan application supports saving scans DNG and TIFF format which can be processed and/or what it calls raw. I would like to understand the differences between the formats to help decide the best choice for archival storage.

I performed some tests with two 48bit sample scans taken at 2400dpi. The first summarised like this:

Inspecting the files with Imagemagick showed the raw files to be darker (as expected for gamma 1) but Imagemagick reported the gamma as 0.454545 for all files. The differences that I identified were in what Imagemagick reported as the Channel statistics plus, in the DNG files, dng:ChannelMultipliers, dng:Green and dng:Temperature.

There is no option in VueScan to select the compression mechanism (i.e. ZIP OR LZW), only whether it is on or off, and that is only for TIFF; the DNG format is always ZIP compressed. Perhaps that is a requirement of DNG?

Considering the above, I would choose between the LZW compressed TIFF (because it is the smallest) or uncompressed raw TIFF unless there is a compelling reason to use DNG.

So I can see the formats have different outputs but I don't understand all of the differences, some of which are unexpected - such as the file sizes and the reported gamma values. Without understanding this it's difficult to select the most approproate file to archive. Hence the question:

How do these formats differ, especially considering an archival use-case and, with VueScan being the tool of choice, do these differences make VueScan's DNG or TIFF more appropriate for archiving?

(I have sought answers in the manual and bible prior to asking here.) 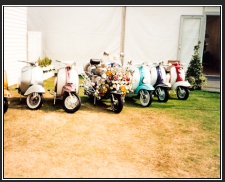 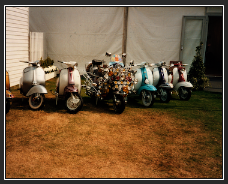 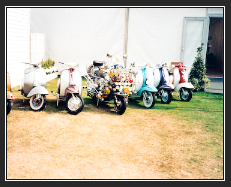 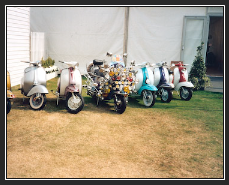 Below (on the left, the smaller image) is a snap of the VueScan preview, which I would say looks closest to the save TIFF file. The larger image is the save-tiff image with the scanner's calibrated ICC profile instead of the default sRGB. 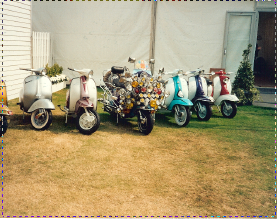 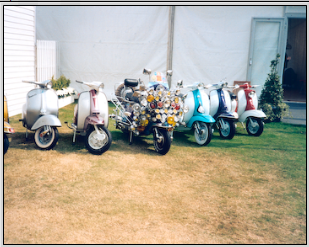 The image pixel data contained in raw TIFF and DNG files produced by VueScan is identical. This can be proved by extracting and comparing that data. This can be done using Linux dcraw and imagemagick command-line tools:

(I won't muddy this answer with a technical explanation - add a comment if that would be of interest here.)

The overall file content, however, is different. A DNG file is a TIFF file with a specific structure that includes a low-resolution preview and special metadata. Of particular note are the following tags:

These three tags are set by VueScan and used by a developer application (such as DarkTable) as an input colour profile (which DarkTable lists as embedded matrix). There are some other tags but they don't affect how the image is processed.

You can take a VueScan DNG and "re-scan" it into a raw TIFF and the pixel data in both files will be the same. You could alternatively use dcraw to do the same thing: $ dcraw -E -4 -T raw.dng

So the issues raised in the question are not so much due to the differences between the file contents but how Darktable (or whatever) processes the different files. You can make a DNG look like a TIFF by removing the abovementioned tags and selecting the sRGB colour space.

With regard to file sizes - I haven't looked at the effectiveness of compression algorithms because it would appear to be, as others have suggested, dependent on the distribution of the input data. But, comparing like-for-like, the image bitmap data content is identical.

What remains unclear is how VueScan computes ColorMatrix1, AsShotWhiteXY and BaselineNoise.

The difference might not be in the data contained in the comparable uncompressed 48-bit TIFF and DNG files, but rather in the way Imagemagick is interpreting that data to present it on your 24-bit screen.

Not the answer you're looking for? Browse other questions tagged dng tiff or ask your own question.

27
Which is a better way to store your photos? RAW or TIFF?
30
Do I lose anything converting to DNG?
7
What is a reasonable file format for film scanning?

45
Is switching to DNG worthwhile?
7
Why isn't saving photos as TIFF files a popular choice by DSLR manufacturers?
2
Why do my tiff files balloon in size when saved with 1 adjustment layer?
7
Why does file size increase so much when converting from RAW to TIFF?
2
Does an image have an explicit gamma level?
2
How do I find out whether TIF images have gamma correction or not?
0
How to render only cut out area of DNG-file using dcraw?
4
How do you identify file type/compression in a TIFF file?
2
Why do JPEG and TIFF versions of image look different?