Nikon 50mm f/1.8G looks different from f/1.2 or f/1.4G. What is that extra labeled scale that makes it look different? 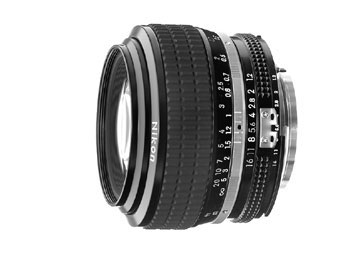 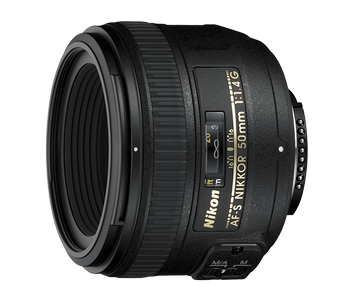 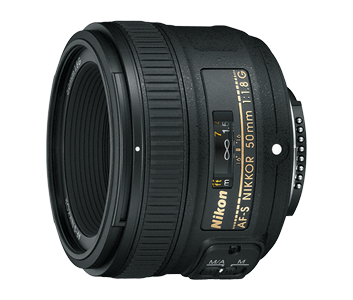 These are completely different designs from decades apart. The F/1.8G and F/1.4G have a window to show the focus distance because the camera can control it via autofocus. When the camera drives a lens like that, the focus scale rotates within the window. The user can also turn the focus ring itself to change the focus distance.

The F/1.2 has a direct focus ring which is labelled in both meters and feet. The user turns it until its set to the desired focus distance. The camera cannot change it. There is also a second ring to control the aperture, closer to the mount. While you control the aperture directly, Nikon DSLRs can still meter with it properly. Since aperture control is manual, you can only use it in Aperture Priority or Manual mode, but that depends on the particular camera. From the comments:

For Nikon lenses with the aperture ring on the lens, they can still be used in P and S modes on the pro / prosumer line cameras (like D800). Just set the aperture on the lens to the max (f/16 in this case). Some lenses have a lock you can engage to keep it fixed there. On the lower end consumer cameras (like D5100), you can only use those lenses in M mode. (Not even Aperture Priority)

The extra scale is a depth of field scale. It's basically using slide ruler technology against the distance scale to let you set your DoF the way you want. The symmetrical numbers are for a given aperture setting. If you set the one number against one distance, them matching opposite number tells you the other end of the DoF, in distance. To set hyperfocal, you would put the infinity sign (∞) opposite the f-number you're using. Using this scale is known as zone focusing (see also: Is it possible to Zone Focus with a DSLR?).

The twin row of numbers is the Distance Scale. The Depth of Field scale is the unlabeled set of inscribed lines in the silver ring behind the distance scale to right & left of the black focus point indicator dot. These lines show the depth of field when the aperture is set at f/5.6, f/11 & f/16. In this image the lens is focused at just under 1.2m, the aperture is set at f/5.6 and the depth of field range is shown by the two lines closest to the black dot which point at the near (right line) and far (left line) ends of the range as shown on the distance scale. If you look at a color picture of this lens the pairs of DoF lines are color coded to correspond to with their f/stops.

Not the answer you're looking for? Browse other questions tagged nikon prime 50mm or ask your own question.

8
Why did manufacturers stop including DOF scales on lenses?
8
What are "Depth of field and focus scales"?
6
Is it possible to Zone Focus with a DSLR?