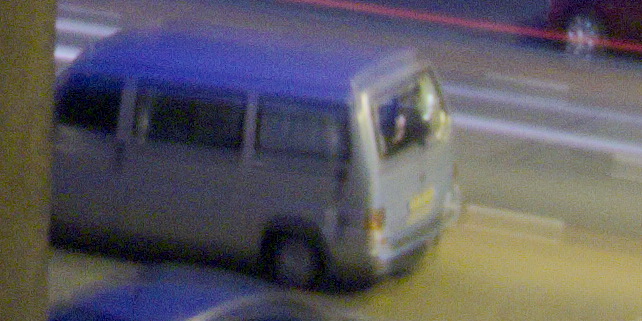 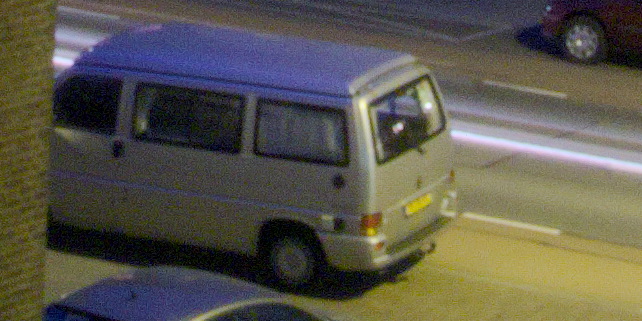 44
Should I keep Image Stabilization (IS) off when I do not actually need it?
2
When should I turn off image stabilization?