Are there any recommendations or best practices when handling chromogenic black-and-white film (minimizing the amount of post-processing necessary)?

More specifically, the following pictures were taken and scanned using:

The following pictures were scanned as colour negatives (in the same run, without any changes): 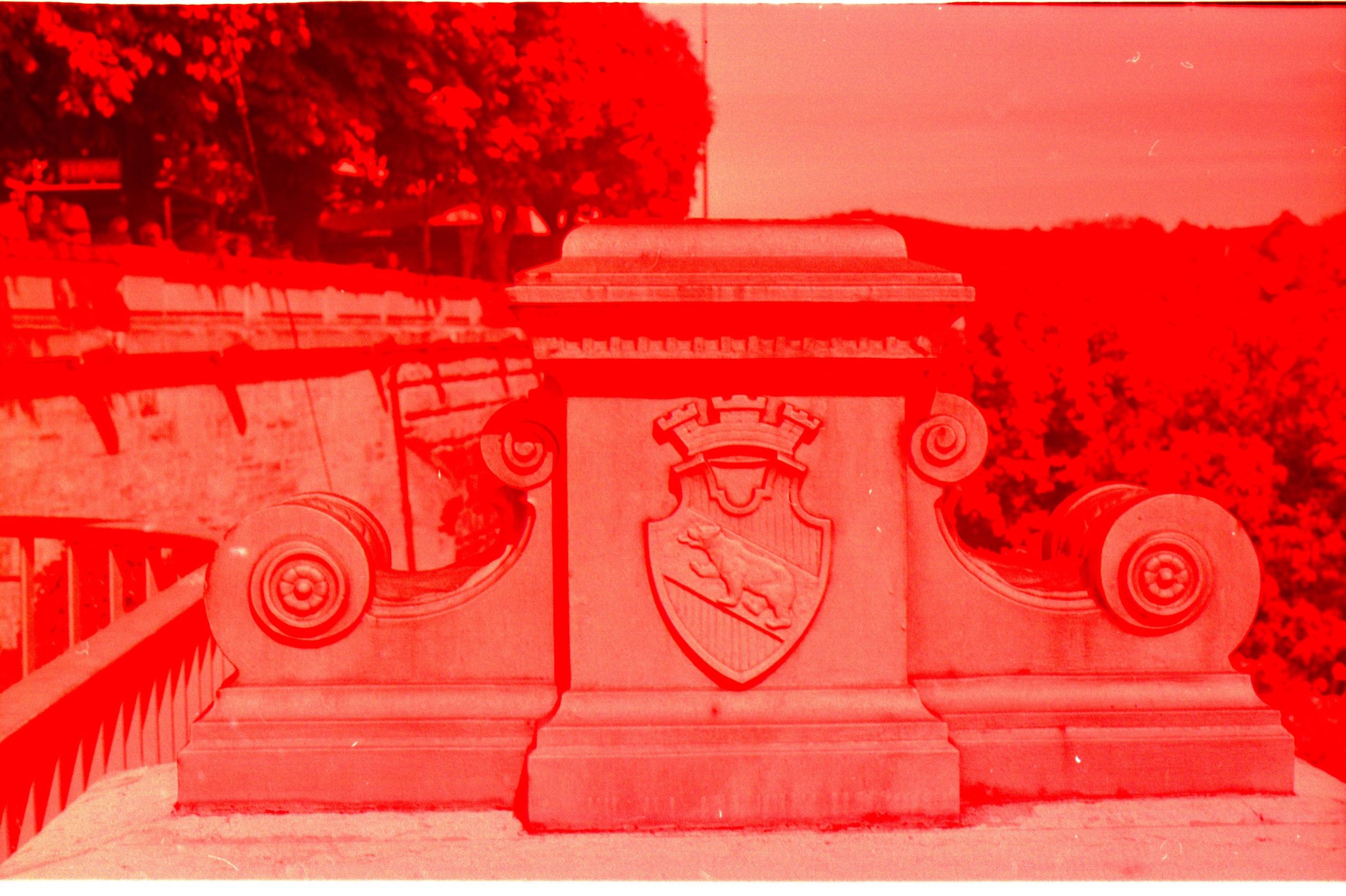 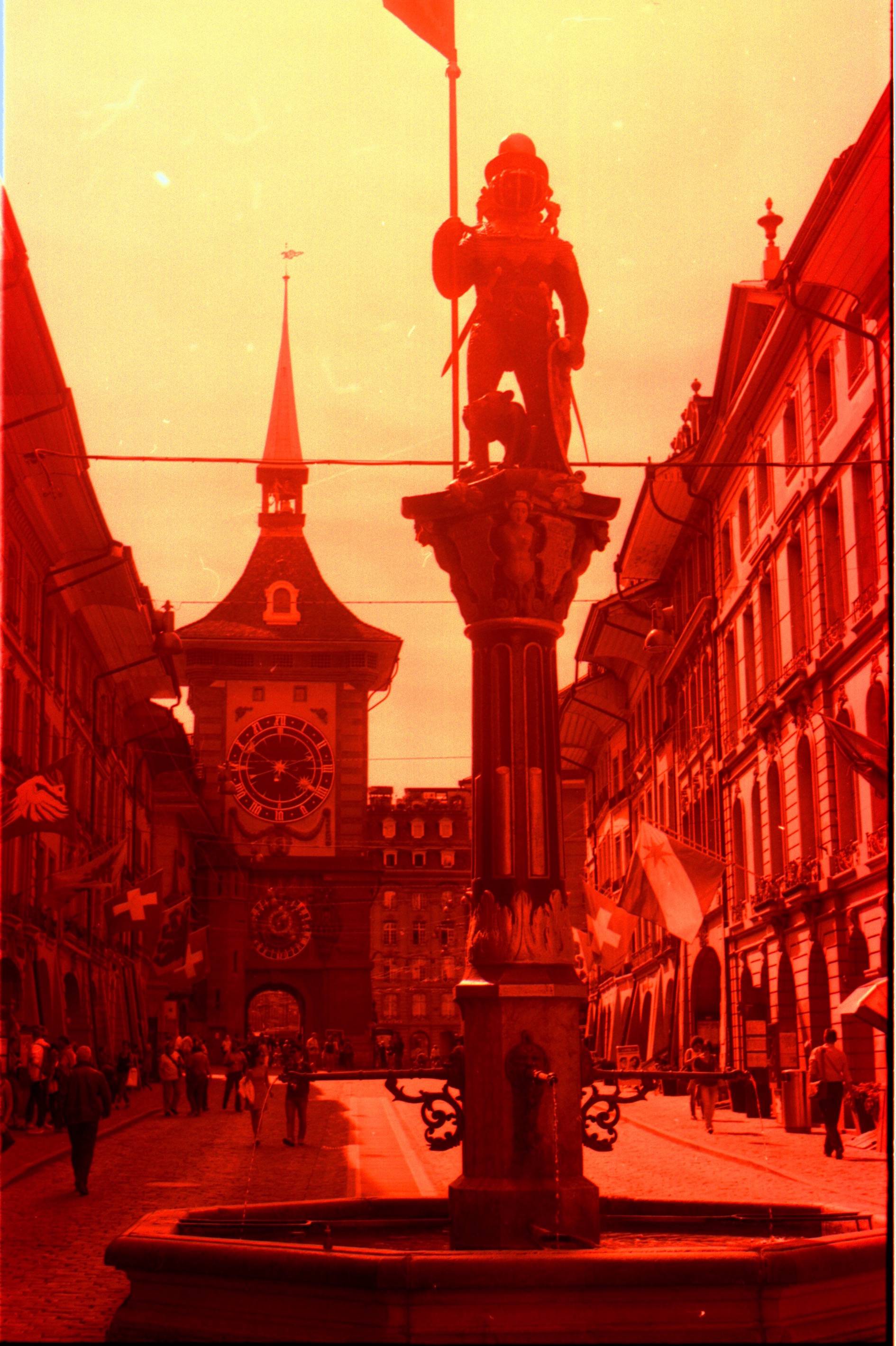 Here are some more pictures from the same run for comparison: 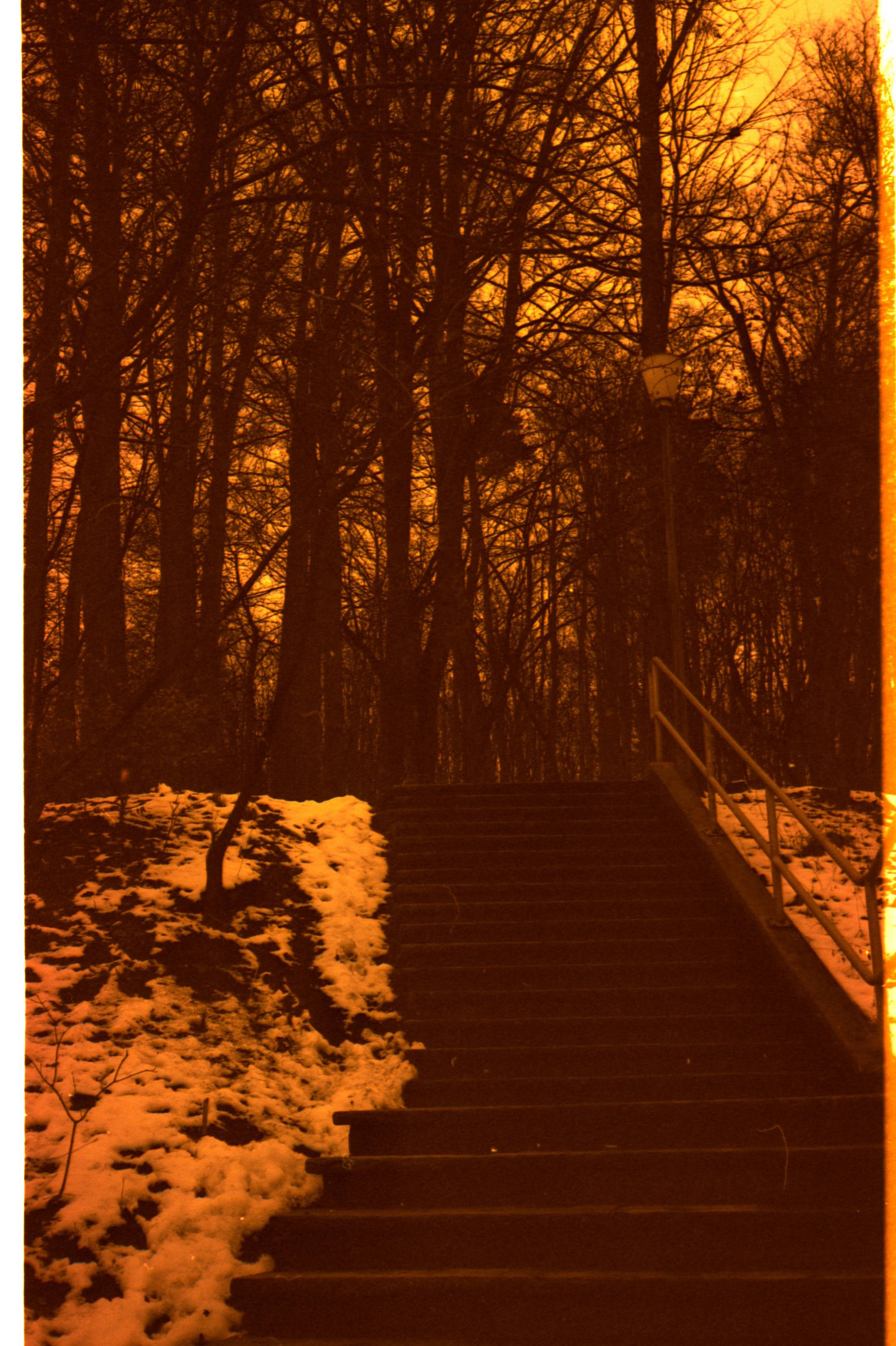 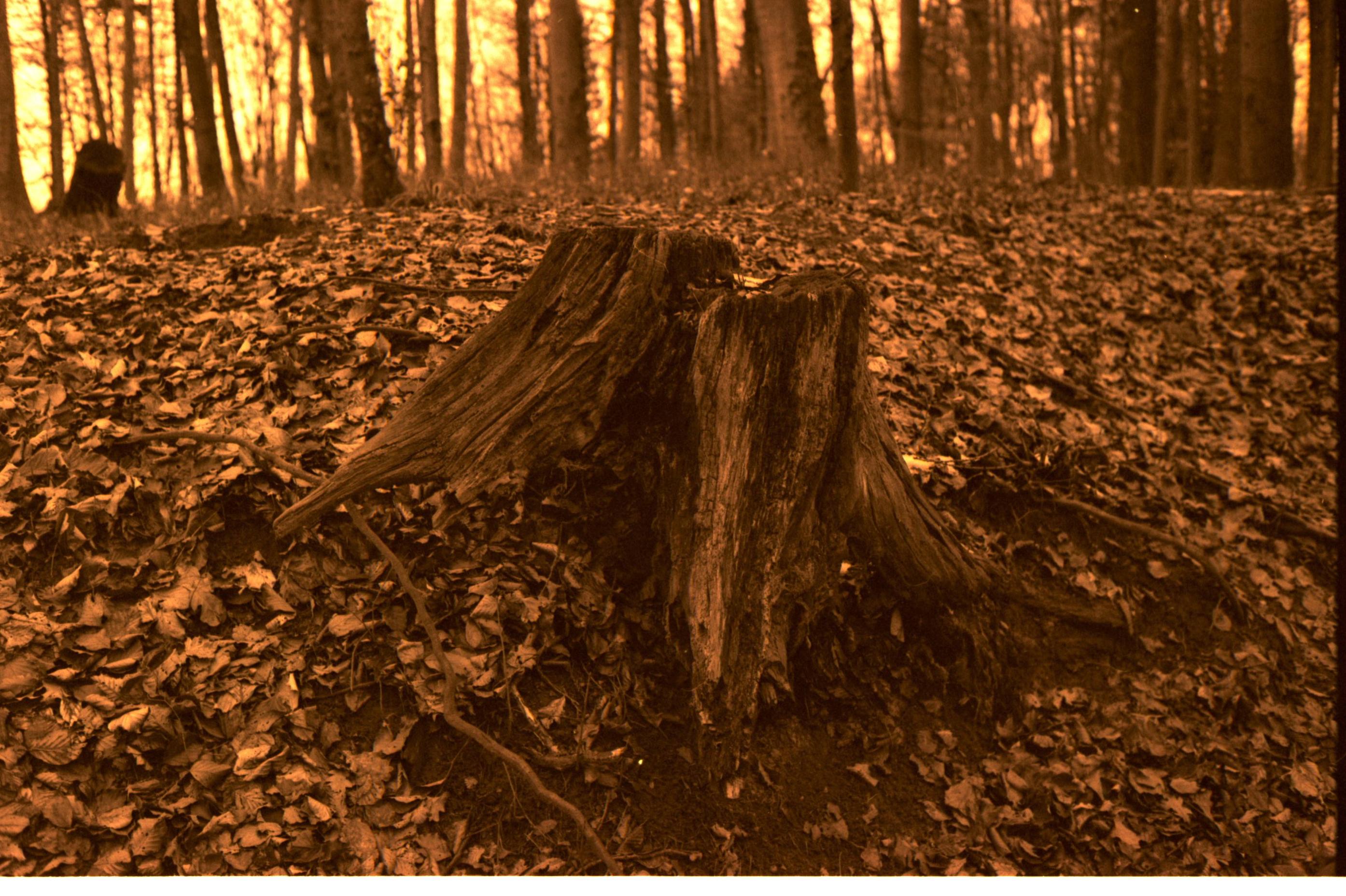 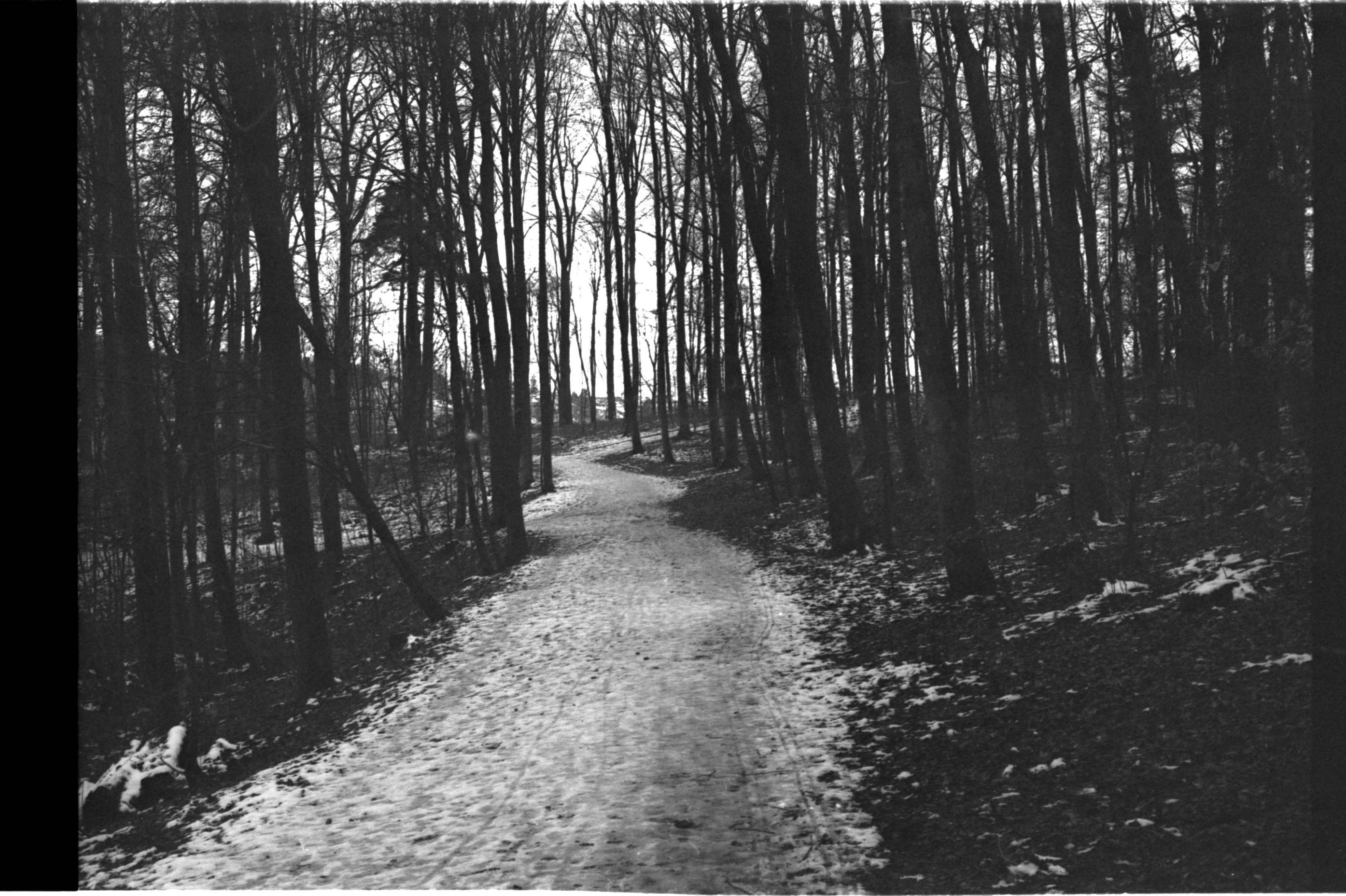 It seems to me that either the scanner or the software attempts to balance colours in some way?

When I switch to greyscale negatives, the colour problem (obviously) disappears, but then the scans look somewhat bland, lacking depth (but maybe I'm just seeing things?) and the banding problem gets worse: 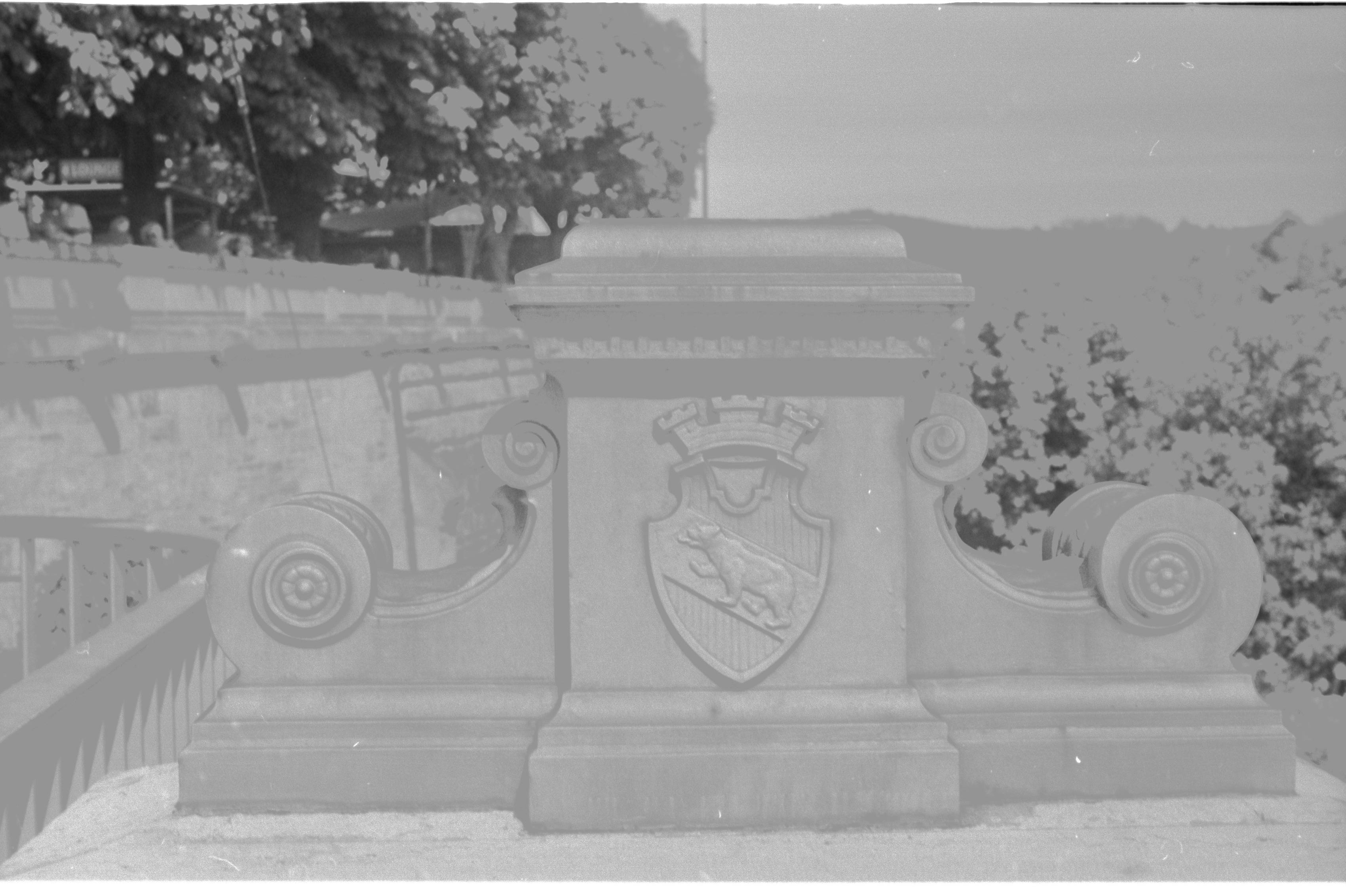 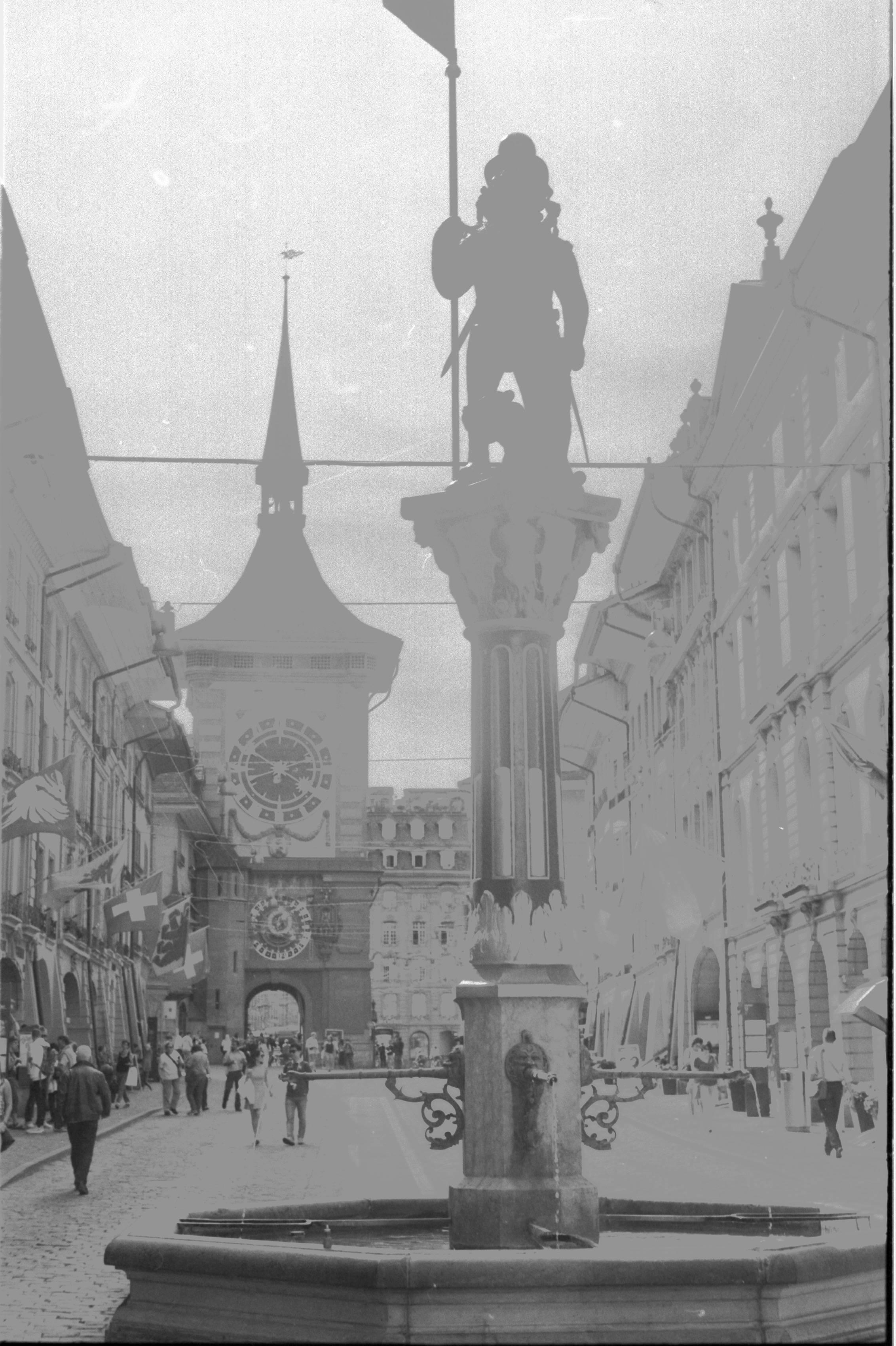 Again, some more pictures from the same run for comparison 8, 9, 10.

For comparison, here's a photo I have taken of a (cheap) print from the negative. It's not optimal quality, but it's still much better than what the scans deliver: 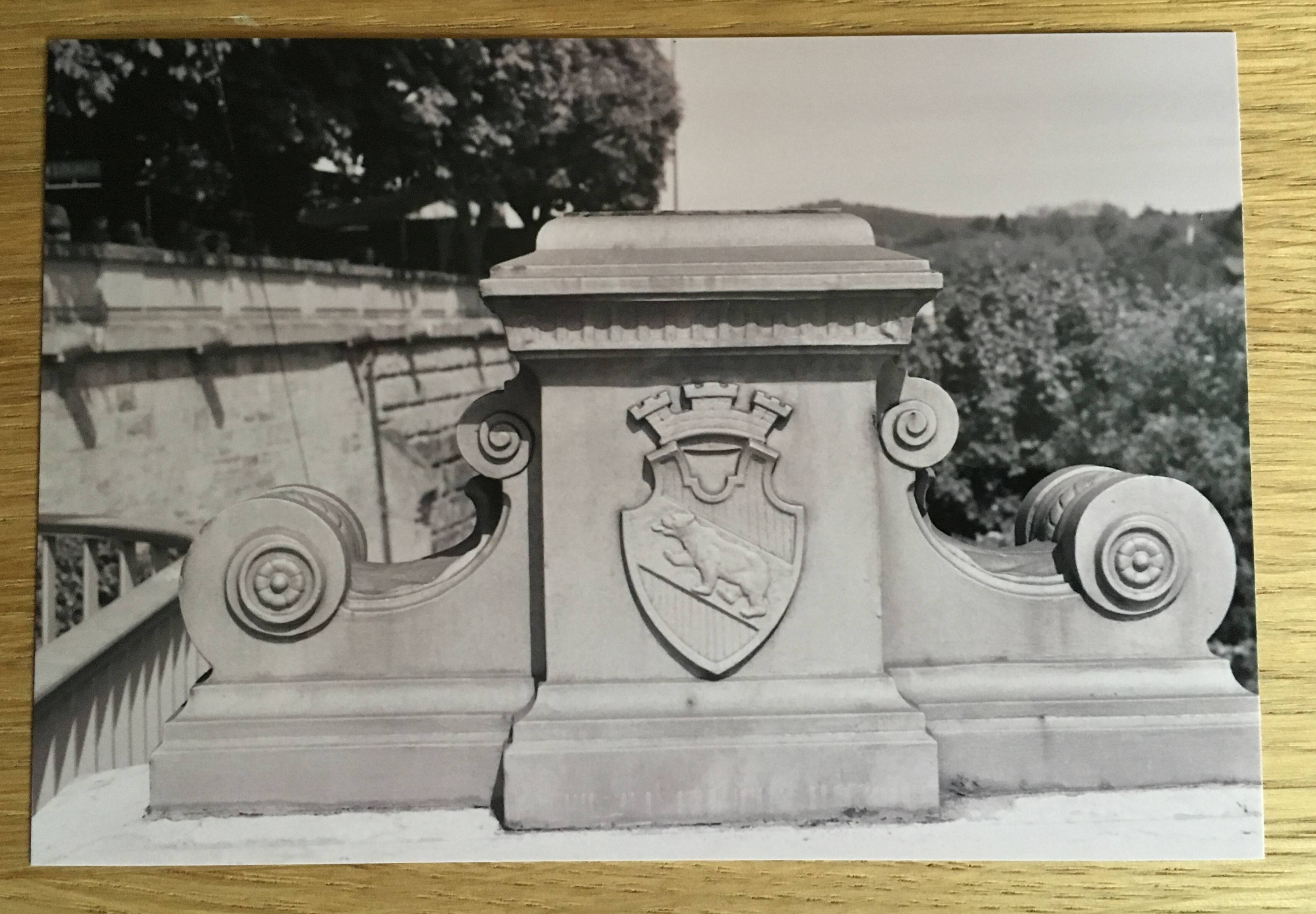 Obviously, I could just desaturate the colour negative scans, but this doesn't solve the banding problem (and it looks a lot to me as if this was the same thing the scanning software does?): 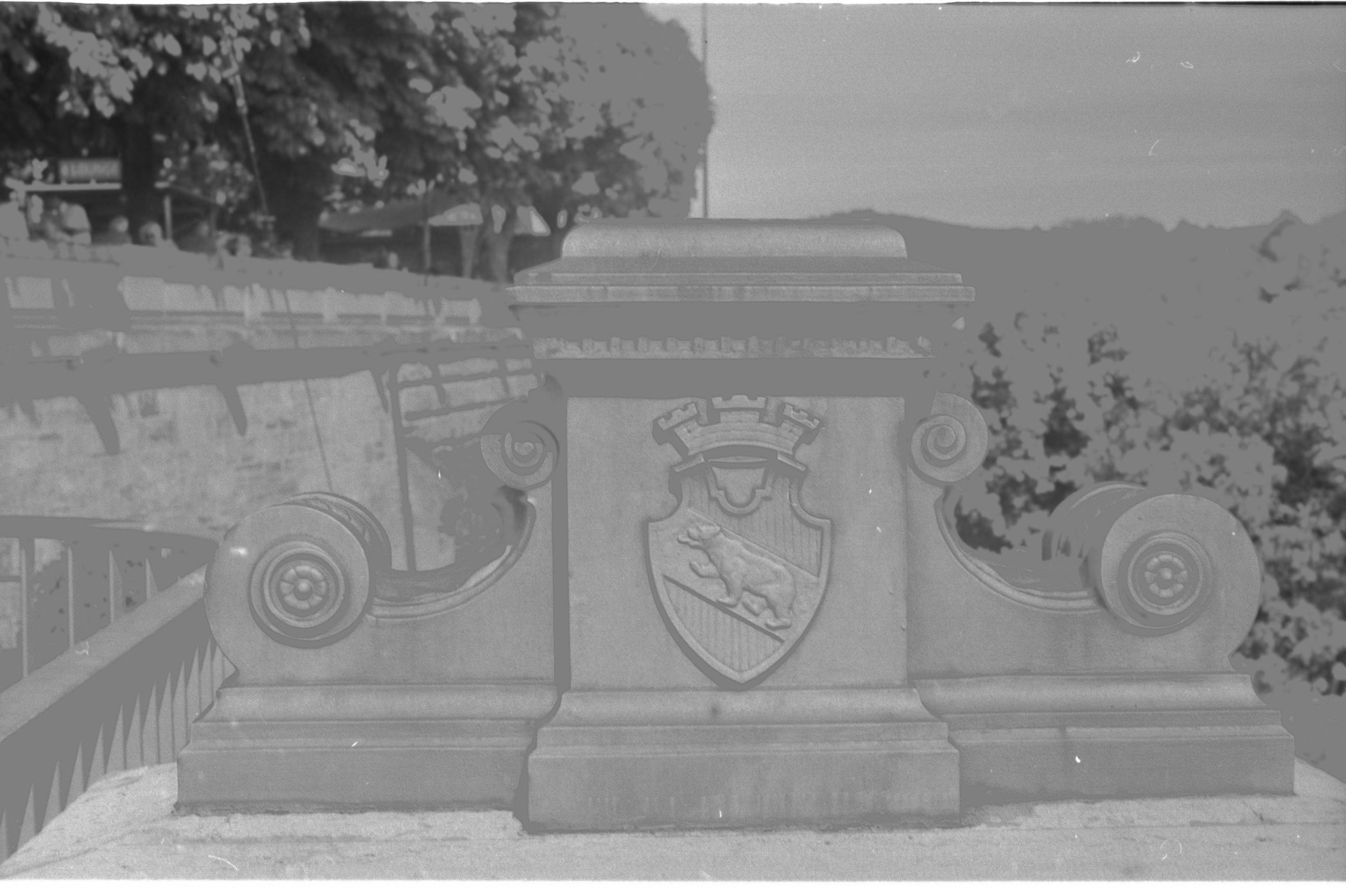 It looks like your scanner is scanning with a limited spectrum when you ask to scan BW begative images, hence the flattening when luminance details come from blue and green channels, and little from red channel. When I take the red channel from the color scan you published, I get (with few adjustements with 'curves') a very close result as your BW scans, hence I strongly believe your scan takes only the red spectrum.

In order to get the real result with this model of scanner, I recommend you to scan in color, then to flatten in BW your image. Unless your want to rewrite your scanner drivers (which can be fun), or unless you can tune such parameter as "the spectrum used for BW scan". You can play with color filter, channels specific adjustments to optimize your result, the same way photographers were using orange and red filters with BW films at the shooting moment to soften and lighten skin tones for instance.

I worked a lot with XP2, and I always got the best results from scanning in color. even though my scanner was working with full spectrum in BW mode.

Today, when I want to do BW images, I shoot in color (digital) and then work the color channels later, this gives me maximum flexibility and creativity.

I always used VueScan for scanning negatives. I believe it's still being actively developed, and it always gave me the best results.

Not the answer you're looking for? Browse other questions tagged black-and-white scanning film-scanner or ask your own question.

9
How well do dye-sublimation printers perform with black & white pictures?
7
Which DSLR macro setup to buy for scanning negatives?
3
Shooting black and white on a color film
3
How to get accurate color and contrast when scanning shots with no black or white point present?
2
Is scanner calibration possible or necessary for scanning negatives?
2
Do negatives degrade resolution over time?
4
Create ICC Profile for Negative film
2
What could cause these spots on my scanned negatives?
0
Batch scanning of family archive: speed of flatbed vs. film scanners?