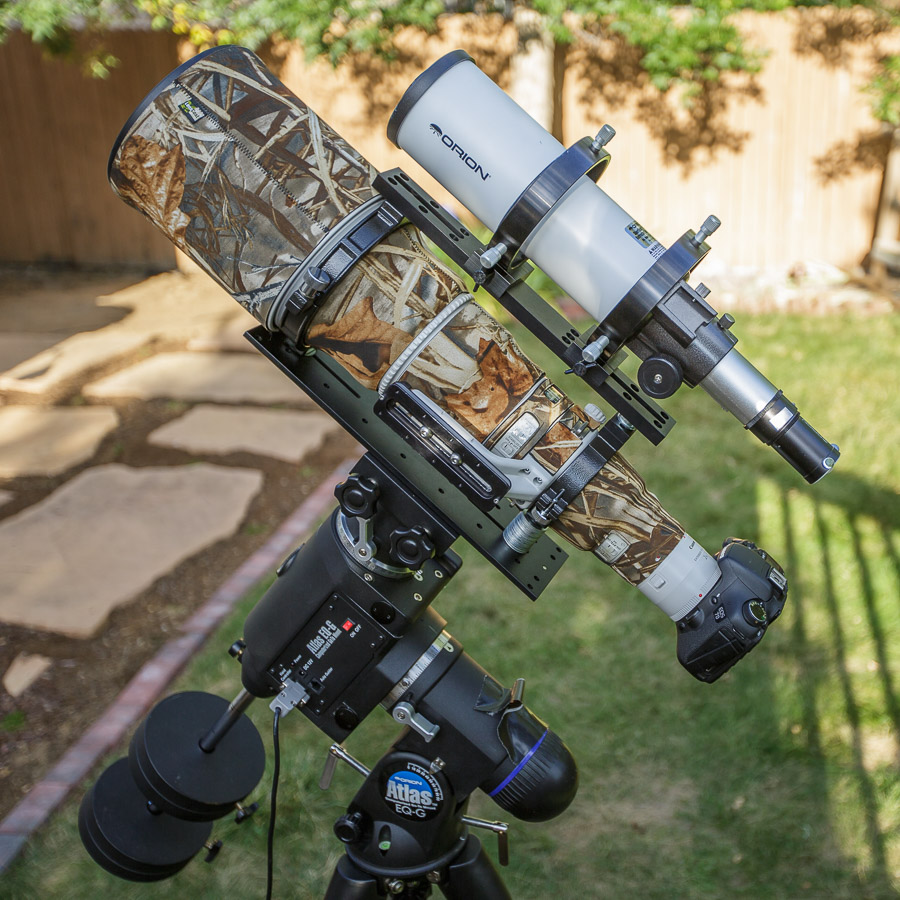 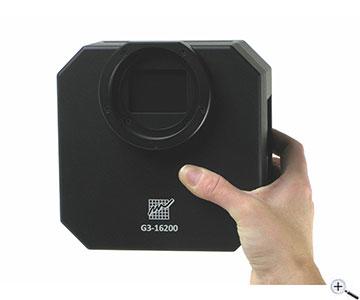 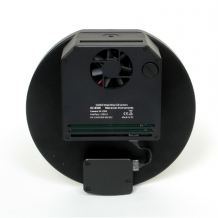 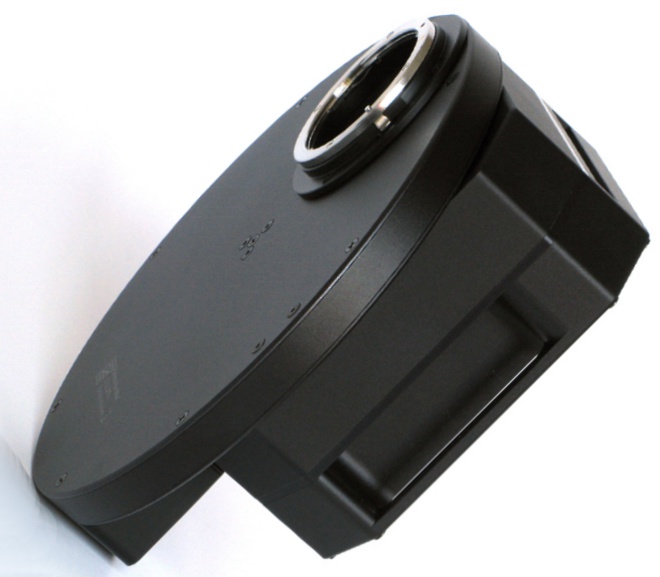 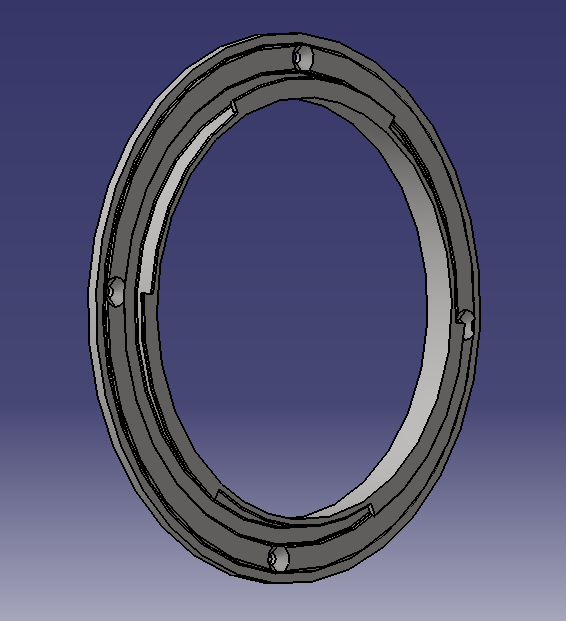 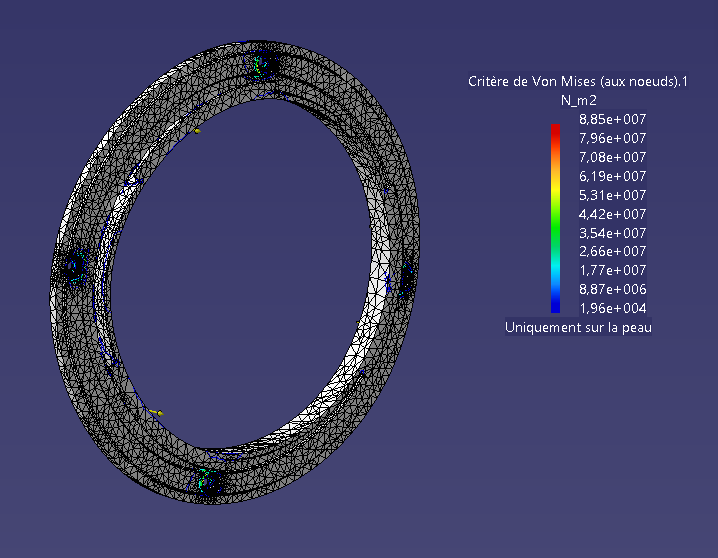 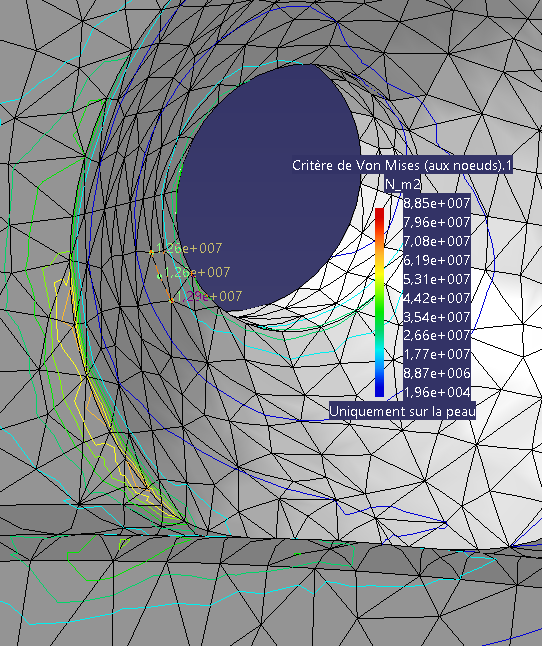 26
Can a lens be too heavy for a given camera?
7
Are there any official specifications regarding the torque for camera mounts?

21
Where can I find the maximum lens weight for my camera?
5
How loose can the lens mount be?
14
What exposure was used for successful pictures of the "blood moon"?
5
Is there a weight distribution problem putting a FE lens on a Sony a6000?
4
How much should Load Capacity influence my buying decision for Tripod Legs for a Large Telephoto Lens?
0
Camera / lens mount mechanical resistance: case of broken or damaged mount?