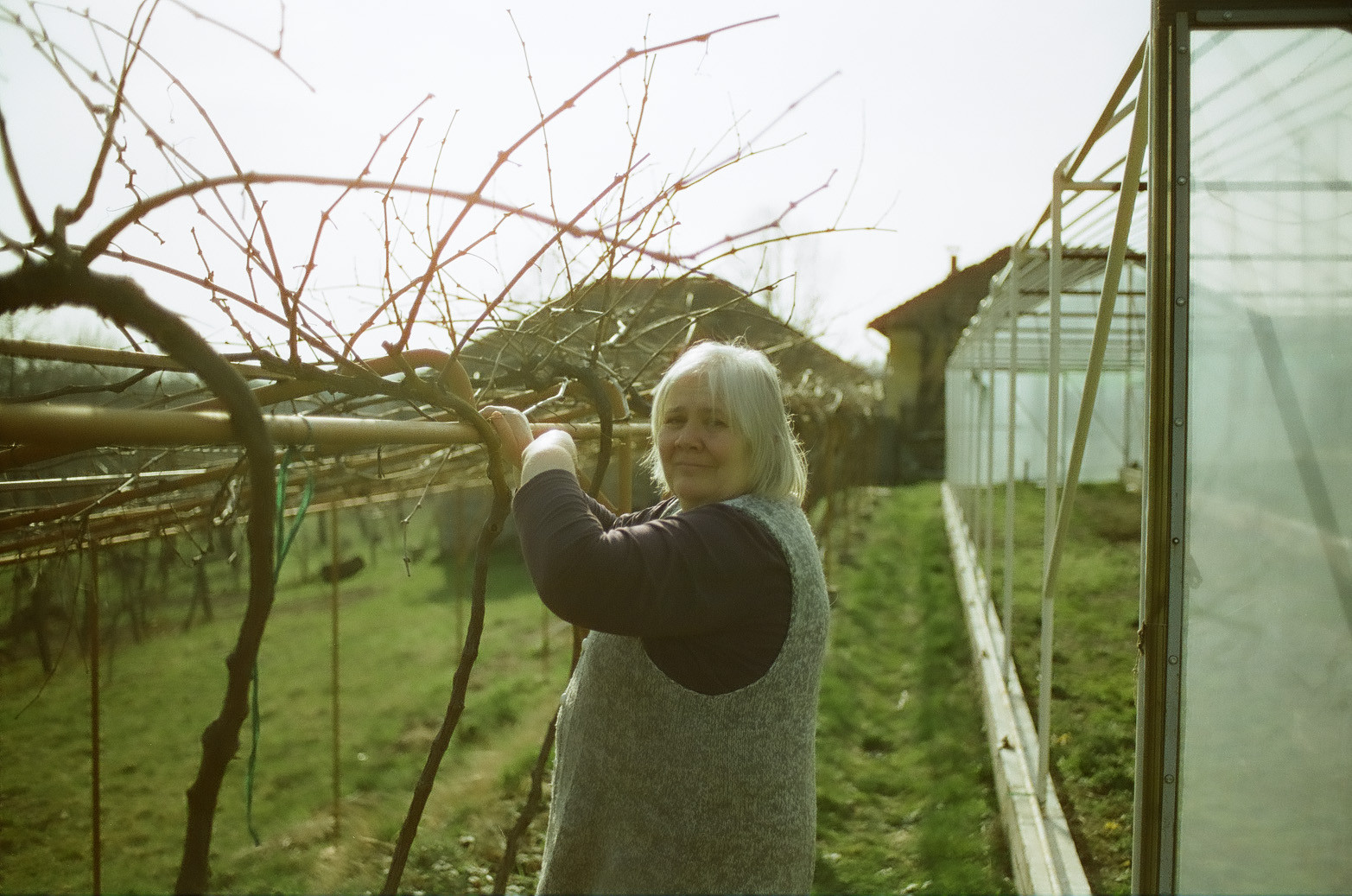 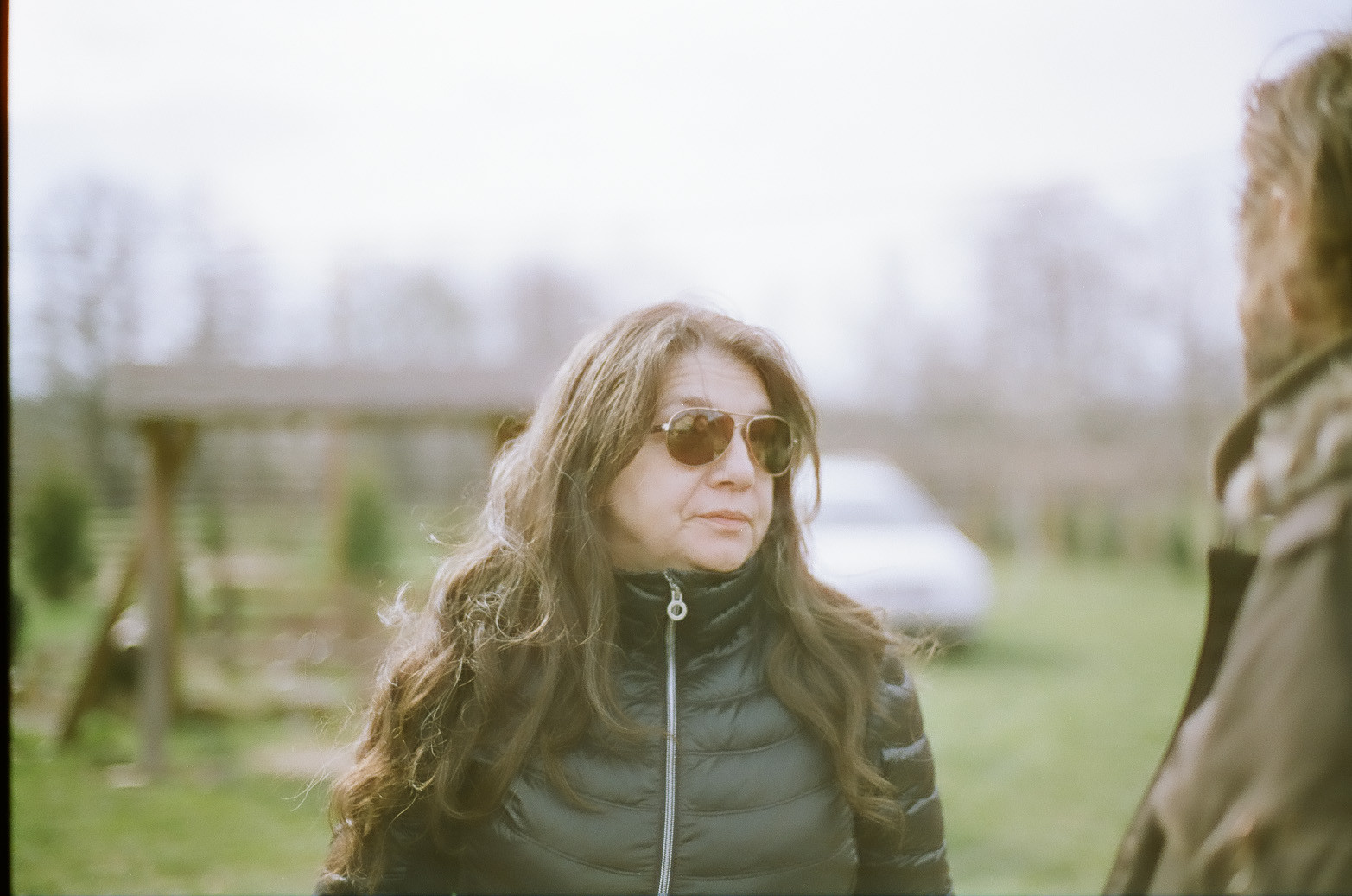 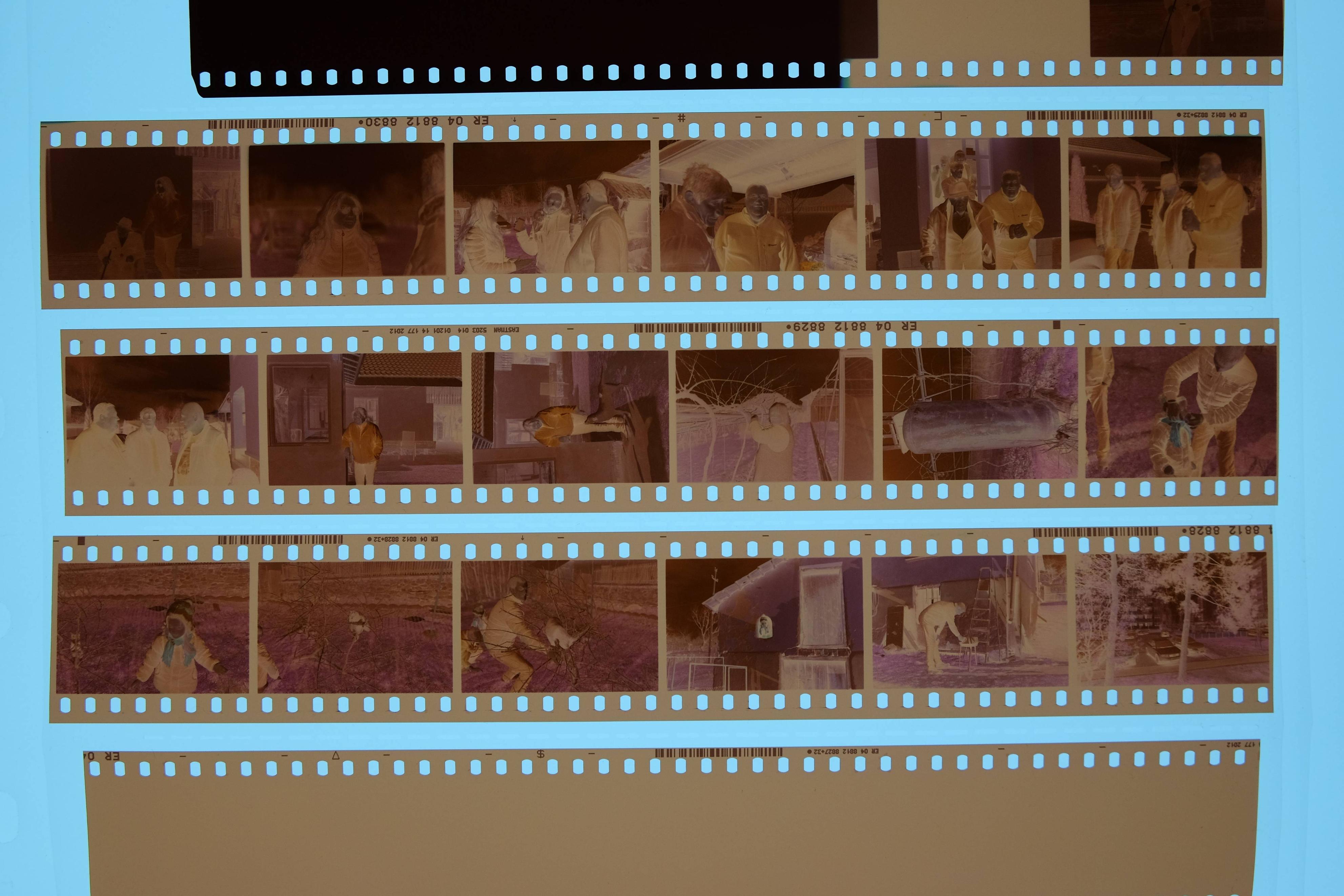 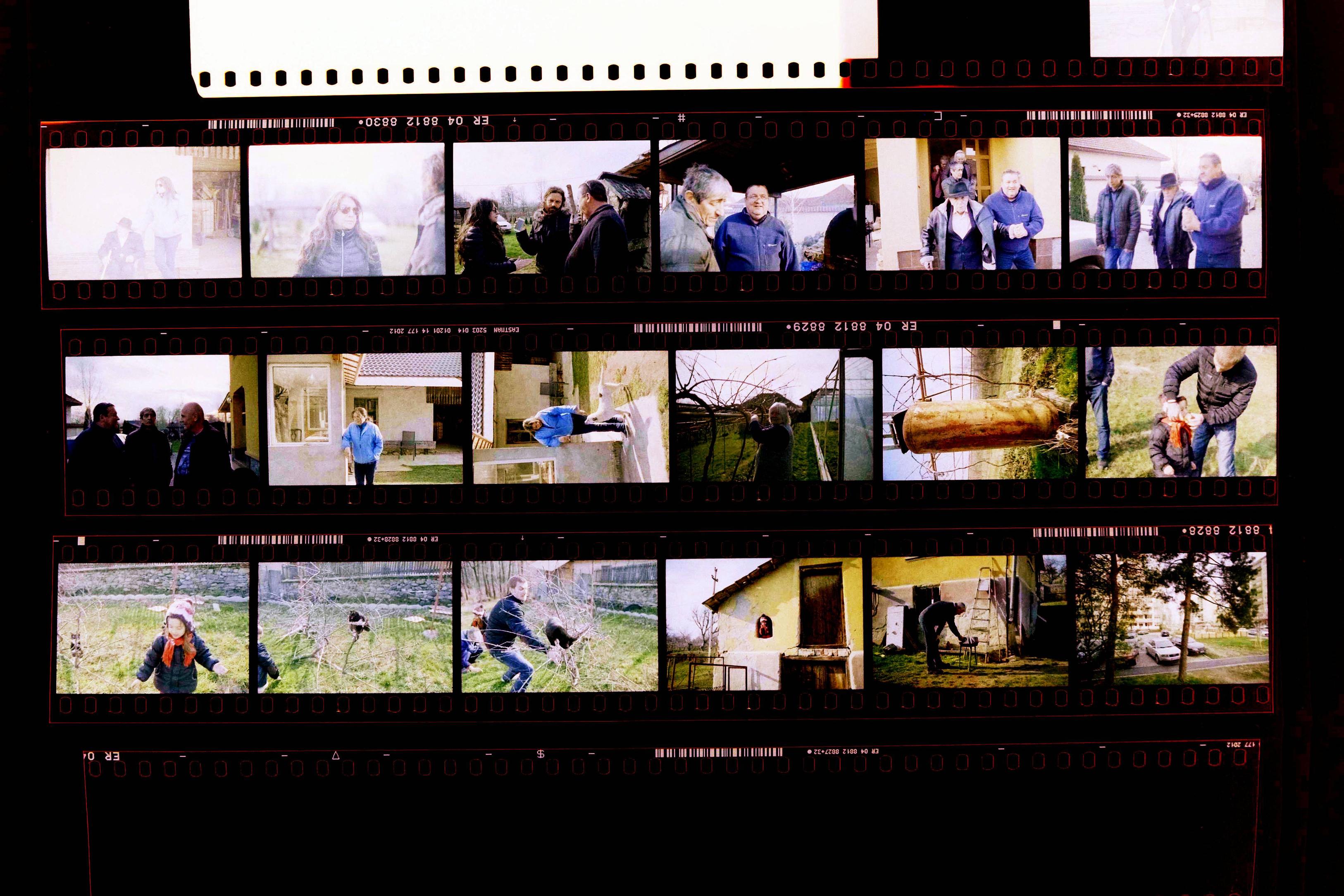 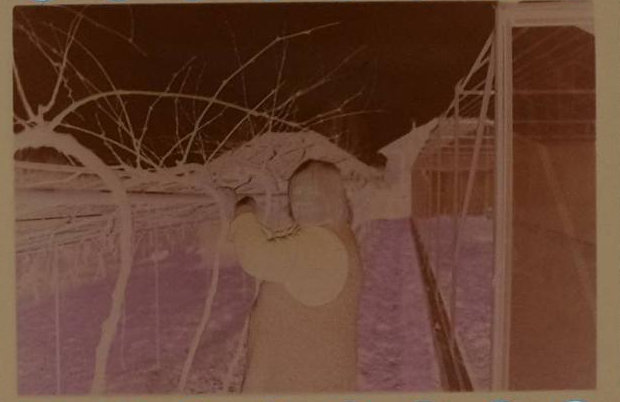 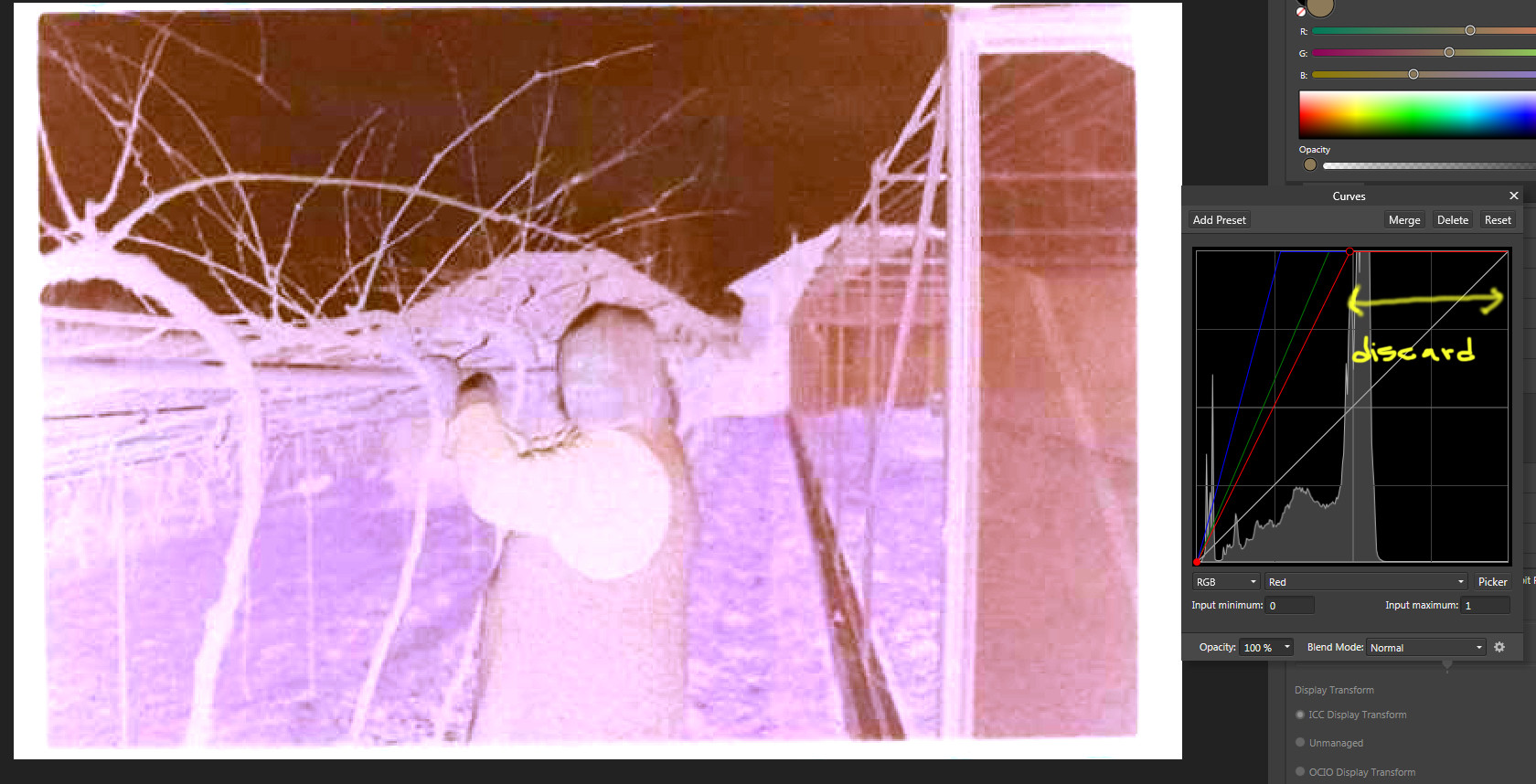 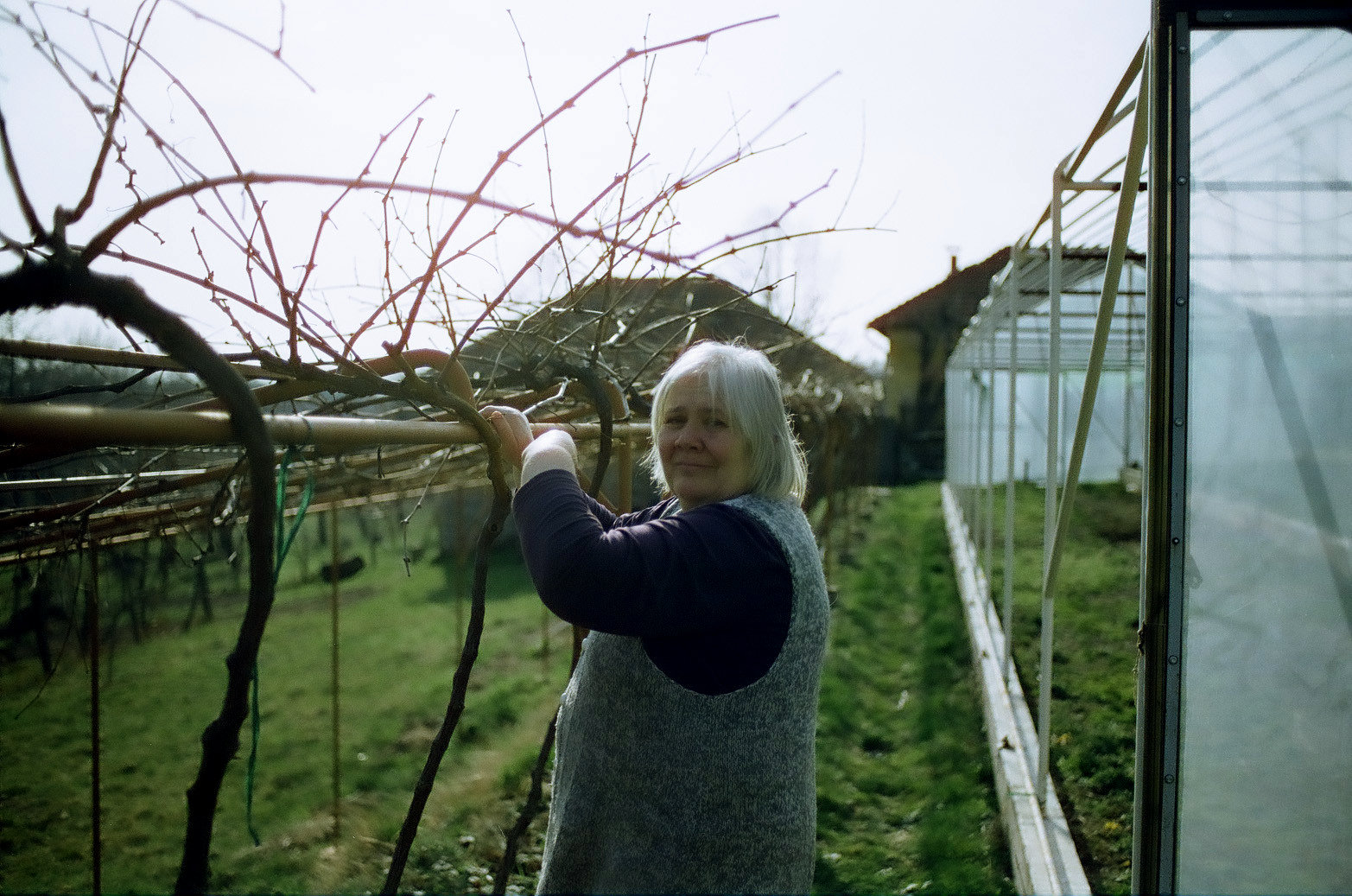 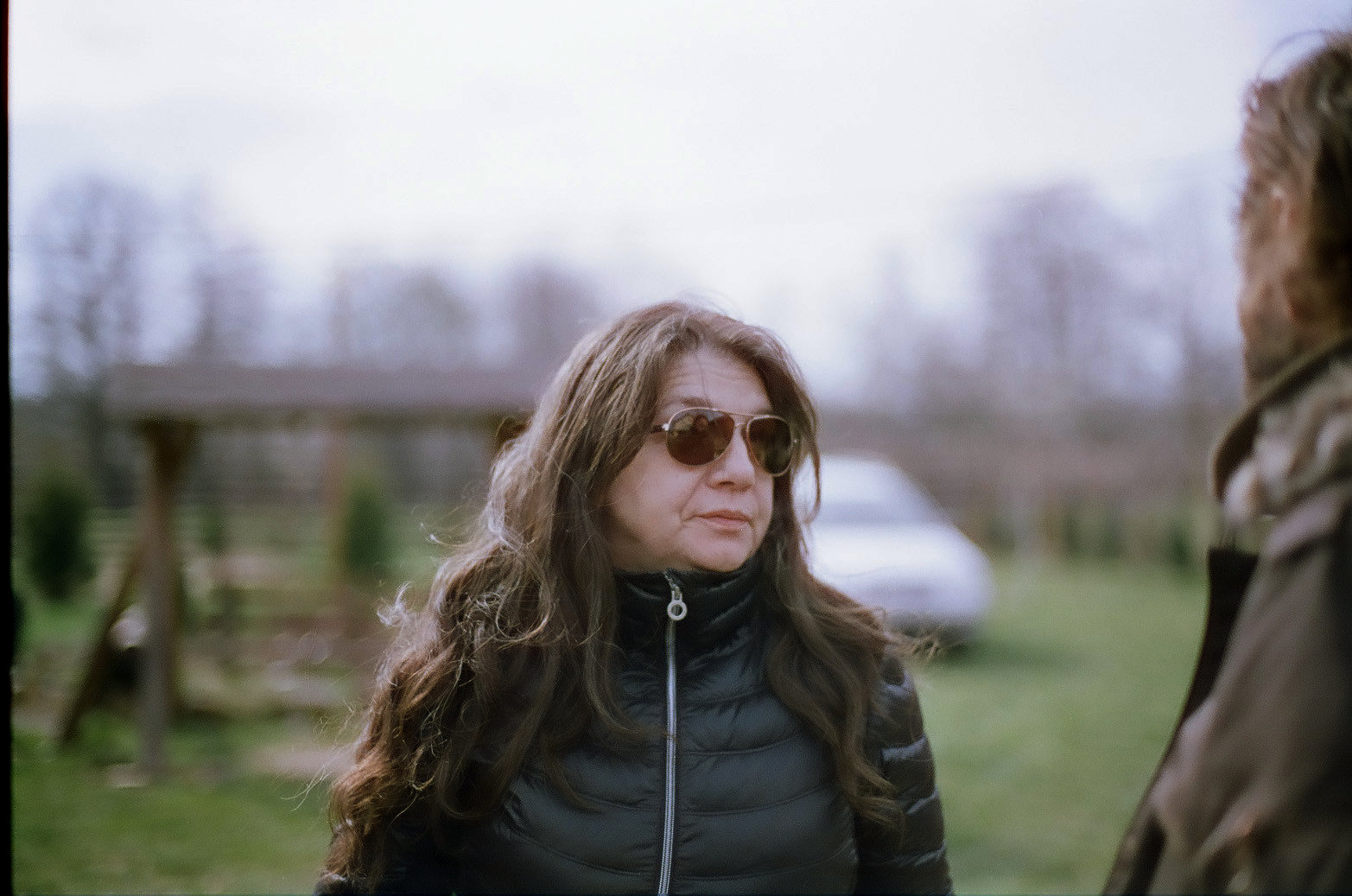 5
Scratches on negatives - me or them?
7
Is this blue tint because of the film or the process?
5
What can be done about sloppy cut negatives?
4
How to invert color negative "scan" via DSLR without clipping the red channel?
2
How to correct colors when scanning bleached Polaroids?
2
How do I color correct a scan of a transparency with false colors?
5
Removing the curl from 35mm negative
3
Why is the color mask of this 135 film dark blue-green?
1
How do 35mm film scanners deal with the film base color?
4
Create ICC Profile for Negative film