Was a negative EV more suited (instead of the positive bias i used) to have lower ISO and then increasing exposure at PP?

Personally I prefer analog manipulation over digital. Though not sure if that was the most wise decision at current scenario.

What other combinations could I have used please?

I find that a sharp but noisy picture is usually preferable to a less noisy out of focus picture. Exceptions may be in situations where artistic aspects make the achieved degree of blur acceptable. Your findings may differ.

(1) Lowest speed - SSL : Shoot at as low a speed as you can and still tolerate the target's & your motion artefacts - largely motion blur - BUT NOT SLOWER.

(2) Fastest speed - SSH : Shoot at the highest speed that you can that allows noise and quality to be acceptable.

If SSL <= SSH then you have a ball game.

If SSL > SSH you have a problem.
Solution - any mix of:

As others note, overexposing does not sound wise here.
You are effectively decreasing shutter speed all else being held equal.

Sometimes blur can be acceptable, or somewhat acceptable. Here the result was accidental - shutter speed was 1/6s & flash was used. Without flash this is a reject. With flash it may be acceptable depending on other shots. 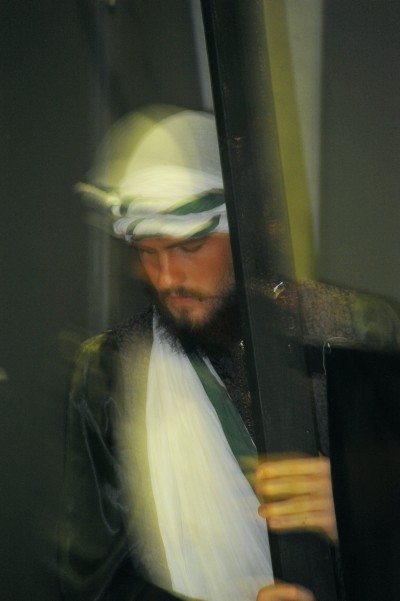 AND this is what caused that camera behaviour: Flash Setting - SLOW Not a setting I usually use. Camera ensures that background light 'rounds out' any underexposure (as opposed to metering scene and then hoping)(if I understand slow mode correctly).

Pushed to limit (or beyond :-) ).
This was purposeful (believe it or not. )
Camera set to rear sync and several seconds exposure and swung in arc around background and then stopped at selfie position just before rear-synced flash flashes. Results variable. Whether any are "any good" is in the eye of the beholder :-). (I like SOME of them). Tracking black cat down tree may be interesting :-). 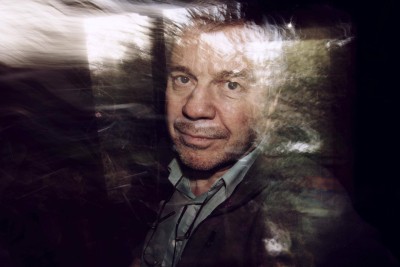 Your best approach when exposure time is fixed (and practically limited) is record RAW images and use as high ISO as possible without loosing necessary highlights.

This graph shows how to select the best ISO setting for lowest SNR. You drop diagonal onto the graph and pick the ISO which is closest to it. In this graph the ISO settings closest to ideal are called "12800" and "51200" in camera (measured values are somewhat lower but that dos not matter).

In your case you will get best SNR at setting 12800 already - if needed highlights are not blown of course.

So, ideally, you should fix your shutter speed at maximum reasonable value and set ISO manually and compensate for exposure in RAW editor.

Not the answer you're looking for? Browse other questions tagged exposure low-light high-iso or ask your own question.

35
What are some tips for shooting in low light?
7
Has low-light ISO performance really improved over the past 3-4 years?
3
What are the proper settings for taking low light action pictures using Nikon D5100?
3
How can I take low-light action shots?
0
How about high ISO (low light) performance testing of sensor with camera's auto-ISO option?
2
Is it possible for increased ISO to improve focusing in low light?
4
Does shooting at high ISO have a practical impact on battery life compared to exposure time?
2
Is my image exposure off due to shutter problems?